The Turkish occupation army and its mercenaries have been continuing to attack northeast of Syria since October 9 of last year.

Since the occupation reached the countryside of Tel Tamr in Al-Hasakah canton, it targeted civilian villages with artillery and mortar shells, in addition to violations against civilians such as cutting electricity and water, robbing civilians and burning their homes in conjunction with setting fire in the fields in the areas they occupied and the villages on the contact lines.

The camera of our agency (Hawar) reached the village of Om Al-Keif, about 5 km west of Tel Tamr district, on Serêkaniyê road to meet a number of civilians who expressed their suffering due to violations of the occupation and their rejection of it.

The violations made them live in terror

Sabah Al-Darwish said: "Our life is a horror story because of the violations committed by the Turkish occupation mercenaries in the villages along the engagement lines."

"We used to enjoy security and stability in the past. Since the attack of the Turkish occupation state on the area, we can no longer sleep due to their indiscriminate attacks on the village with shells." He said.

Al-Darwish indicated that the Turkish occupation army continues its violations against the defenseless civilians by targeting their livelihood means by setting fire in the fields, in addition to cutting off water and electricity on the region.

For his part, Khader Al-Muhammad noted that the village's situation "is not good" due to the constant shelling on the villages and means of life in them.

In his turn, Al-Muhammad called on the concerned authorities to expedite the removal of mercenaries from their areas.

The citizen Aisha Al-Ahmad pointed out that the mercenaries of the Turkish occupation came to the region under the pretext that they would simplify security and stability in the region, "but the opposite is true because the occupation targets civilians, targets their source of power, and also steals the homes and property of civilians." 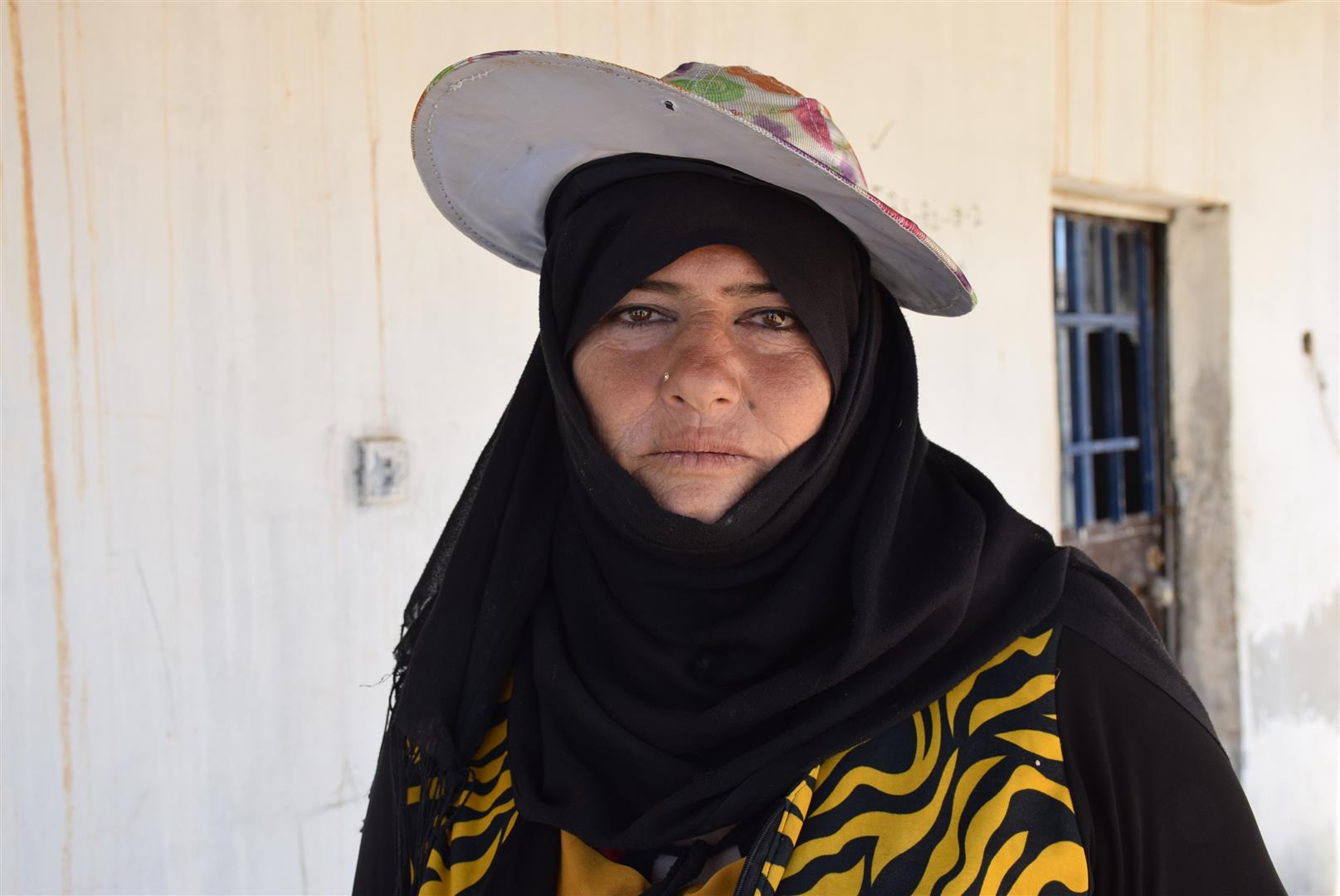 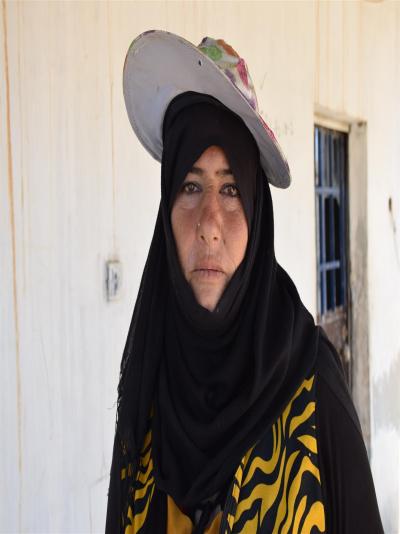 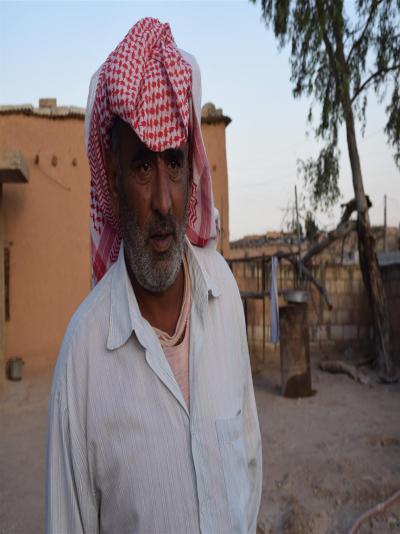 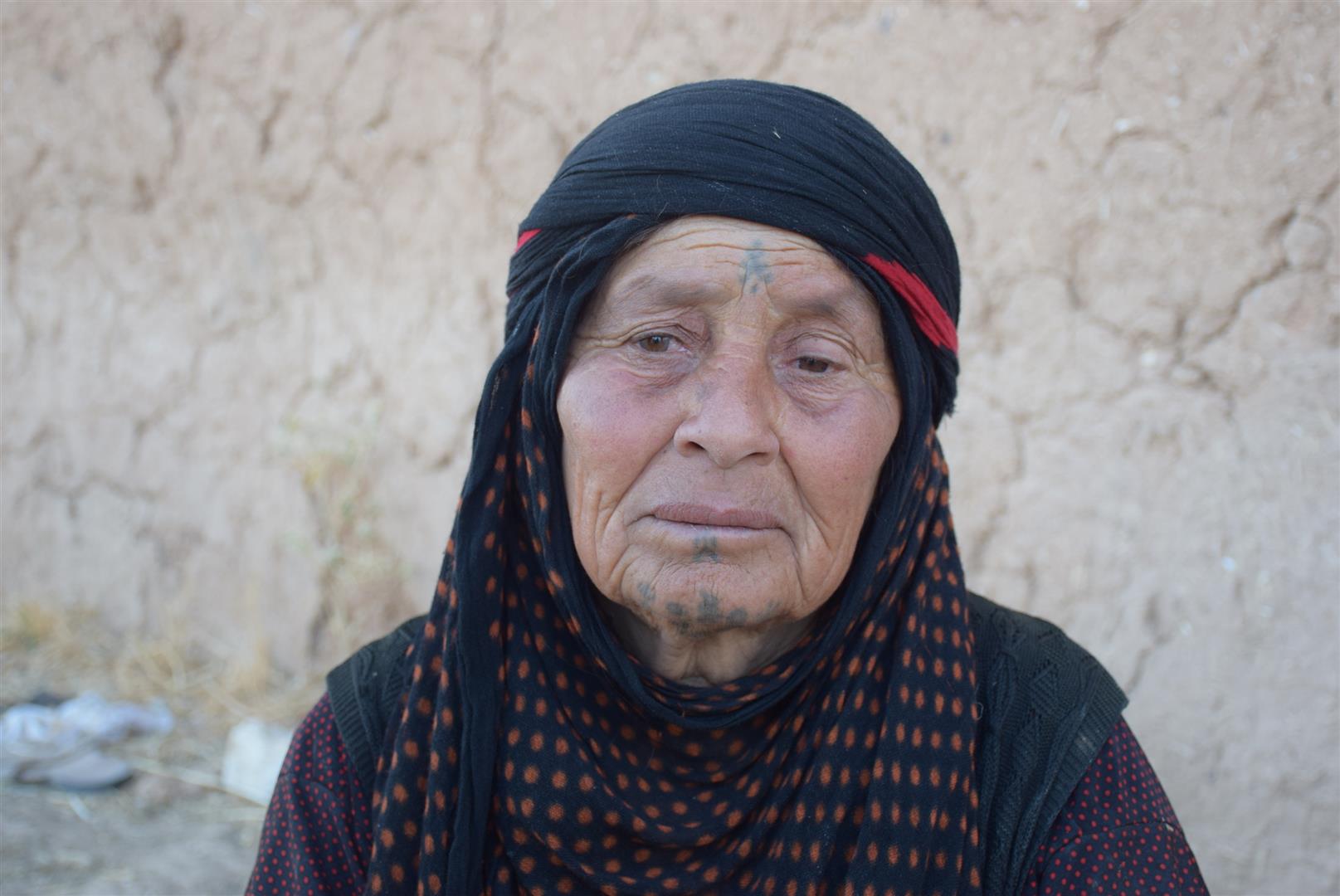 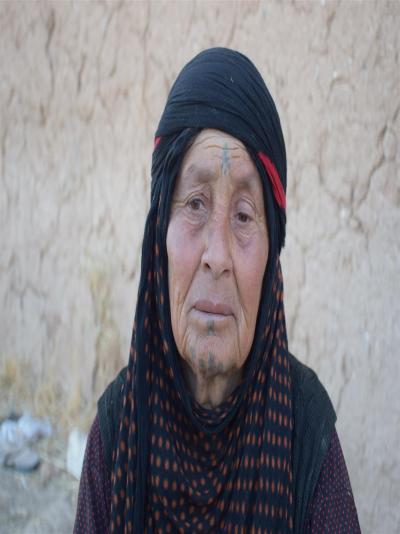 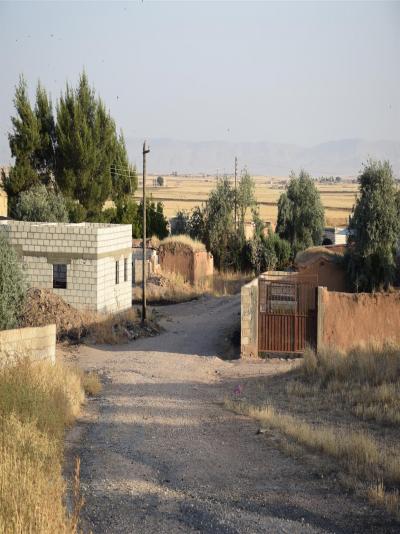