The mercenary groups "The Free Army, Jabhit al-Nusra, Daesh", having successively occupied the area of ​​Tel Hamis, caused corruption in the property of the people since February 22, 2013, and started looting and killing.

When IS took control of Tal Hamis area, it aimed to impose the radical ideology on of the people of the region under the pretext of Islam, such as "dressing, niqab, non-mixing of men and women, non-smoking" and harsh punishments such as "whipping, stoning, execution, imprisoning and kidnapping, as well as stealing the grain stored in Tal Hamis silos.

The People's and Women's Protection Units liberated Tel Hamis from IS mercenaries in February 27, 2015, then the region was combed from the remnants of Daesh and mines, and searching for mercenaries sleeper cells and those who hid among the civilians, all to prepare the ground for the return of people to their homes after the displacement of long three years.

A huge amount of changes and events occurred in the area of ​​Tal Hamis since Tal Hamis liberation campaign was launched until the moment, of all life, service and living aspects, which began after the liberation: providing electricity to the area and its suburbs, and rehabilitating the main bakery and the water station bringing back life again as its original residents returned.

The return to the area took place on several stages accompanied by the improvement of services and the provision of security and safety, Tal Hamis lived a new stage, which is the rule of the people themselves, through the establishment of councils and lines in the area and towns and divided Tal Hamis and rural areas into lines. Afterwards, communes were formed.

The tribes had prominent and important role especially after hundreds of Arab tribes children joined People's Protection Units and Syrian Democratic Forces, as well as establishing civil and military institutions, and the expansion of awareness campaigns.

The educational system was in a deplorable state after the students had been out of school for five years, overcoming difficulties and obstacles by organizing, establishing, building, and disposing of the extremist ideology that IS had planted through the intellectual academies.

The Arab women also joined YPJ forces and the Internal Security Forces, and the martyrs Hebun and Beritan were a model of the Arab girl fighters. Women took their role in all civil and military institutions, and they proved to be as equal as men in all fields.

Security returned to the area of ​​Tal Hamis

Ayman al-Khader, Khader Mohammed, Omar al-Ahmad, are residents of Tal Hamis and in the same context, they said, "We enjoy security, safety and stability, which we missed when mercenaries groups, from 2013 to 2015 took control, thanks to the People's Protection Units YPG, Women's Protection Units YPJ, we returned to ​​Tal Hamis district." 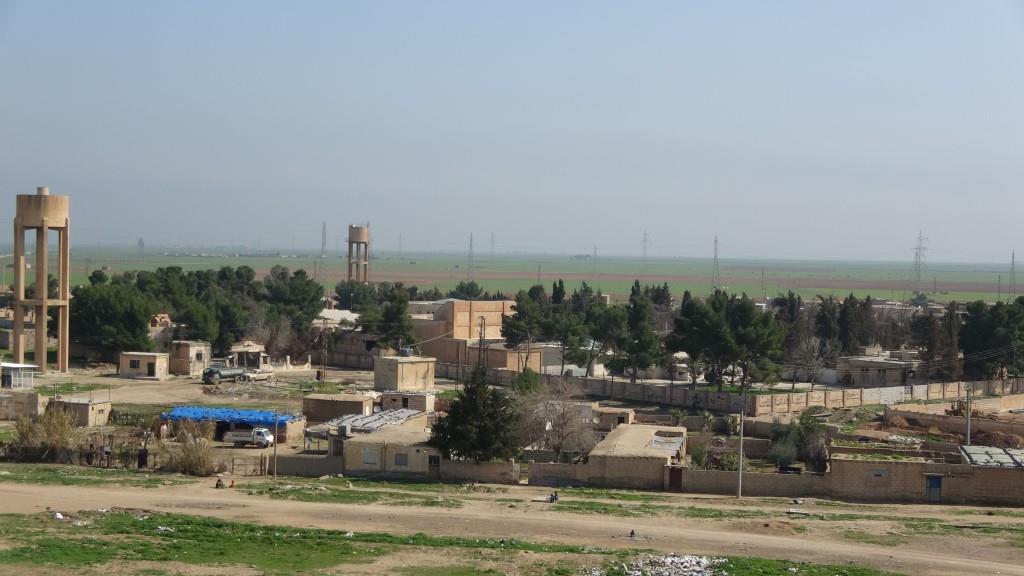 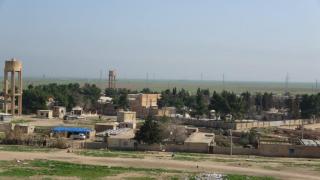 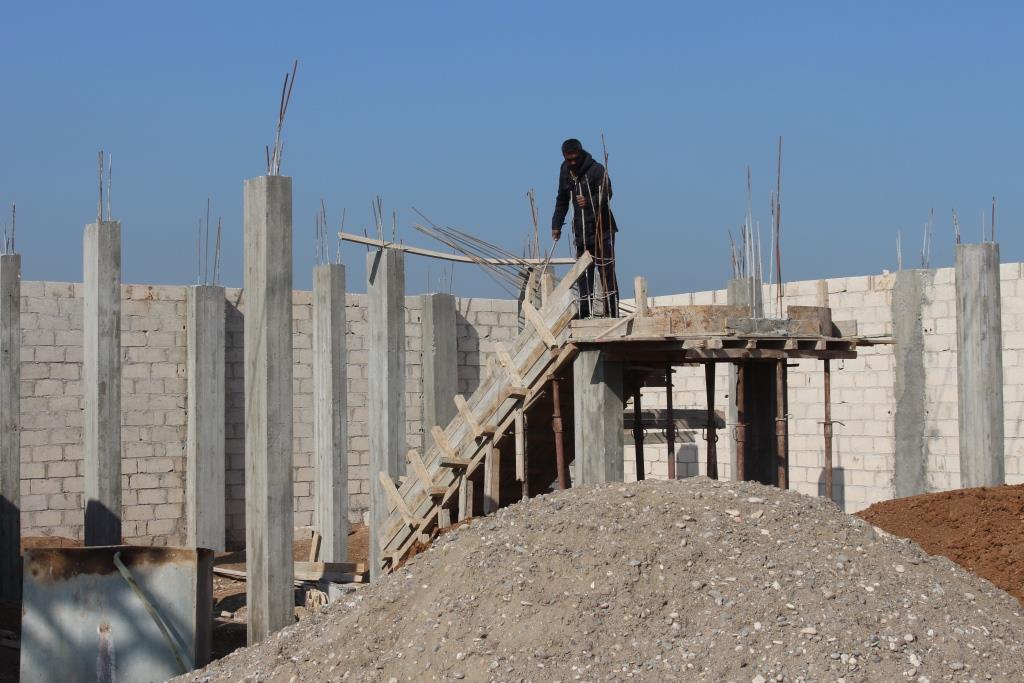 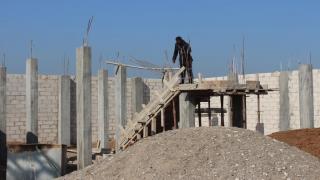 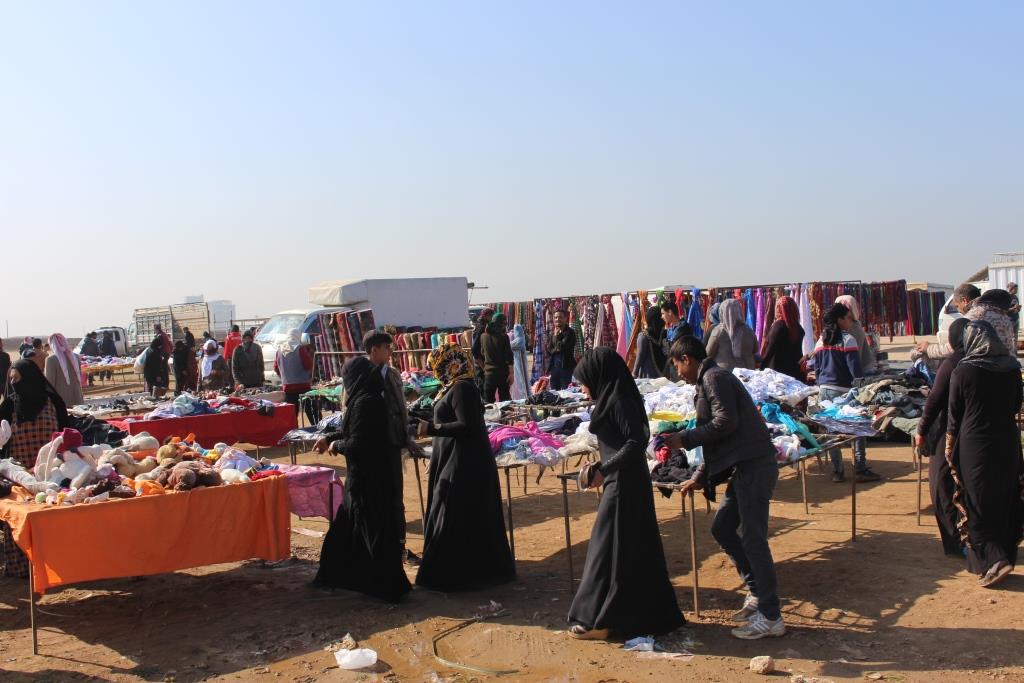 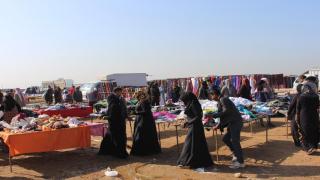 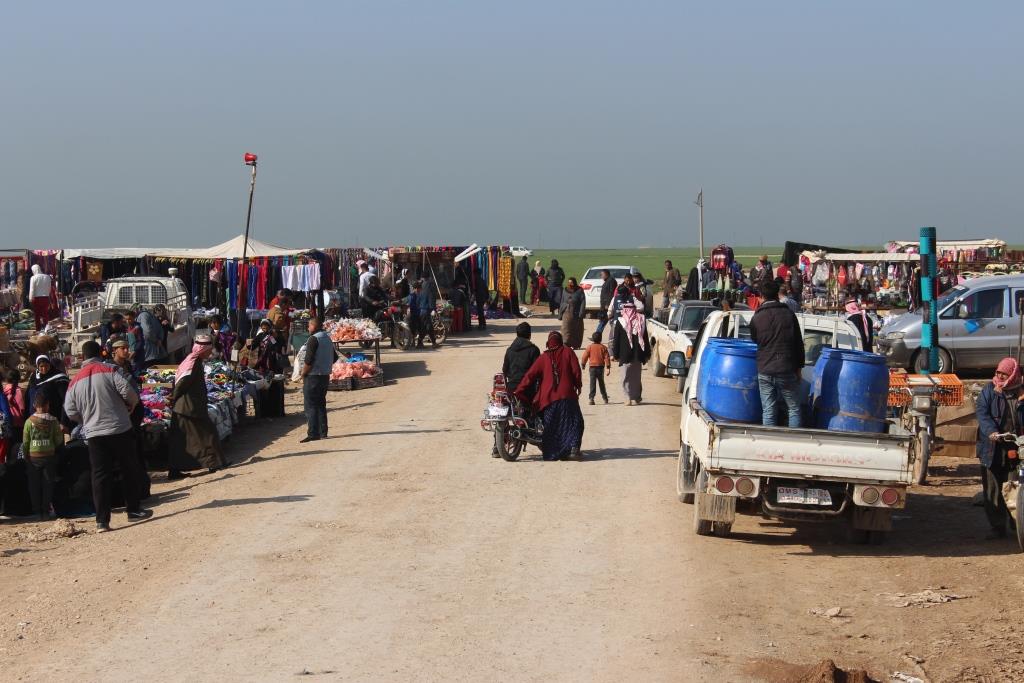 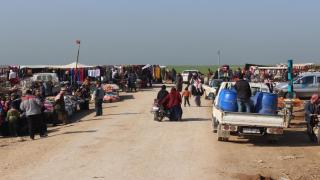 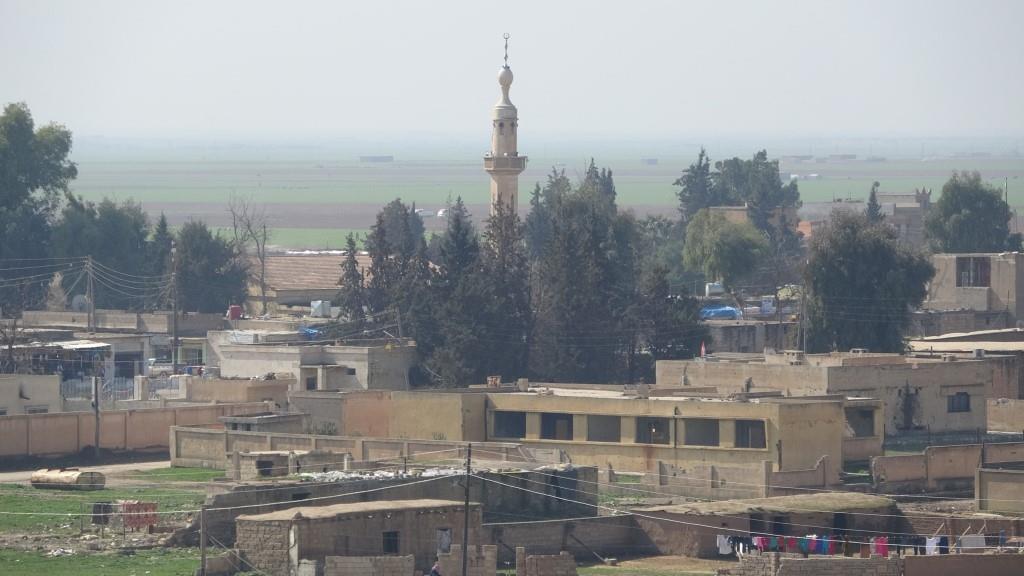 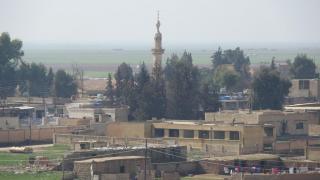 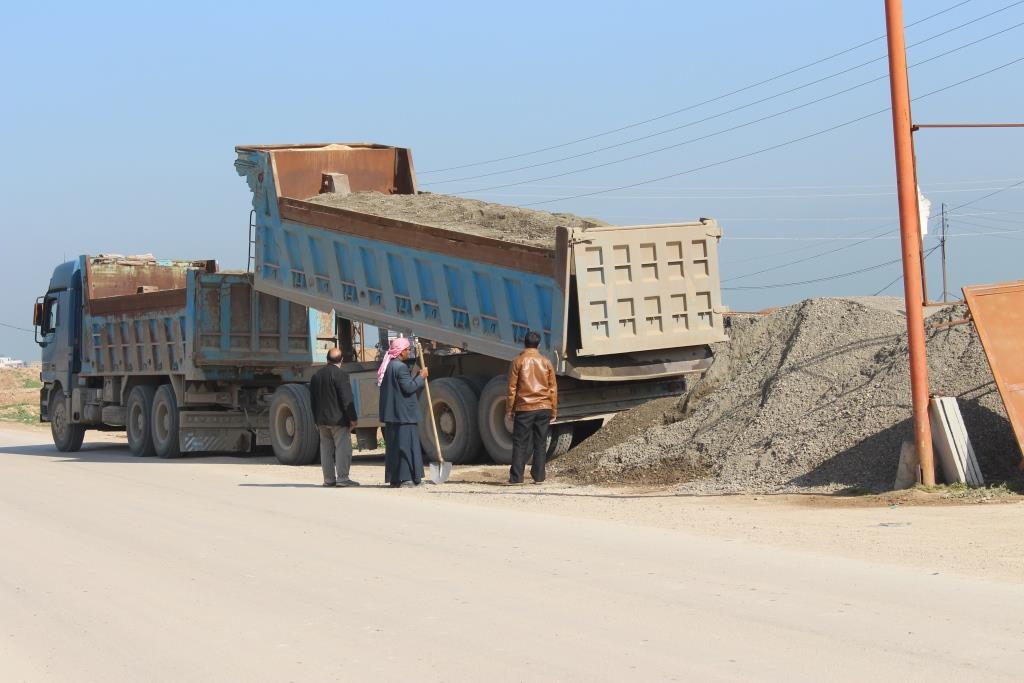 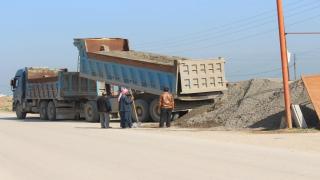 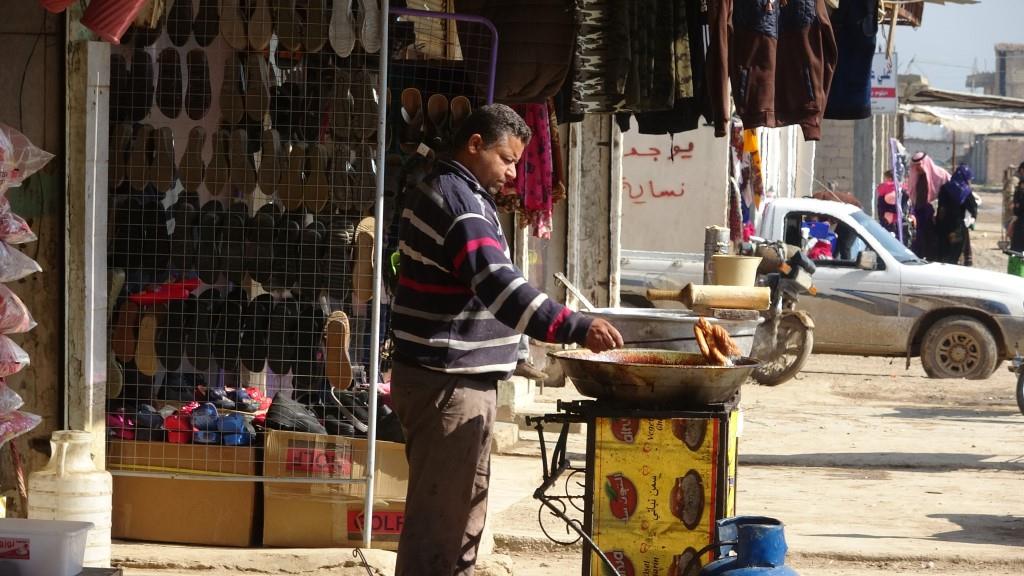 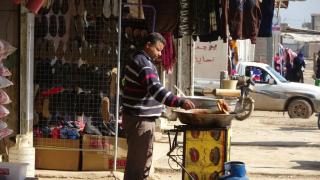 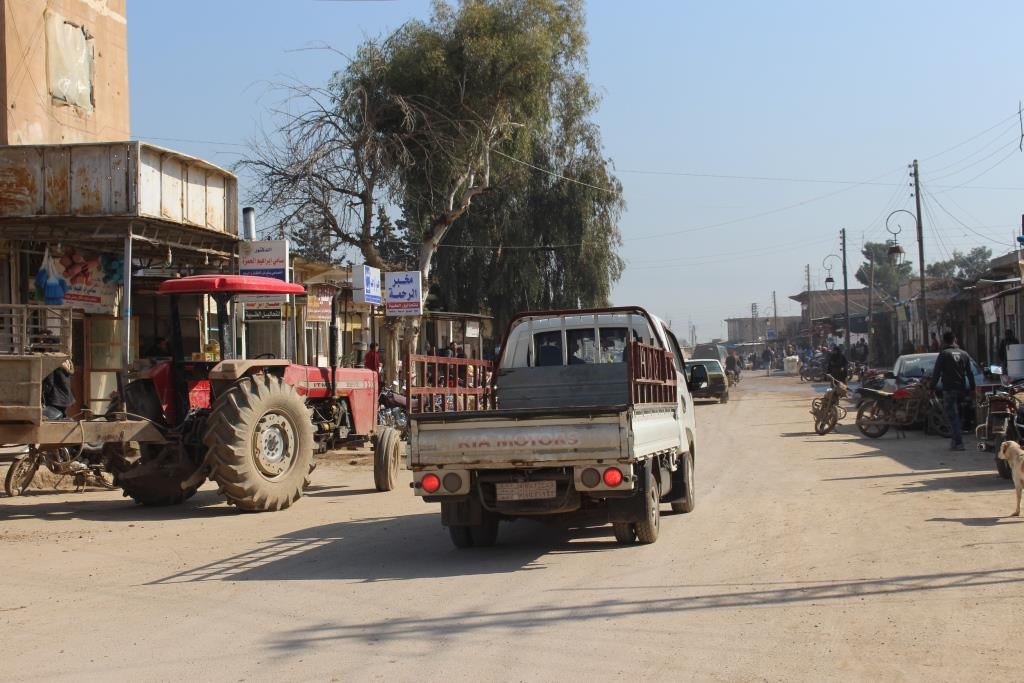 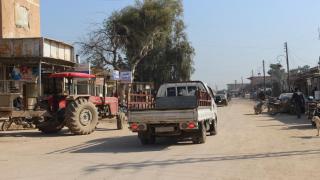 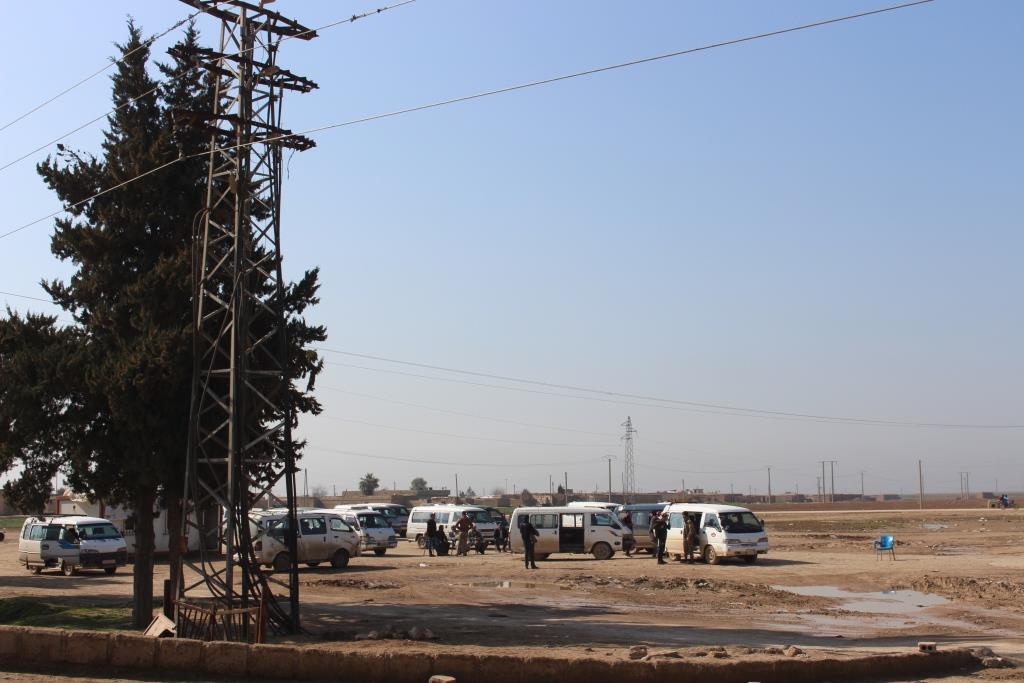