The Kurdistan Democratic Party continues to mobilize its forces on the borders in Başûr Kurdistan with Rojava, as it has recently established about 40 military zones and brought large reinforcements off the borders of Rojava in the Fishkhabour region, including heavy equipment and weapons.

In this context, the people of Rojava called on the Kurdistan Democratic Party to cease its complicity with the Turkish occupation, and to withdraw from the plots being hatched against the Kurdish people. 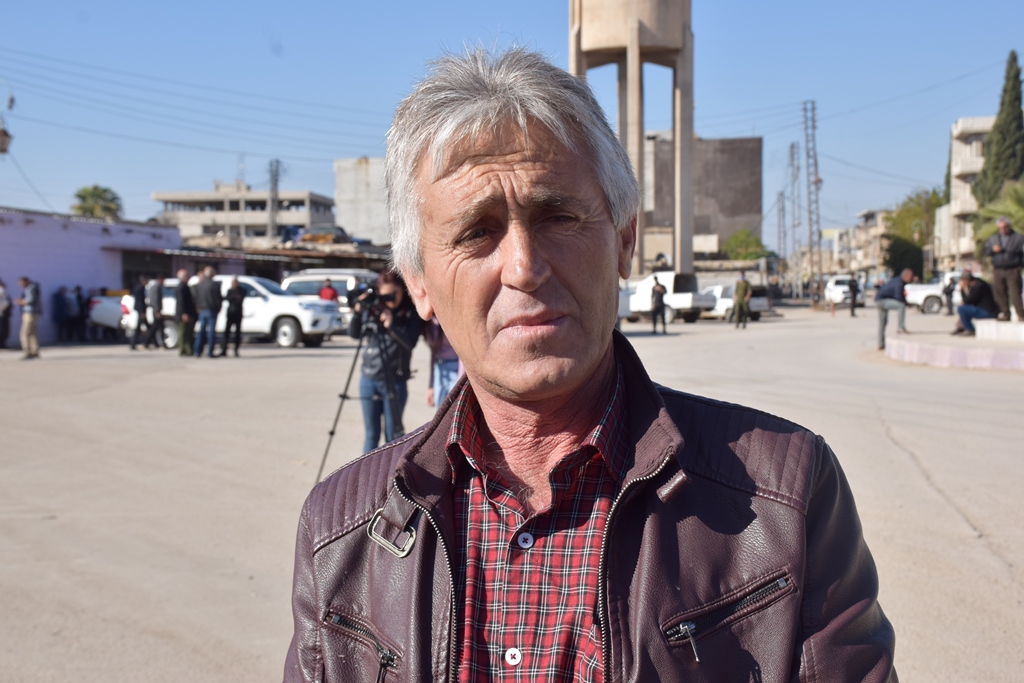 Zior Ali, a resident from Amuda district indicated that the PDK is hostile to the Kurdish people because of the agreements it concludes with the Turkish occupation, and added: "All Kurdish parties, especially the Kurdistan Democratic Party, must put political differences aside, and work on the unity of the Kurdish ranks, which will be a terrible blow to the Kurds' enemies who are trying by various means to disperse the Kurdish people."

Turkiyya Salim Herro from Tirbê Spiyê district explained that "the agreements concluded by the Democratic Party with the enemy do not serve the Kurds' interests."

Abdel Wahhab Khaled Hussein, a resident from Tirbê Spiyê district denounced the military build-up of the Kurdistan Democratic Party forces on the borders of Rojava, and said: "We made our efforts and made many sacrifices in order to achieve the Kurdish unity, and today we see that the PDK does the opposite of that, and stands in solidarity with the Turkish occupation."