Since the outbreak of the Syrian crisis and Turkey has been fighting the Syrian people in their livelihood in addition to its support for mercenary factions. Every time Turkey resorted to squatting the waters of the Euphrates behind its dams and preventing its flow into Syria, hitting across the wall all international agreements and norms related to international water sharing.

Member of the Peasants nion of Al-Raqqa, Abd al-Hamid al-Ali, and in an interview with ANHA pointed out that the Euphrates River is witnessing the largest decline rate since the beginning of the Syrian crisis by Turkey that is waging an economic war on the peoples of northeast of Syria, by preventing the flow of water from the Euphrates River, which is the lifeblood of the region's residents.

In addition to the economic collapse in Syria that entailed the collapse of its currency, the Turkish government begins to fight the Syrian people in their livelihood, which depends mostly on agriculture, as the northeast regions of Syria are considered a food basket. 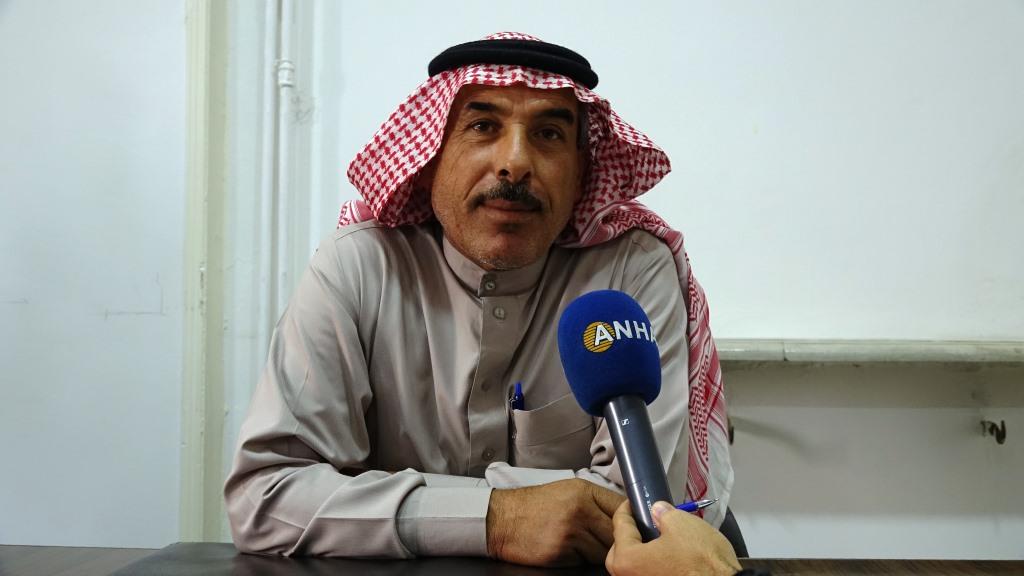 According to the international agreement between Syria and Turkey in 1987, which stipulates that Syria must be given 500 cubic meters per second, except that this agreement struck Turkey more than two months ago and it is not the first time, but it is considered the most violent attack as it does not enter Syria from the water supply currently, does not exceed 30% This has negatively affected the generation of electrical energy which in turn has negatively affected irrigation projects.

Al-Ali also spoke: "Today, the Euphrates River is experiencing the largest decline and this is a matter of concern for us, as it will negatively affect the agriculture on which more than 80% of the region's population depends, and it will also negatively affect livestock and fisheries."

Al-Ali said: "Turkey has always resorted to economic warfare when it fails in the military war," calling on the international community and the United Nations to intervene as soon as possible to put an end to the Turkish occupation government.

Intellectuals in Al-Jazeera said that the American silence regarding the deals among the gua...