The 4th of April marks the 70th anniversary of the Kurdish people Abdullah Ocalan's birth, who is detained by the Turkish state after an international conspiracy. Moreover, the Kurdish people and comrades celebrate this occasion every year.

In this regard, the Environment Department in the municipality of al-Hol opened a park called "Women's Park" on the occasion of the approaching of Ocalan's birthday.

Dozens of residents and military forces attended the opening ceremony. The opening band was cut by the co-chair of al-Hol municipality, Khalil Noman, amid chanting the slogans that salute Ocalan's resistance in Imrali Island's prison and call for his freedom.

Dozens of trees have been planted in the park by the attendees.

It is worth mentioning that the Environment Department in the municipality of al-Hol is equipping another park in the district that will also include children's games. 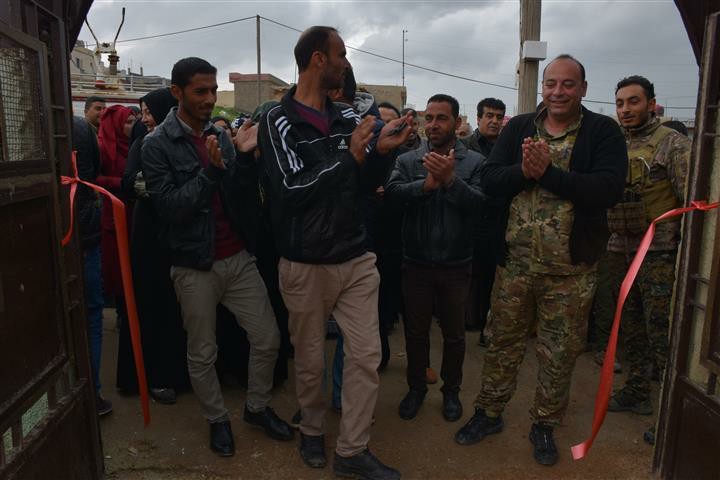 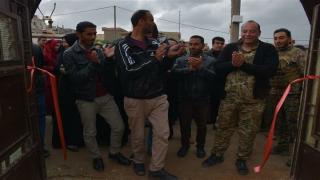 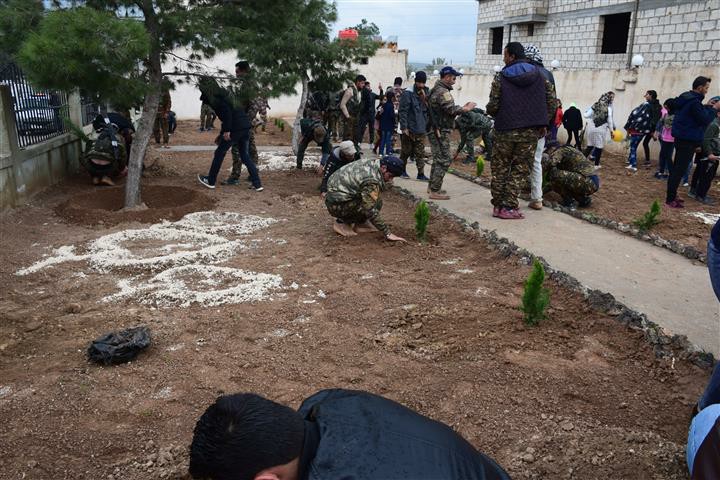 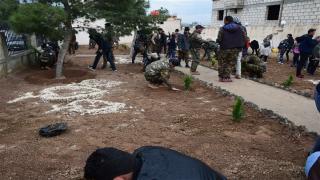 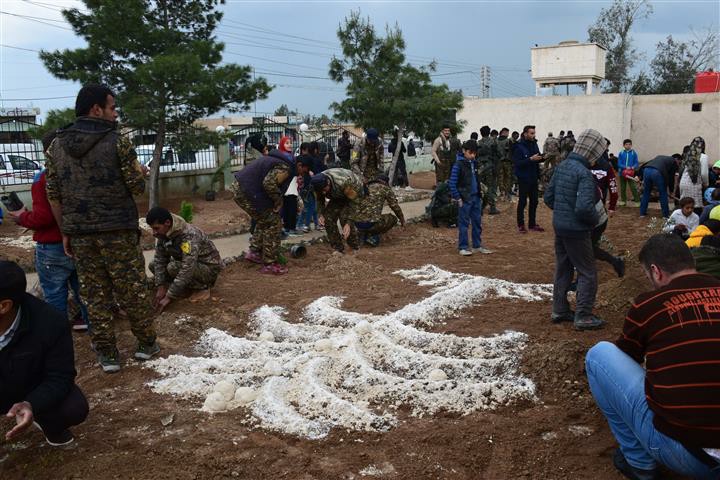 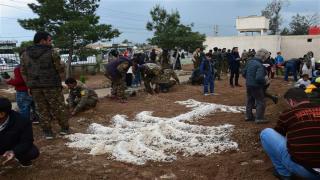 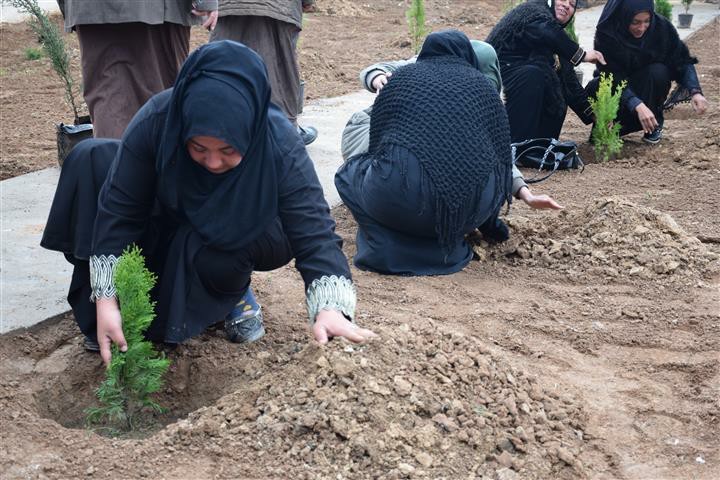 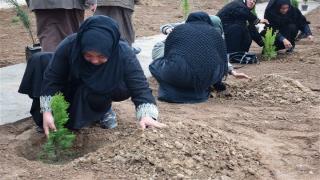