The Turkish occupation forces and its mercenaries rained yesterday evening, the sky of the villages of western countryside of Manbij “Dandaniya, Al-Faraat, Umm Adasah, Al-Awsajli, Umm Jalud, Al-Asaliyah, Al-Sayyada,” with more than a hundred artillery and missile shells landed in the villages, in addition to bursts of medium machine guns that came from the village of Al-Yashli occupied by Turkey and its mercenaries.

These attacks resulted in the martyrdom of a woman from Dandaniyah village called Aosh Adnan Al-Ali, and a man was lightly wounded as they were leaving the village towards the city in search of a safe place away from the shelling, and five members of the regime forces were wounded as their concentration points were targeted on the international road to Manbij - Al-Bab.

The shelling also included dozens of houses and agricultural lands intensively, causing huge losses of civilian property, and three shells landed on the Umm Adasa village’s mosque, one of which targeted the outer fence, and the other, which fell at the top of the wall, while the third penetrated the mosque’s roof, which caused great damage to the mosque.

Hawar Agency's camera monitored the damage that affected the western villages of Manbij and met one of the villagers who saw the targeting of their village mosque in flagrant violation of their sanctities.

In this context, Khaled al-Safri, a resident of the village of Um al-Farat, said, “I was present in the village from the beginning of the bombing until the end of the bombing, stressing that their village and its vicinity were targeted by dozens of shells.

He pointed out that the bombing targeted the village mosque and the homes of civilians, causing its people to leave.

It is noteworthy that the aforementioned villages witnessed a large wave of displacement after the recent Turkish bombing. 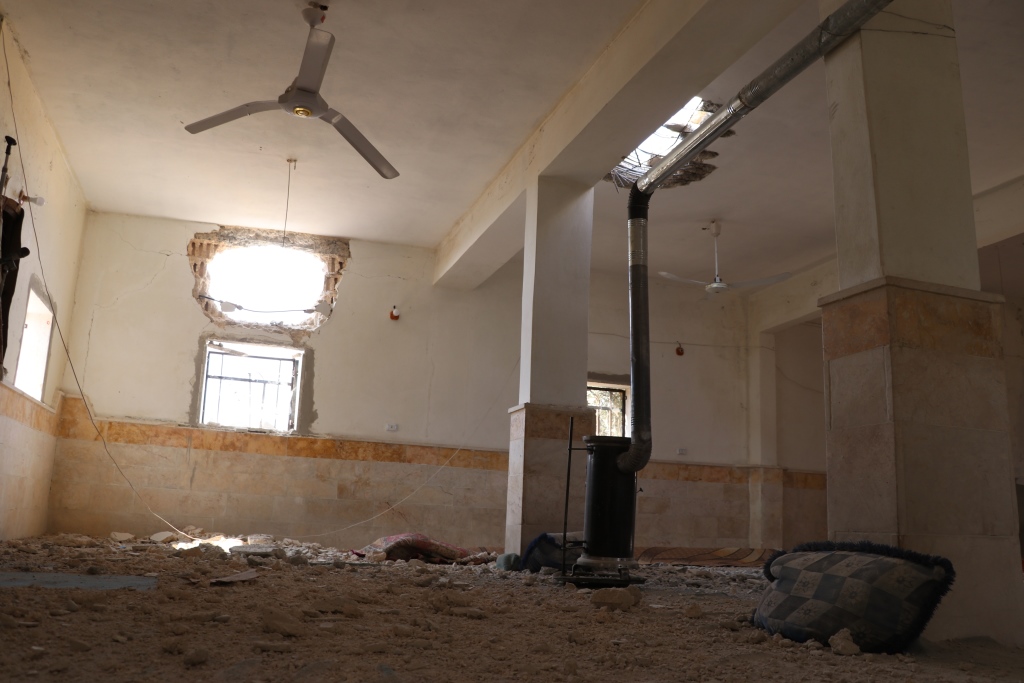 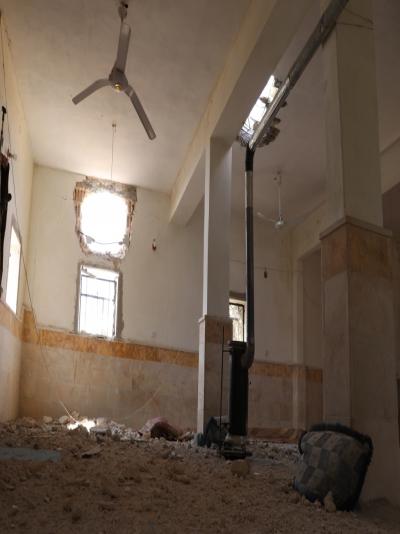 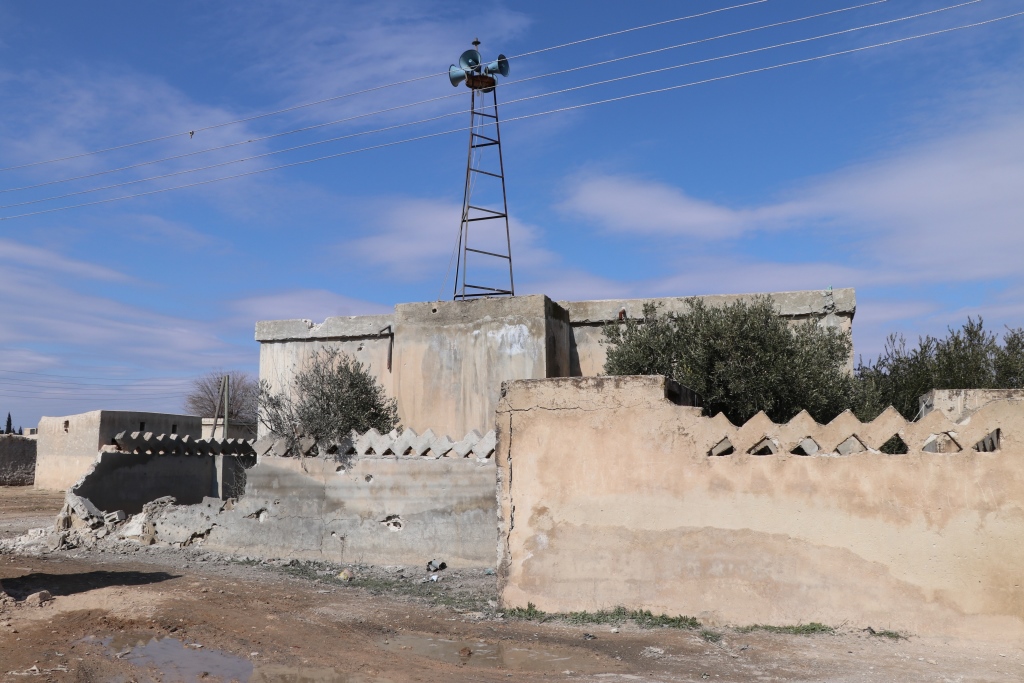 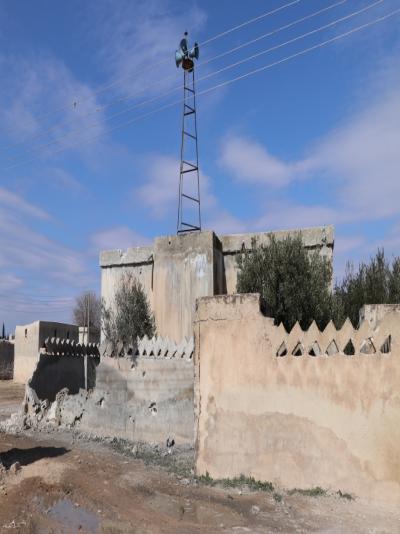 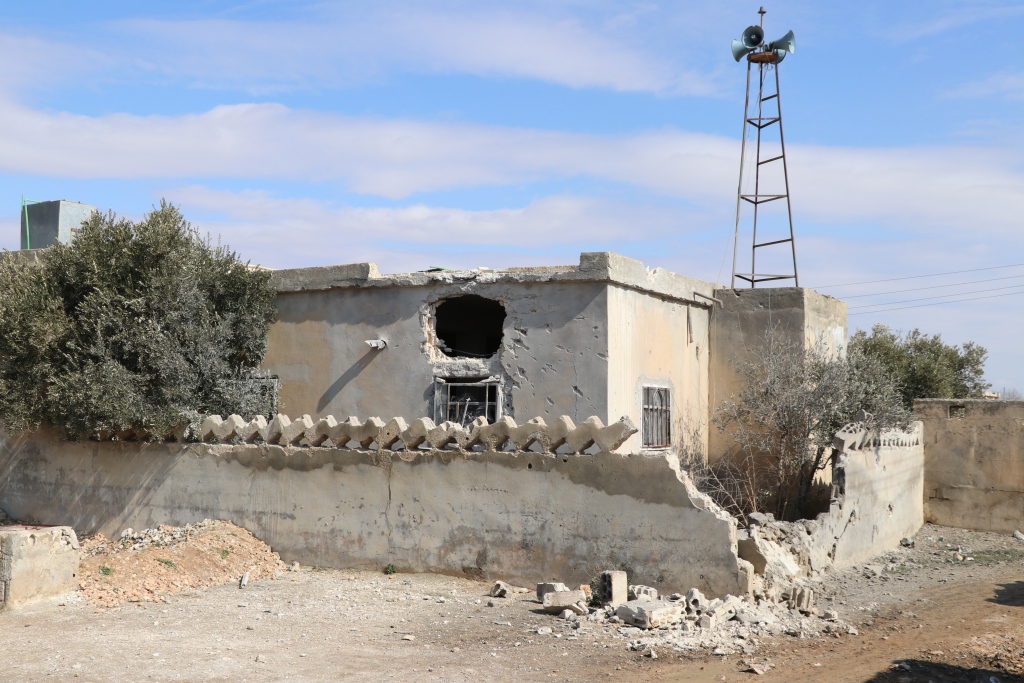 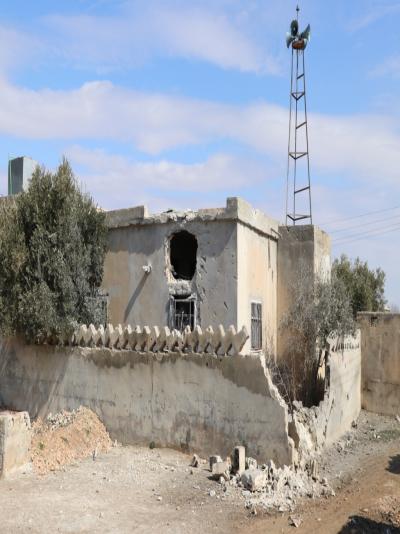 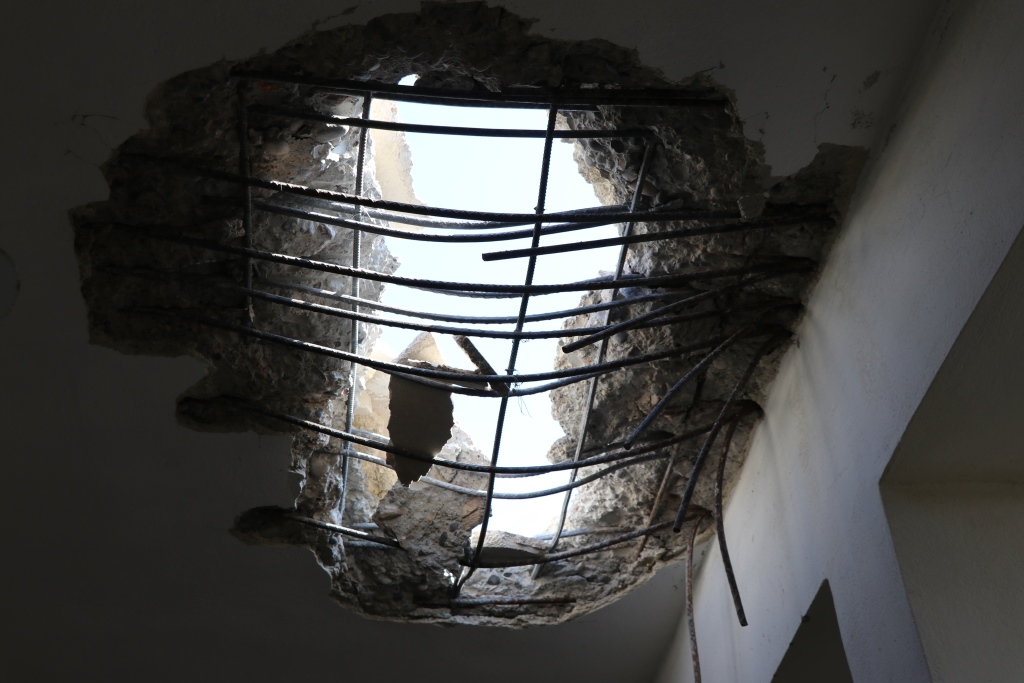 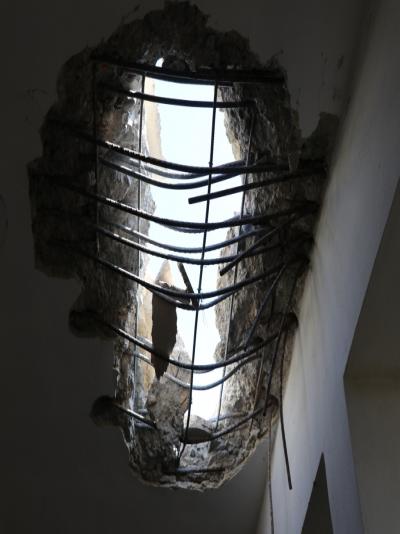 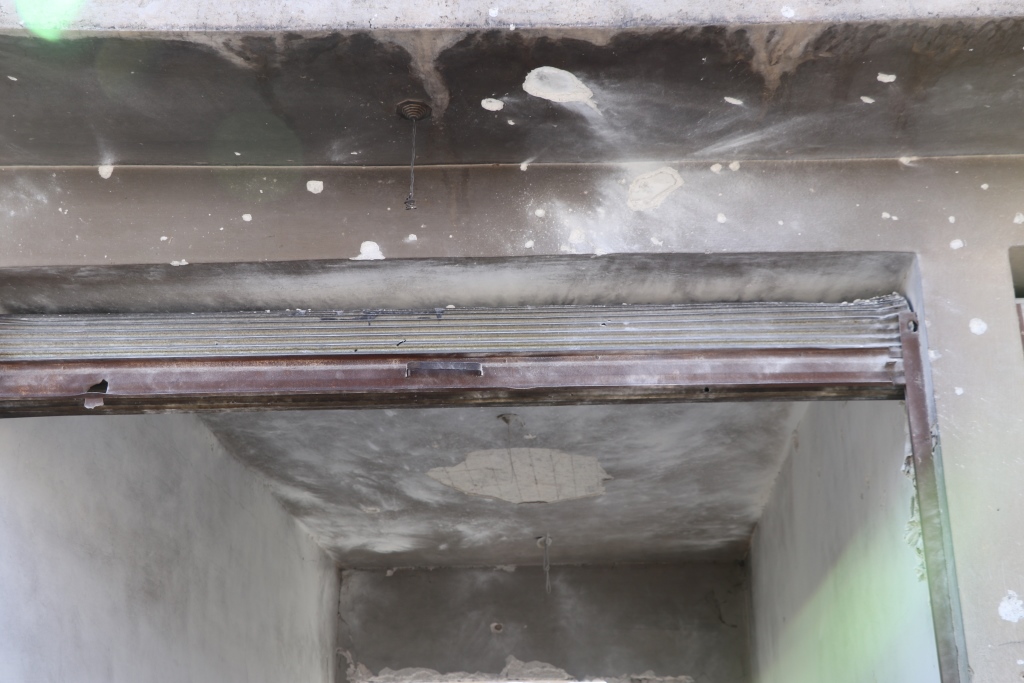 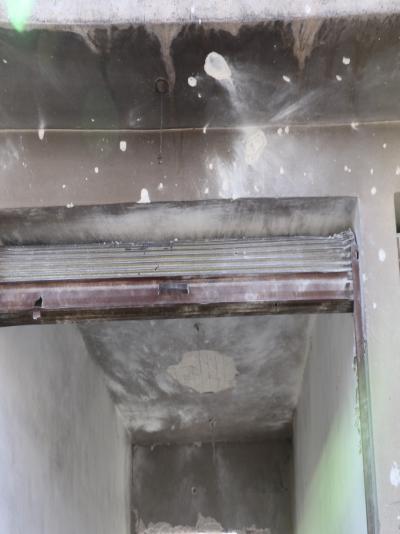 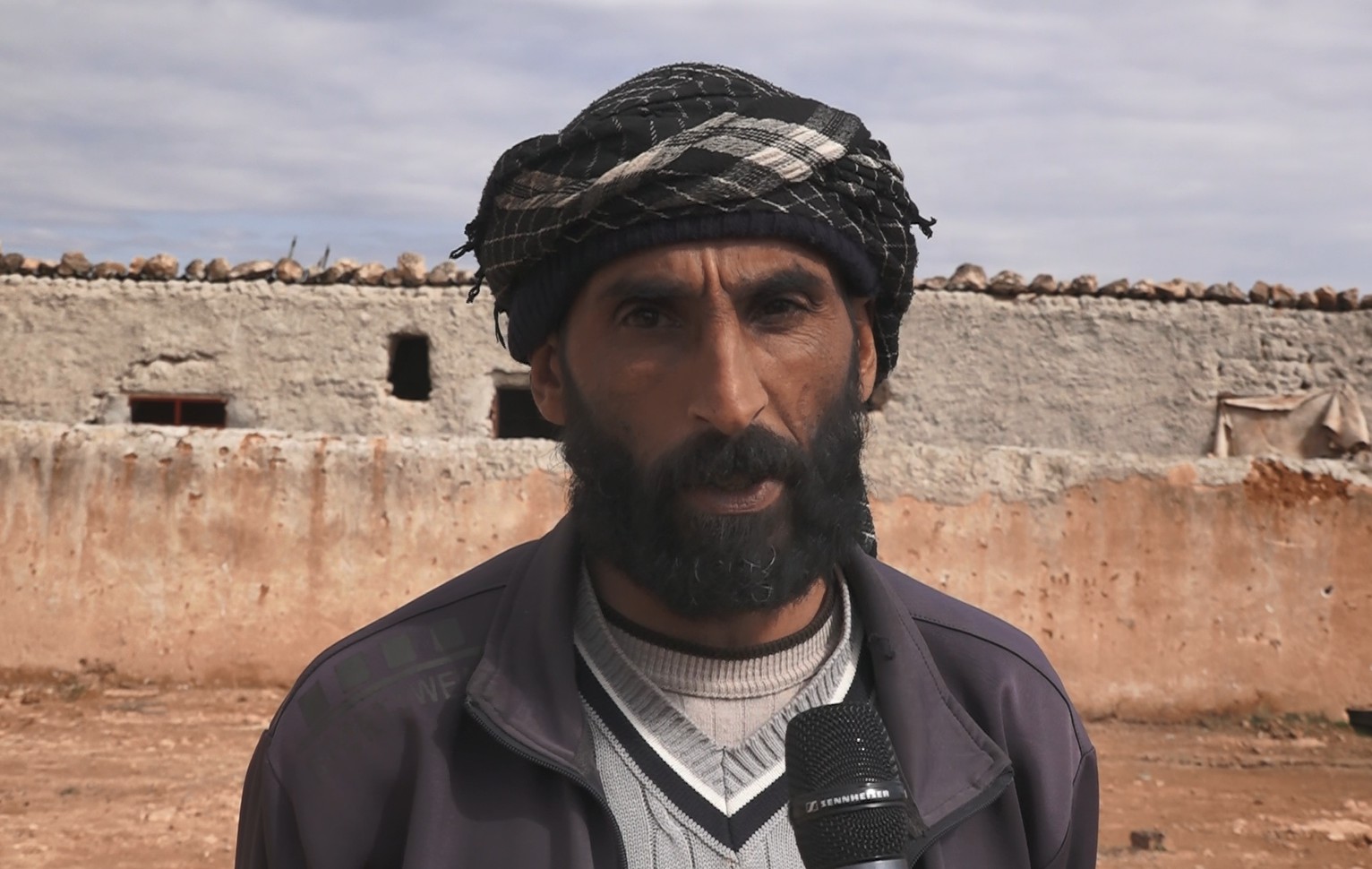 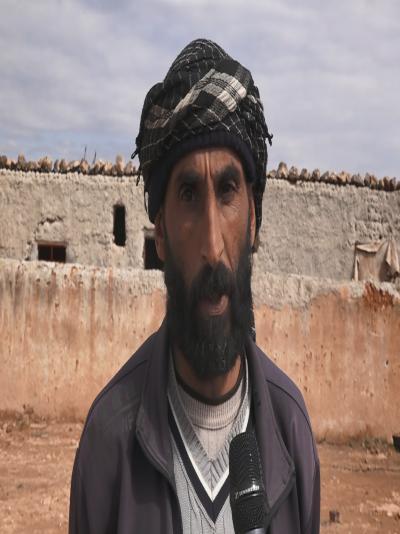 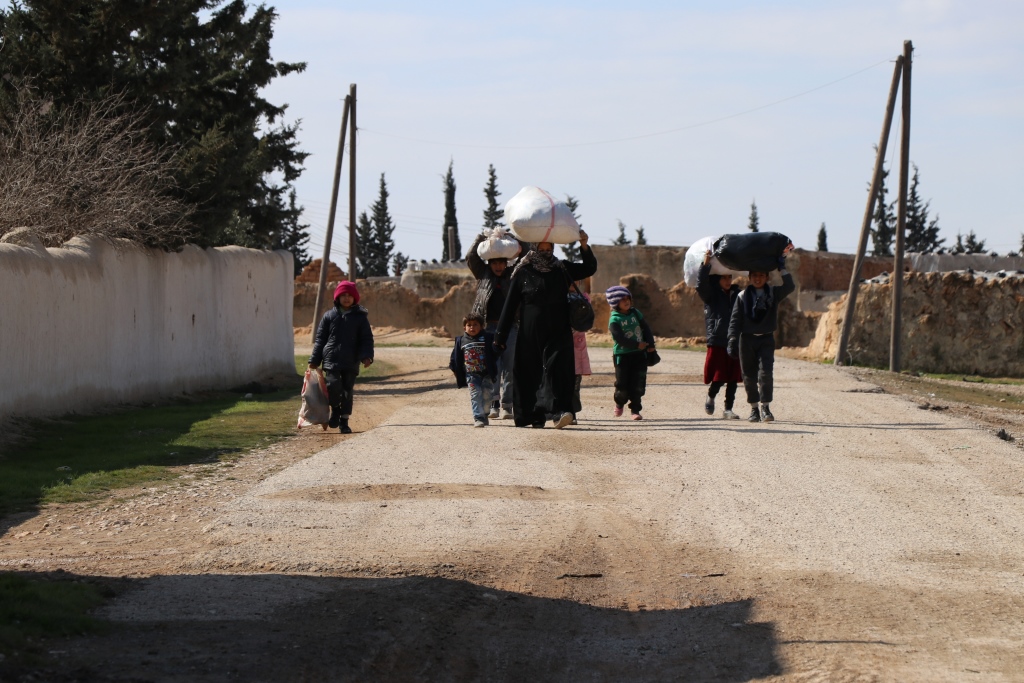 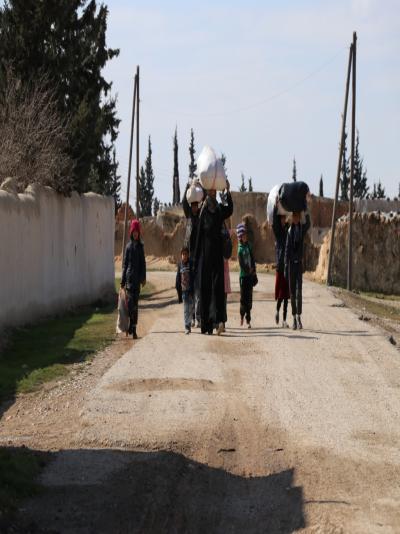 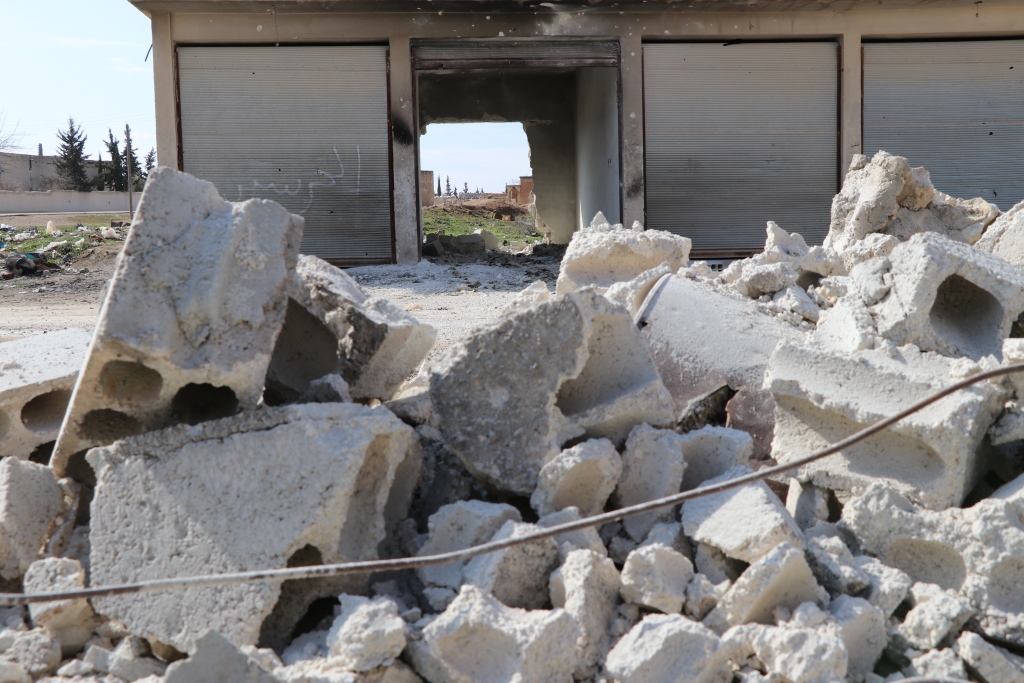 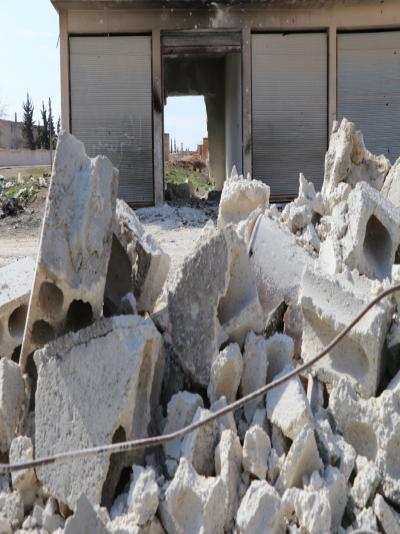 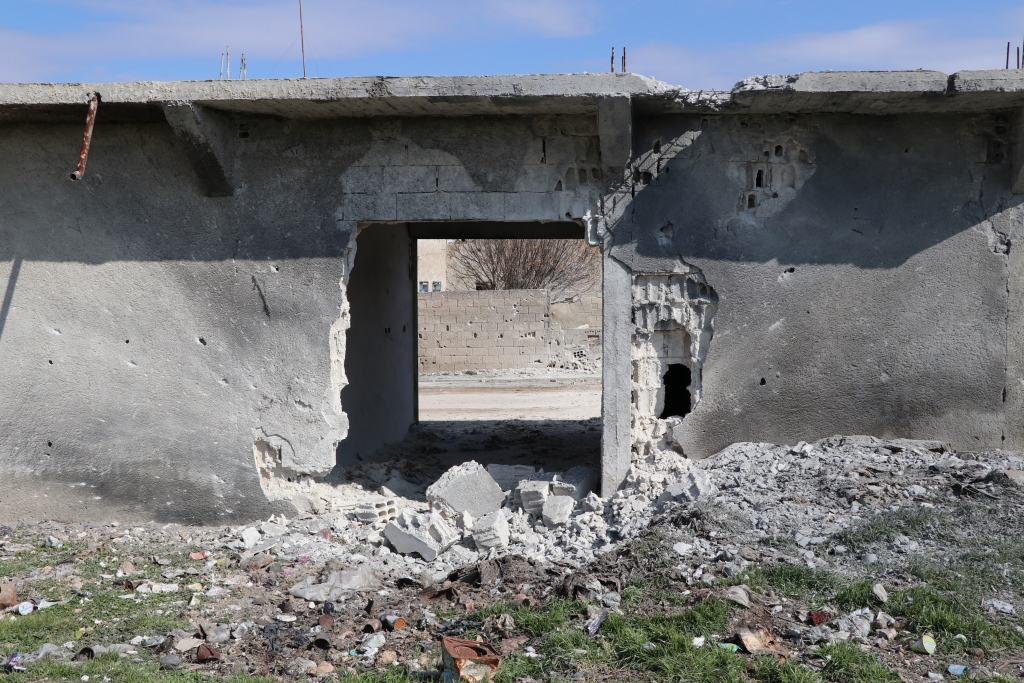 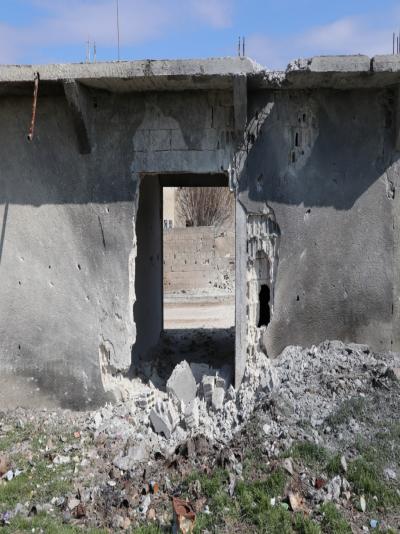 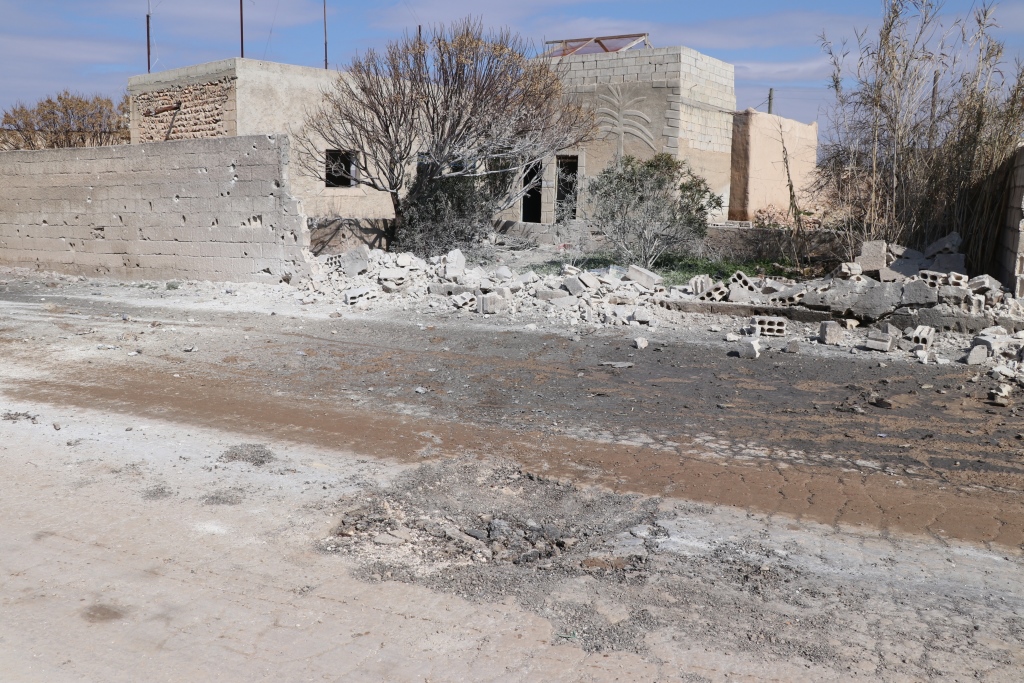 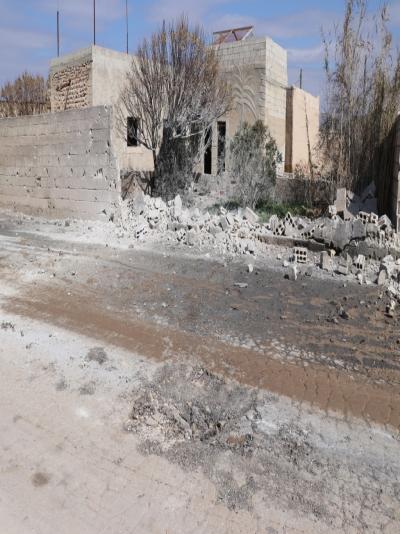