Our correspondent from Manbij reported that a powerful explosion took place on Thursday at 16:00 near Ziraha street north of Manbij city, and ambulances and firefighters rushed to the place to put out the fire caused by the explosion and the transport of the wounded.

According to the information obtained by our correspondents from the management of the hospitals of Manbij, a person lost their life, and 6 others were wounded, including a child named Majid al-Hussein.

According to medical staff, the condition of the injured is stable except for one case.

The explosion also caused material damage to property and vehicles. 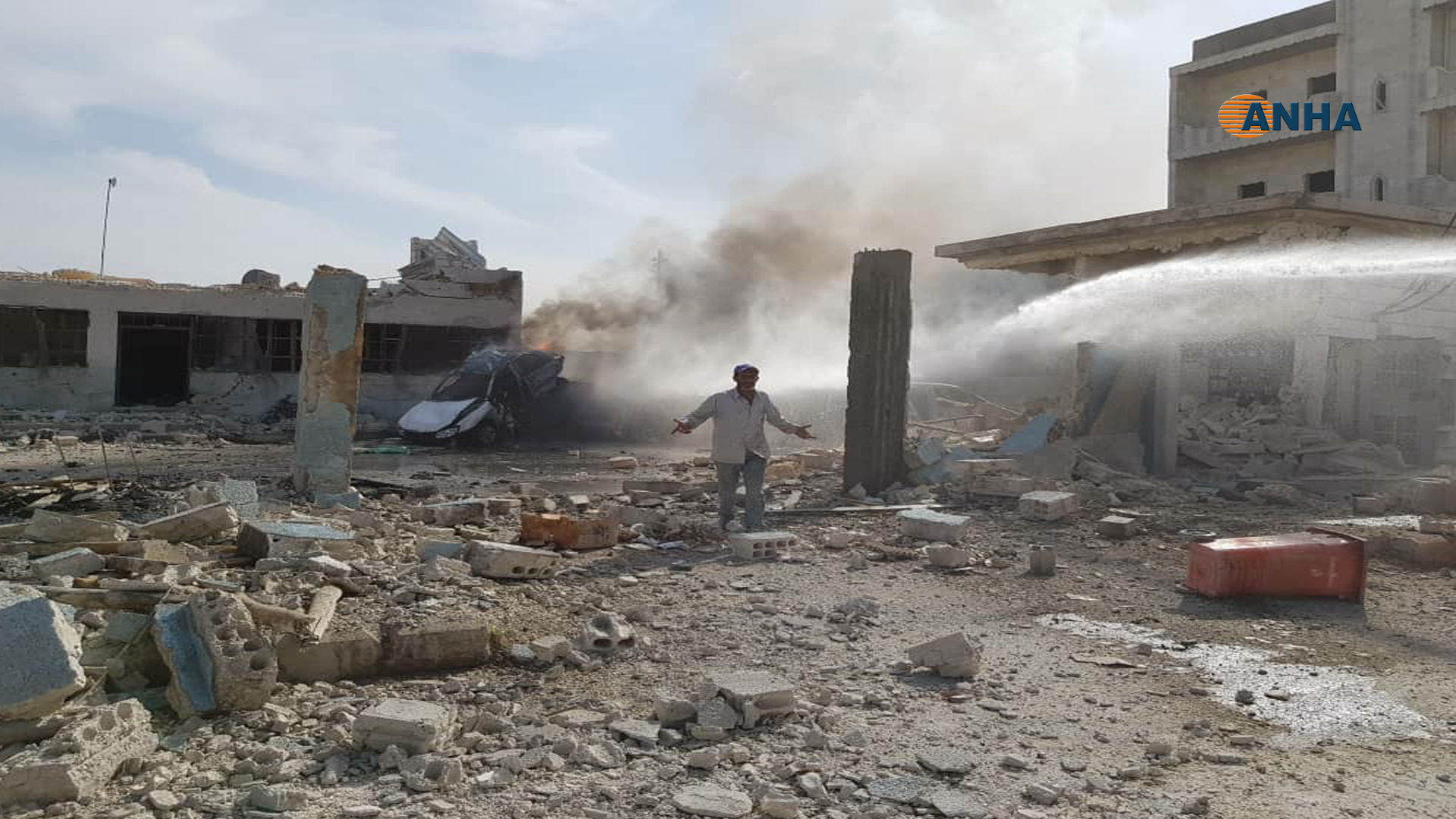 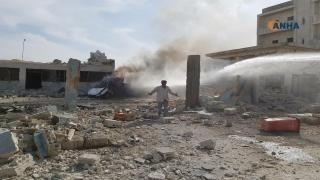 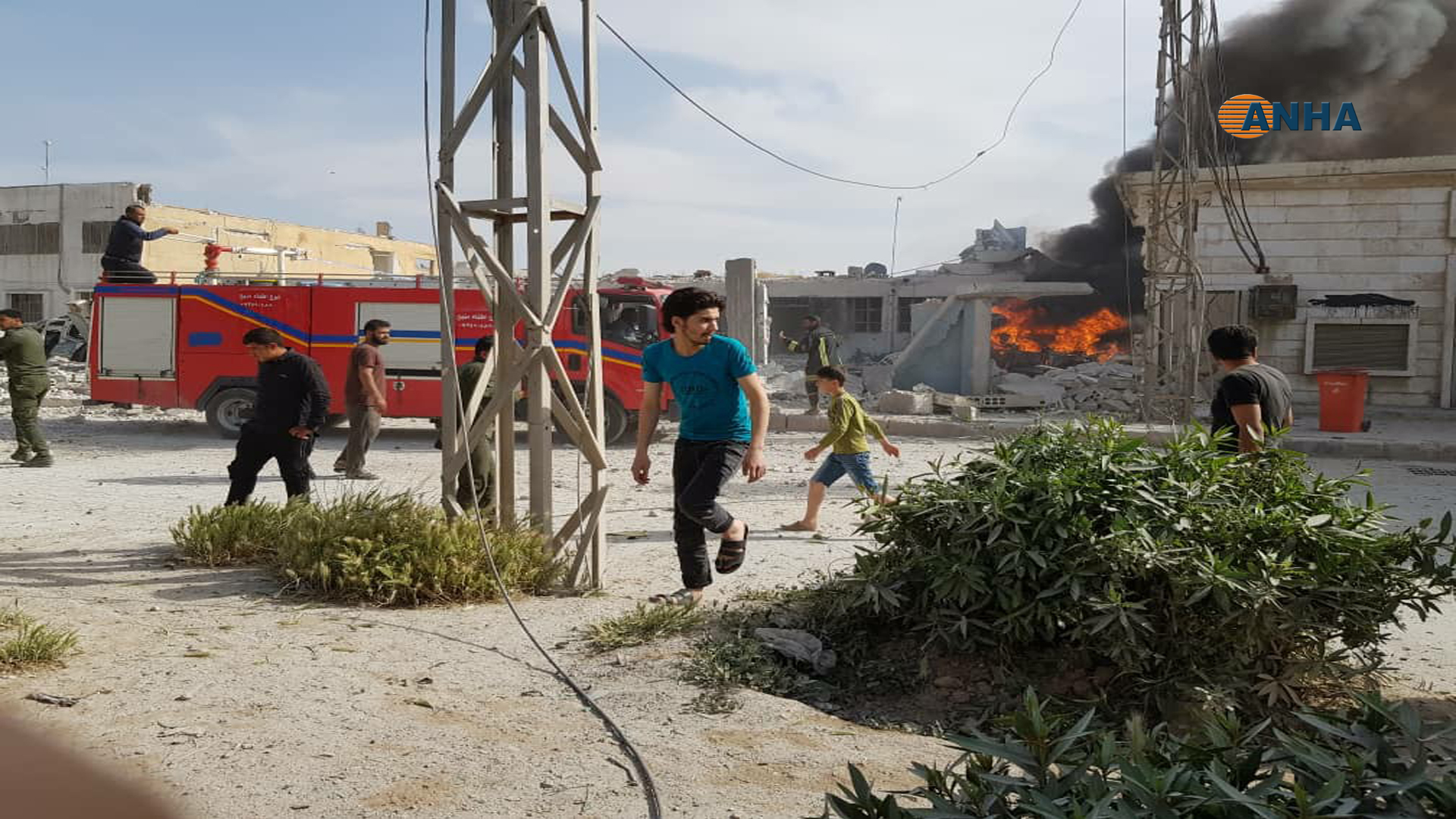 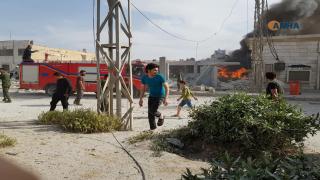 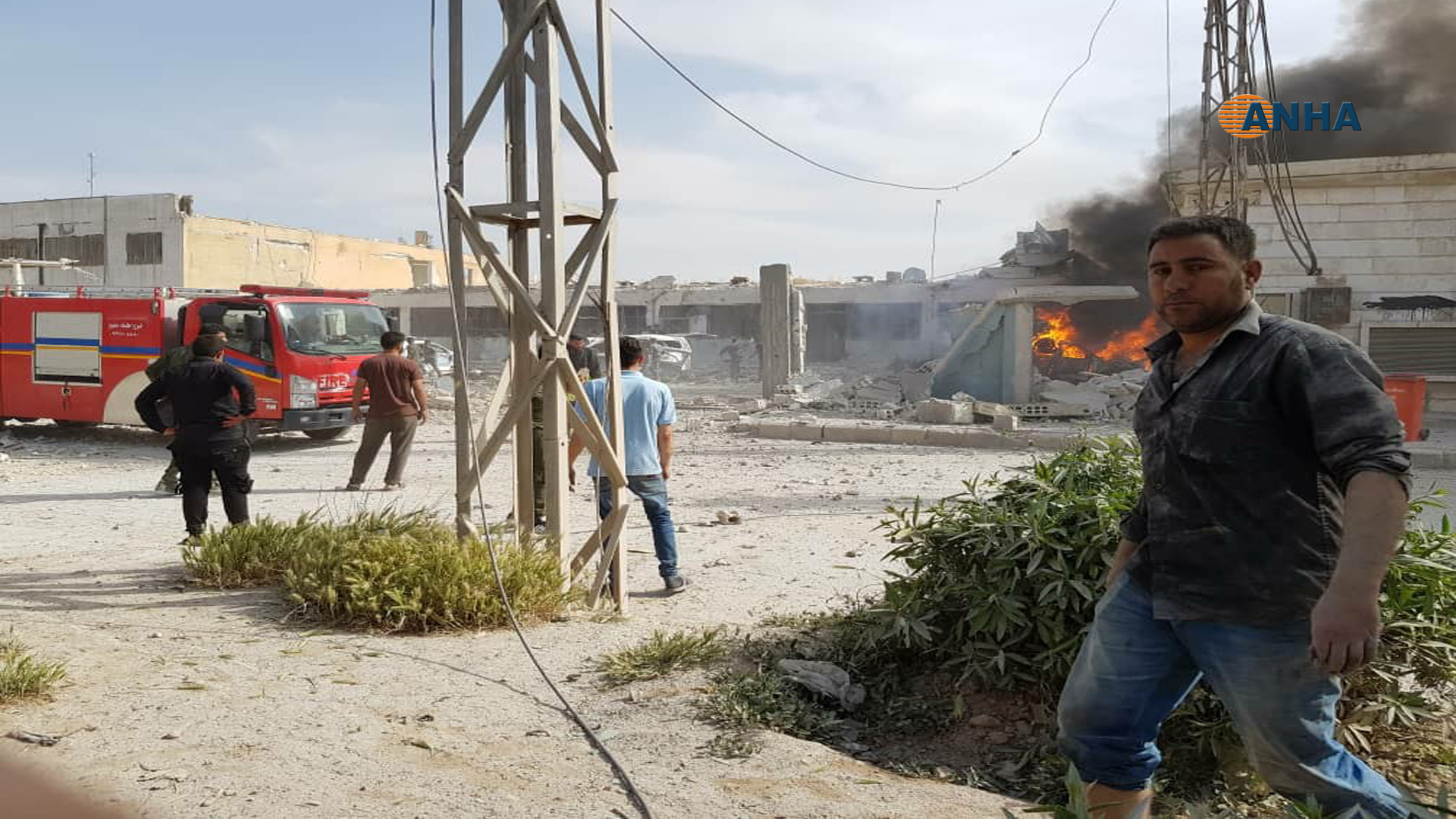 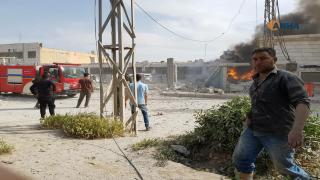 The Kurdish community in Lebanon commemorated the 38th annual martyrs of the resistance of t...

- ​​​​​​​Revolution under threat of intelligence campaign, people should be cautious

- Security council recognizes the opening of one Turkish crossing