Al-Hol camp in Al-Jazeera region witnessed a riot after the establishment of secret courts by some 50 women of ISIS mercenaries, and the Internal Security Forces-Women intervened. However, the women revolted, and took out weapons in the face of the security forces coinciding with chanting ISIS mercenaries' slogans.

The ISF-Women in the camp opened by the Autonomous Administration to protect the “migrant women section”, received information that some ISIS mercenaries’ women had set up secret courts for some other women on charges of keeping away from the extremist ideology of ISIS in two tents in the “migrant women section”. At once, the forces intervened; however, ISIS women mercenaries created a rebellion and opened fire on them.

Our correspondent from al-Hol camp noted that as ISIS mercenaries’ women opened fire at the Internal Security Forces-Women, there was an exchange of fire, which lasted for about 15 minutes, then the security forces took control of the situation. Afterwards, the rebellion renewed and they began to shoot the security forces at the back gate of ISIS migrant women section, in which an ISIS woman was killed, and seven others were injured.

Our correspondent said that the security forces managed to arrest more than 50 women of ISIS mercenaries who were in the "secret court" set up in the" migrants"  camp and participated in the riots and chaos, and trying to target the internal security forces in the control of the incident, and that the riots moved to the back gate of the so-called.

Internal Security Forces-Women being vigilant, at their maximum readiness, are trying to control the rebellion moving to the back gate of the camp's migrant women’s section.

Al-Hol camp, 45 km east of the city of al-Haskalah in northeastern Syria, is one of the largest camps in northern and eastern Syria. It is the most dangerous camp in the world. It is home to more than 71,000 people ranging from refugees, displaced persons to the families of ISIS mercenaries who surrendered to the Syrian Democratic Forces in the town of al-Baghouz, the last ISIS mercenaries’ stronghold. 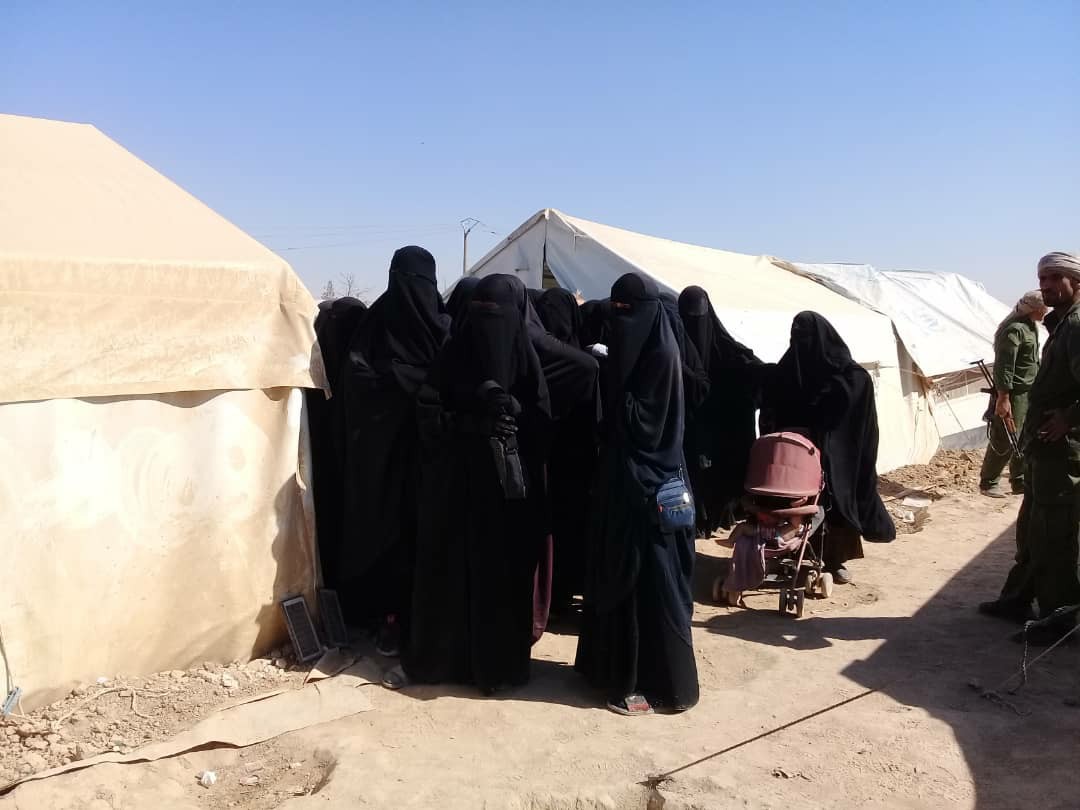 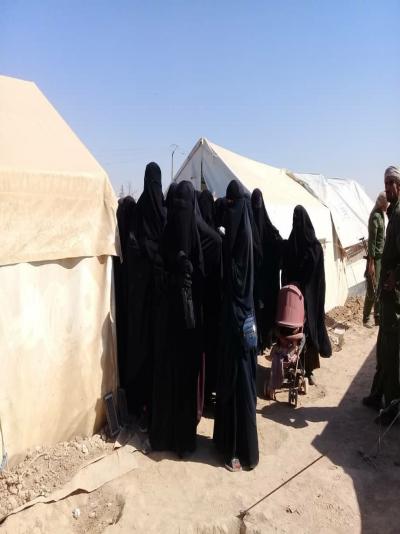 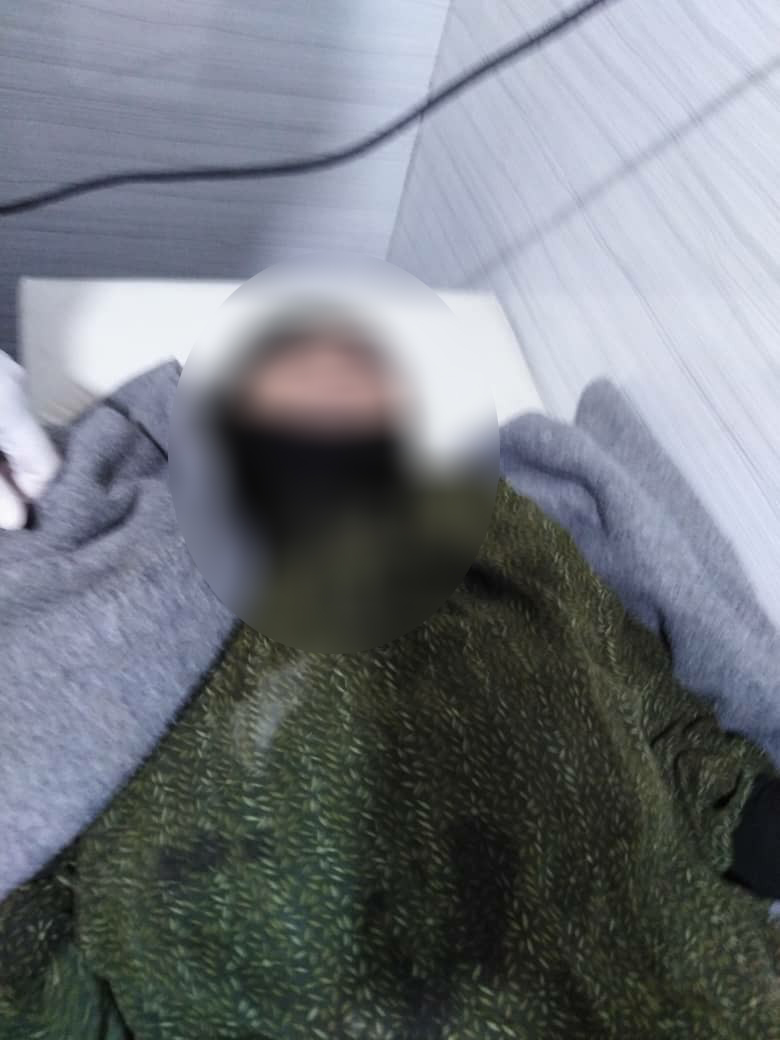 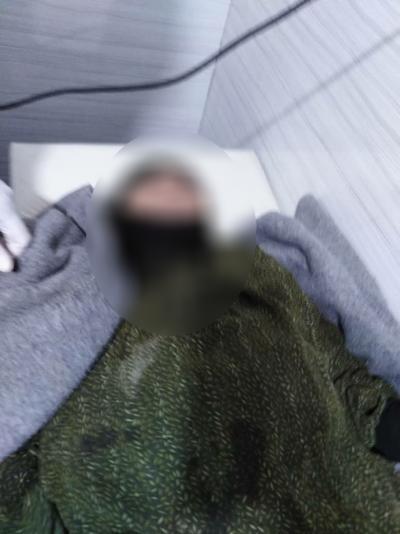 Russian fighter jets carried out intense raids on areas held by ISIS mercenary groups in the...

New reinforcements were brought by the Turkish Occupation Forces into the  so-called ''De-e...