The Syrian Democratic Forces continue to advance in the countryside of Al-Hasakah and Deir Ez- Zor, as part of the Counter-Terrorism campaign.

On the third day of the campaign, the forces managed to arrest 12 mercenaries, and quantities of weapons and ammunition. 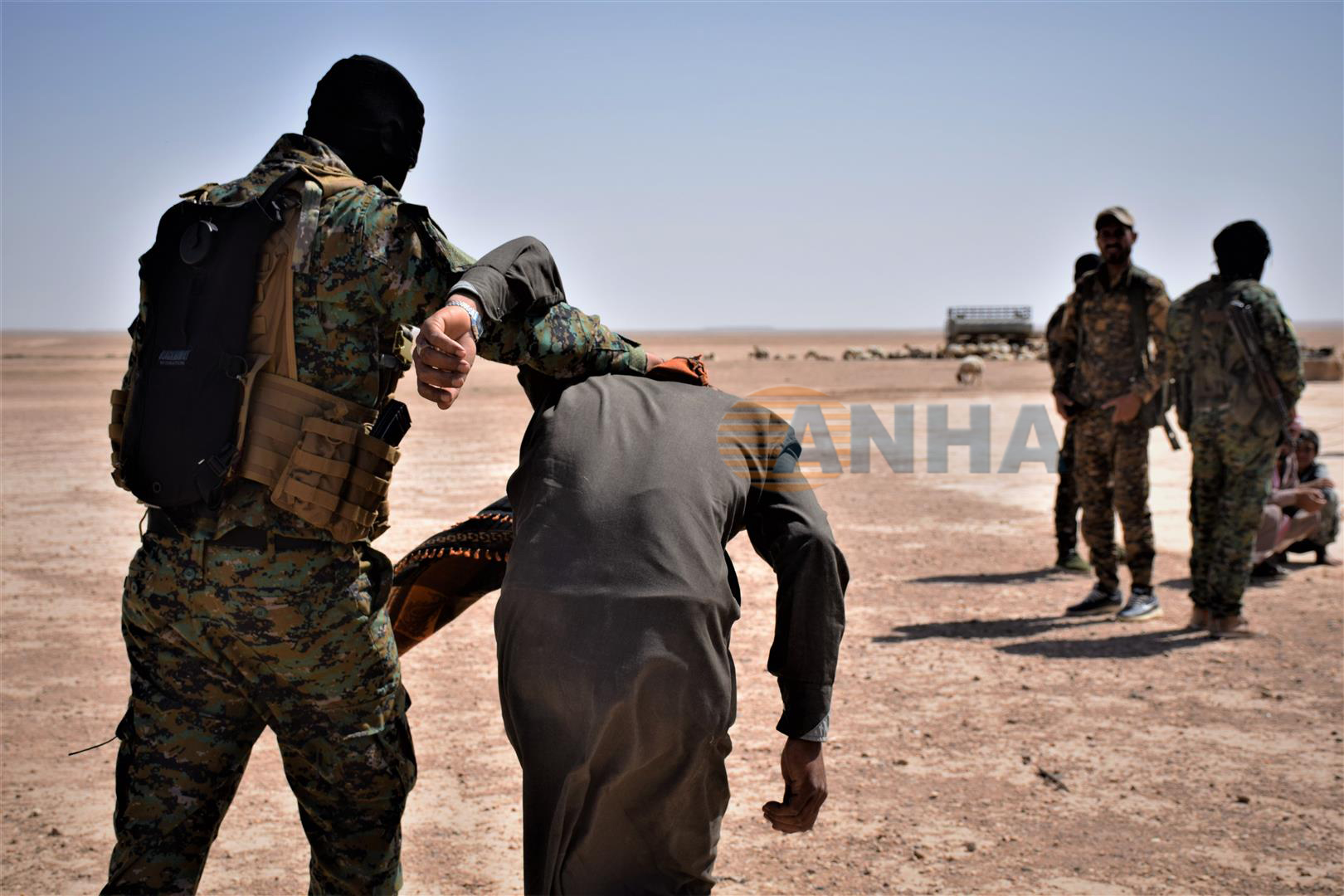 The weapons included ammunition confiscated in Deir Ez-Zor valley near the Iraqi border, 3 Kalashnikov weapons with 8 stores, in addition to a pistol with 3 stores and a Brno weapon, and PKC weapon ammunition.

The photos and video clips taken by our news agency's correspondents show part of the confiscated weapons and ammunition, as well as the arrest of a collaborator with ISIS mercenaries.

The people of Tirbê Spiyê district recalled the martyrs of July 14th Resistance in the Tur...

Hamzat mercenaries imposed a siege on the people of the village of Ferreiriya, in the distri...
Old Website