On March 8, International Women's Day was different where the Turkish occupation planes bombed Afrin brutally, but the determination and will of the women also differed and was a strong response against those violations.

On March 6, representatives of 17 political parties and 8 women's organizations in northeastern Syria, Shengal, Lebanon, Palestine and many European countries visited Afrin to participate in International Women's Day alongside the women of Afrin who were present in the arena of resistance to protect the gains of the women's revolution in the region.

The women's procession arrived with joy and high morale at a time when they realized that Afrin was witnessing the heaviest attacks by warplanes where the Turkish occupation and its mercenaries were committing massacres against the people of Afrin.

During the period of participation of women delegations in the Resistance of the Age, which lasted for nearly a week they visited the shrine of the martyr Avista Khabour in the center of Afrin canton and placed roses on the shrines of the martyrs, and they headed towards the village of Qara Tapah in Shera district, which was subjected to the most violent attacks to participate in the activities of supporting the Resistance of the Age in the villages.

On the other hand, the solidarity of women in the four parts of Kurdistan has strengthened the strength of Kurdish women and thwarted the conspiracies of countries hostile to the Kurdish people and put the foundation stone for the struggle and the need to unify the Kurdish rank and national unity.

Despite the Turkish occupation and its mercenaries targeted the center of Afrin canton, but the women continued their foot march against the flight of the warplane over the city. 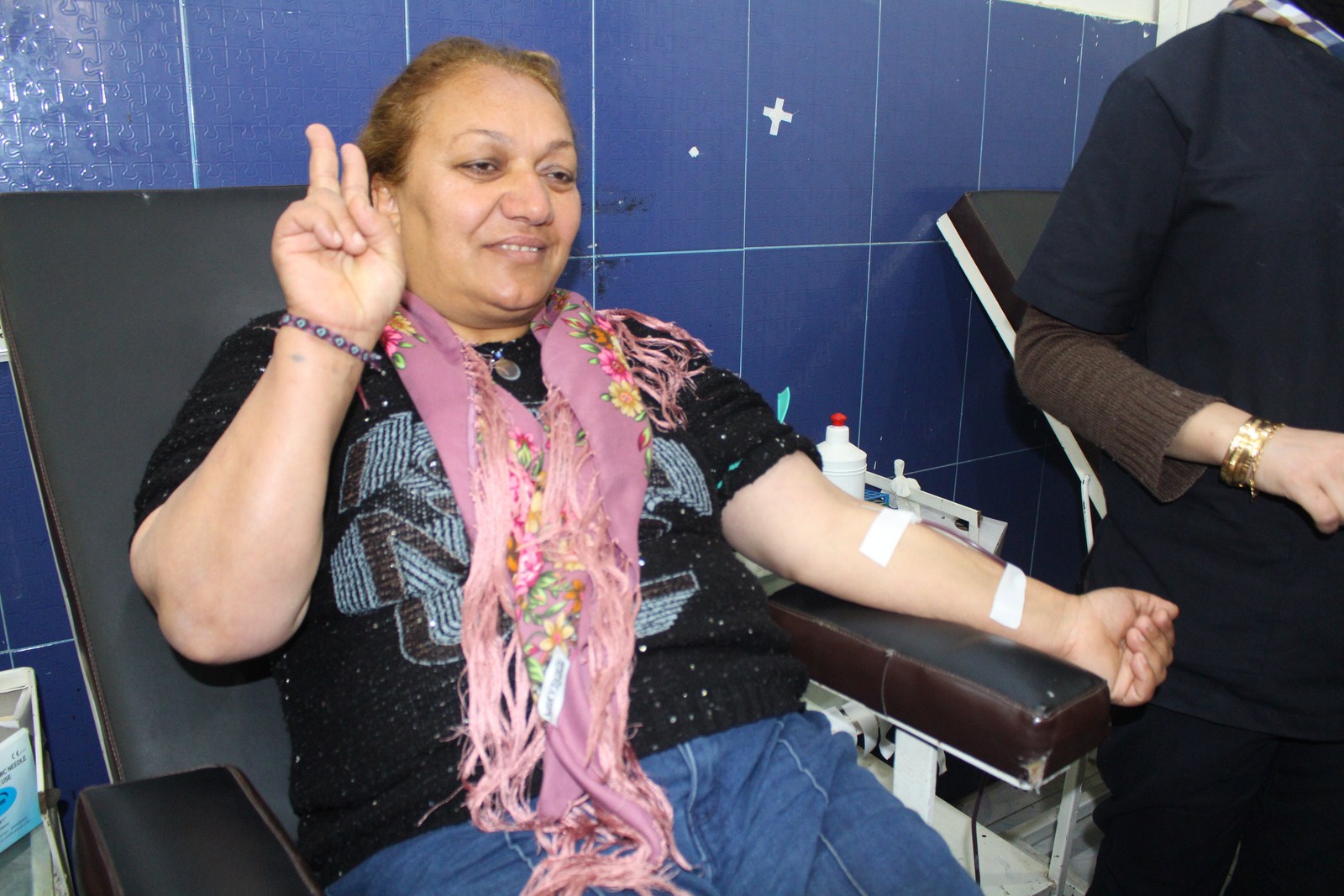 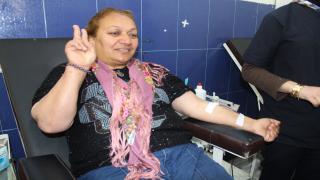 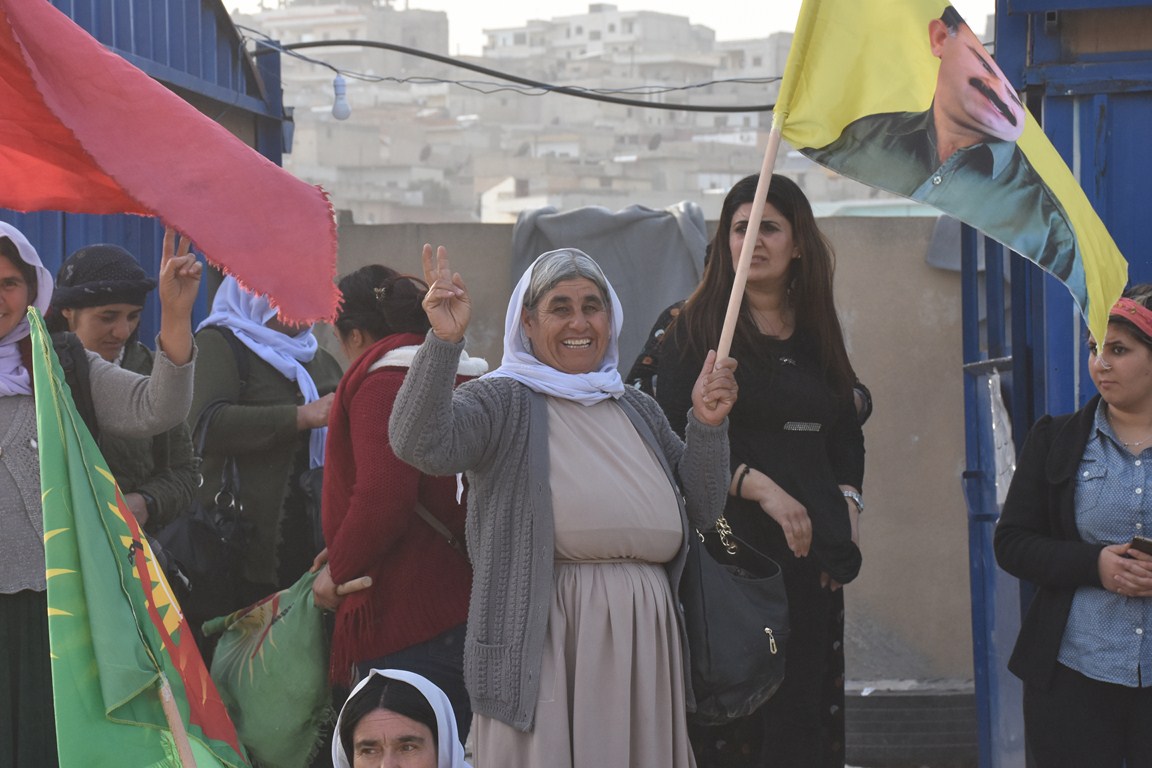 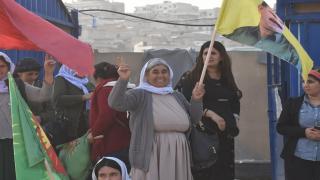 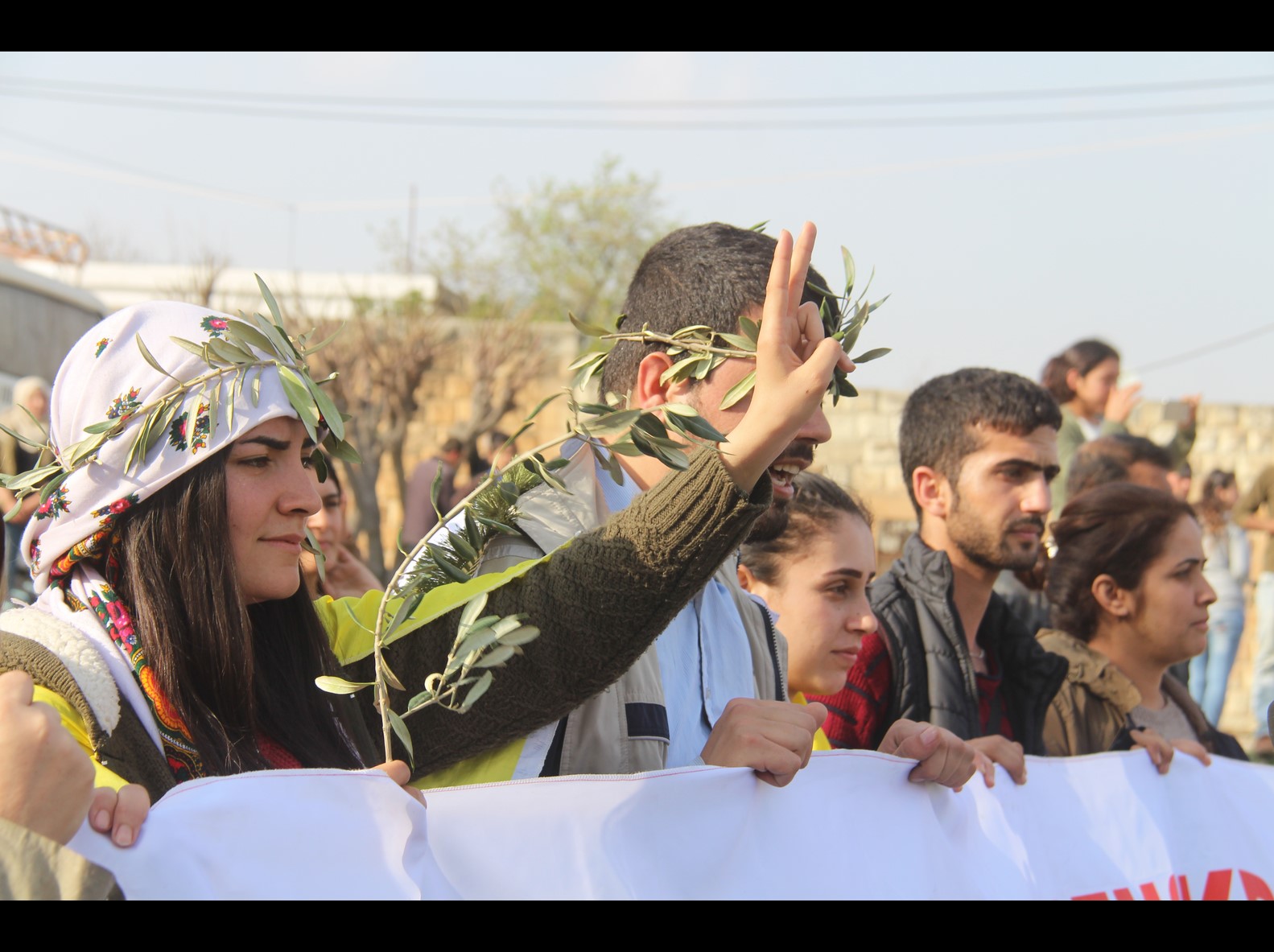 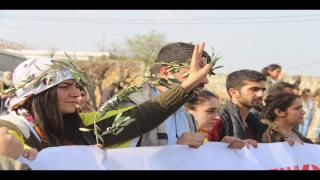 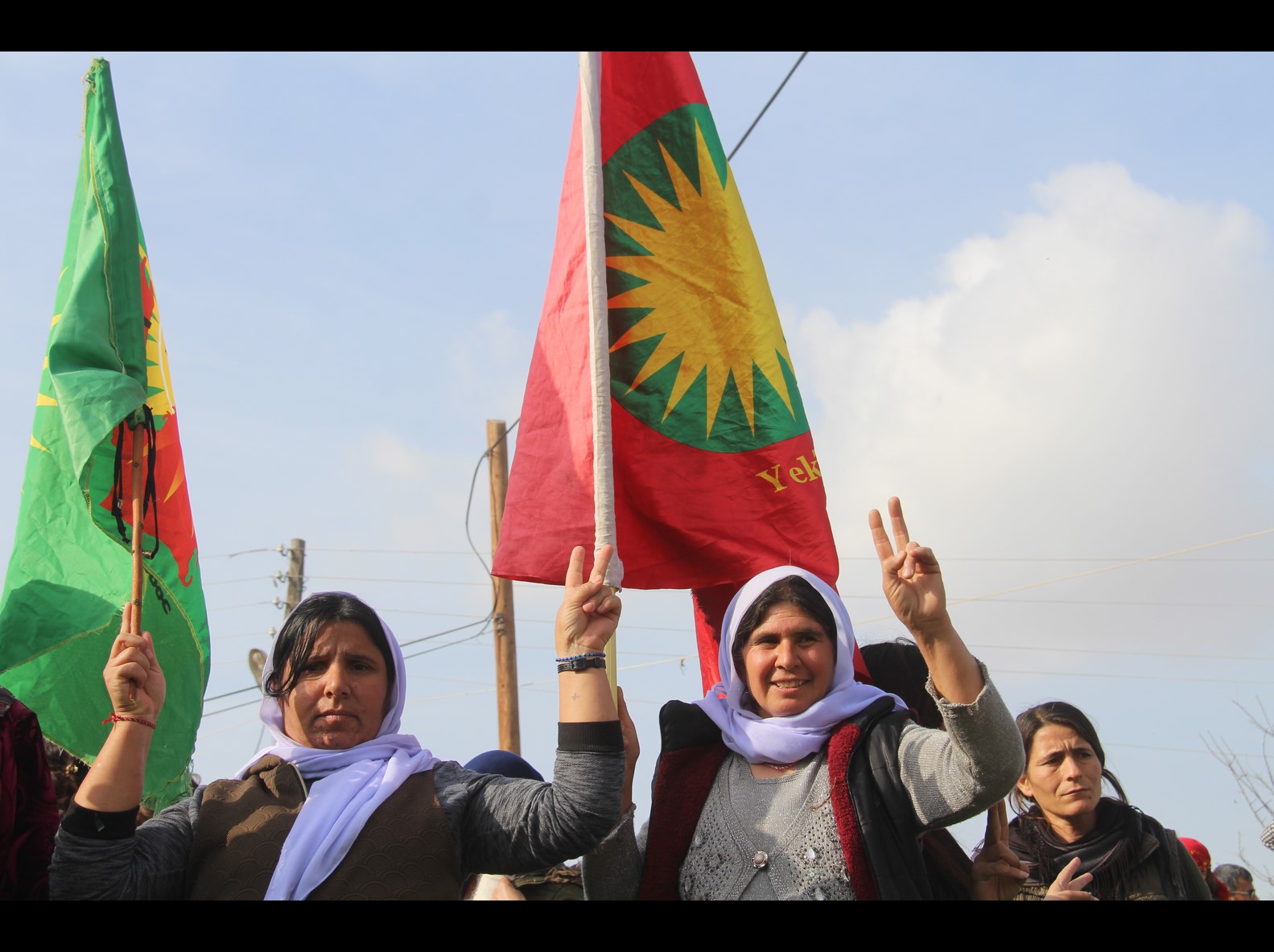 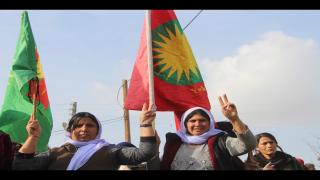 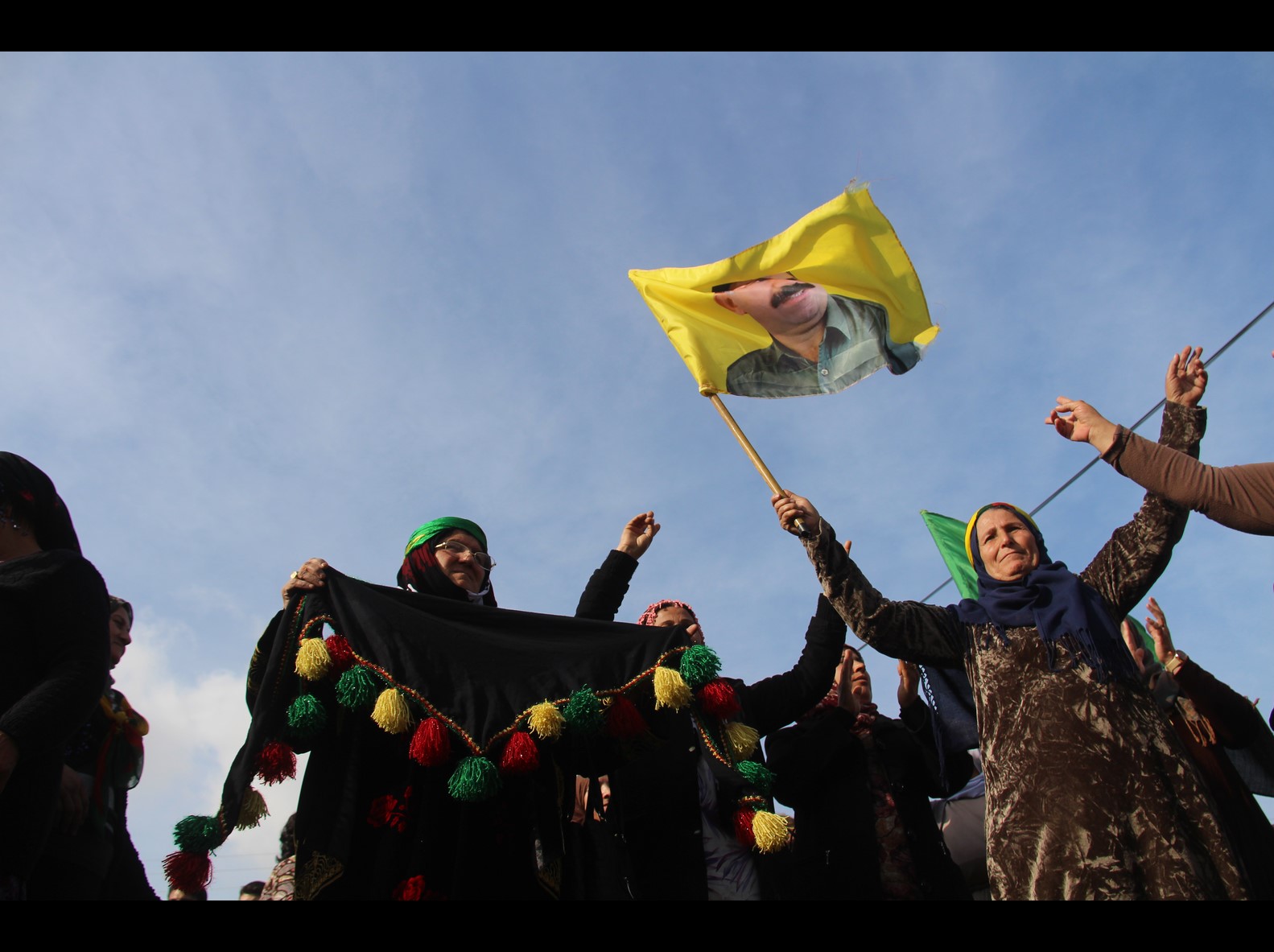 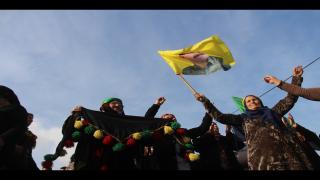 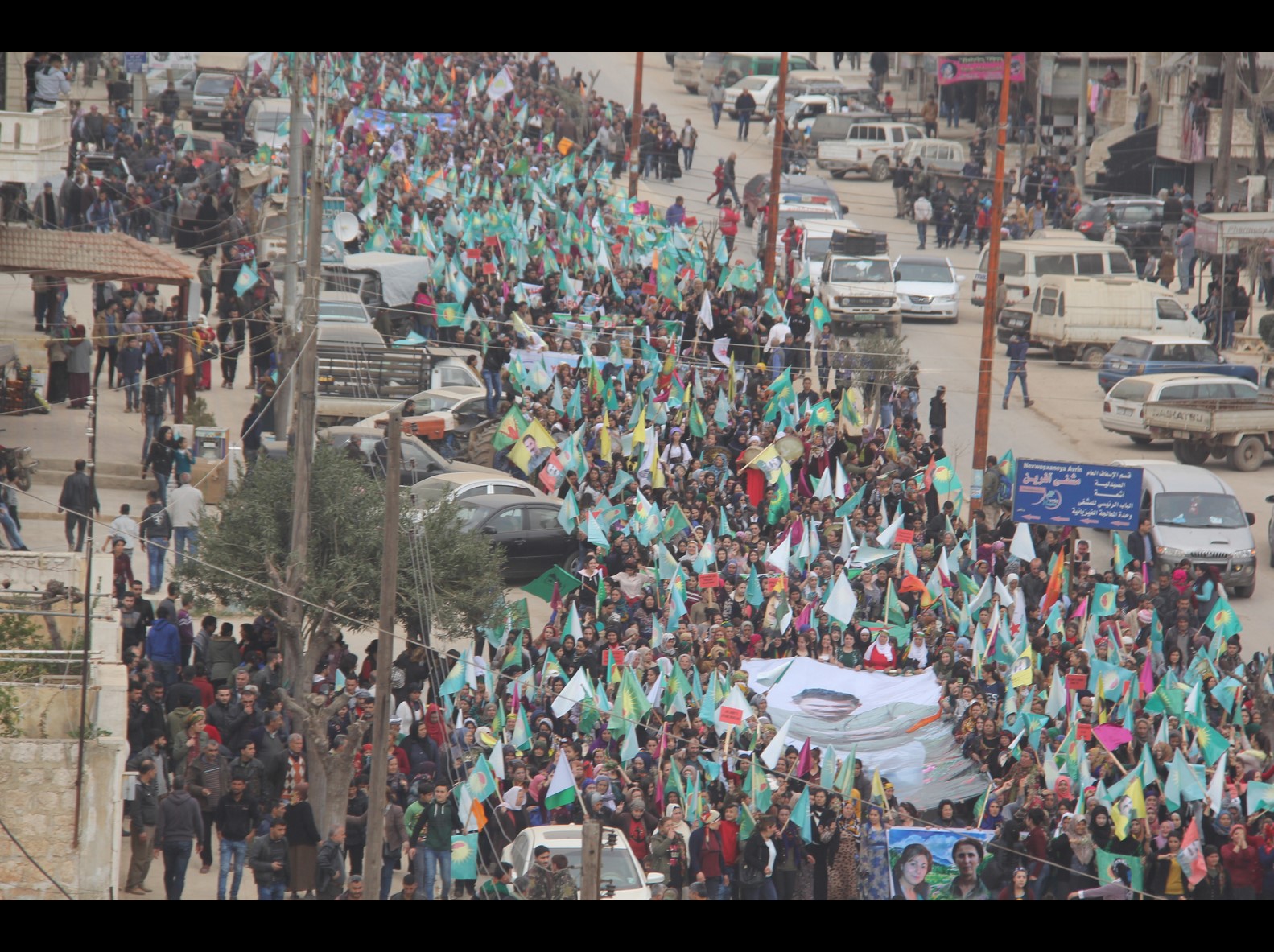 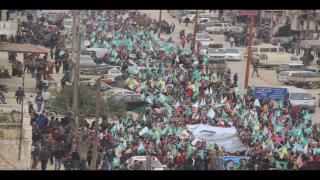 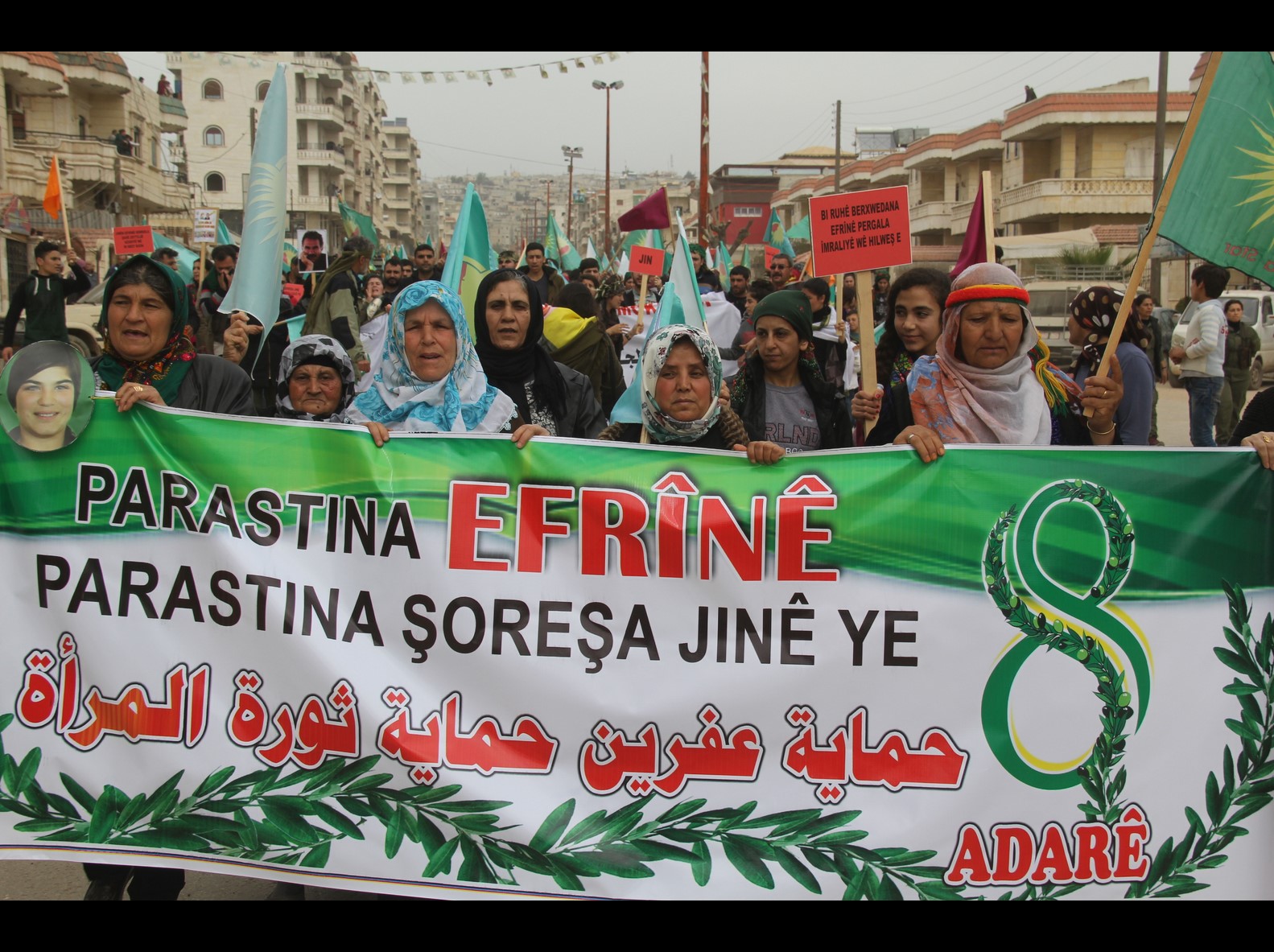 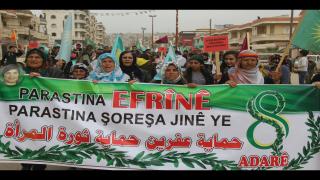 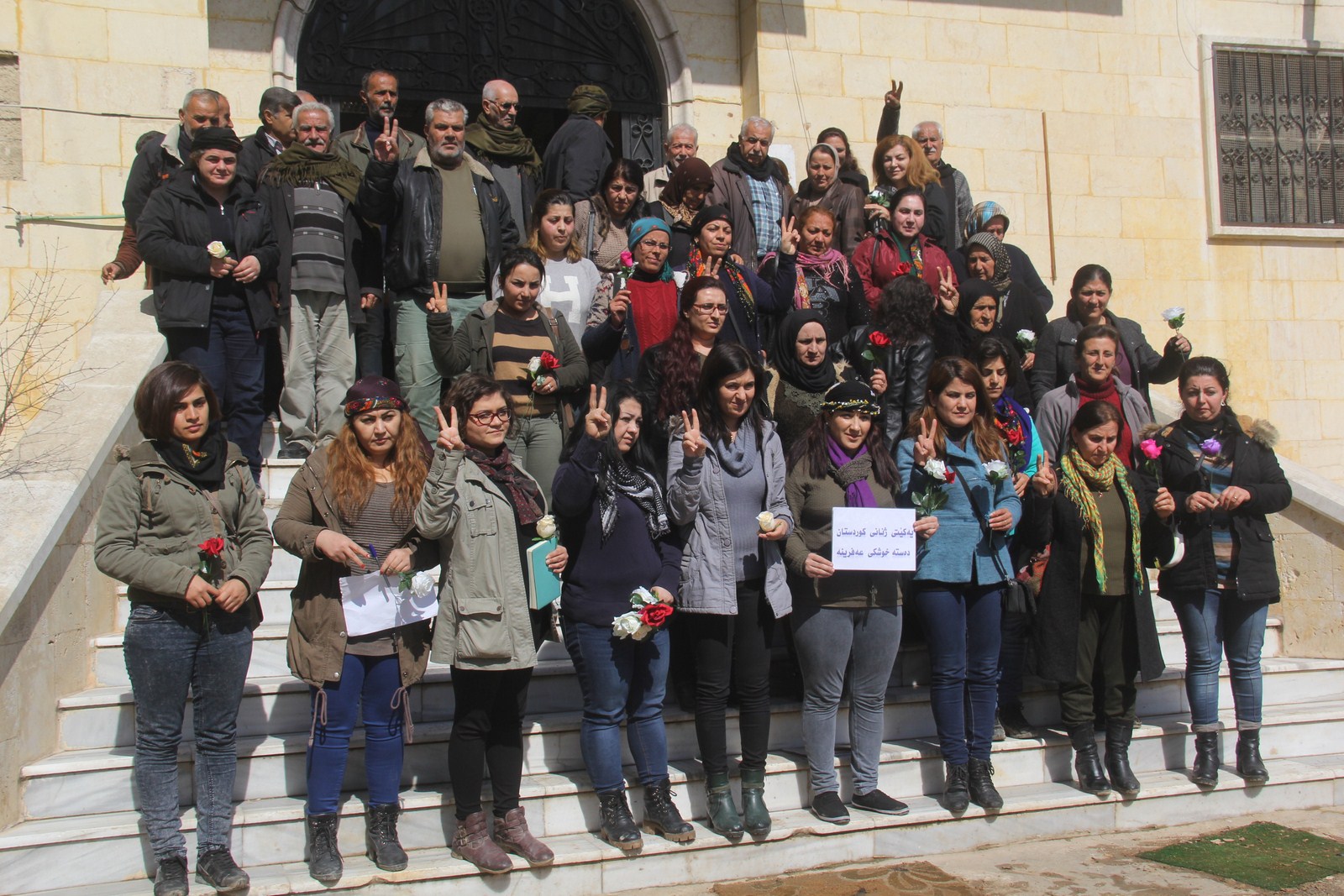 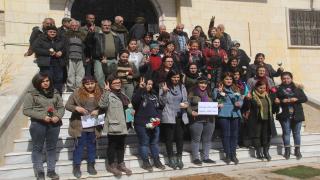 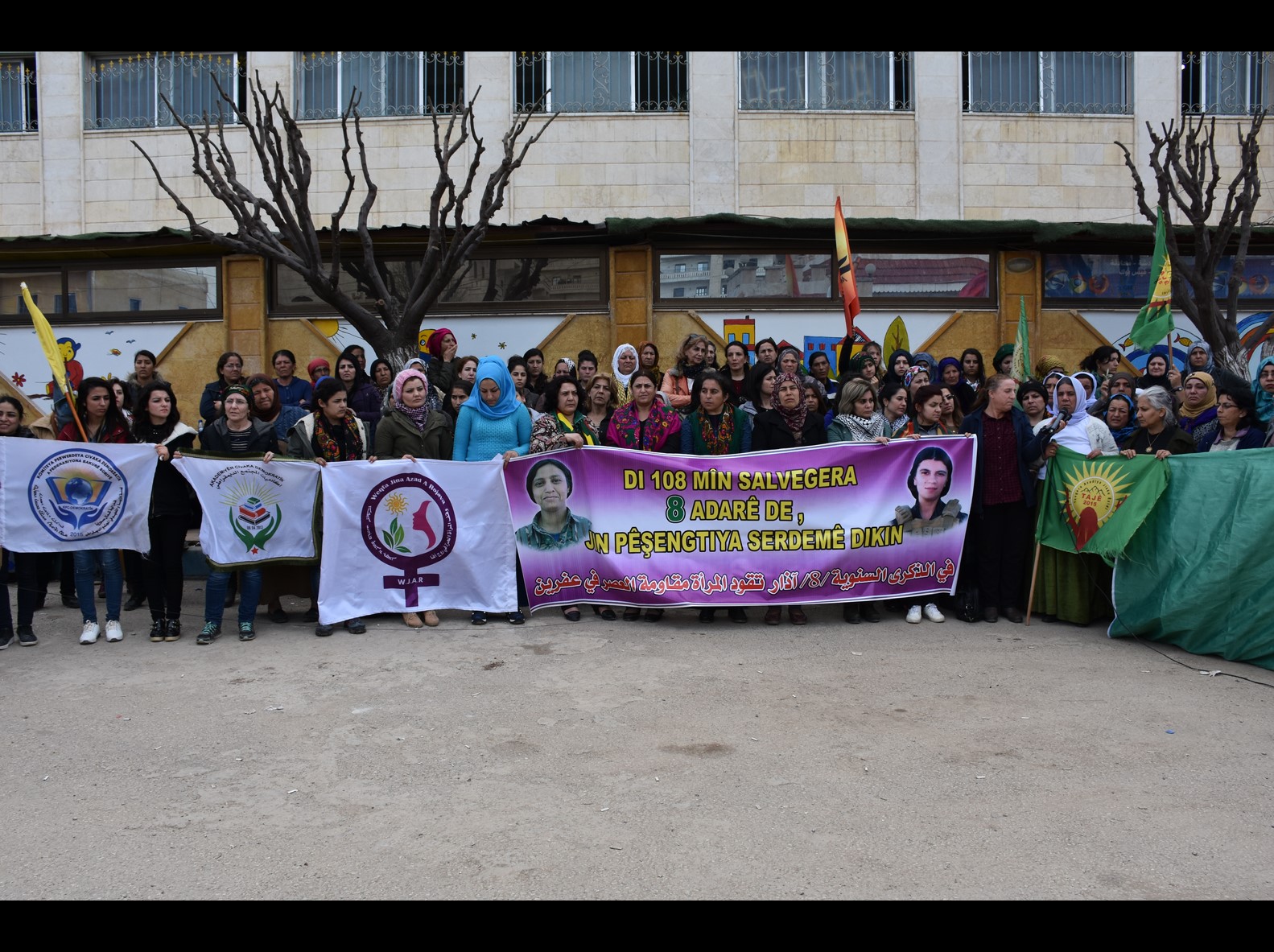 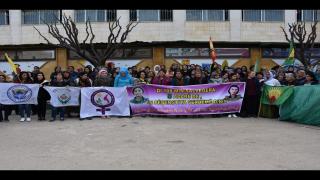 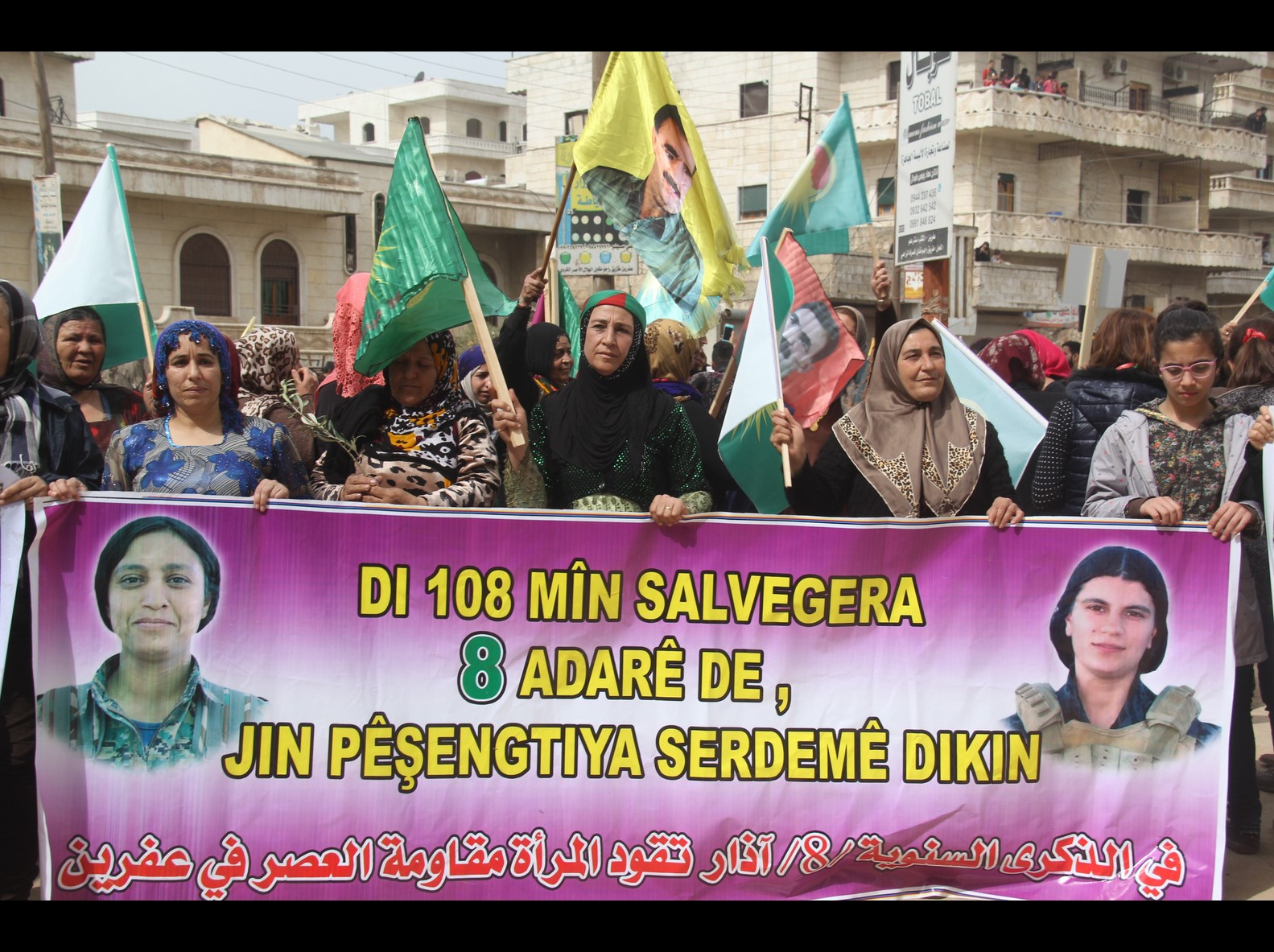 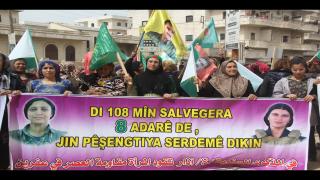