The sit-in tent, organized by Kongra Star in Afrin, continues on its fourth day. The women of the Serdem and Afrin camps joined the sit-in today, with the participation of dozens of residents of the camps and the families of the martyrs.

The fourth day of events began with a minute of silence. Then the audience listened to an assessments of the Kurdish leader Abdullah Ocalan about the necessity of the people organizing themselves on the principles and principles of the revolutionary people and that the people's revolution is victorious with the participation of women in all fields.

A speech was given by the administrator of Women's Council at Serdem Refugee Camp, which was delivered by Alifa Othman, who pointed out that the resistance of the hunger strikers led by parliamentarian Laila Guven is a victory over the conspiring states against the Kurdish people and the people that demand democracy and freedom.

The participants also listened to a video by Laila Guven after she went on the hunger strike. Then a speech was given by the administration at Kongra Star in Serdem Ghalia Masskou, where she said: "With the thought and philosophy of the Kurdish leader Abdullah Ocalan, we were saved from genocide and the marginalization of women, moreover, the resistance to the hunger strikers is being escalated, and our support for them will fail all schemes of states conspiring against our people and release our commander Ocalan from Emrali. "

The event was marked by slogans saluting the resistance of the hunger strikers and calling for freedom for Kurdish leader Abdullah Ocalan.

The women of Serdem and Afrin camps will rotate until tomorrow morning in the sit-in tent and are scheduled to receive a lecture and watch a documentary film.

Kongra Star began on 10 April a sit-in under the slogan "Resistance to the hunger strikers, we are all Laila and Nasser", and the Golden Crescent Movement for Culture and Art is scheduled to rotate under the tent of the sit-in tomorrow. 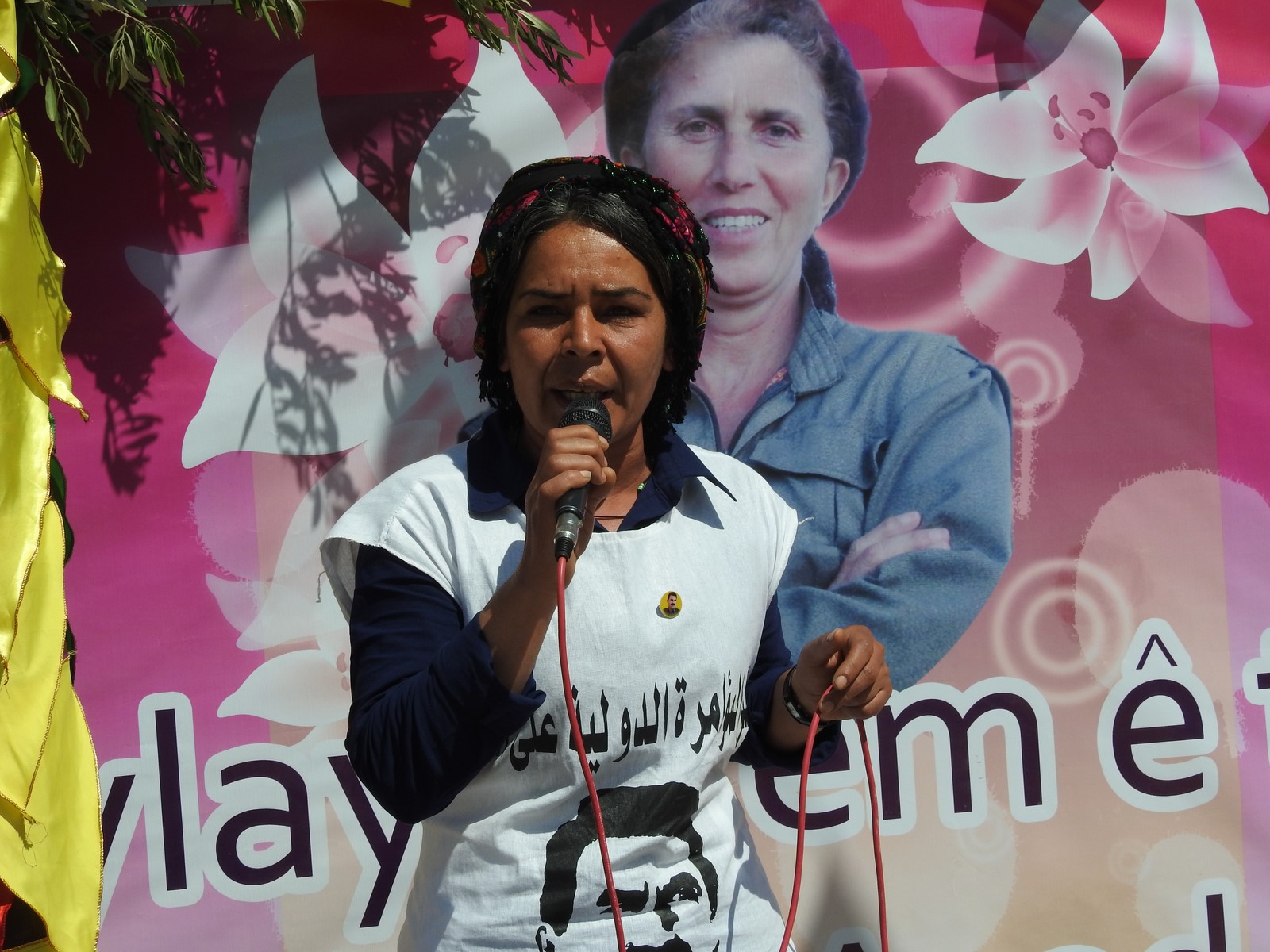 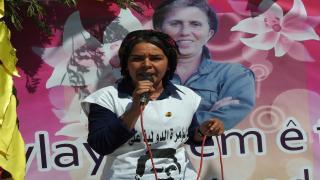 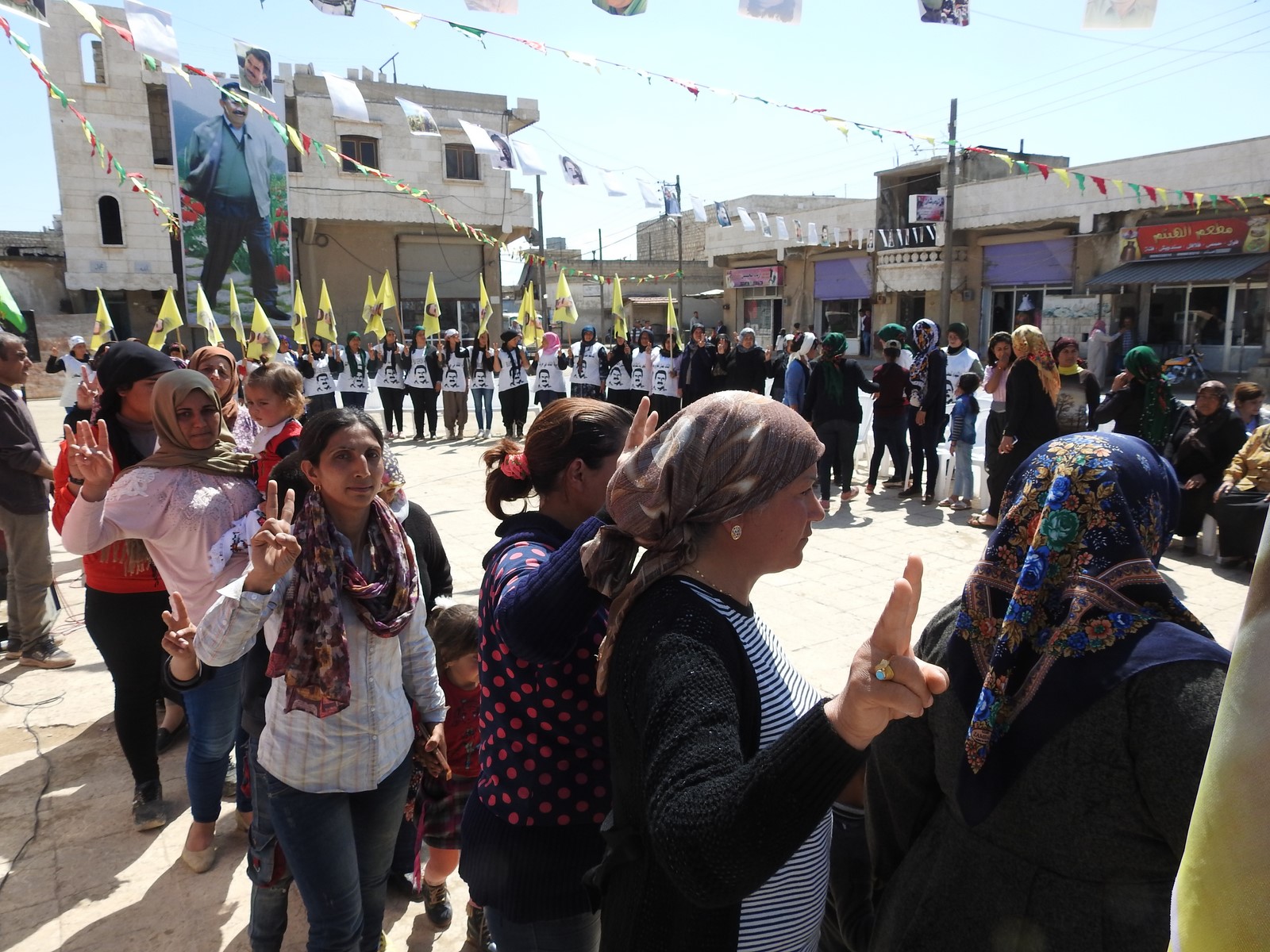 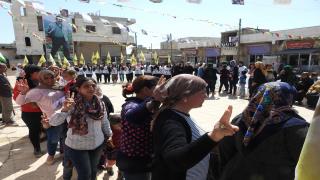 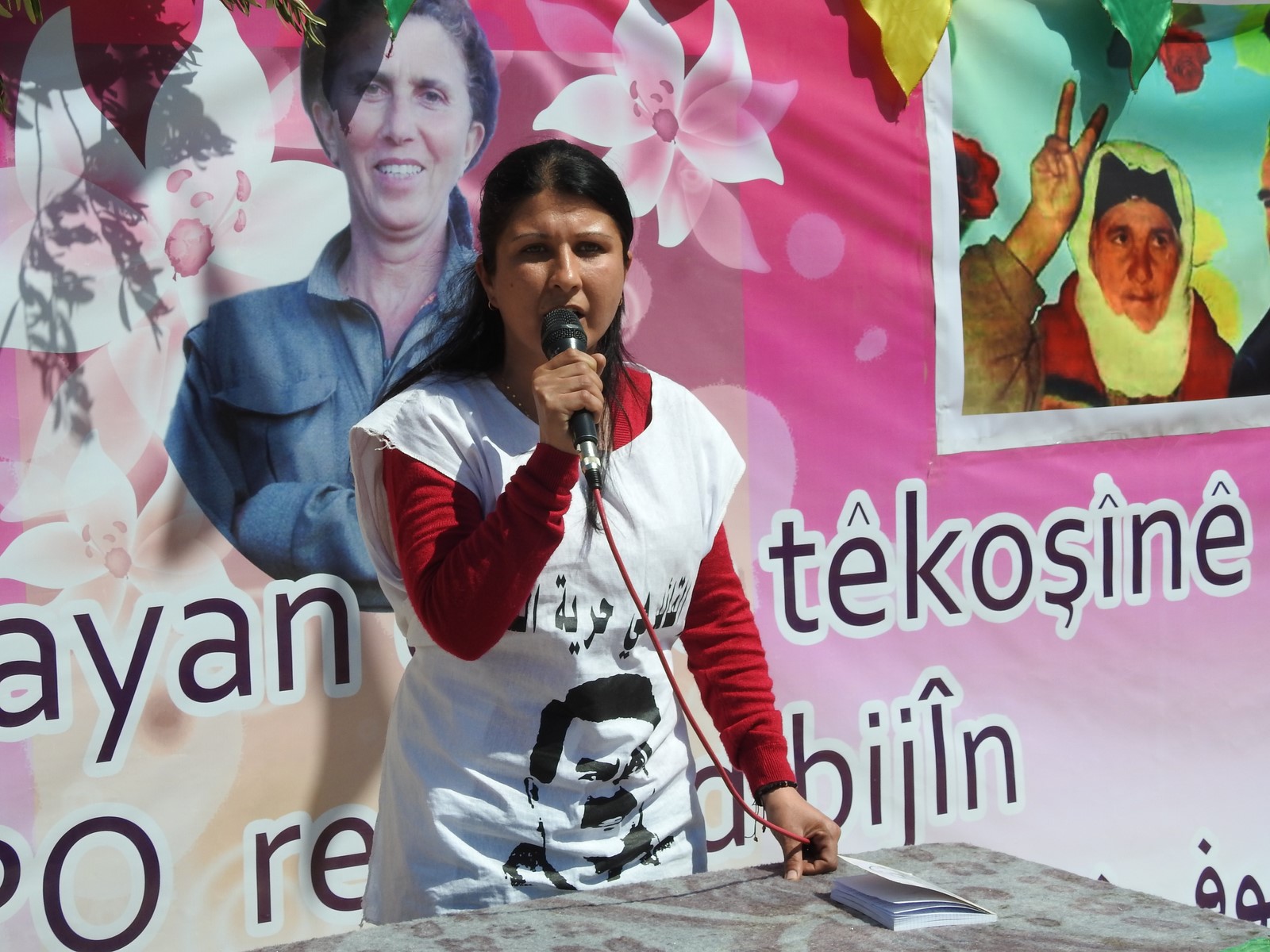 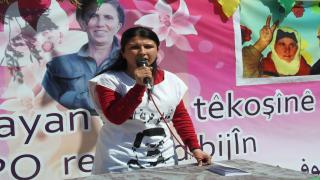 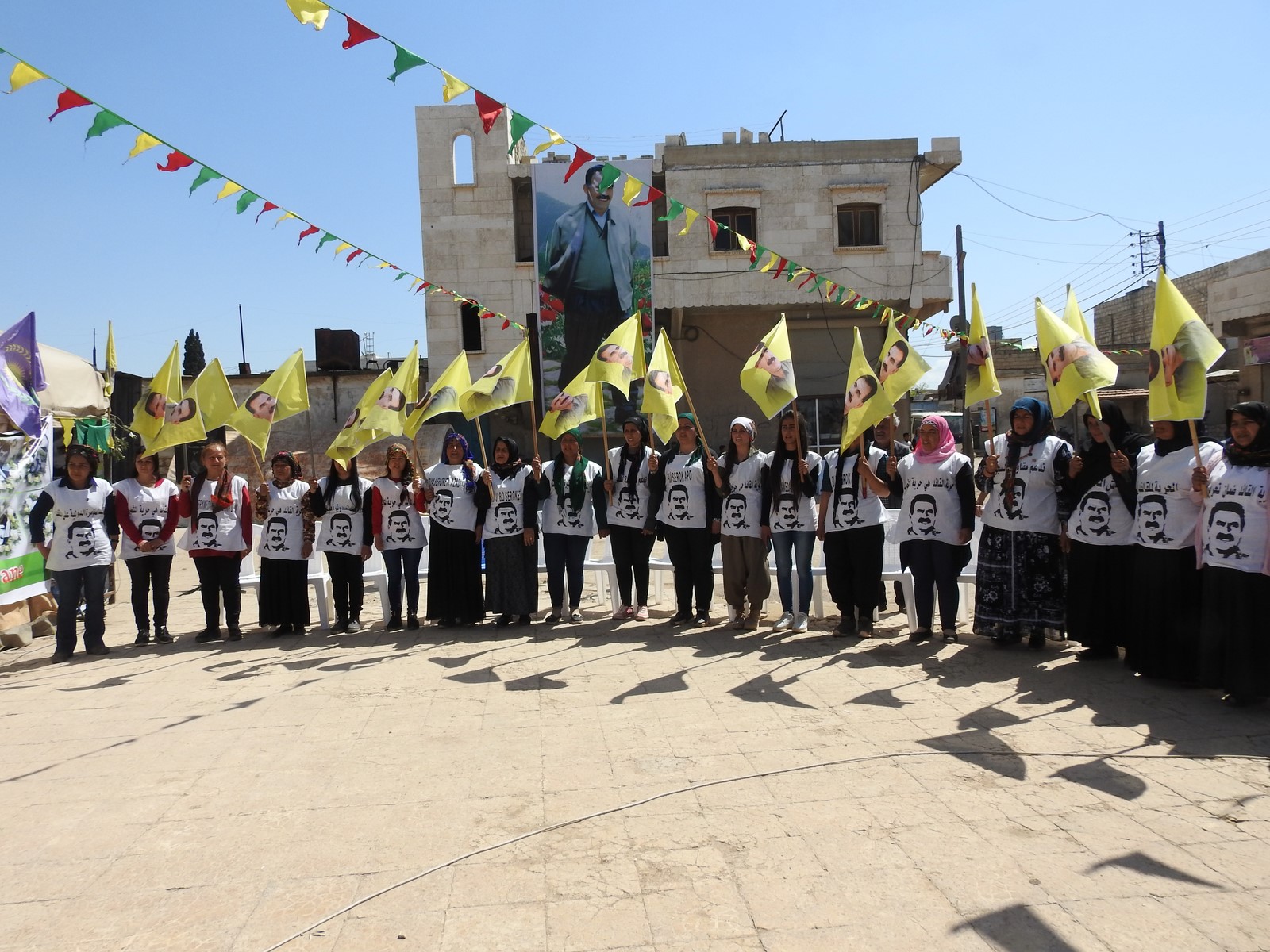 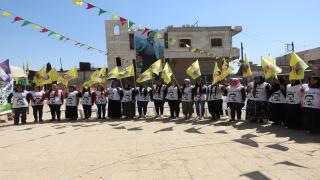