Today, the liberated villages from the eastern countryside of al-Bab occupied city witnessed artillery shelling that hit the villages of Talhouta, Jableh al-Hamra and Tel Torin belonging to al-Arima town west of Manbij city. According to two commanders in the ranks of al-Bab Military Council, the attacks are launched from the strongholds of the so-called Turkish "Euphrates Shield" mercenaries who are stationed in al-Sukkariyya and al-Kuraidieh villages.

The bombing resulted in martyring a civilian named Basel al-Hammoud and injuring a woman and young man from Jableh al-Hamra village. In addition, the two injured people were taken to the hospitals of Manbij city to receive the medical treatment.

According to the medical staff supervising the status of the injured, the woman's case is stable, while the young man's is in danger due to his injury in the head.

The shelling also inflicted severe damage to the civilians' properties, as the shelling reached the olive groves in the aforementioned villages. In the result of the brutal bombardment, al-Arima town and the western villages are witnessing a case of displacement for fear of the continuation of the bombing that targets the populated villages.

In turn, a delegation from the Democratic Civil Administration of Manbij city and countryside visited the injured in the hospital. During the visit, the joint head of the Administration's Executive Council Mohamed Khair Sheikho denounced the shelling being witnessed in the villages of al-Arima town since Friday afternoon, stressing that the attacks targeted he populated villages, which resulted in the loss of lives and injuries among the civilians, noting that the Turkish occupation is constantly targeting the safe and inhabited areas in the region.

Furthermore, our reporter monitored with video a part of the shelling being witnessed in the villages of al-Arima town since Friday noon, which resulted in breaking out a clash between the mercenaries of the Turkish occupation on the one hand and the forces of al-Bab Military Council and the Syrian regime on the opposite side, while calm and anticipation of any possible attack in the coming hours is witnessed on al-Arima front . 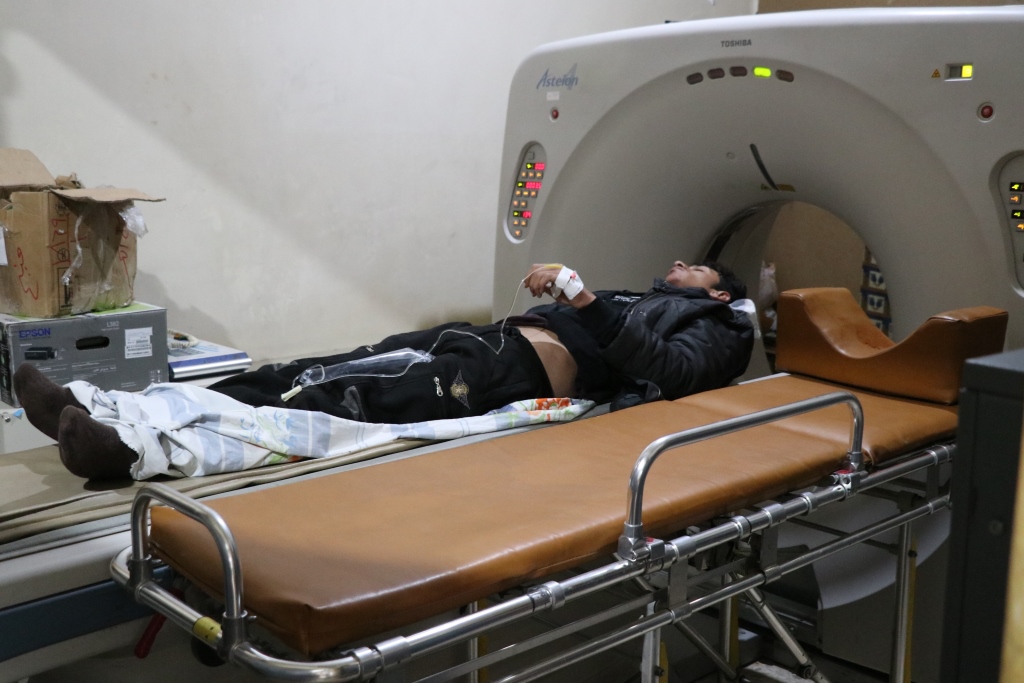 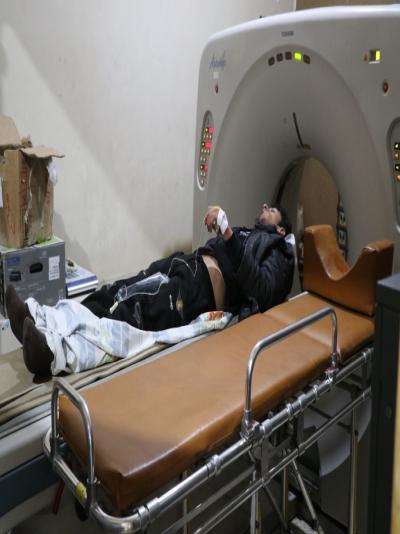 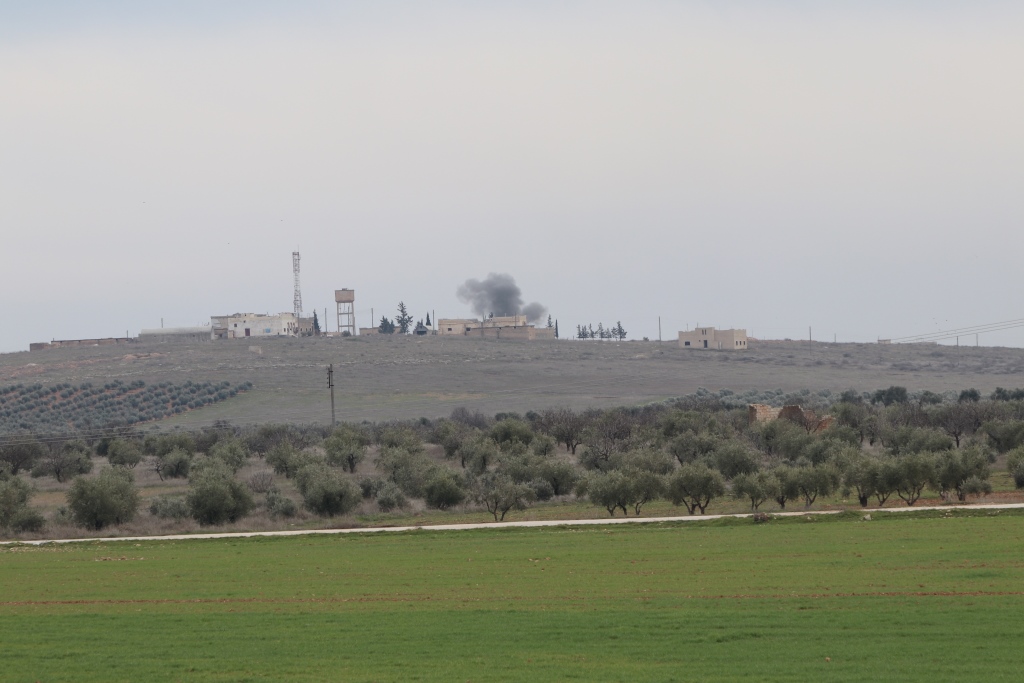 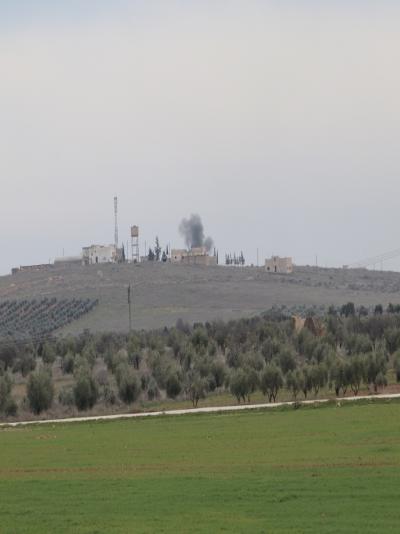 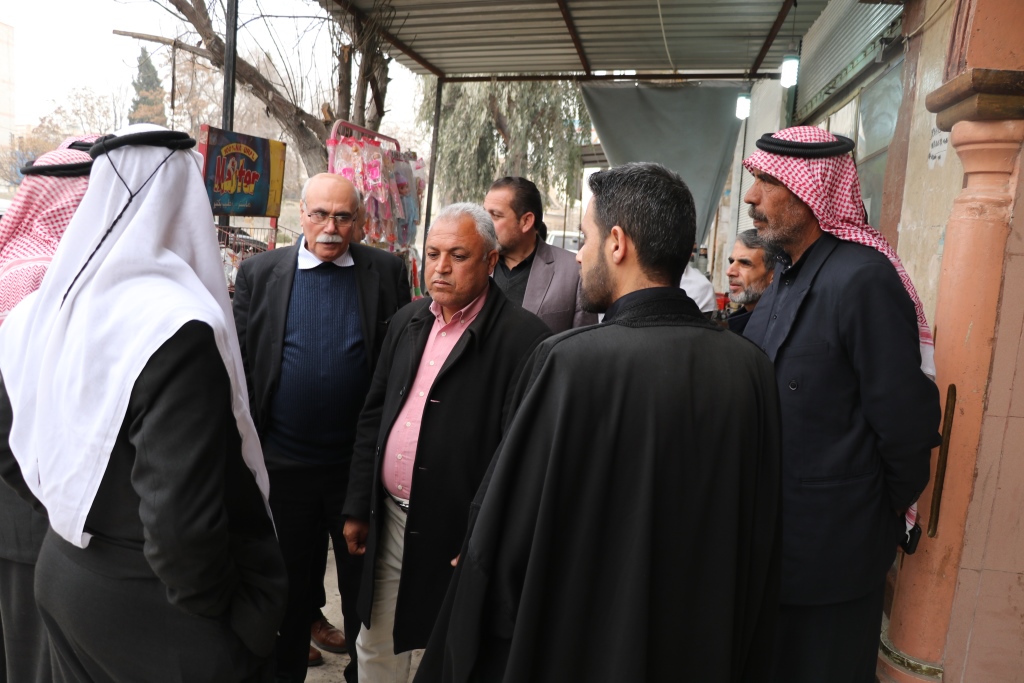 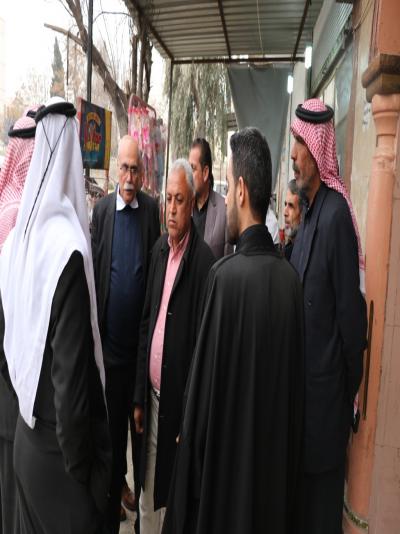 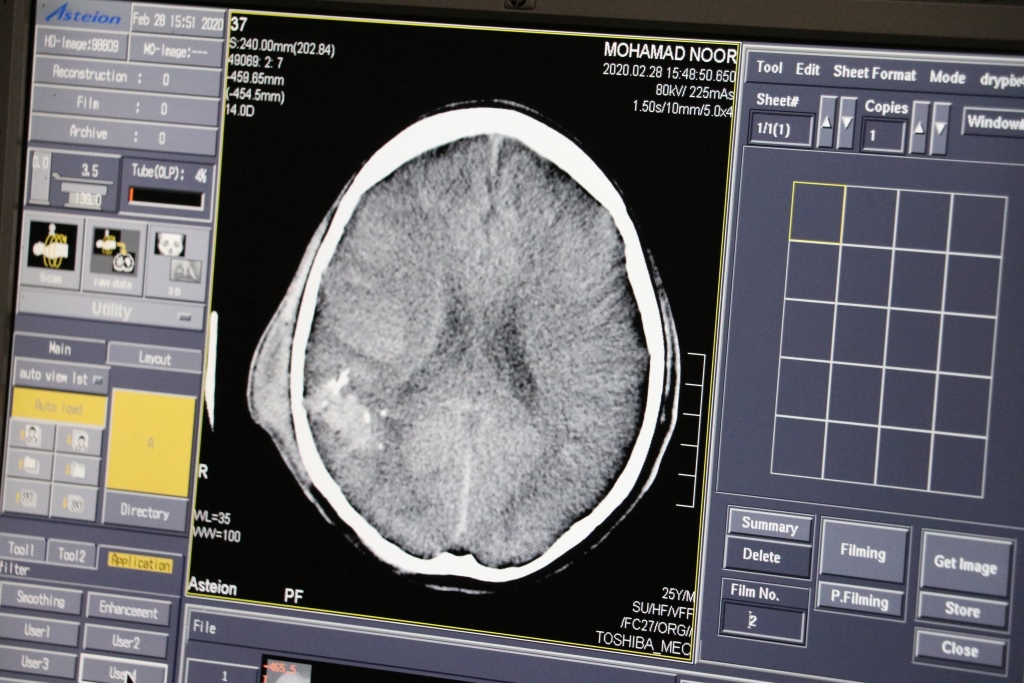 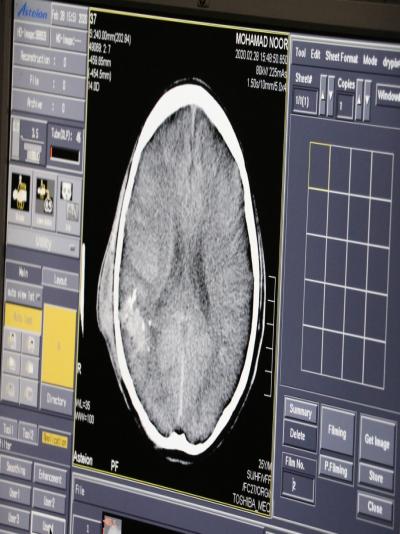