The Turkish regime, led by the Justice and Development Party and Erdogan, seeks to achieve occupation expansionist objectives at the expense of the peoples of the region. In order to achieve this, it has been stirring up conflicts, especially during the last decade, taking advantage of the popular movement in the region.

Turkish intervention in Syria and its support for terrorist mercenary groups was an episode in a series of Turkish plans to occupy the region.

The Turkish intervention in Libya, and recruitment of Syrian youths as mercenaries to fight for Libyan militias caused resentment and discontent in the various political and social circles in Syria in general and the regions of northeast Syria in particular.

A number of people in Al-Hasakah canton denounced the Turkish policies and efforts to recruit Syrians as mercenaries in favor of Turkish agendas.

The goal of the Turkish occupation is to destroy the region

Affiliates under the banner of Erdogan do not represent the Arabs

Abdo condemned the practices of the Turkish occupation and tis recruitment of the Syrian youth under the religion and Arabism slogans. He affirmed that those who joined the mercenary groups and "under the banner of Erdogan do not represent Arabism."

Abdo added, "Whoever works for the Turkish occupation and works against his country to serve Erdogan's agendas and fight their families must return to their homes, protect their regions and their countries, and be the protective shield for their regions."

Recruiting Syrians is a crime against the Syrian people

For his part, Nasser Ali denounced the practices of the Turkish occupation by recruiting their children, and considered it "injustice and criminality" against their people, where their children are sold and tempted by fake salaries, or for a few dollars."

"The aim of the Turkish occupation is to discredit the Syrians. These young people are selling themselves for money. We do not accept this criminal act," he added.

Young Syrians should not seek temptations from the Turkish occupation

While Khadr Hassan described the recruitment of the Turkish occupation of the Syrian minors as a "great calamity."

Hassan called on the youths among the mercenaries who are fighting in Libya to return to their homes, and that "they do not seek the temptations of the Turkish occupation state to make them live under the religion and kill them in wars. The Islamic religion does not call for killing Muslims." 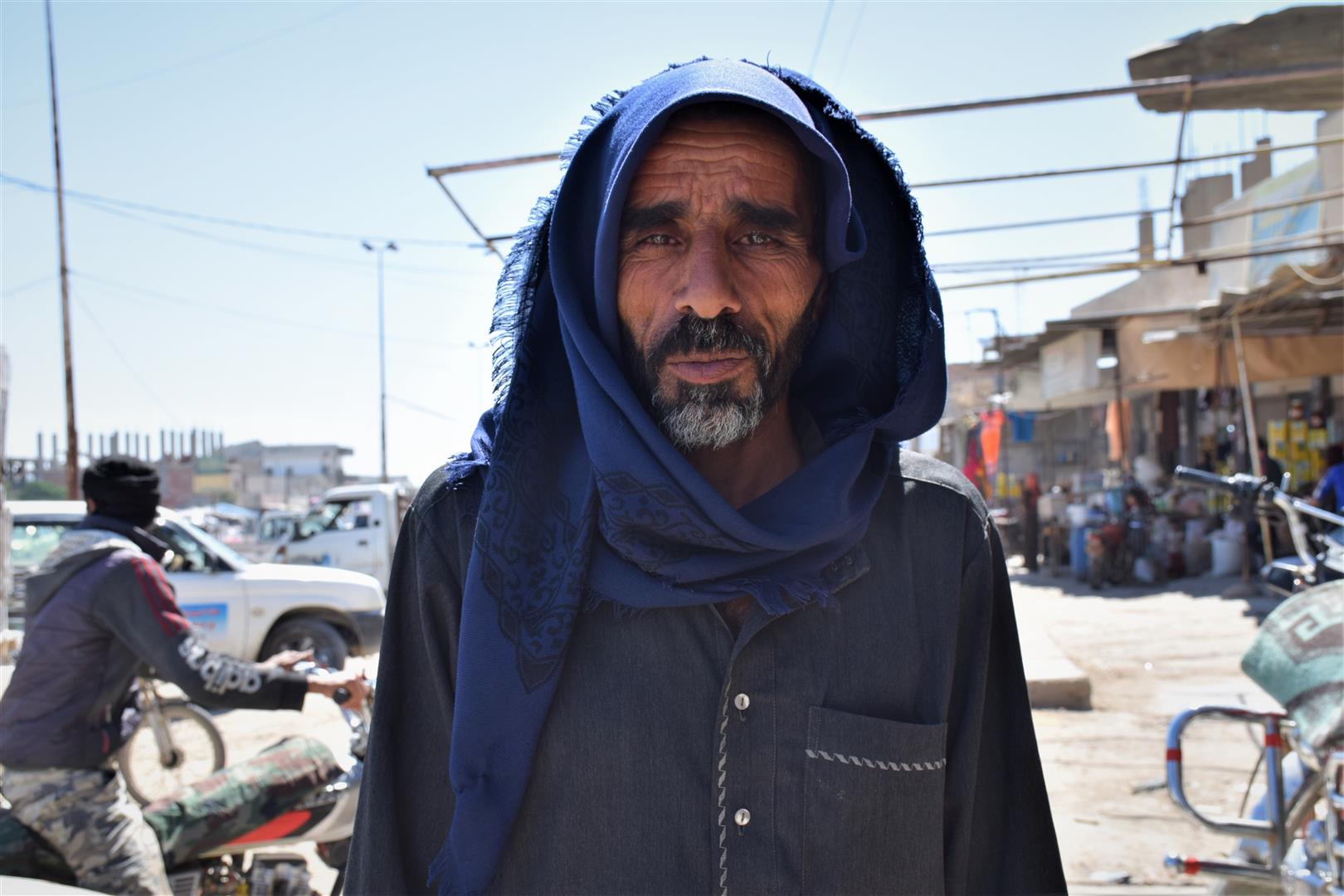 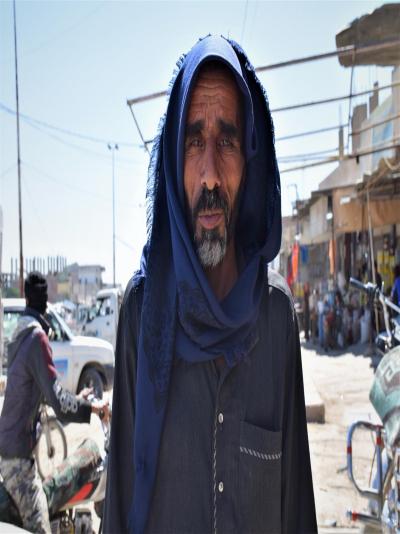 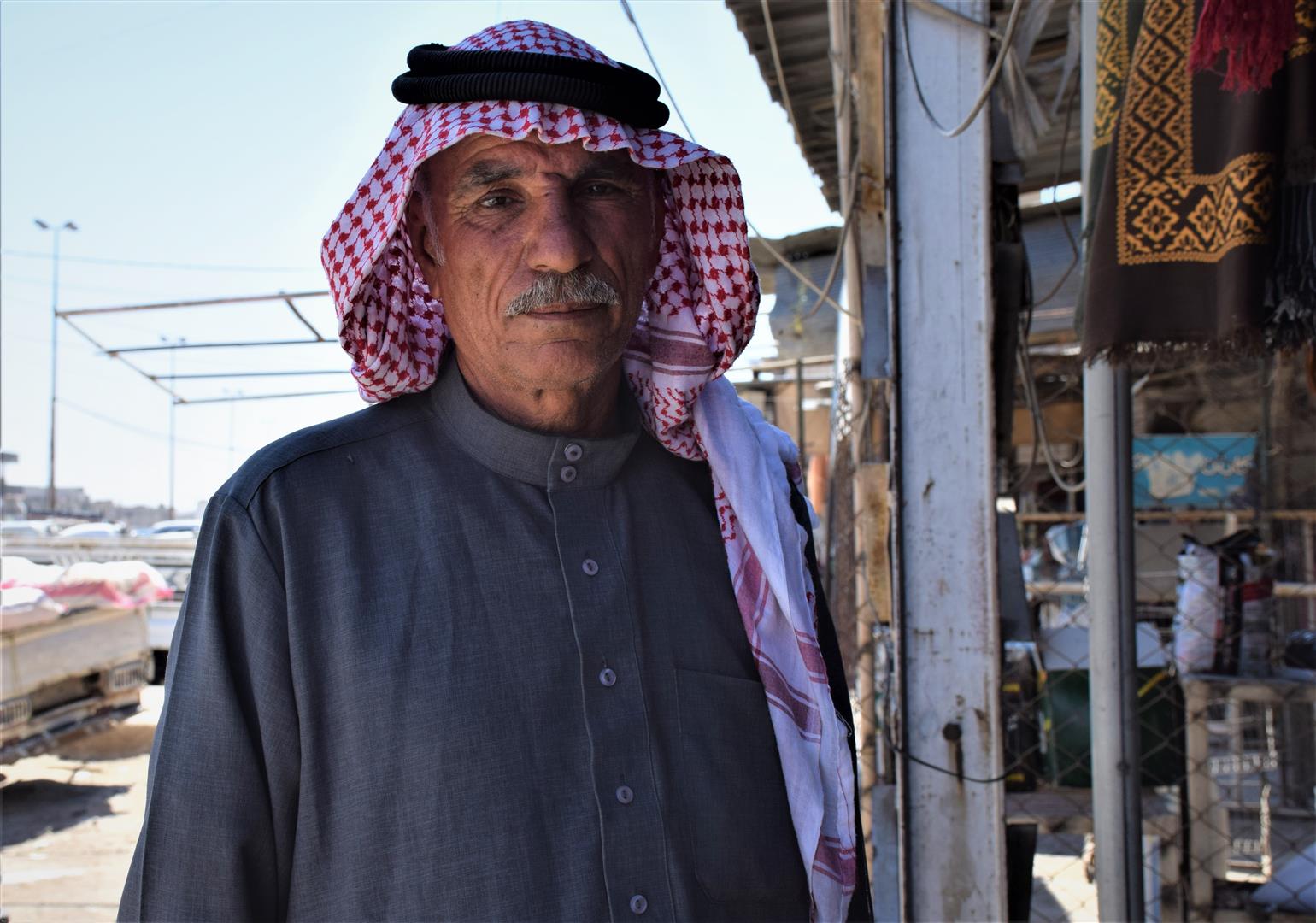 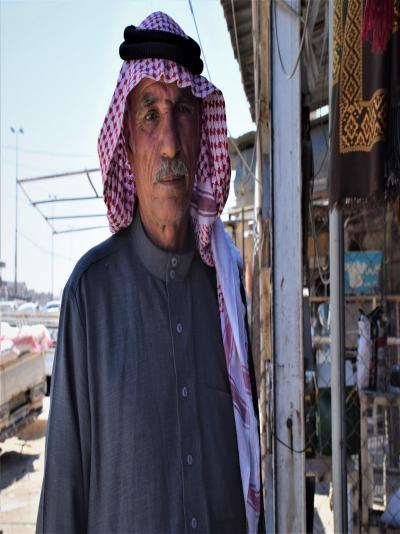 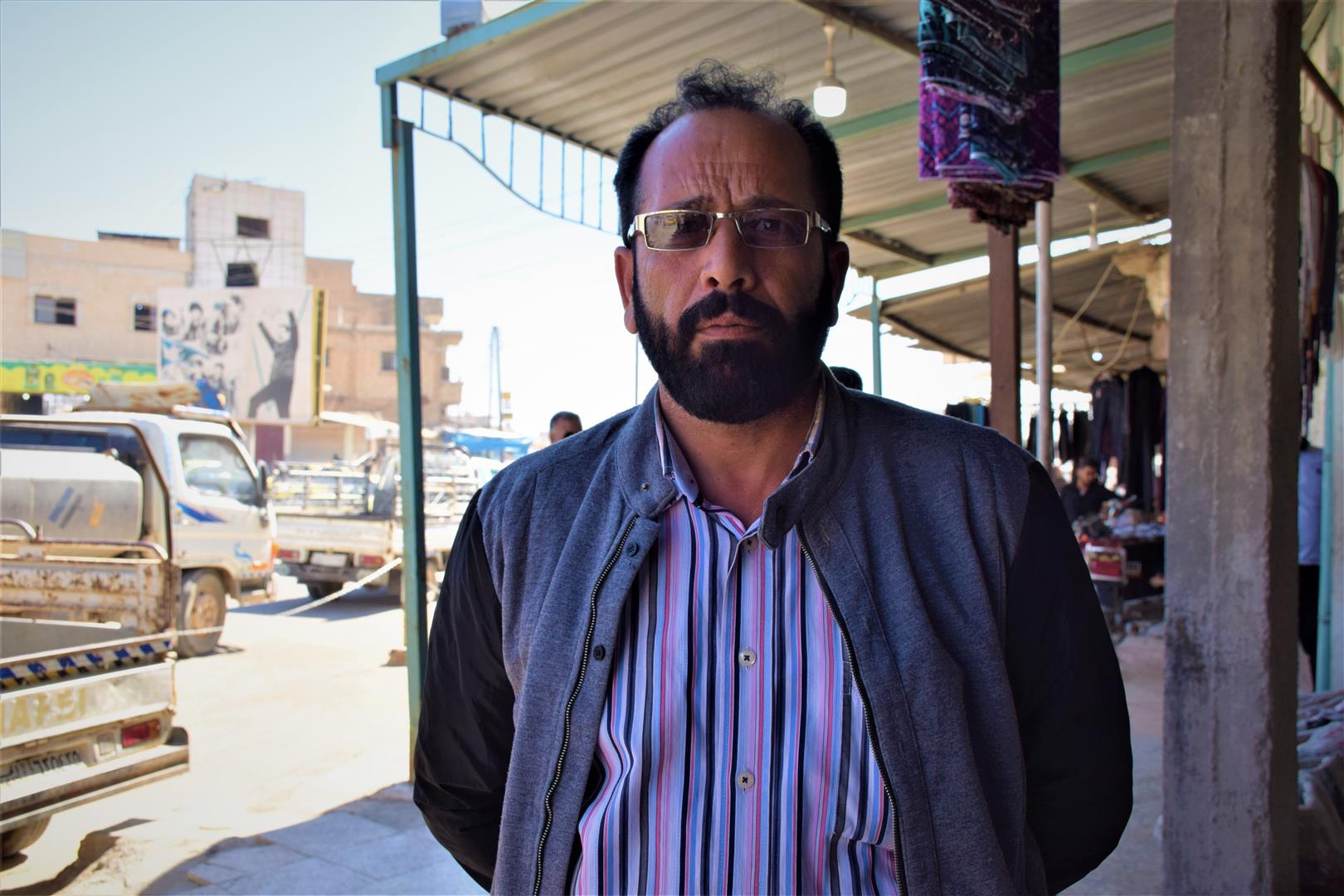 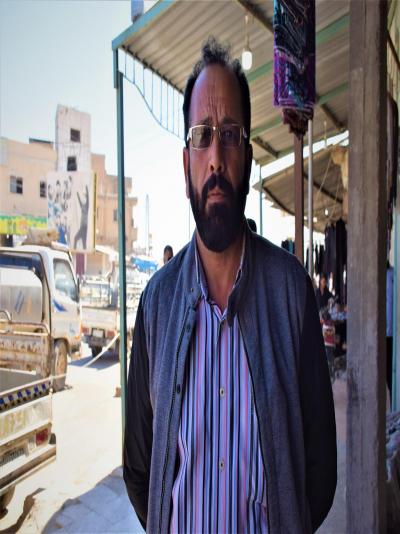 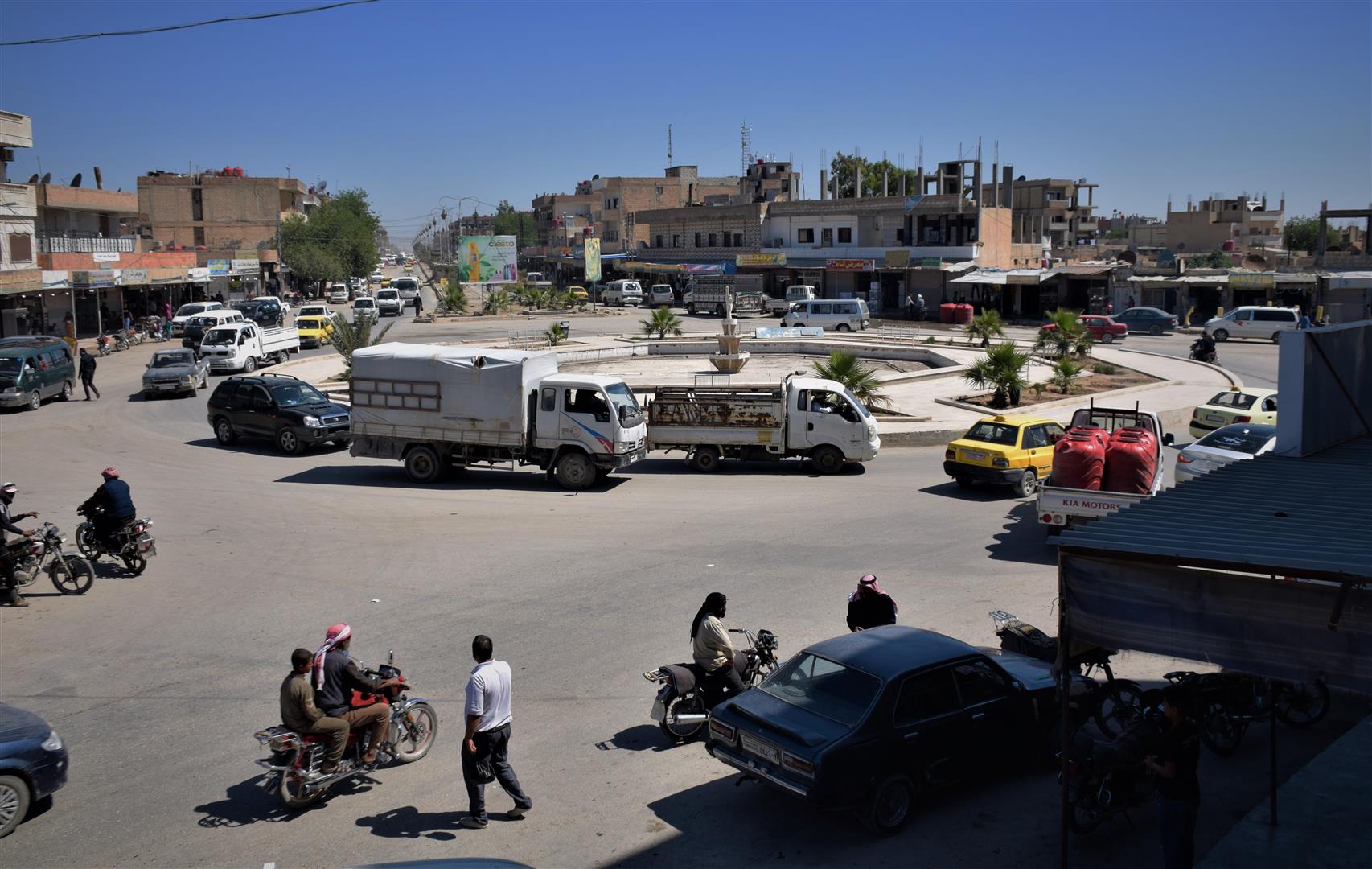 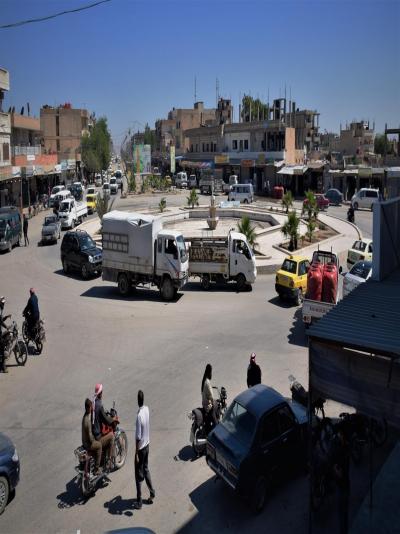