According to sources from inside the town of Girê Spî /Tel Abyad, nine people were injured at Tel Abyad National Hospital, including children, who were shot and shrapnel fired by mercenaries of the so-called "Filaq Al-Majid " of the Turkish occupation.

It is worth mentioning that a group of " Filaq Al-Majid" of Turkey mercenaries tried this evening to steal sheep from the village of Sukkaria in the western countryside of Tel Abyad. During the attempted robbery, the villagers confronted the mercenaries, and then the mercenaries opened fire on the people and threw grenades to escape as result, nine villagers were critically injured.

The source indicated that after that incident, mercenaries were mobilized in the town of Girê Spî, while a group of mercenaries from the so-called "Ahrar al-Sharqiya" went to the village of Al-Sukkaria with the aim of expelling the people and turning the village into a military post for them. 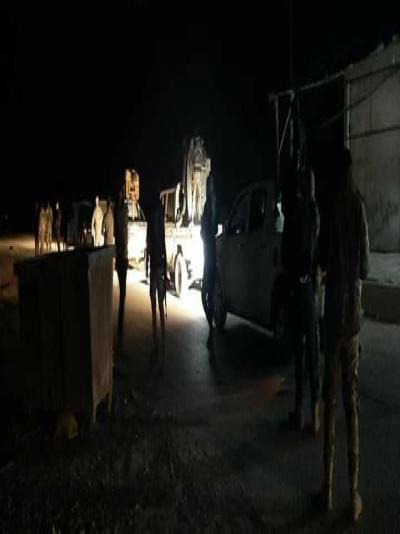 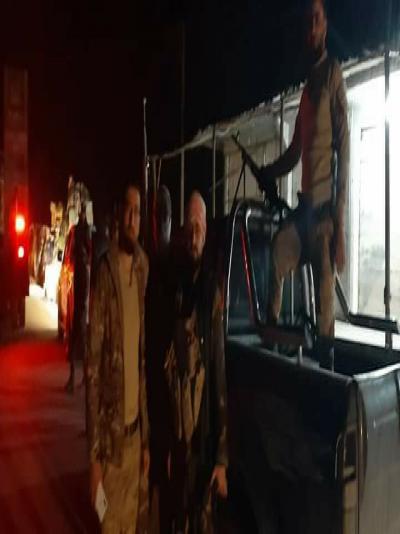 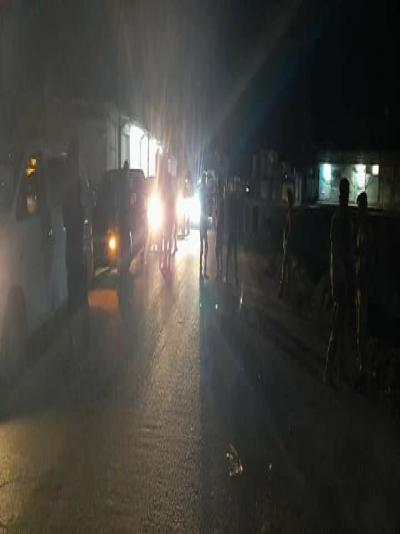 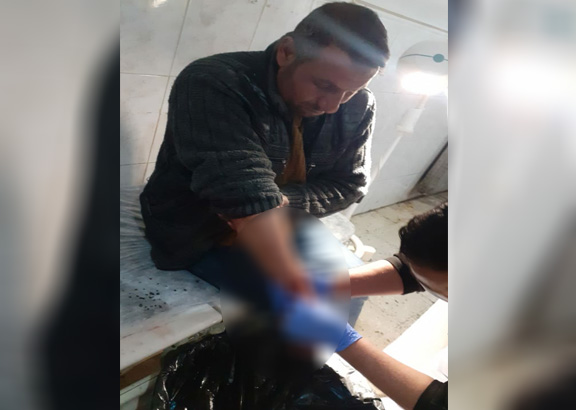 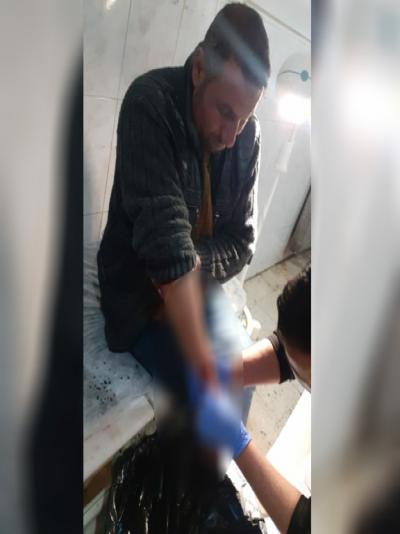 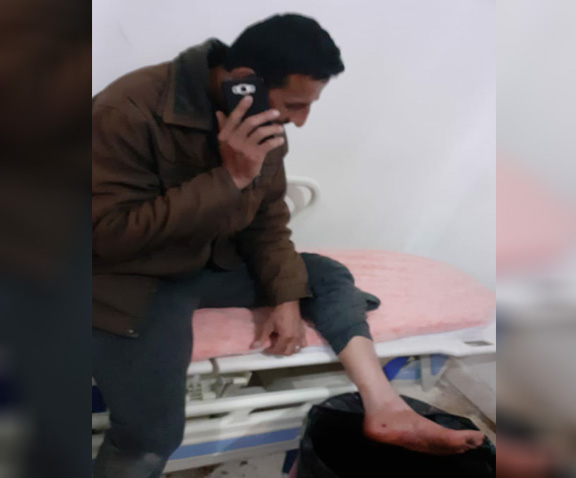 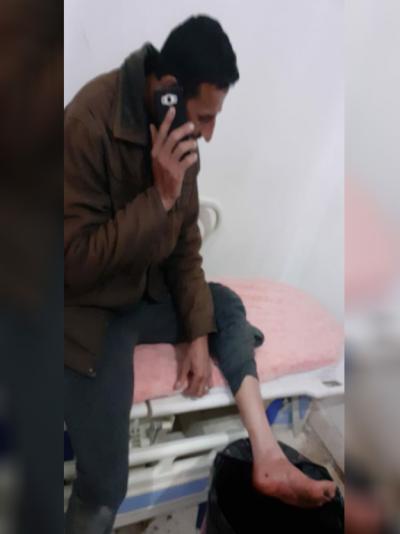 Medical teams are working with all their capabilities to provide their services to the peopl...

Sterilization of Abu Khashab and the IDP camp

As part of efforts to prevent the outbreak of the Corona virus in northern and eastern Syria...

Sterilization of Abu Khashab and the IDP camp

Rockets fall on a US air base in Afghanistan; ISIS claims responsibility