During a special interview our agency held with the Co-chair of the Directorate of Antiquities in Afrin canton Hamid Nasser, he called on the parties concerned in the protection of antiquities, especially UNESCO to intervene to reduce the Turkish crimes against antiquities.

Hamid started his talk about the methods used by the mercenaries for their violations of antiquities, saying: "The series of violations that are taking place against the antiquities; destruction and looting in Afrin is not hidden from anyone. The latest videos that we obtained from Nabi Hoori site showed using Bulldozers and heavy machineries in excavating antiquities, which is prohibited according to the international agreements and laws concerned with antiquities."

Noting that the violations against the antiquities occurred in several stages: "Tel Andara hill in Sherawa district was violated in several stages, the first of which was through the warplanes bombing, and then through the use of heavy machineries in excavating the antiquities, and the in third stage the mercenaries transformed it into a yard for receiving the military trainings."

Hamid pointed to the goal of these violations saying: "These violations aim to remove the civilization and history of the region, and we, the Antiquities Directorate of Afrin canton, have documented these violations through videos and photos. Only this year, 20 hills and archaeological sites were destroyed."

Hamid also called on all concerned sides to intervene to stop these violations and hold their perpetrators accountable for what they did, saying: "We also call upon the parties that signed the Hague Agreement in 1954 AD, in particular UNESCO to stop the Turkish violations against the cultural and historical property and to form a special committee to investigate what happened with the monuments in Afrin district canton."

On the violations that took place this month, Hamid spoke: "This month, we documented the destruction of three sites; Nabi Hoori and Zeravkeh hill in Shera district, as it is no longer known for the presence of a hill there, and Burj Abdullah hill of Sherawa district. Since Afrin occupation by the Turkish army, about 70 hills and archaeological sites were destroyed. We demand international accountability against Turkey because it is the one that moves the mercenaries to carry out these actions." 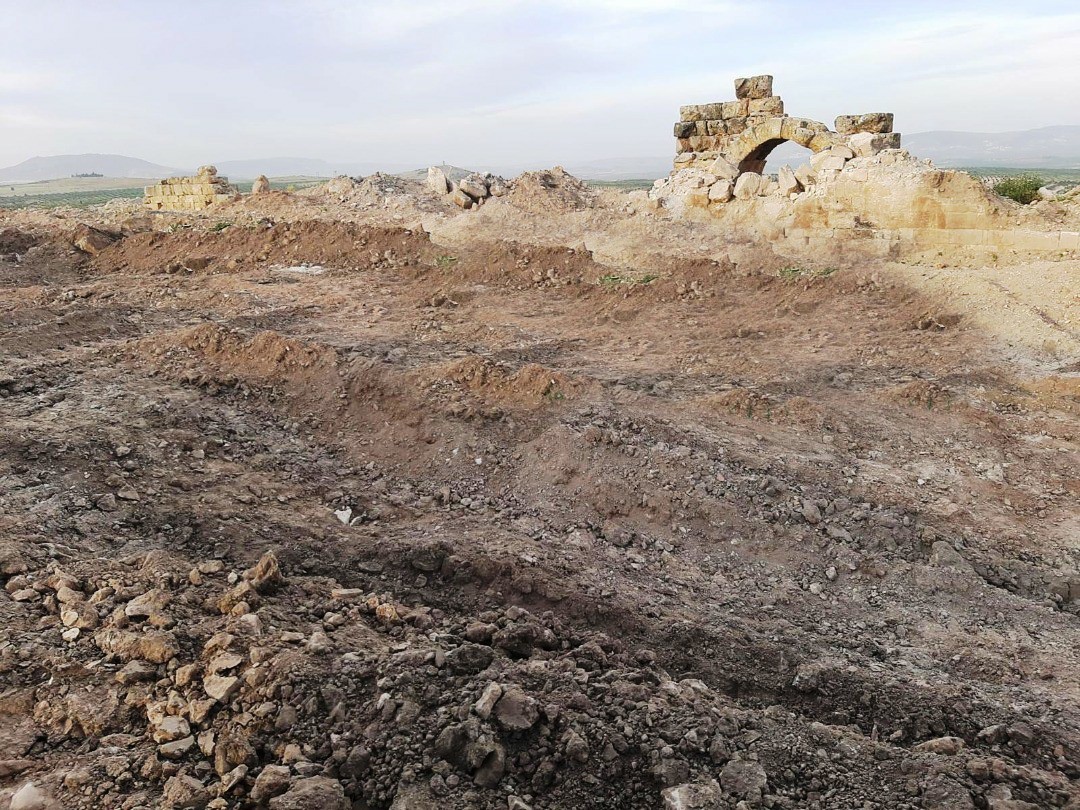 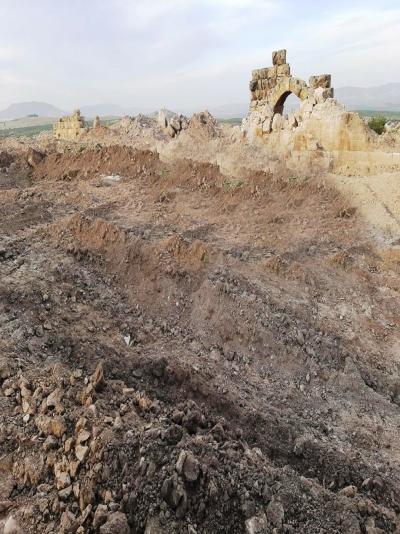 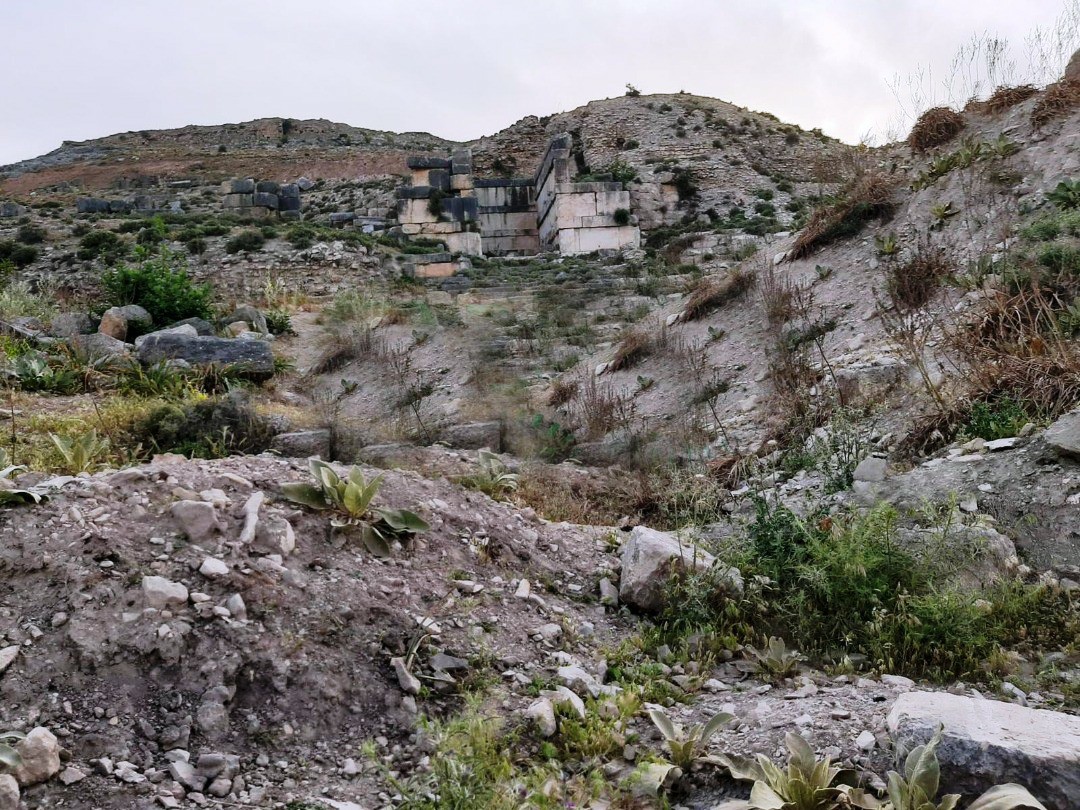 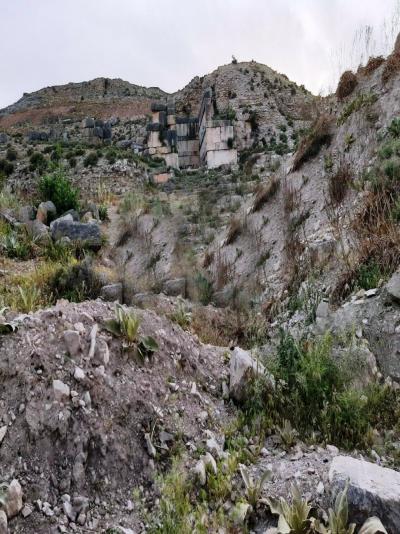 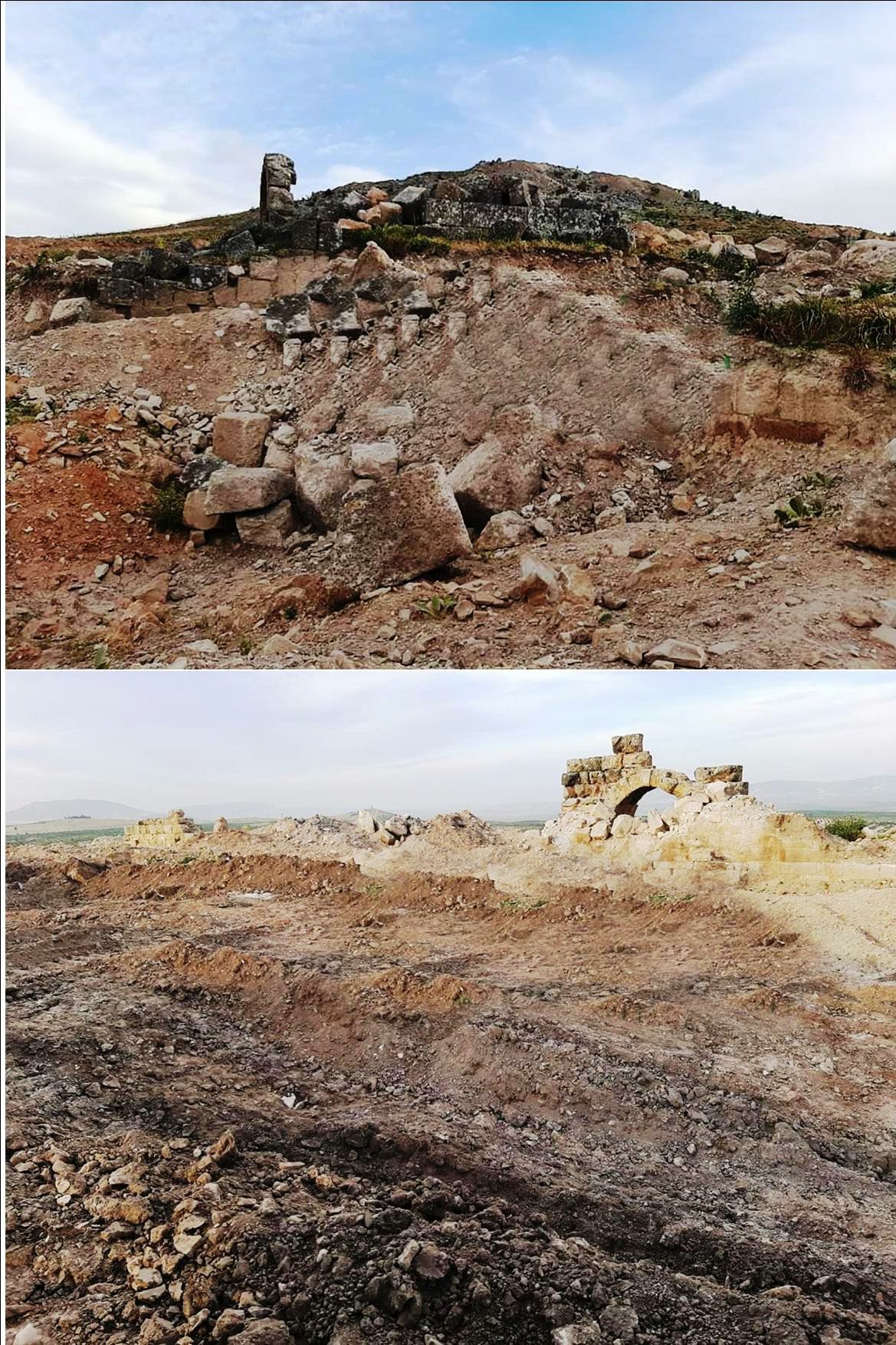 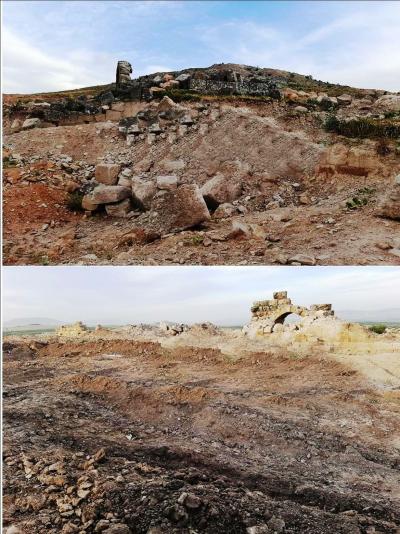 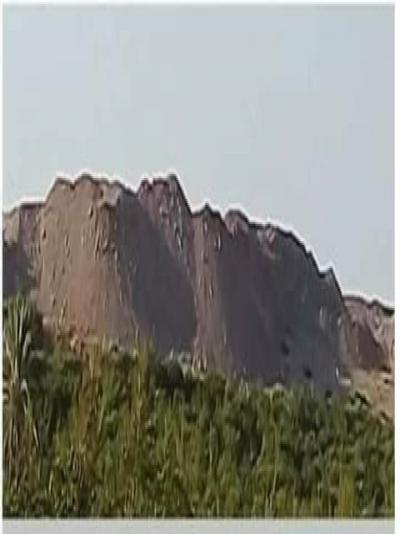 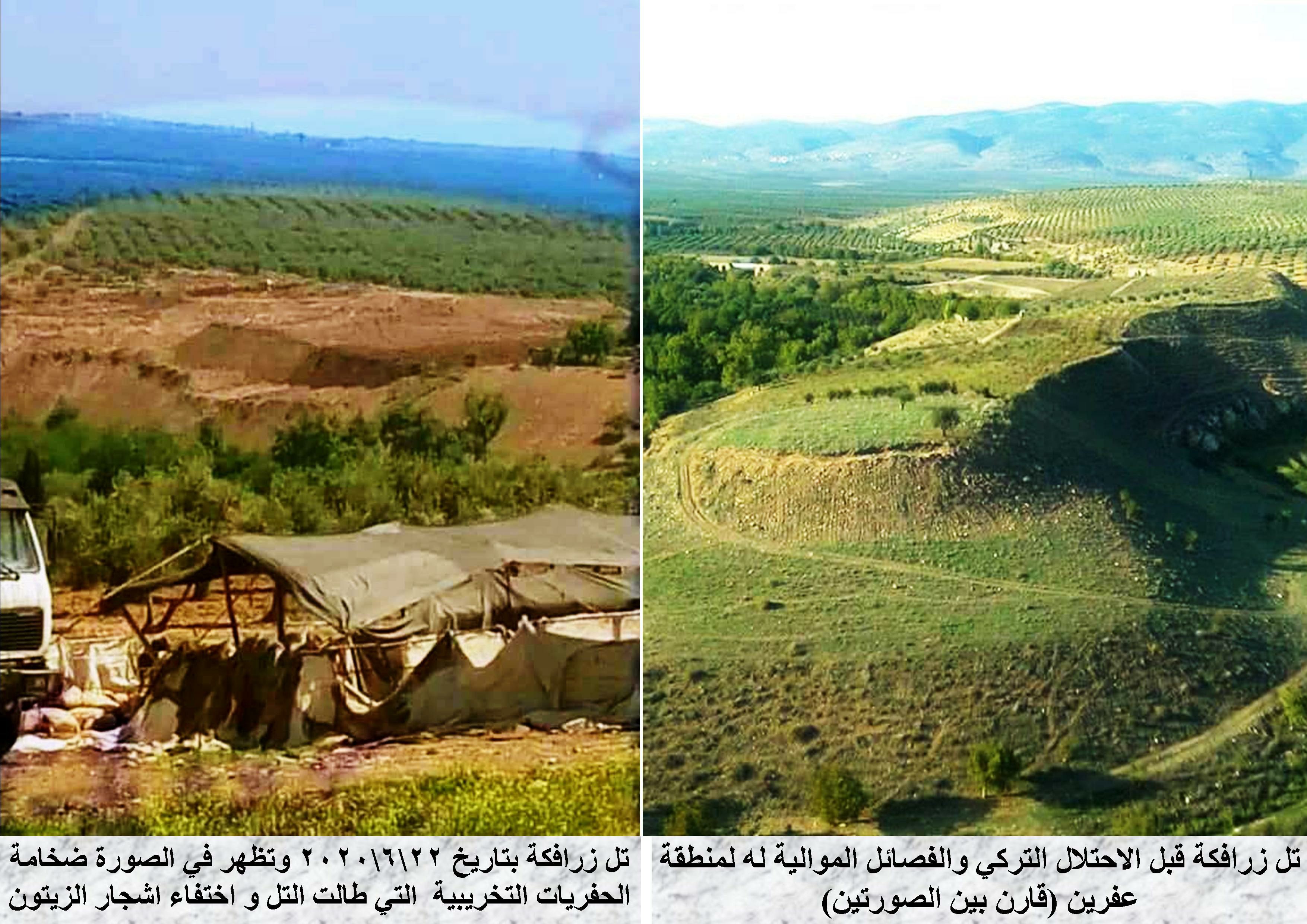 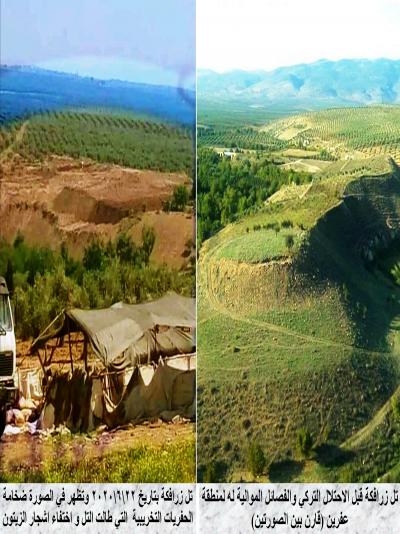 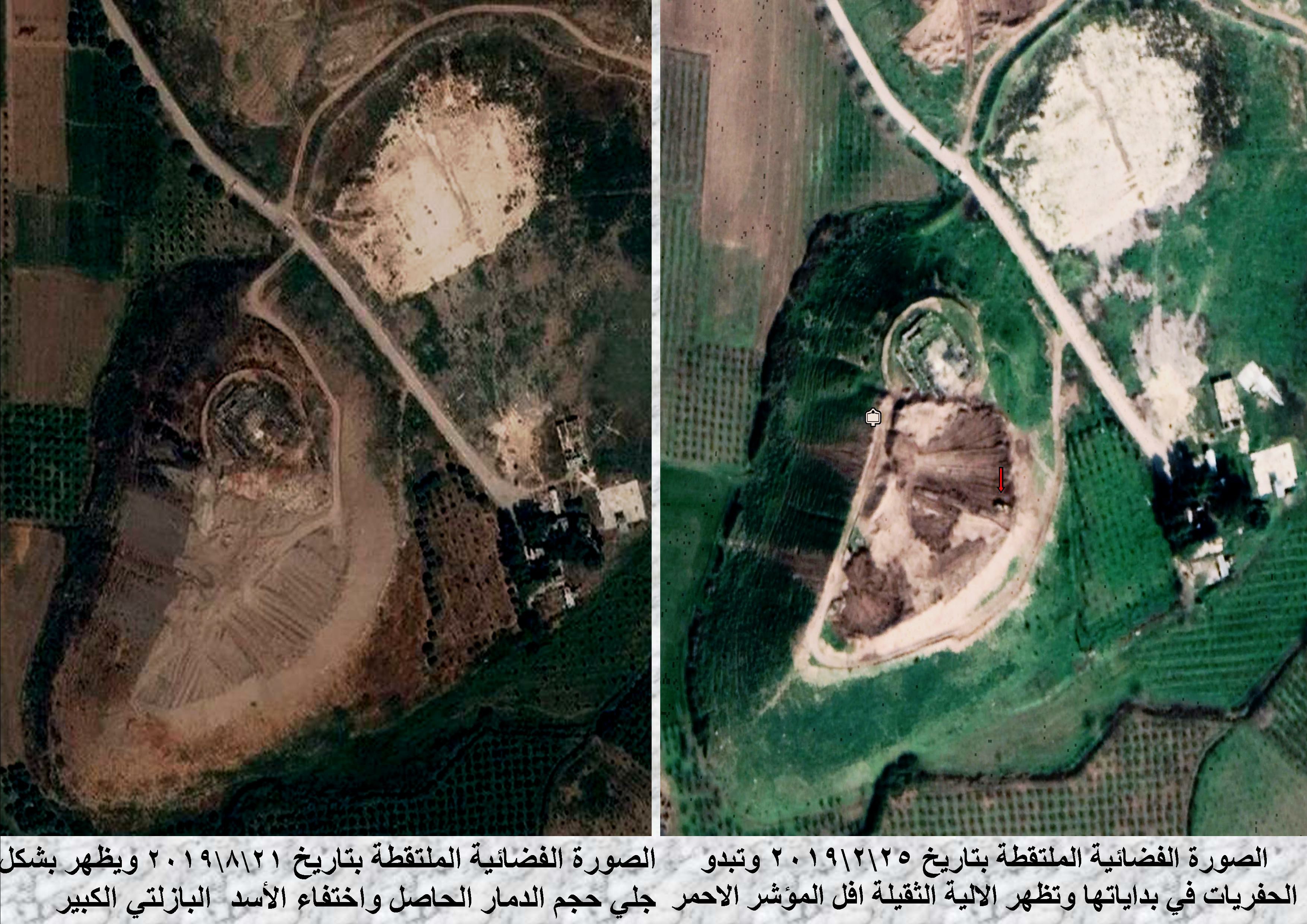 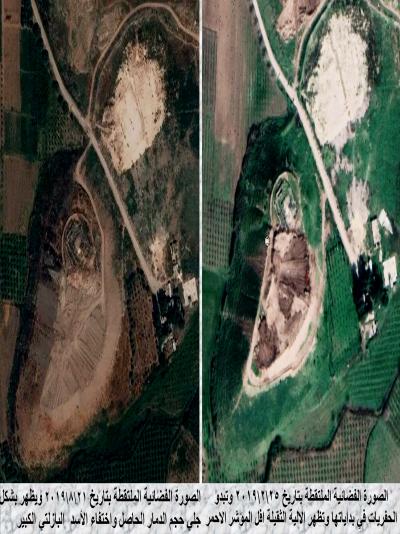 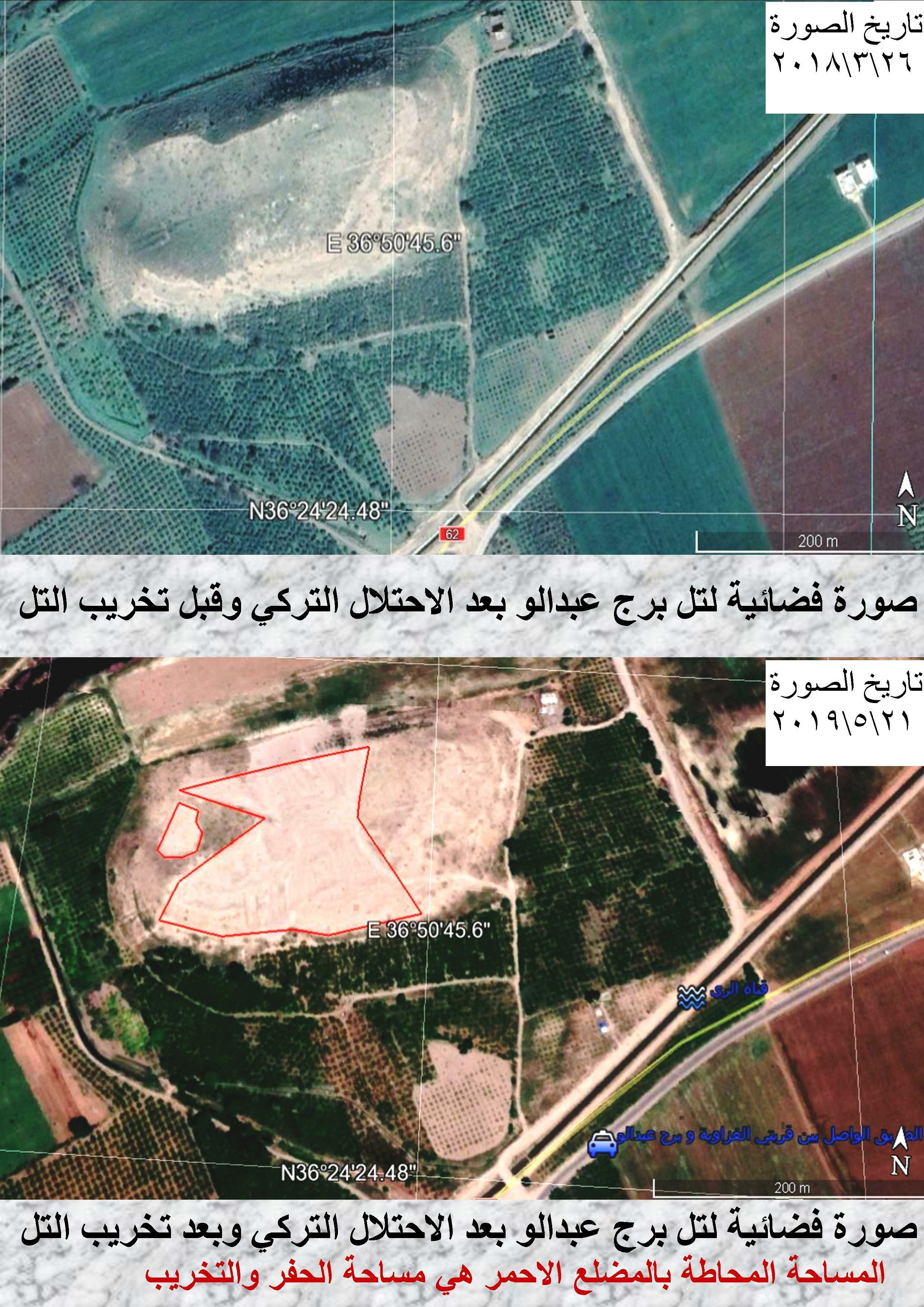 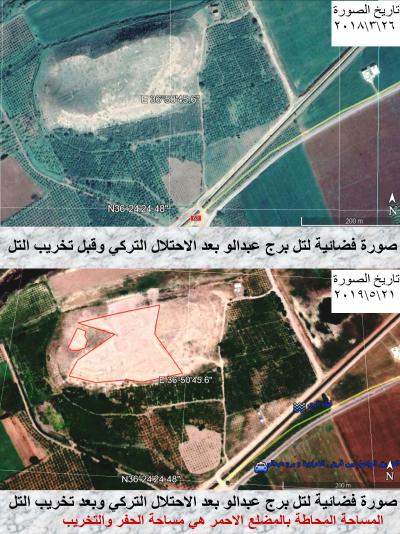 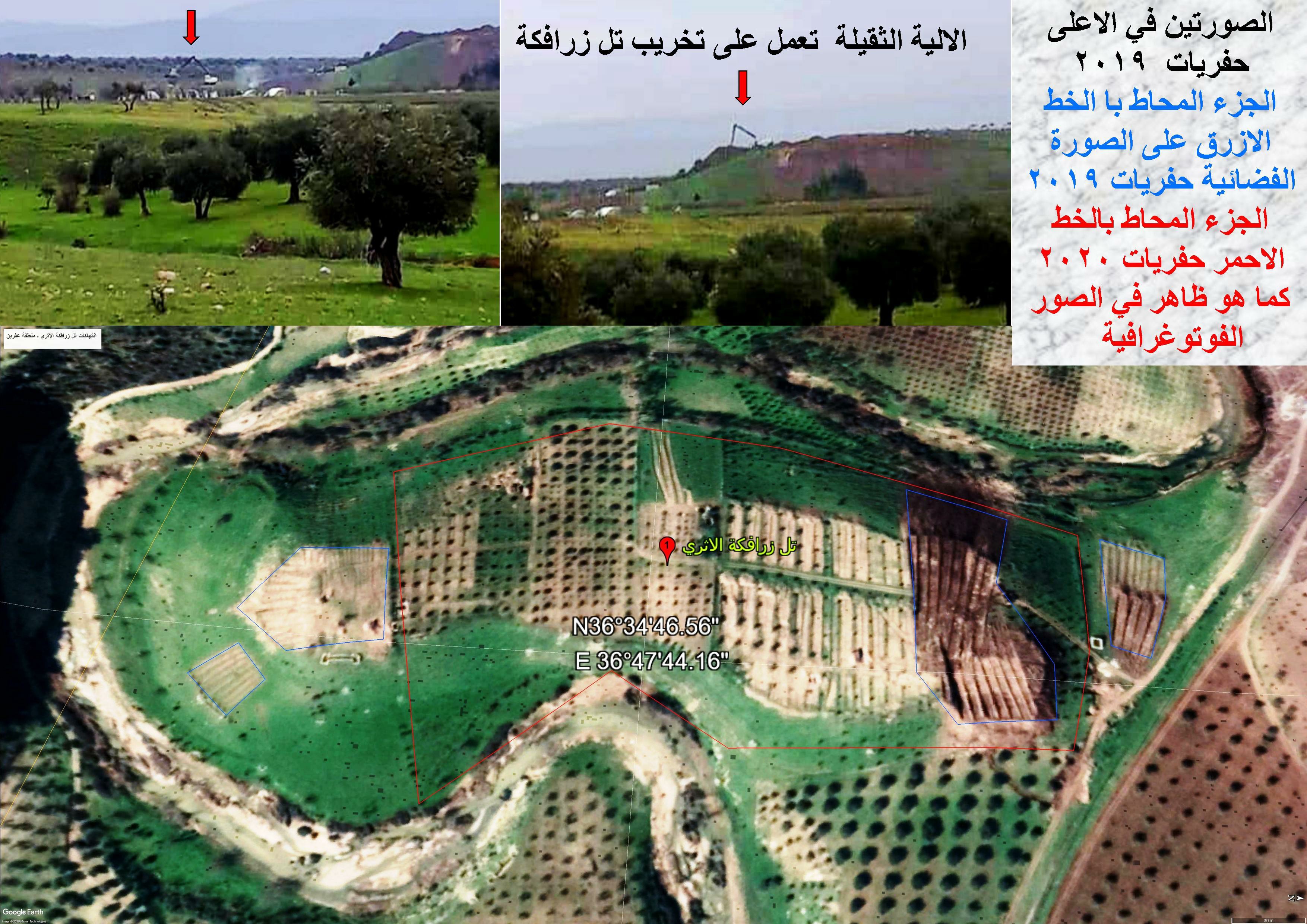 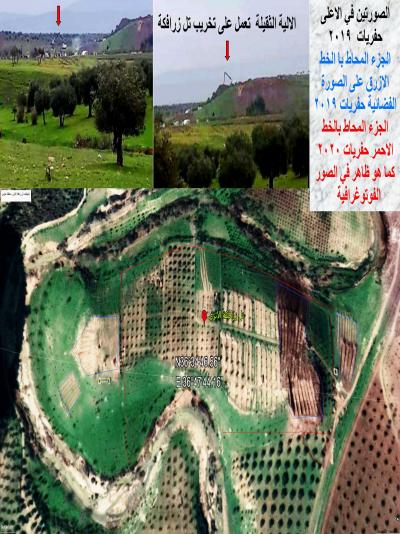 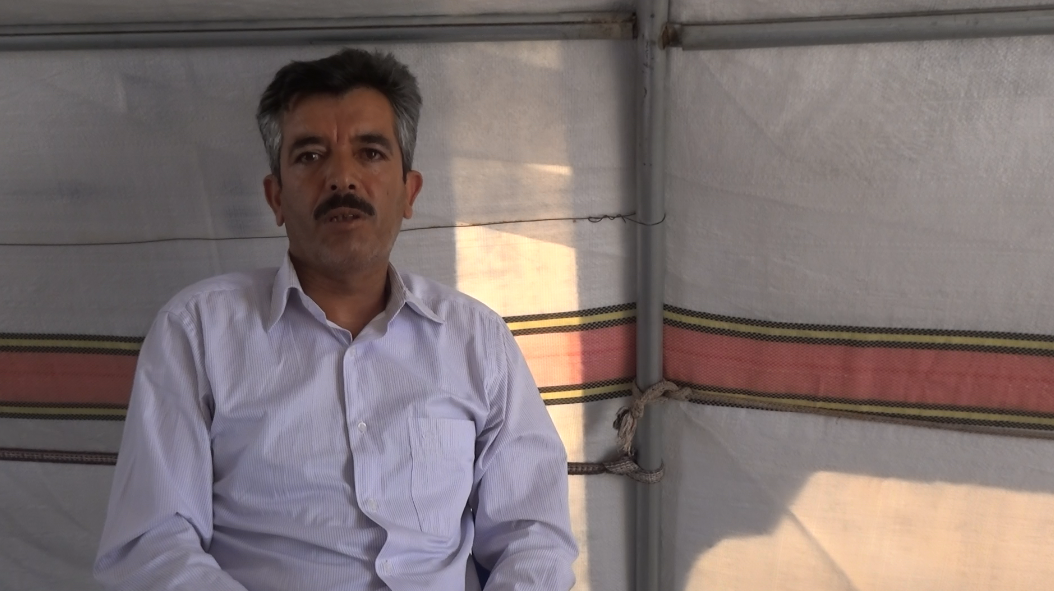 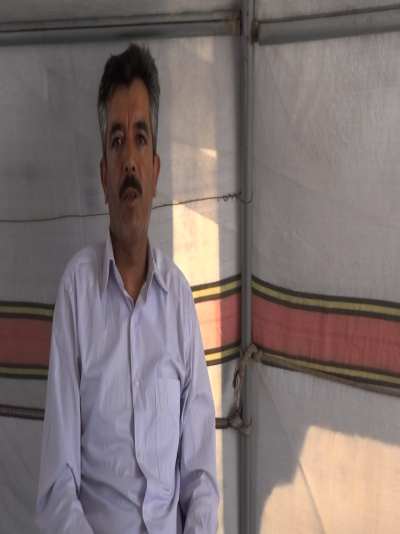 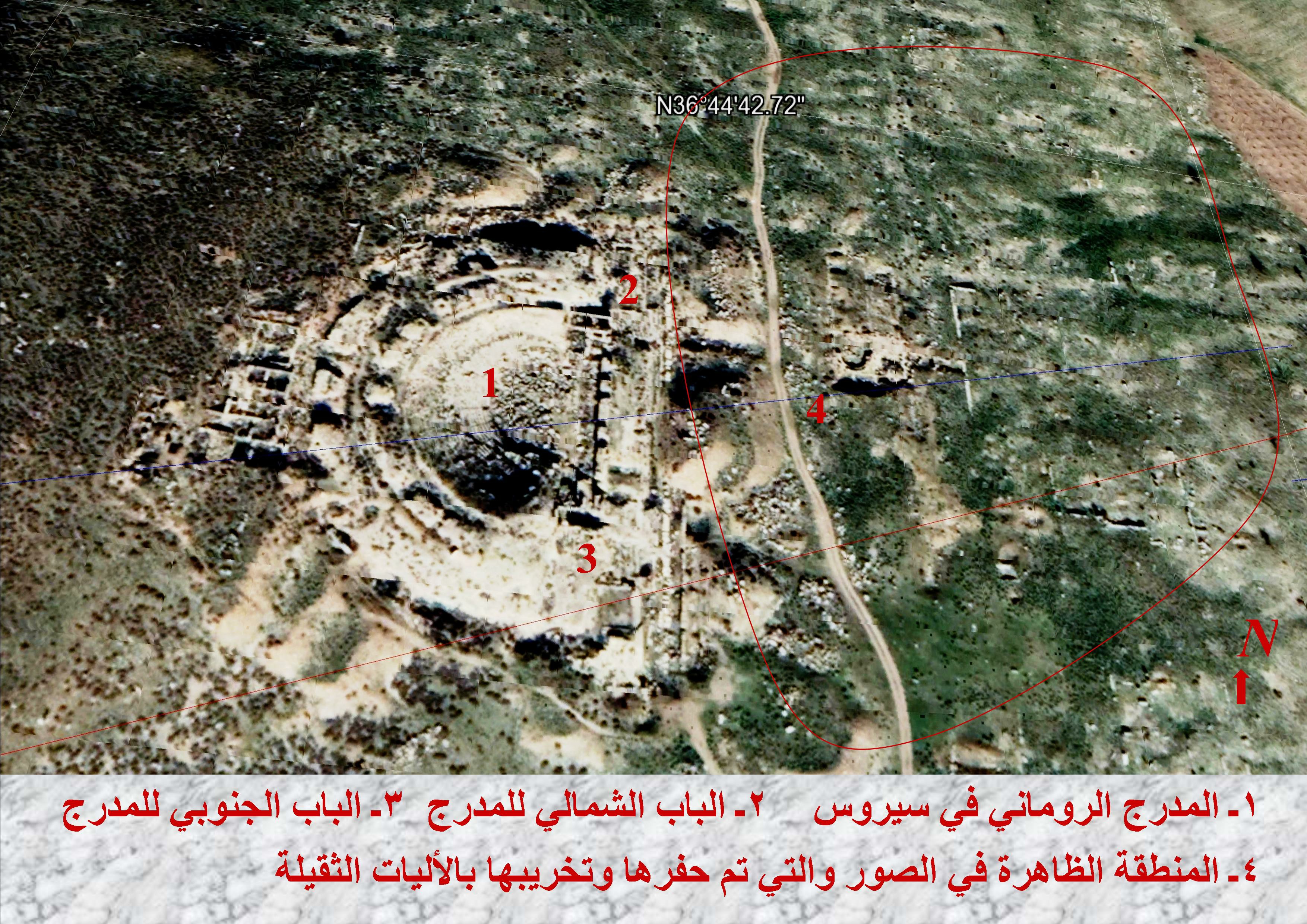 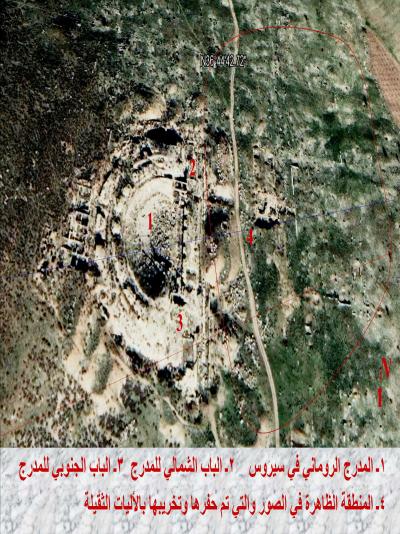