August 15 marks the sixth anniversary of the liberation of the city of Manbij from ISIS by the Manbij Military Council. 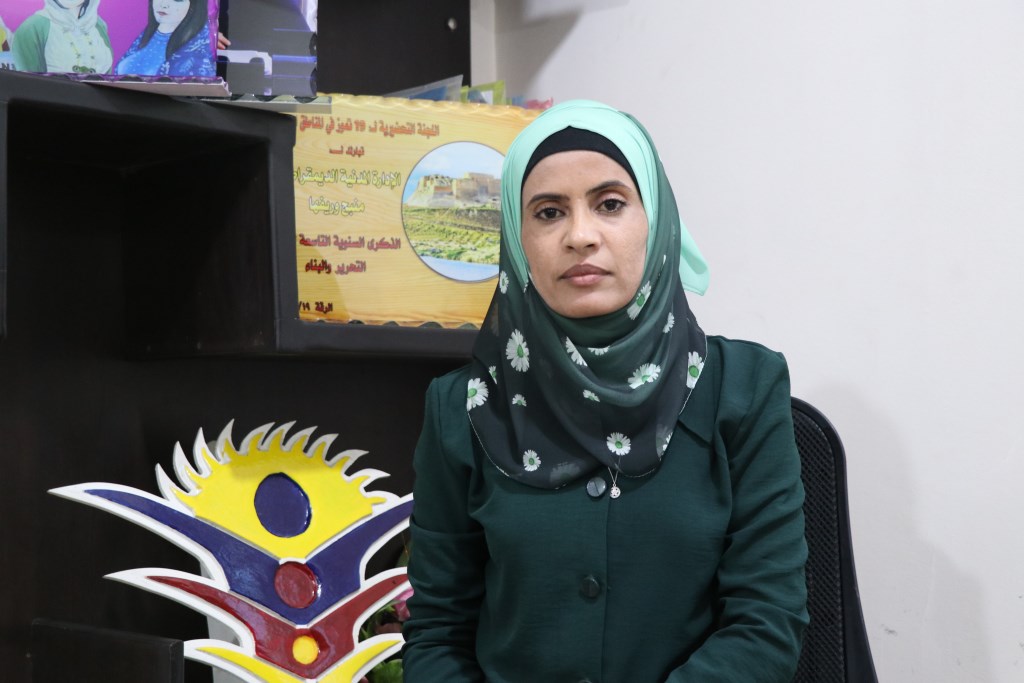 "the liberation of the Manbij city broke the thorn of terrorism and its supporters and financiers in the region. When the city of Manbij was liberated, support for it ceased. This led to the complete collapse of the throne of ISIS," she said.

She added: "The liberation of Manbij was the foundation of Democratic Autonomous Administration (DAA), the establishment of civil and military administrations and institutions and the undermining of the will and dreams of ISIS/Daesh mercenaries."

Noura noted that the city of Manbij has a social fabric that includes all the people of North and East Syria with the support of the democratic nation project.

In conclusion, Noura al-Hamed said, "As we know, this city has never had any kind of democracy. There was marginalization of women and components. After the liberation of the city, democratic thought spread among all its sons and it had a great imprint on entrenching democratic principles in North and East Syria."

The campaign to liberate the city of Manbij began on 1 June 2016 by the Manbij Military Council; In response to the call of the city's inhabitants to rid them of ISIS/Daesh mercenaries, the campaign ended with the liberation of the city from ISIS/Daesh on 15 August that same year.