Clans notables pointed out that strengthening cooperation between the administration and the clans would fail all plans targeting the region's stability.

Recently, tribal leaders working in the local councils in Deir Ezzor were subjected to assassinations. 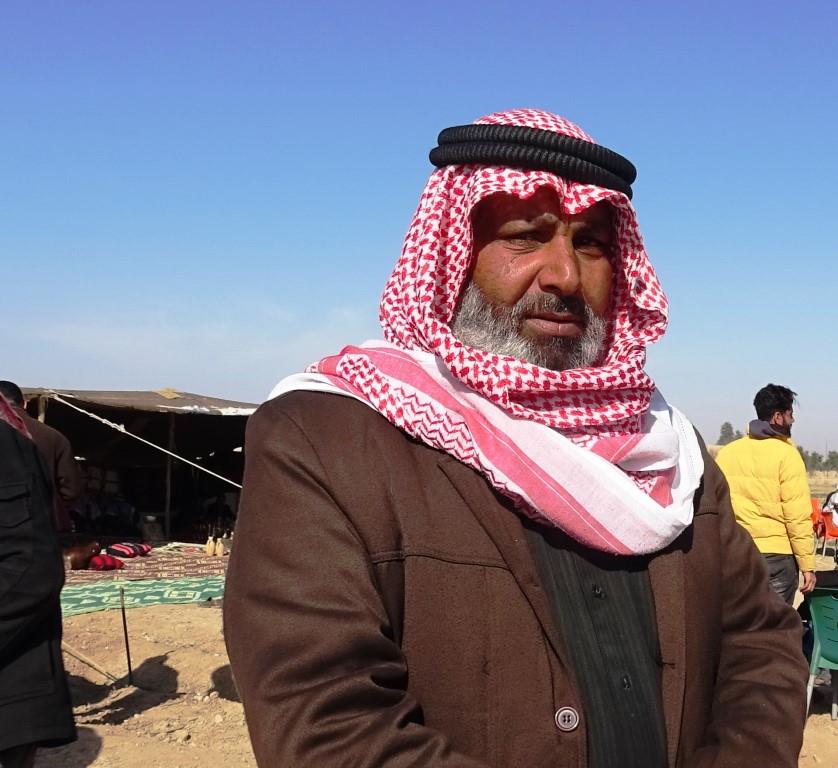 In this context, the notable of the Al-Ghubrat clan, Dhabel Al-Ghubra, denounced "these assassinations and those that support terrorism," adding, "These assassinations target the sheikhs and elders of the tribes, the heads of councils, the military and all those involved in the Autonomous Administration.

Al-Ghubra pointed out that the aim of these assassinations is to "thwart the Autonomous Administration and create sedition between the clans."

Al-Ghubra expressed his belief that the assassinations are carried out by "a number of people trying to sabotage the region, and we believe that there are countries that support these terrorist cells." 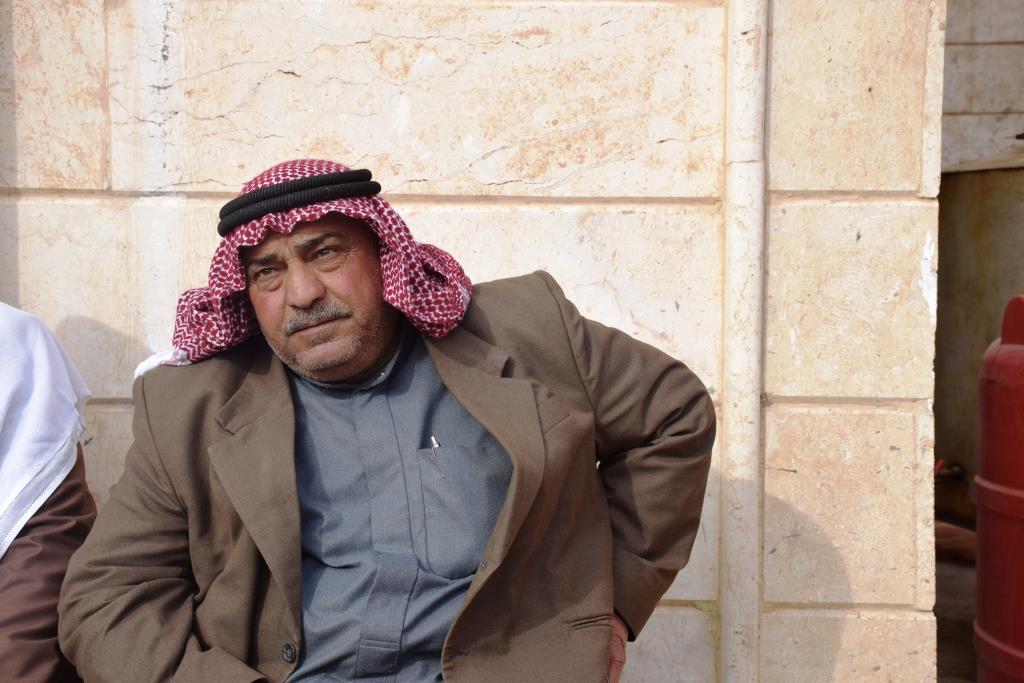 In turn, the notable of the Shaitat clan, Omar Abdul Razzaq al-Bahr, pointed out, "the presence of neighboring governments that have goals to destabilize the security of the region and the continuation of these assassinations, which are targeting innocent souls to create tribal discord." 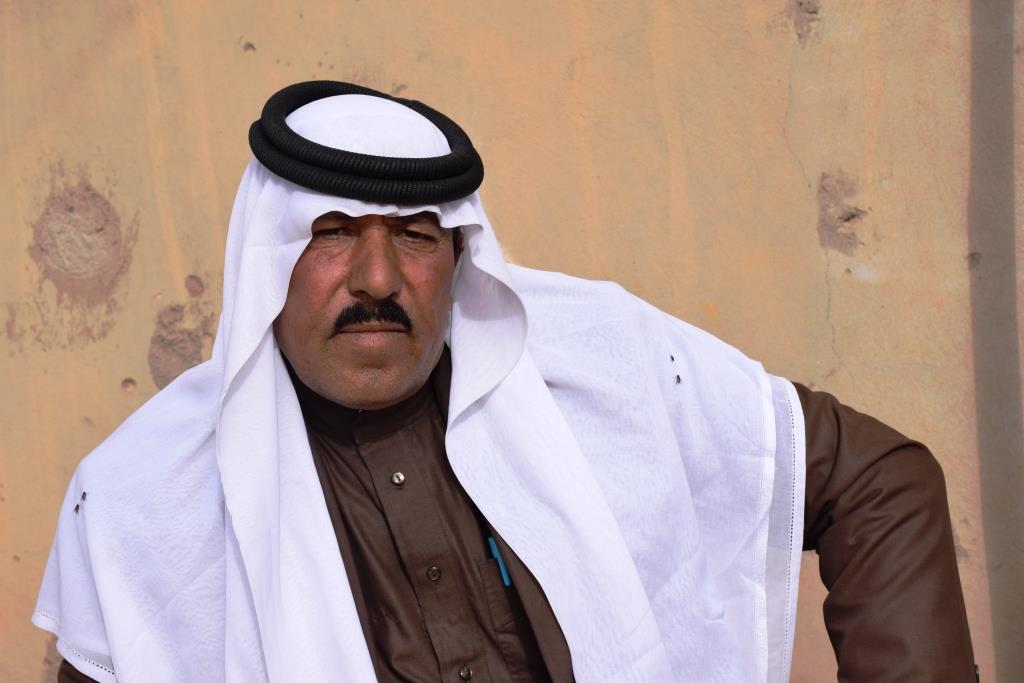 In a related context, the notable in al-Baghoul clan, Abdul-Wahab Al-Hamoud, affirmed that the assassinations are "against the Autonomous Administration and the stability of the region."

Al-Hamoud added, "We, the clans, together with the people, hand in hand, destroy these plans." 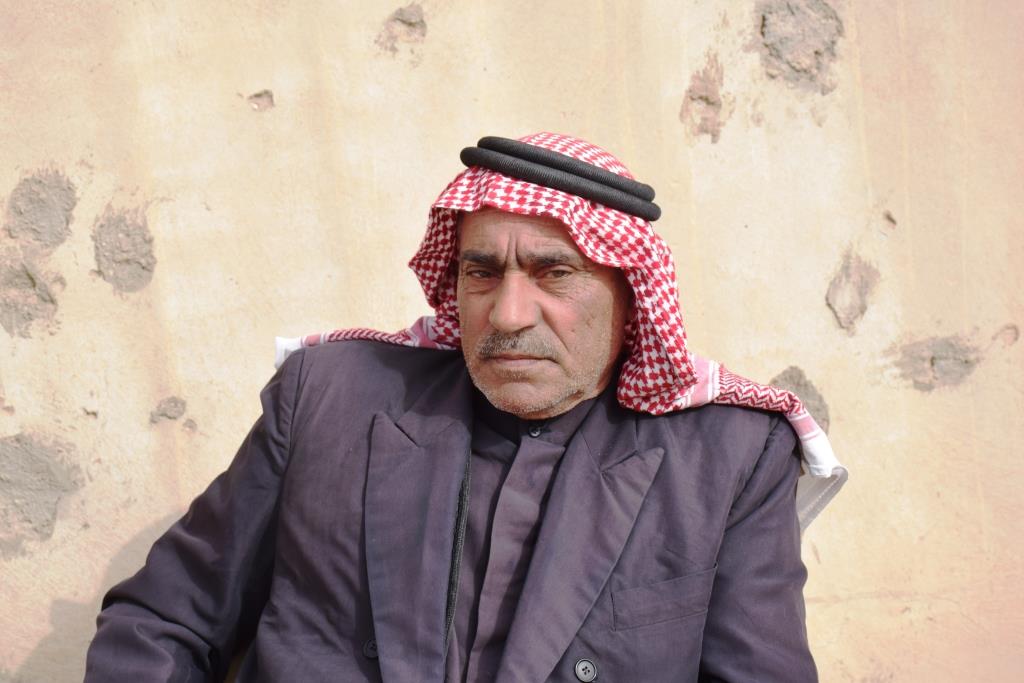 While the notable of Al-Sayel clan, Hamada Abdel Aziz, rejected these operations, saying, "We are not satisfied with the assassinations that take place in Deir Ezzor, especially in the eastern line to destabilize security."