The Nigerian delegation included Musa Habib Marika and Iyad Mohammed Al Moudi, who were received by the co-presidency of the Department of External Relations in the Autonomous Administration (AA) Abdul Karim Omar, Amal Dada and the head of the Women's Commission Jihan Khedro.

During the meeting, the visiting delegation was briefed on the structure of AA by the joint presidency of the Department of Foreign Relations, and the definition of components living in the AA areas.

During the meeting, they talked about the need to establish an international tribunal to prosecute ISIS mercenaries held within the administration's areas. The visiting delegation welcomed this idea and promised to transfer it to their government for discussion.

They also discussed the families of ISIS who are currently in the camps of AA and how they are treated by the administration and the most important services provided to them.

The visiting delegation asked the Department of Foreign Relations to hand over three orphaned children from ISIS families who hold Nigerian citizenship.

In a statement to the Joint Head of the Department of External Relations Amal Dada on the sidelines of the visit to our agency ANHA described the visit as positive, stressing that the AA is responsive to the requests of the delegations visiting the AA and provide all facilities regarding the extradition of their nationals from ISIS families who are in the AA areas. 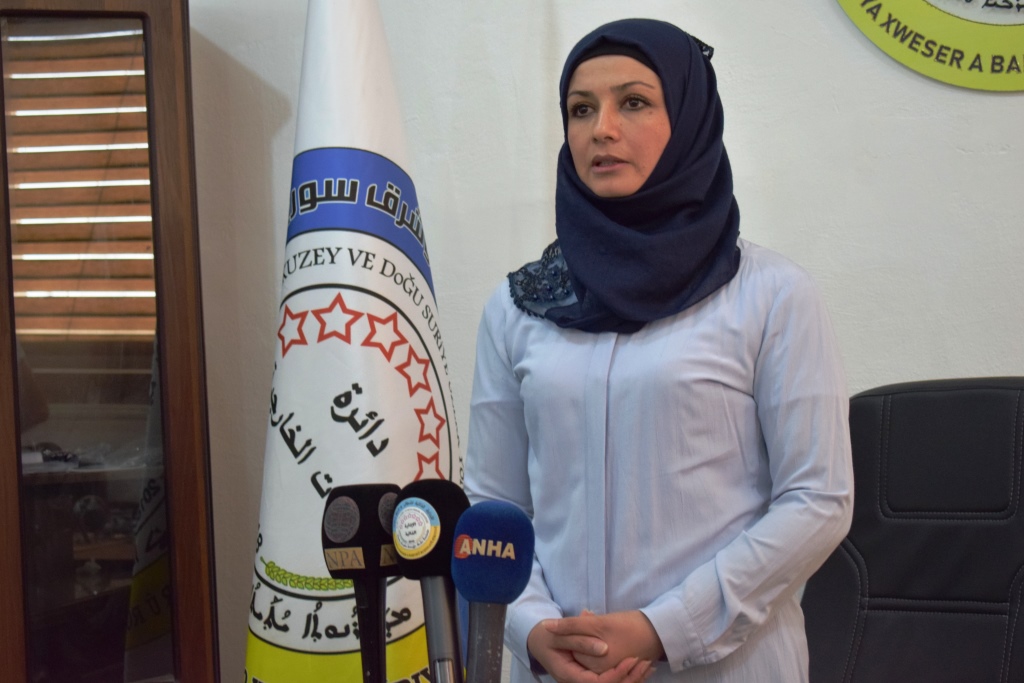 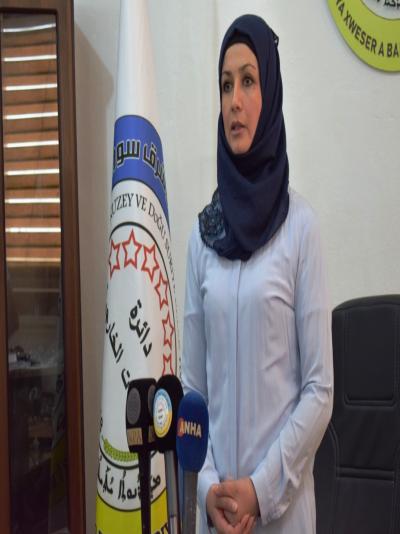 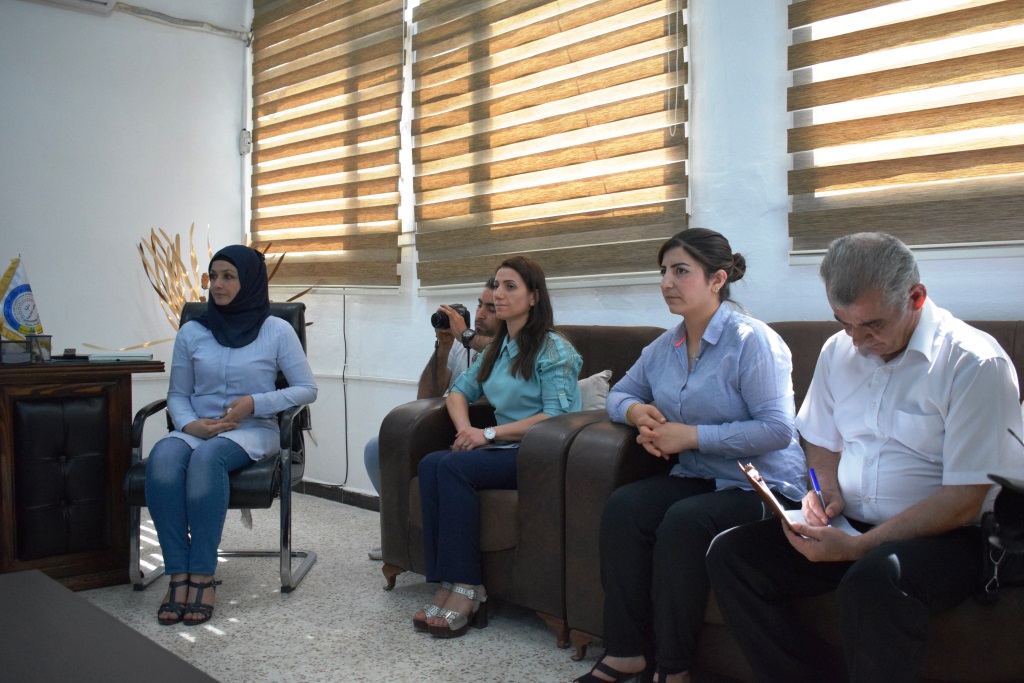 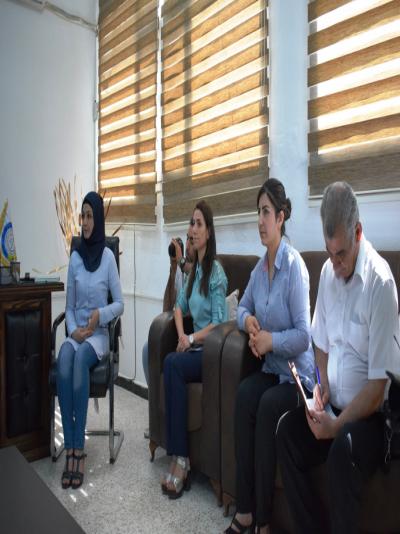 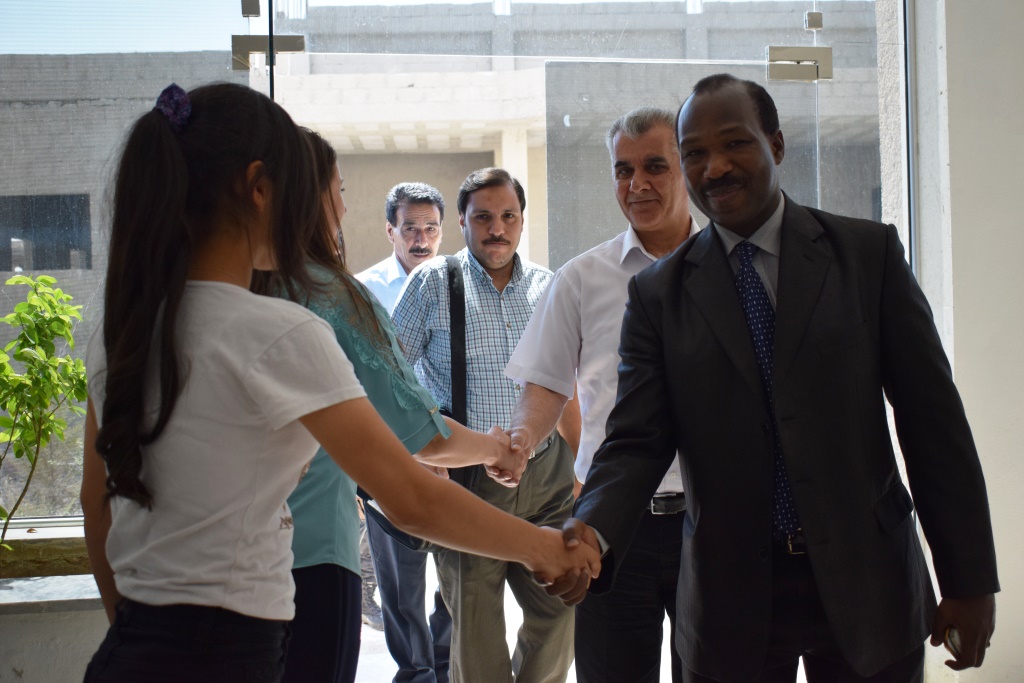 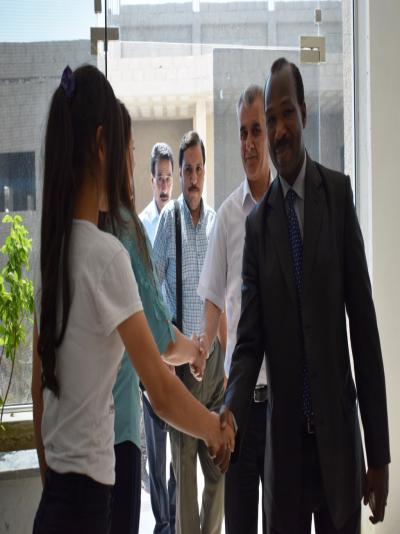 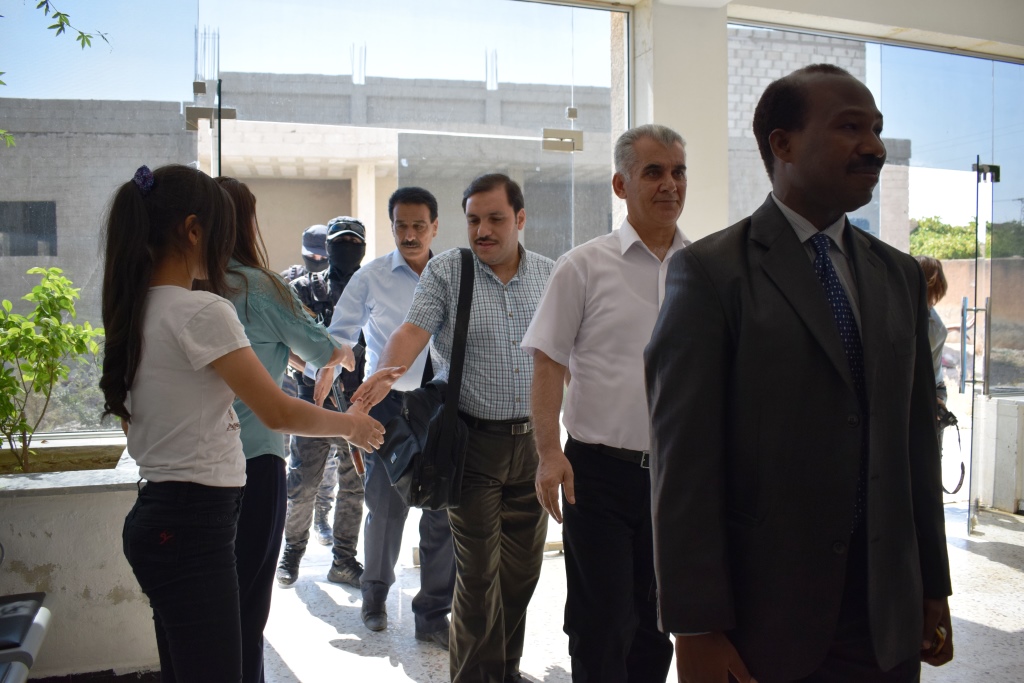 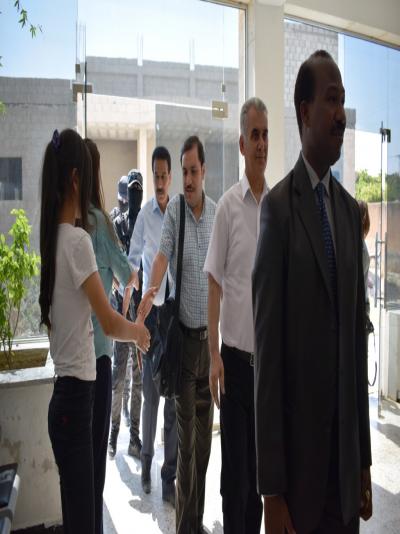 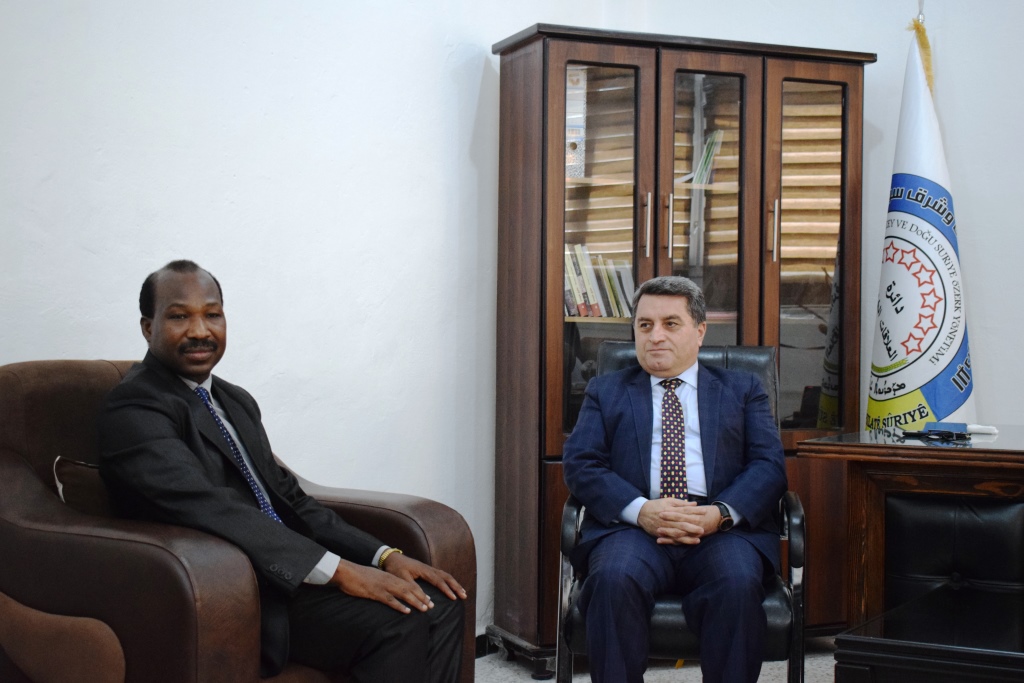 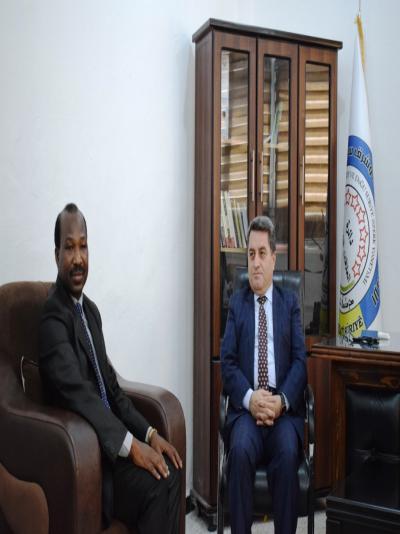 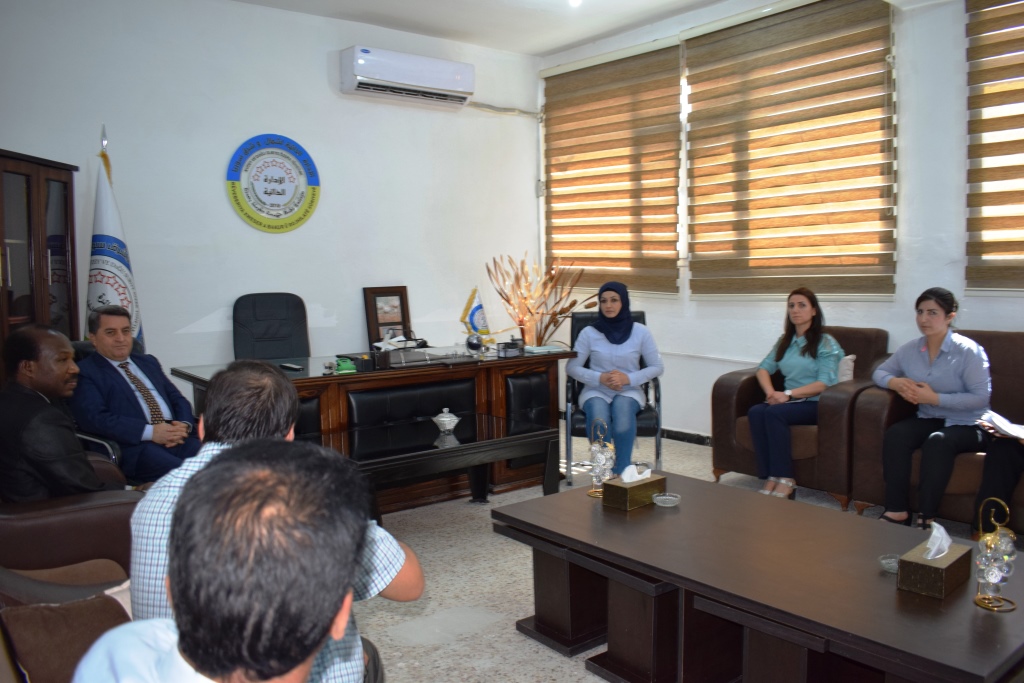 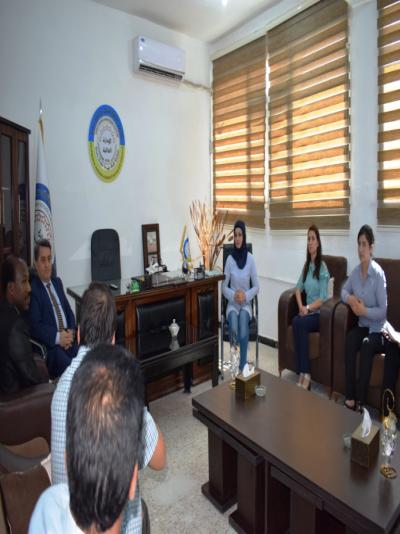 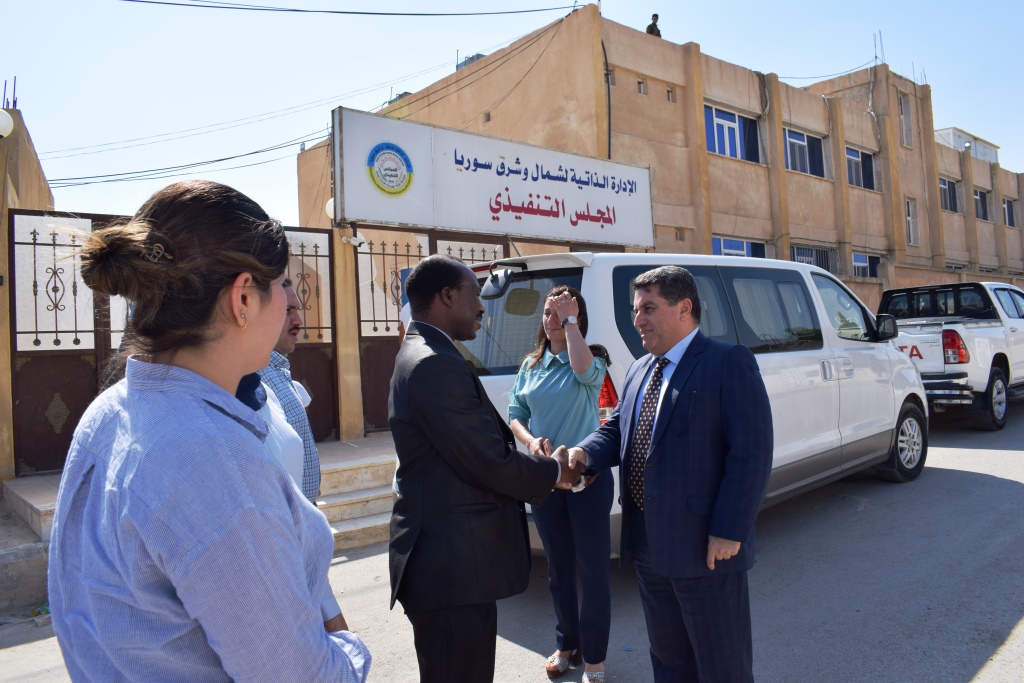 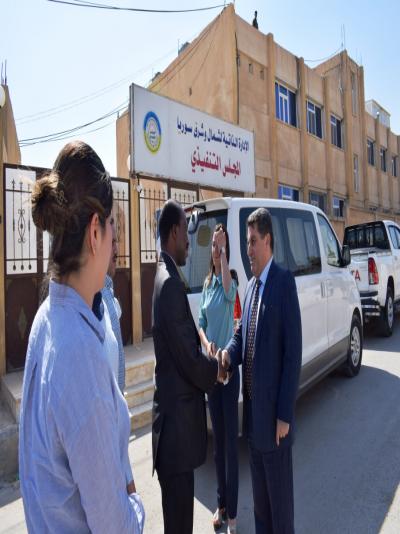 Al-Darbasiyyah teachers described the isolation of the leader Abdullah Ocalan as a "flagrant...

The displaced from Idlib described the situation in the northern Syrian governorate as tragi...
Old Website

Iranian health: Corona may be spread in all Iranian cities