The martyr Khebat Academy ended today new training course for the YPG in al-Tirbespiyê district for the new fighters who joined the YPG.

The course which lasted 45 days named " Martyr Rashid Course" in which the trainees received intellectual lessons on the special war , the history of Kurdistan, the women's reality and others in addition to receiving military training and the methods of the war and how to use the weapons.

The ceremony of ending the course attended by the commanders of YPG, YPJ and the people of the district and members of the civil society organizations in addition to the martyrs' families.

The ceremony started by presenting a military parade by the fighters of the course and delivering  many speeches which praised the role of the martyrs who protected the lands and defeated the mercenaries and pledged to follow the martyrs' path till achieving the free life.

The fighters then took the oath and pledged to stick to their duties. 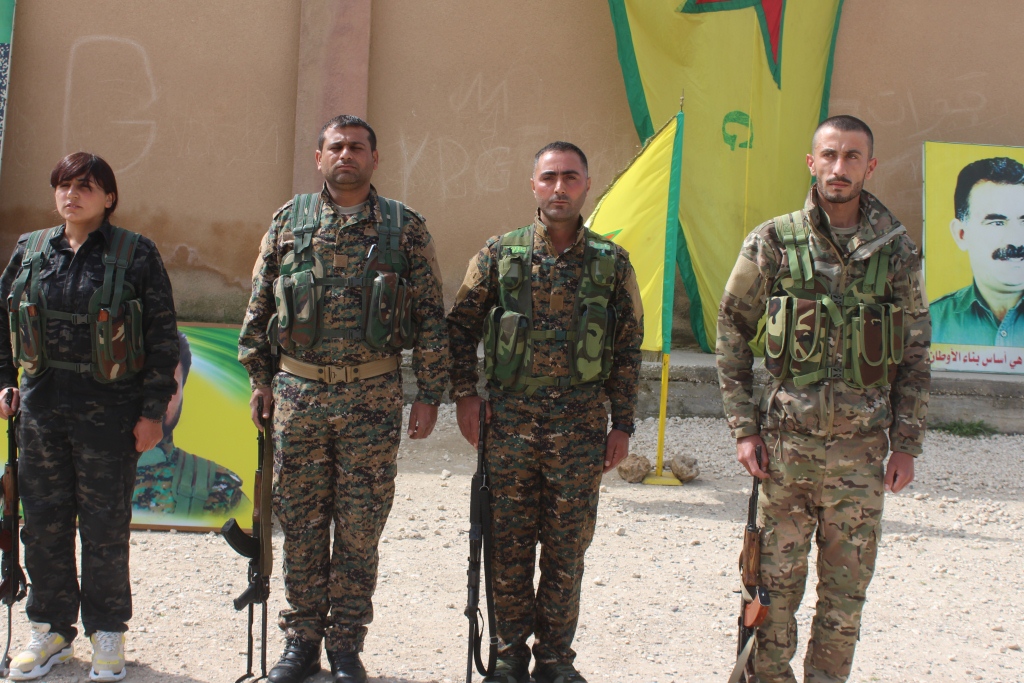 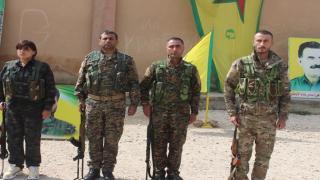 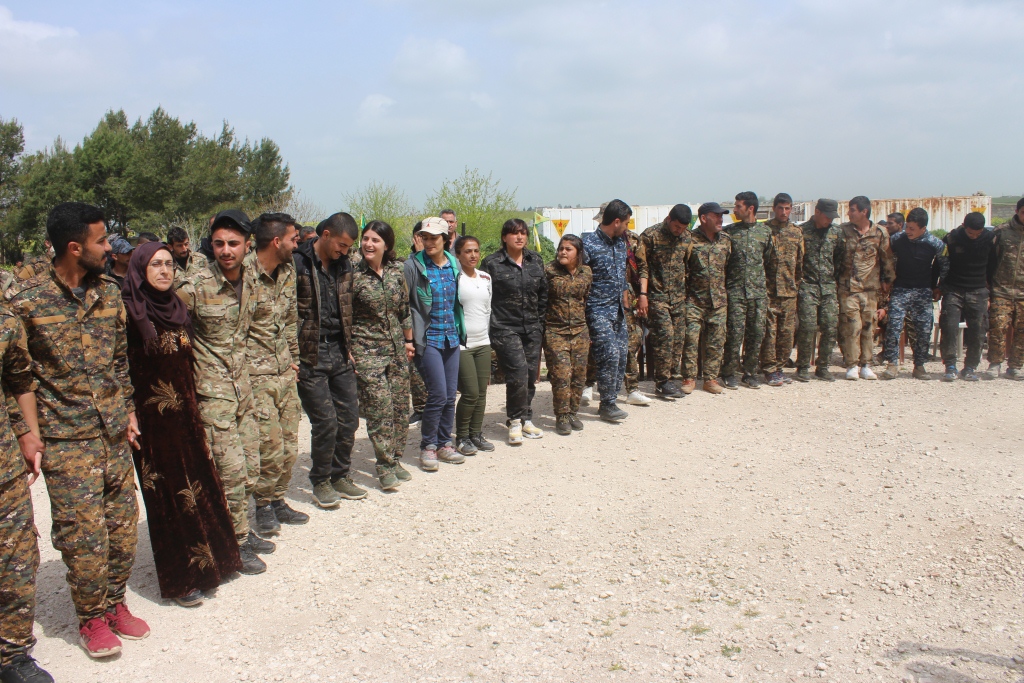 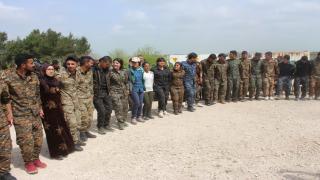 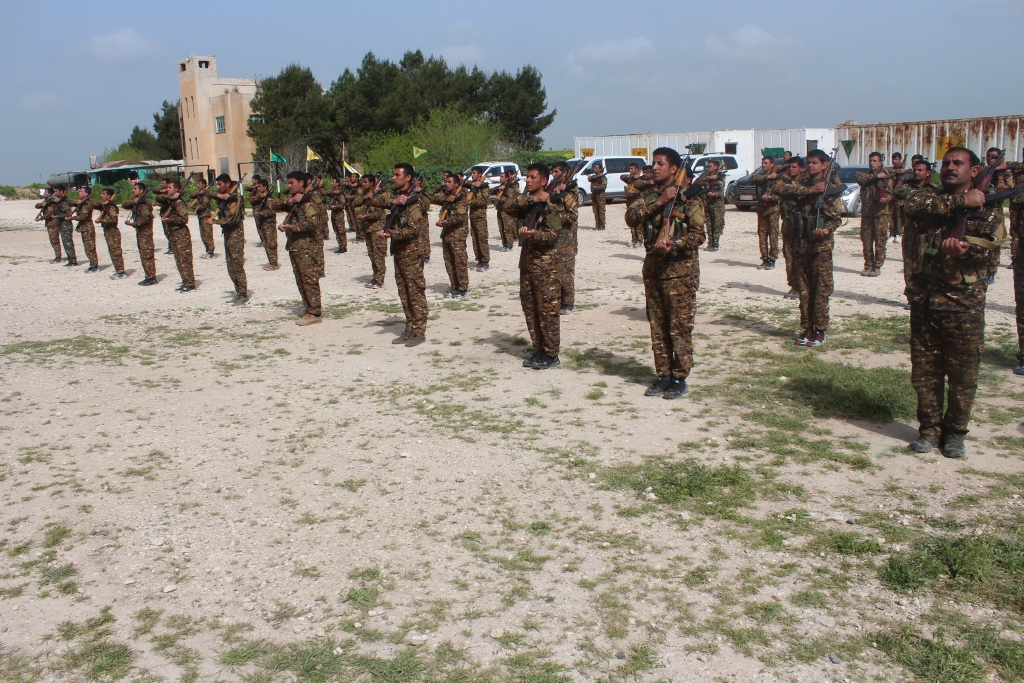 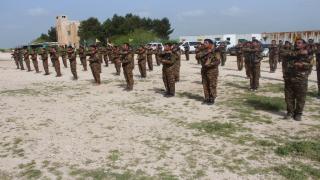 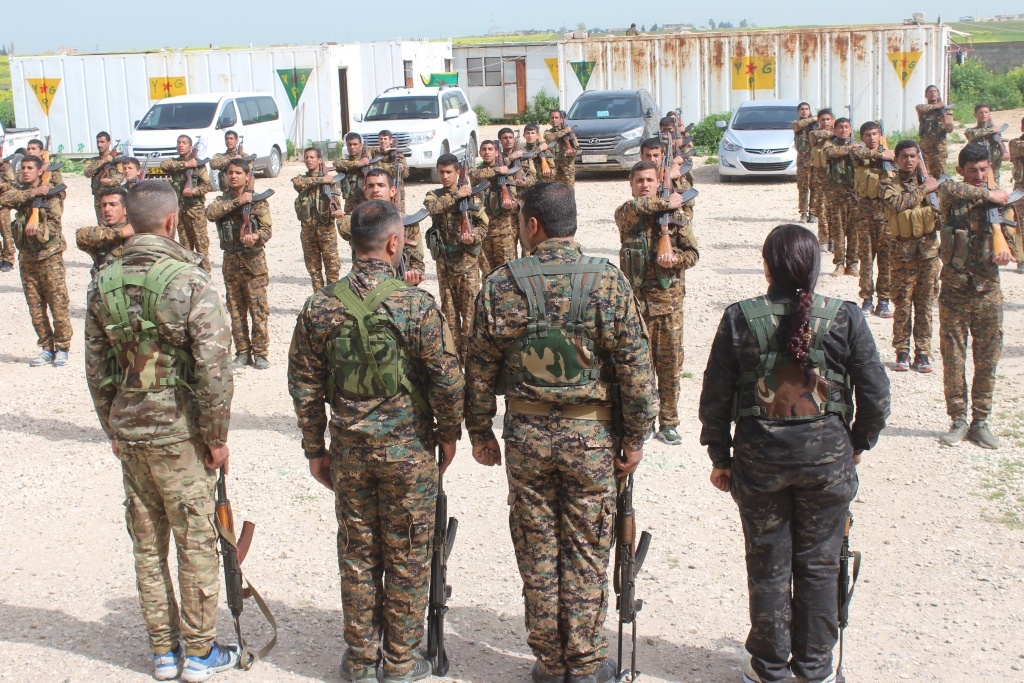 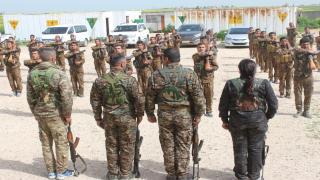