The Turkish attack continues in the areas of NE, Syria, this attack led to the displacement of 300 thousand people from the areas that are under constant attacks and shelling by the Turkish occupation and its mercenaries from ISIS andJ Jabhet al-Nusra.

During the Turkish attack on the area, according to the Humanitarian Affairs Report, 478 civilians were killed and 1,070 injured.

The Kurdish Red Crescent Center in the camp received the newly displaced people upon their arrival, and provided them with emergency assistance, in addition to being sorted out by the camp administration in the tents. 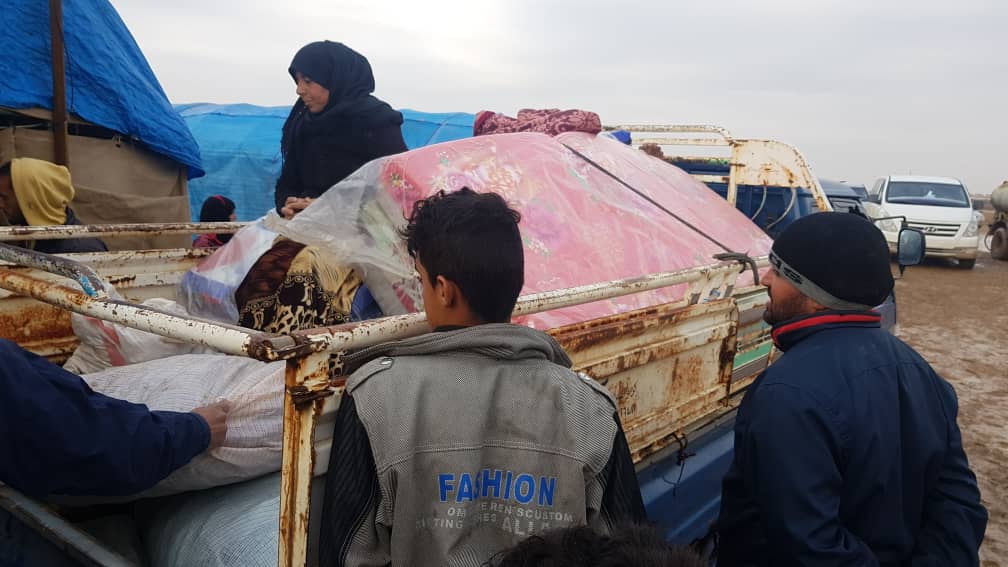 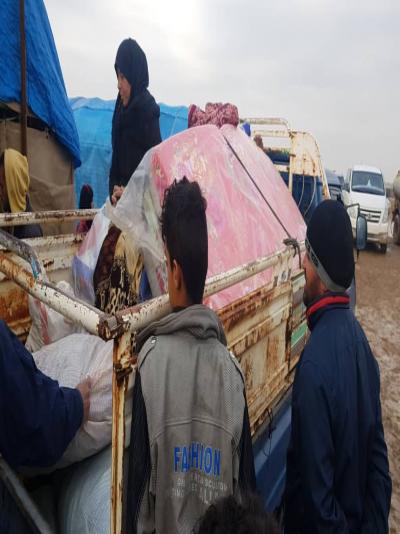 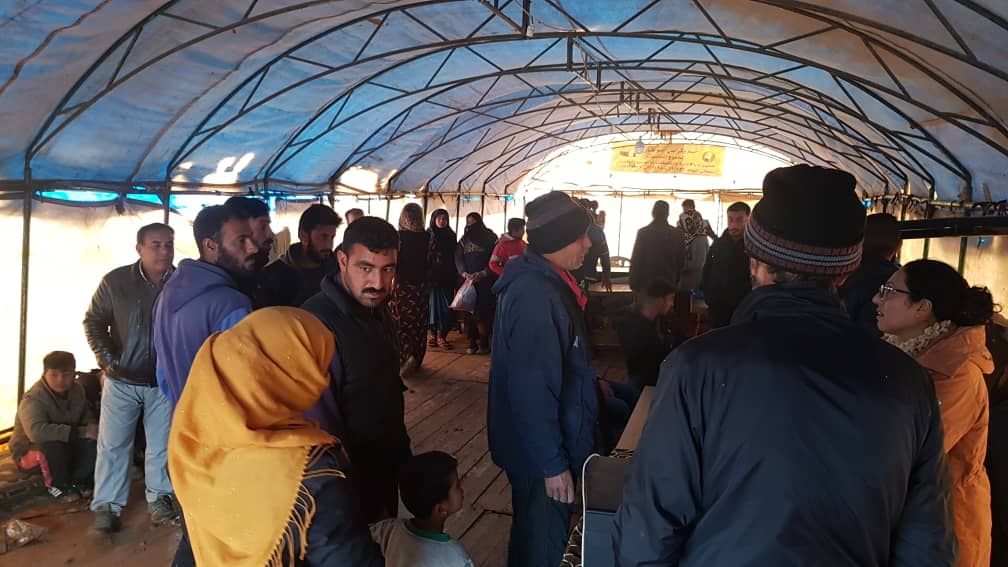 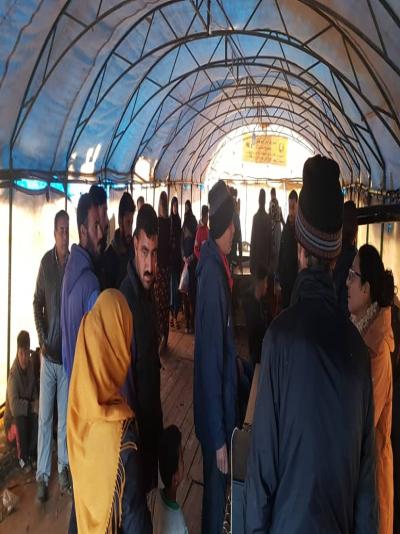 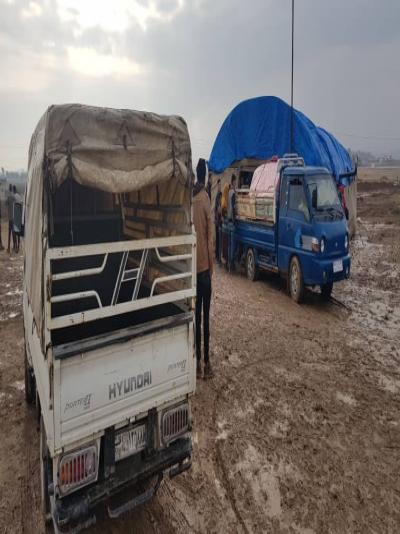 Russian warplanes have carried out at least 65 aerial raids on the Syrian Desert in the last...

Health Body of the Autonomous Administration of North and East Syria announced today the reg...

The co-chair of the Union of Intellectuals in the city of Manbij and its countryside, Ahmed ...
Old Website