After an intensive training course that lasted for 15 days with the participation of 186 members of the Internal Security Forces in Deir ez-Zor, the Martyr Fatima al-Khabour Academy ended a new training course.

The participants received intensive military training on light and medium weapons, as well as political and intellectual training on social issues and the importance of training.

The ceremony began with presenting a military parade by the participants in the course, after which a number of speeches were delivered confirming the aim of the training and qualification in the ISF academies and confirmed the importance of such course in order to raise the qualification of members of the internal security forces in Deir ez-Zor. 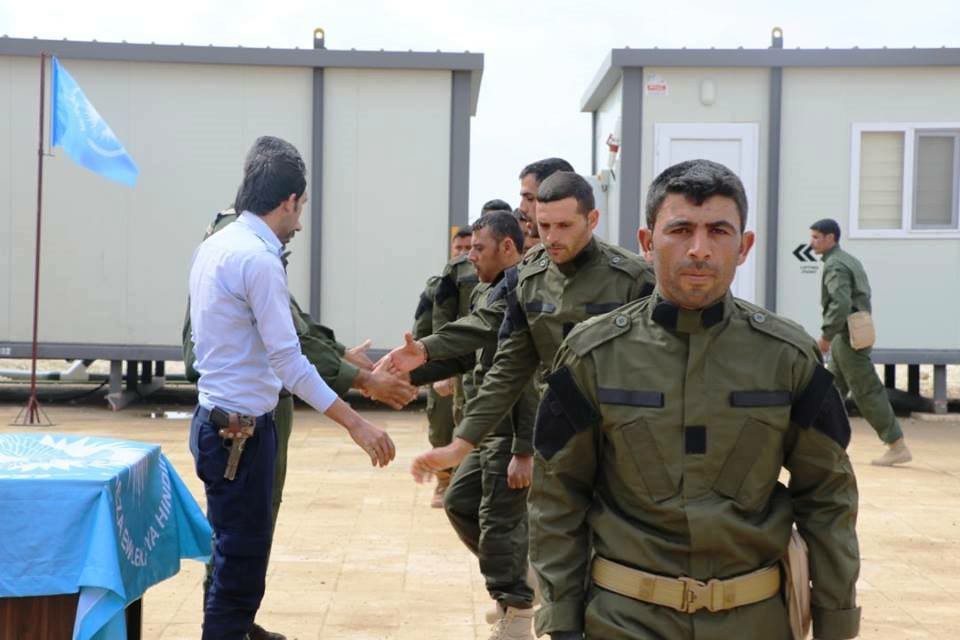 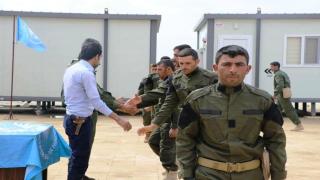 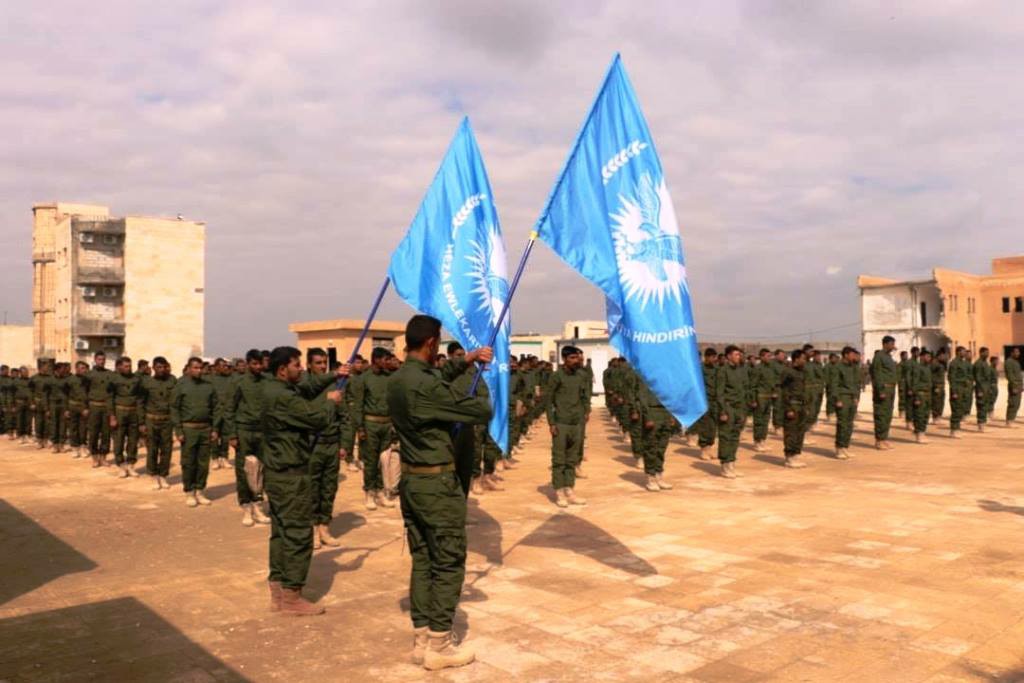 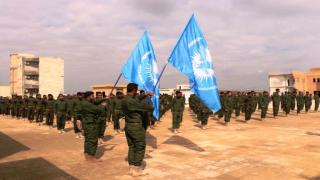 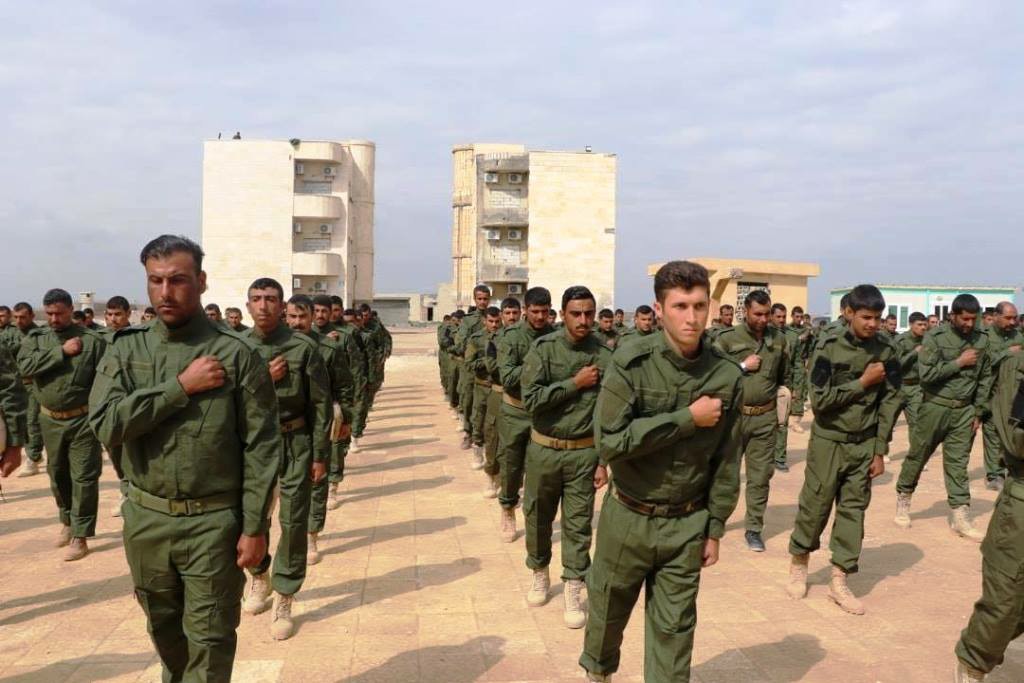 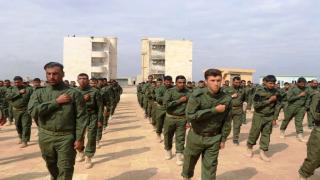