The Turkish occupation and its mercenaries launched a so-called "Syrian National Army" attack - which is still ongoing - on the regions of northern and eastern Syria on October 9, 2019, under which they occupied the cities of Serêkaniyê and Girê Spi / Tal Abyad.

The occupation attacks caused the displacement of more than 300 thousand civilians from the areas occupied after the attack, and thousands of them sought refuge in the city of Al-Hasakah, and the Autonomous Administration turned schools into shelters for the displaced.

On the other hand, the Autonomous Administration established Washokani camp, 12 km west of Al-Hasakah city center, and is currently inhabited by more than 12,000 displaced persons.

Converting schools into shelters has caused pressure on the remaining schools in terms of education, and attendance in all schools was divided into 3 periods, distributed between all primary, intermediate and secondary school levels.

To solve this problem before the new academic year 2020-2021, the Autonomous Administration began establishing a new camp east of Al-Hasakah, opposite the spinning factory.

The camp, called "Serêkaniyê Camp", is expected to receive the displaced on the 20th of August, and the aim is to empty the shelters that have negatively affected the educational process.

The area of ​​the camp is 600 dunums, and 2,660 tents have been installed in it, including 1620 individual tents and 1040 collective tents, and it is equipped with all services of water, electricity and cement floors.

Each family is assigned a tent, and prefabricated rooms include a kitchen, in addition to public facilities such as bathroom and toilet, and the administration will work to secure water for them.

The Co-presidency of the administration of the camp, Saleh Al-Hamidi, told Hawar News Agency that "the camp was built in order to reduce the burden on the shelters and empty them of the displaced before the start of the educational process in the city, which is a completion of the Washokani camp."

Al-Hamidi noted that the number of displaced families in the shelters is 450 families, and they will be transferred to the camp as a first stage on the 20th of this month.

Al-Hamidi added, "The camp was built according to the international conditions of the organizations, and the Autonomous Administration is the main supporter of this camp, and international and relief organizations should provide a helping hand and help them."

The official opening of the camp will be announced tomorrow, Sunday, through a statement by the Hasakah Provincial Council. 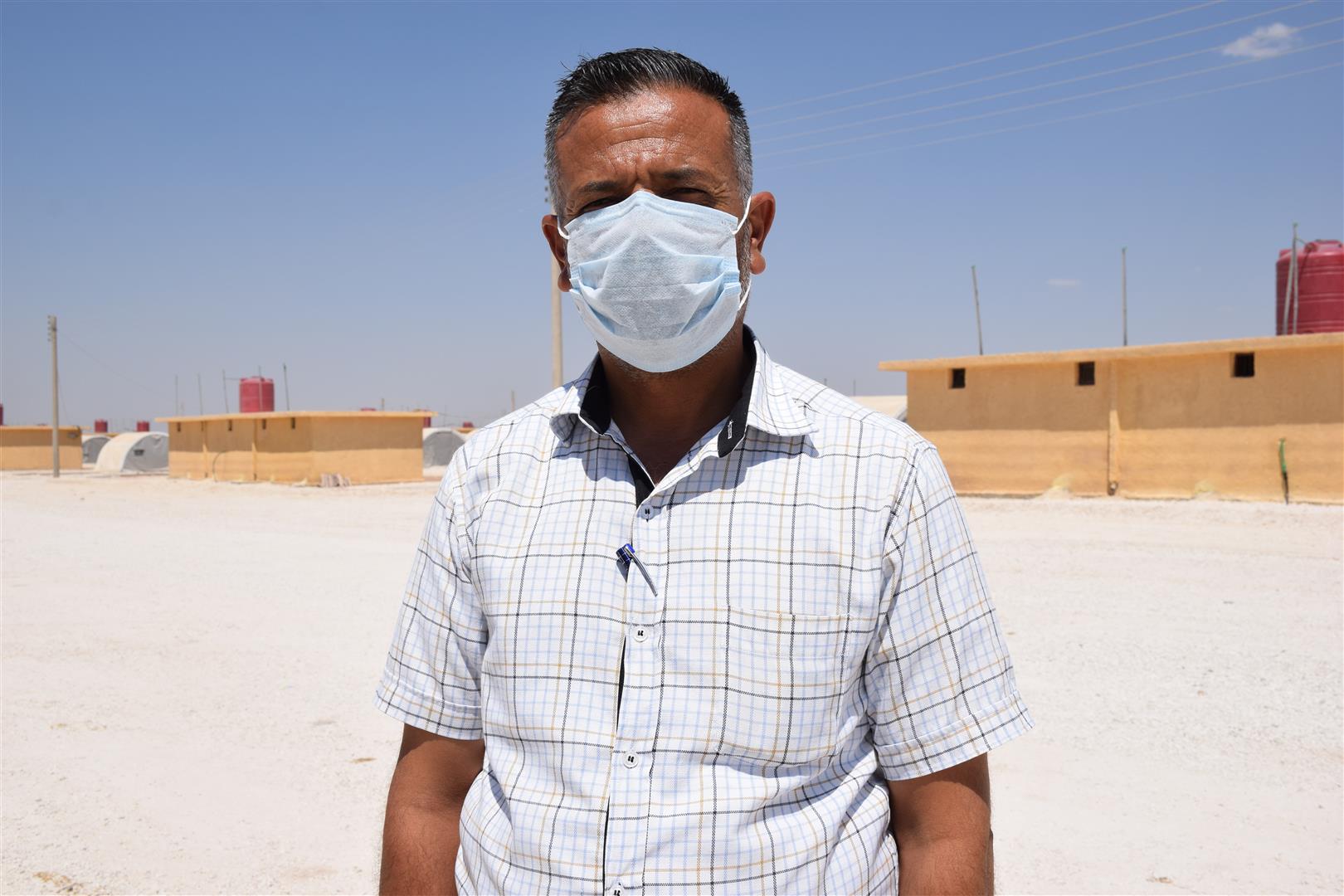 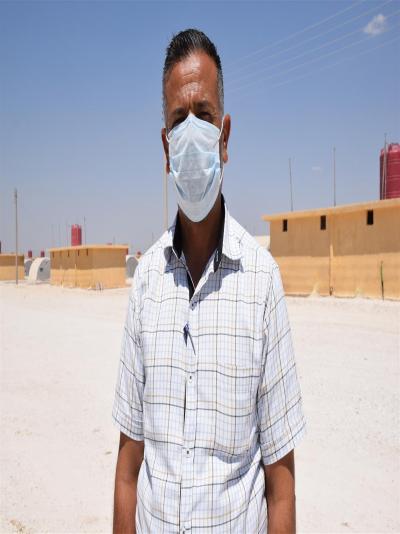 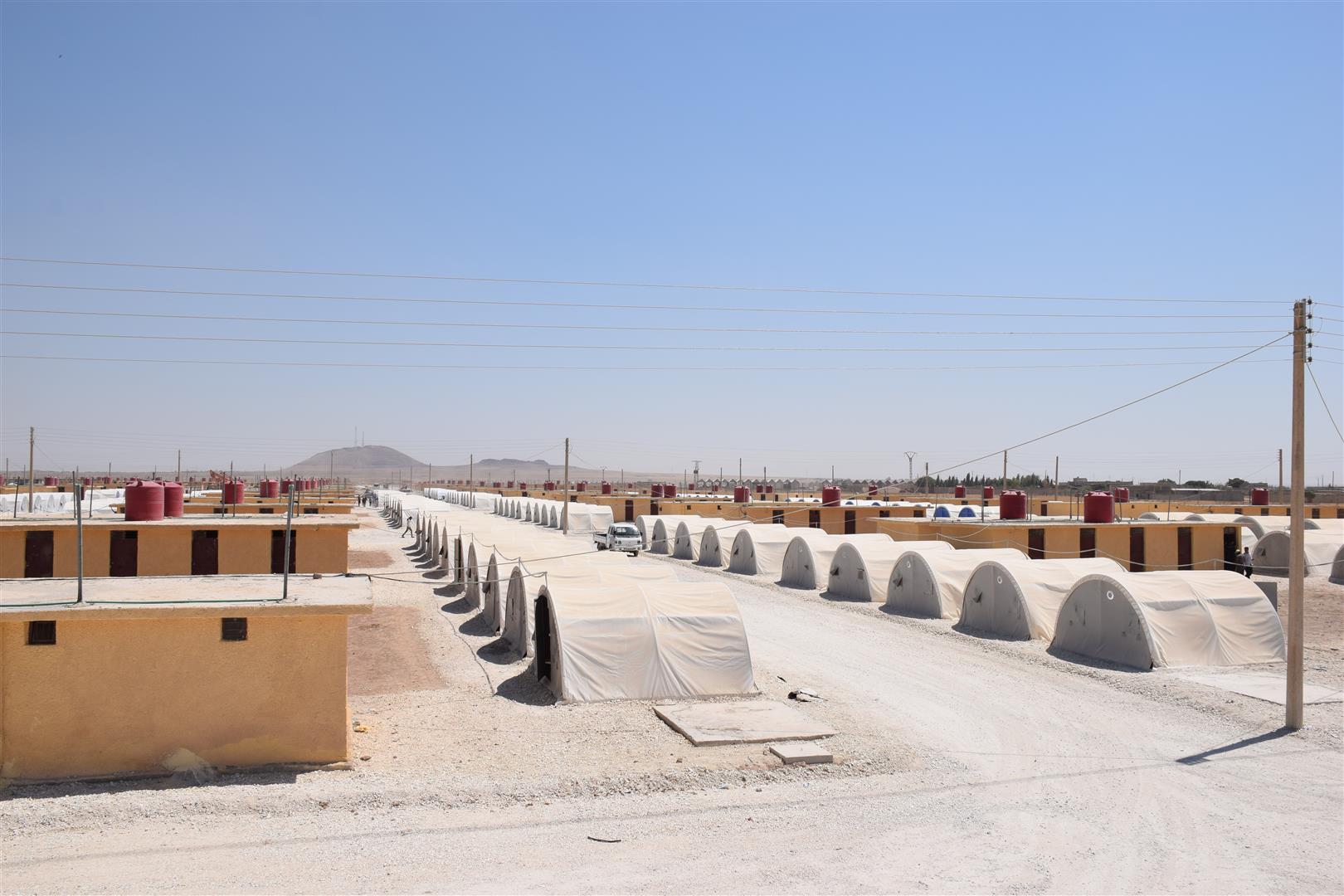 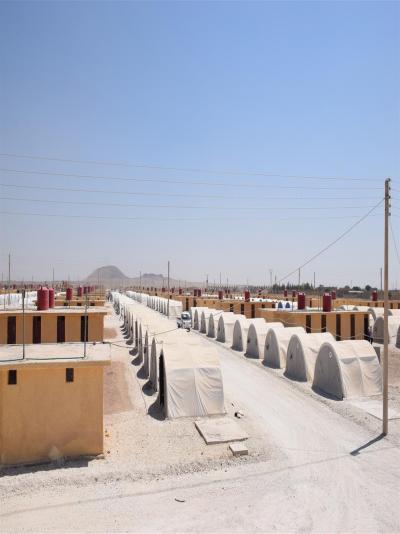 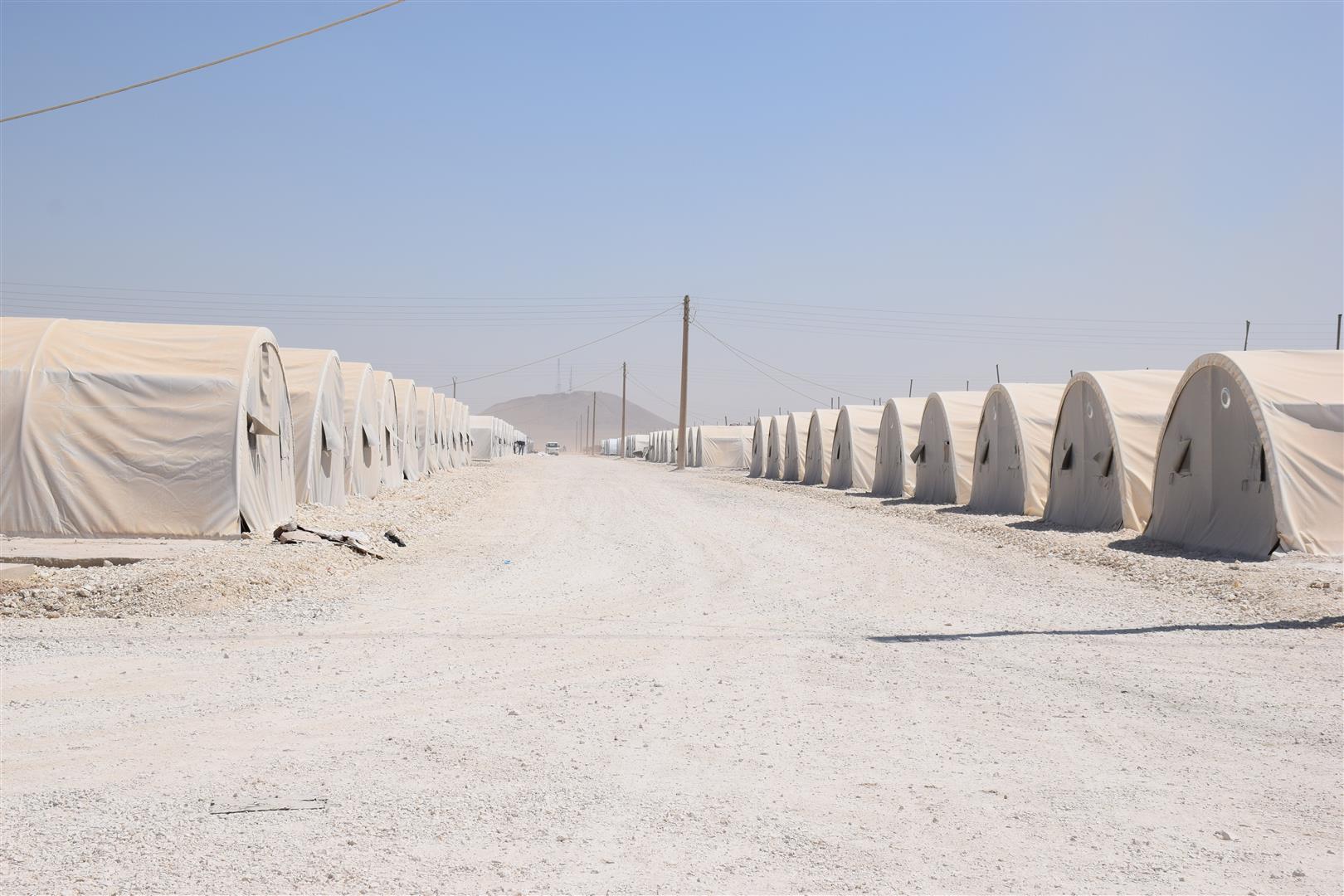 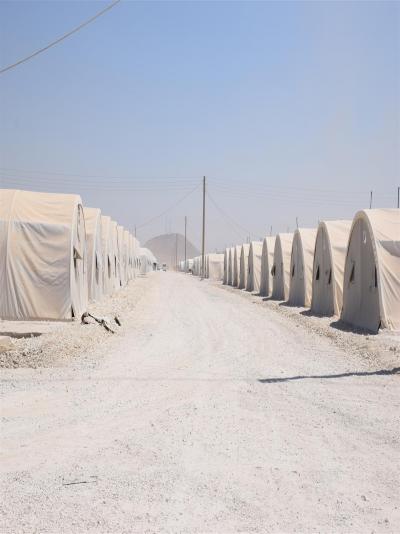 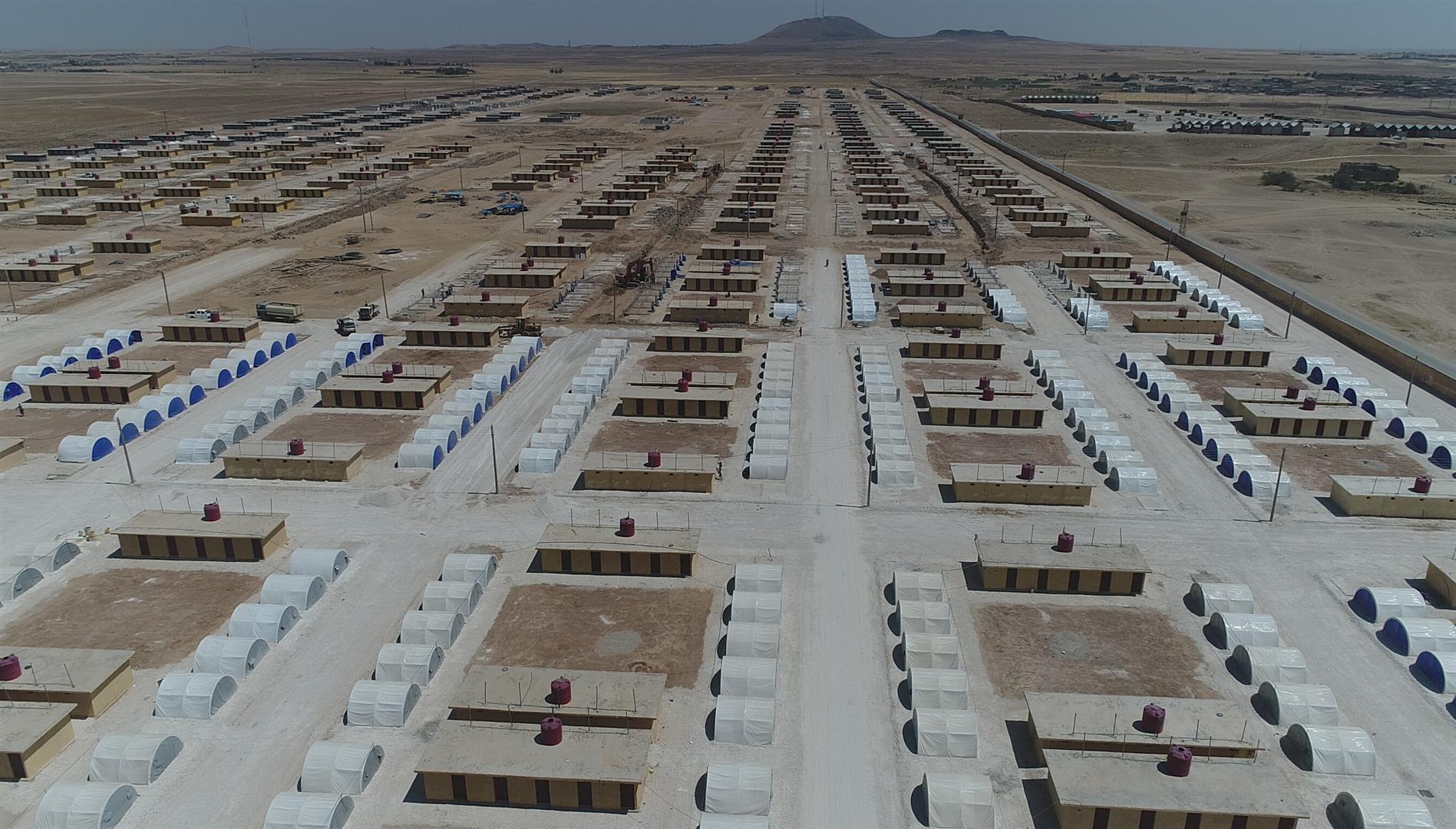 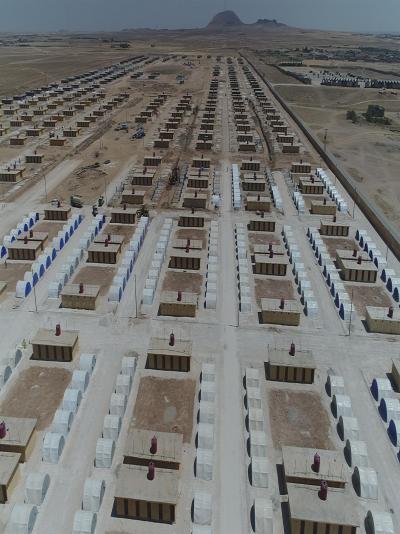 The dispute widens among the mercenary factions of the Turkish occupation over civilians pro...

The Co-chair of the Union of Intellectuals in the city of Manbij and its countryside, Ahmed ...

Sources from within the occupied Afrin canton reported that an explosive device with an agri...
Old Website