ANHA’s correspondent from the al-Hol district of al-Hasakah canton reported that a new batch of Syrians left al-Hol camp, consisting of 400 people, among 77 families, from the North and East countryside of Deir ez-Zor, located within the Autonomous Administration of North and East Syria.

The operation of leaving a new batch comes in implementation of the decision issued by the Autonomous Administration of North and East Syria on October 10, 2020, based on the meeting it held with the Syrian Democratic Council, the Social Affairs and Labor Commission, and the Interior Commission, on October 5, 2020. 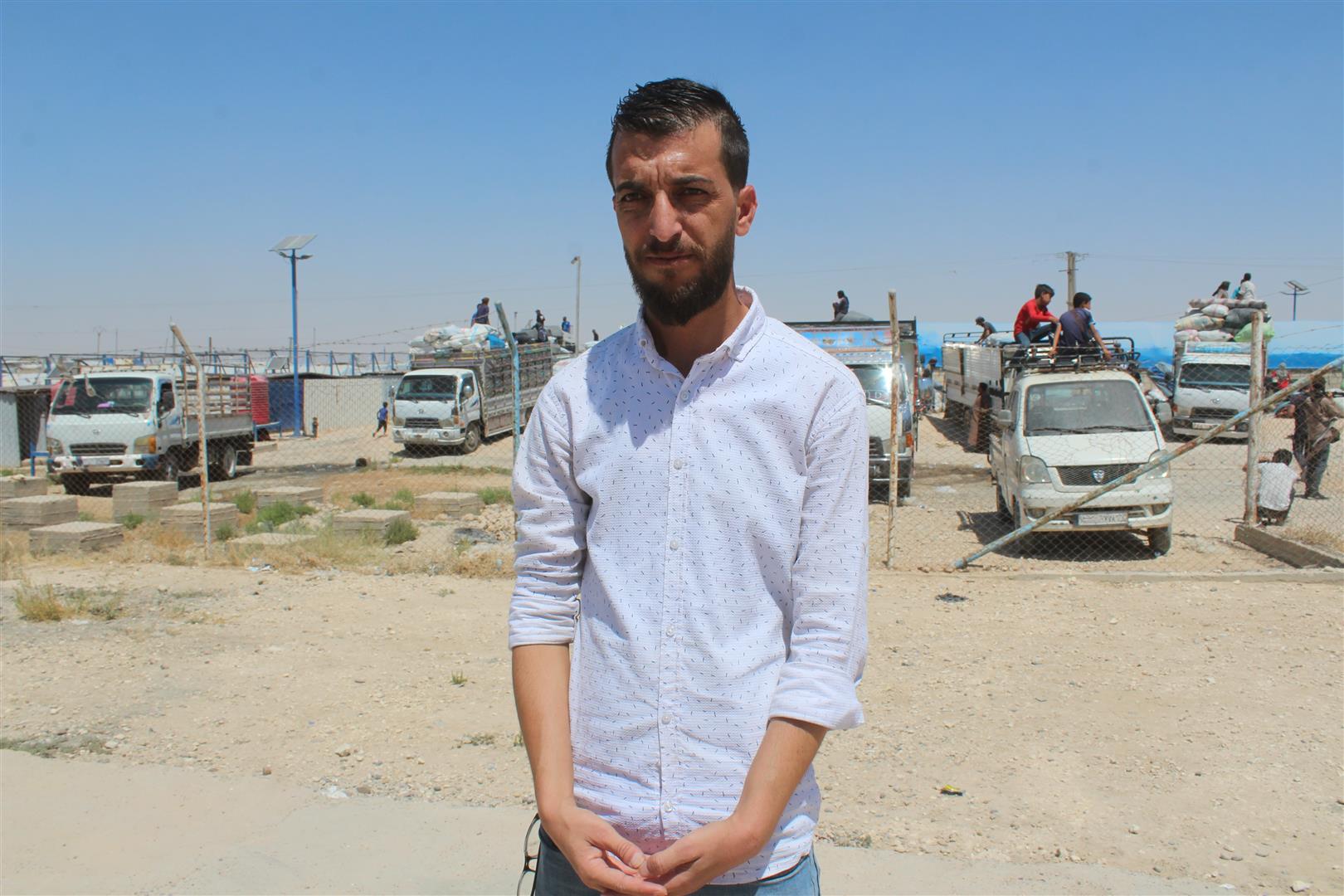 The trip was conducted after the security and administrative authorities in the camp confirmed the identity of the persons, and contacted the Deir ez-Zor Civil Council, accompanied by a large security guard from the Internal Security Forces, in anticipation of any escape attempt.

According to the administrator in al-Hol camp, Kim Amin, during a statement to ANHA’s agency, the number of the people of North and East Syria that left the camp, with today's trip, reached 50 trips, including trips on the sponsorship of dignitaries and clan elders, while the number of trips for the people of Deir ez-Zor reached 24 trip, the second this year.

Al-Hol camp, according to the latest statistics obtained by ANHA’s correspondent today, from the camp administration, includes 55,194 people, including 18,859 Syrians, among 4,997 families, 28,438 Iraqis, among 7,588 families, and 7,897 foreigners, all of whom are children and women, among 2,373 families of 54 foreign nationalities.