All Syrian regions have been affected by the consequences of the US sanctions "Caesar's Law" since June 16, but there are areas suffered a lot that double their suffering because of the attacks and crimes which committed by the occupation and its mercenaries, the high cost of living and the shortage of food and medical supplies on the other.

Among the regions that exposed to attacks and the bombing of the Turkish occupation and its mercenaries from time to time after Serêkaniyê and Tel-Abyed, Zarkan district, which is 23 kilometers east of the city of Serêkaniyê, has 76 villages, 27 of which are occupied by Turkey.

30 thousand civilians from the people of the district and the neighboring occupied villages organize themselves within the district council, and they protect the district within the Internal Security Forces ISF, while the district clinic in addition to the field hospital provides medical services.

The people of the district are adapting with the state of war and the repeated attacks on the region, but the living situation and the absence of relief organizations prevented the delivery of support and assistance to the areas located on the front lines, which are considered in front lines with the occupied areas.

The two co-chairs of Zarkan District Council, Saleh Mustafa, and Heboon Khalid say that they, based on the requirements of the people and their complaints about the living situation, have repeatedly communicated with relief organizations, but they regretted the response of the organizations that the Zarkan district is on a front line, and we cannot reach it because of its seriousness ... "

The Citizen Taha Esau, on the one hand, in Zarkan district, resented the failure of the aid organizations to send them, especially in the current circumstances, and suggested that the organizations communicate with the Social Affairs Committee, to ensure that the aid is delivered and distributed to the people within the district.

Zarkan district is free of medicines!

The situation is getting worse in the area when the medicines are cut off, because they are 70 kilometers away from the district of Ad-Darbasiyah, in the event of researching or securing a type of medicine, as there are 4 pharmacies in the region of Zarkan, only one of which works, but it is free of medicines for chronic diseases such as heart disease, diabetes and blood pressure.

Mohammed Saleh Abdo, who was searching for medicine for blood diseases in pharmacies, and since there is only a pharmacy currently operating within the district, he complained about the lack of medicines, calling on humanitarian organizations and autonomous administration to secure medicines, especially in front line. 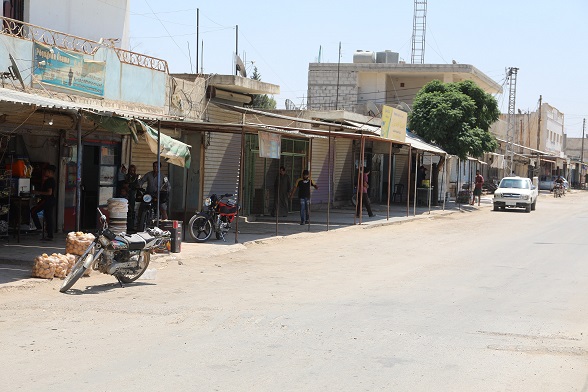 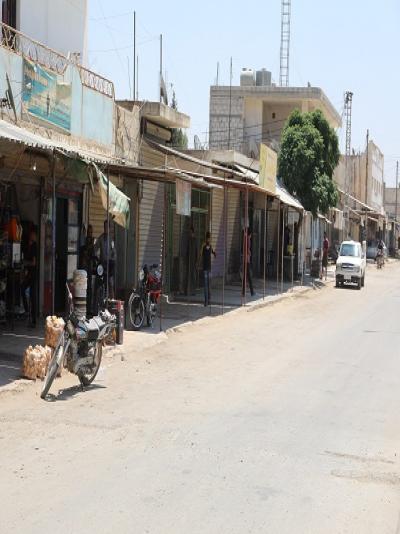 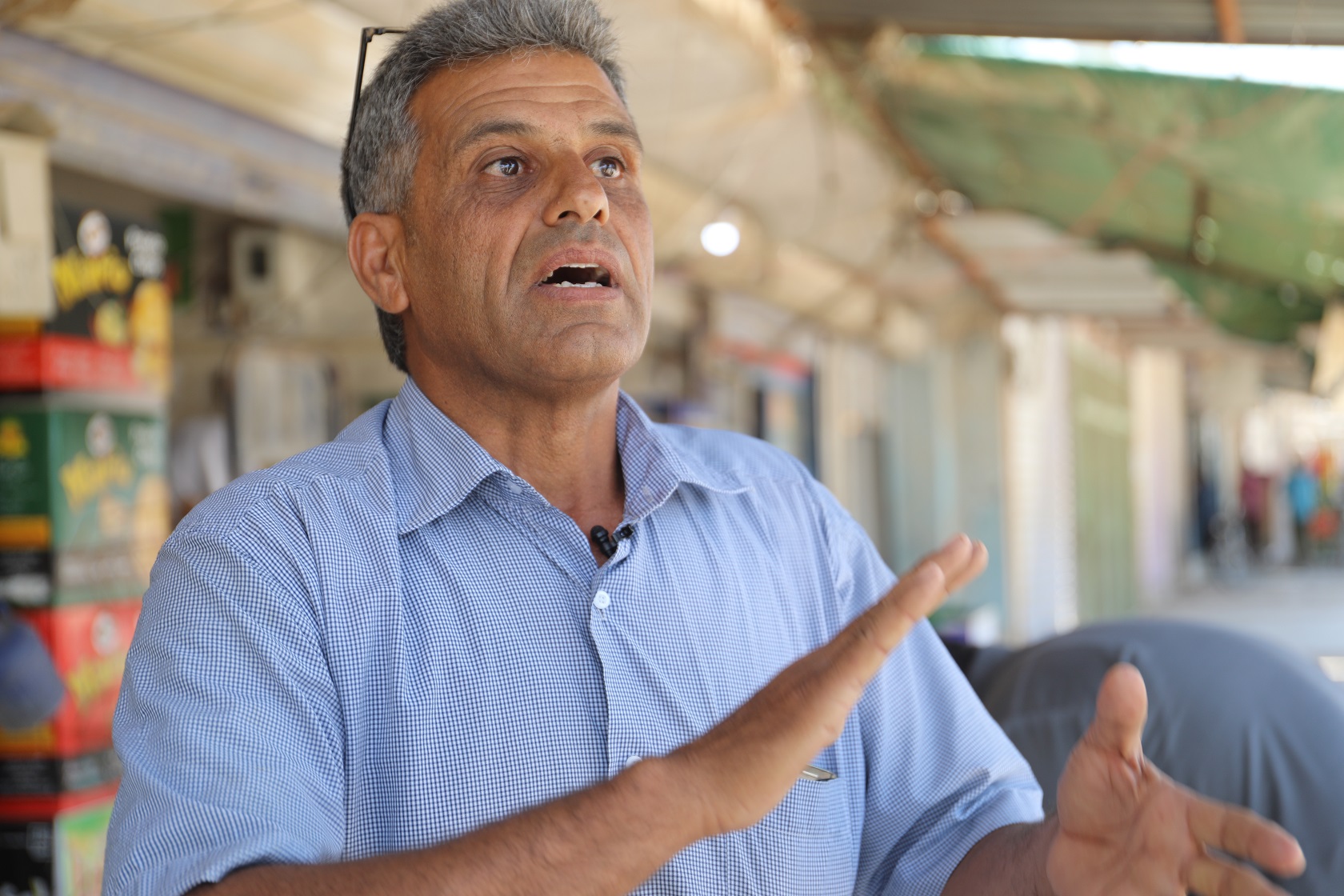 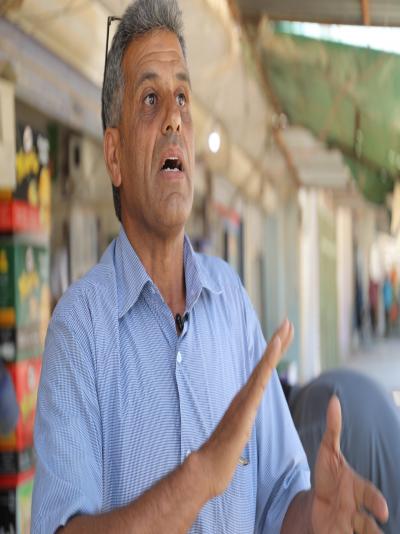 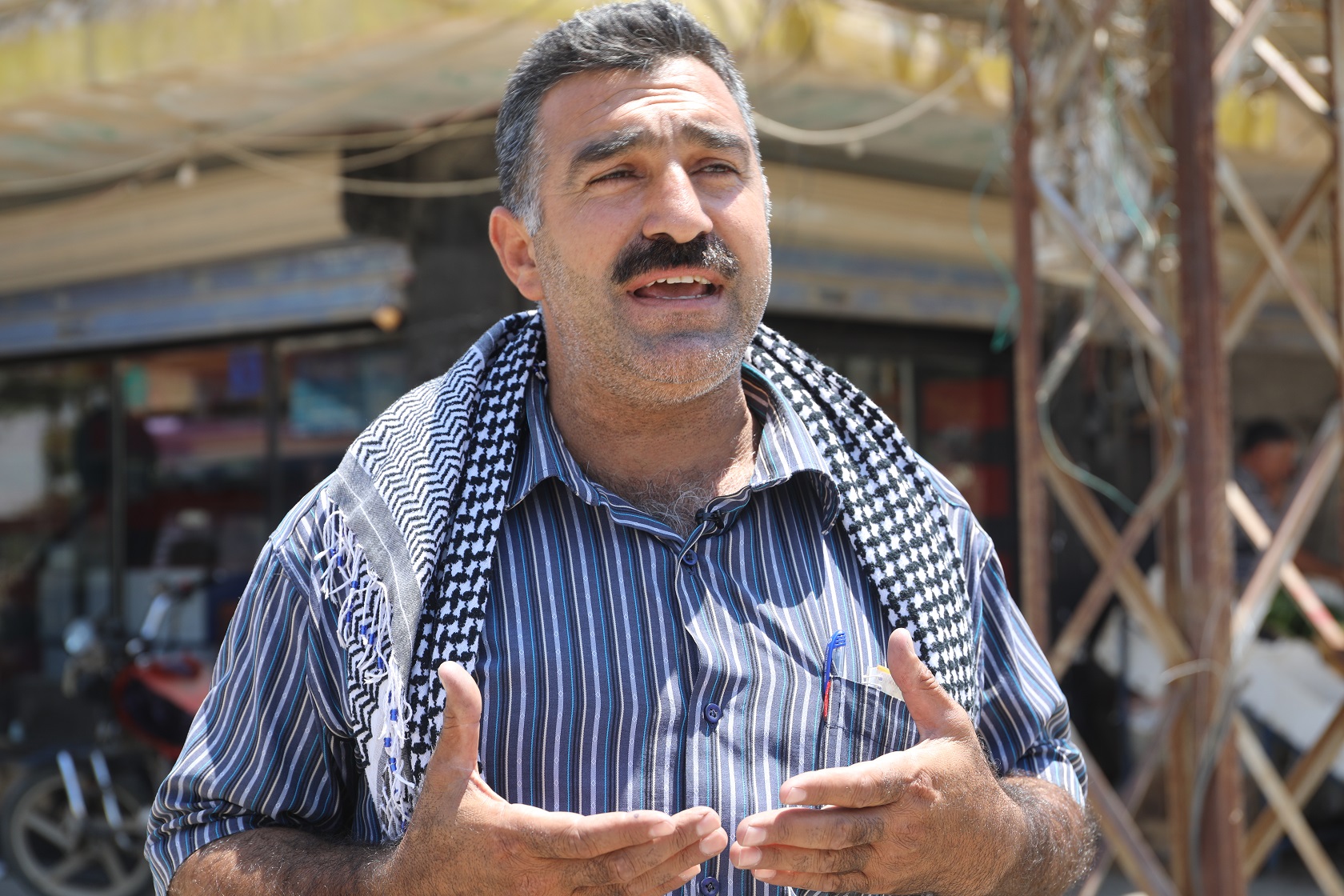 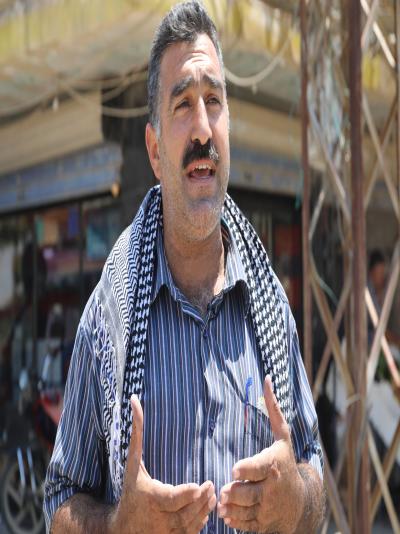 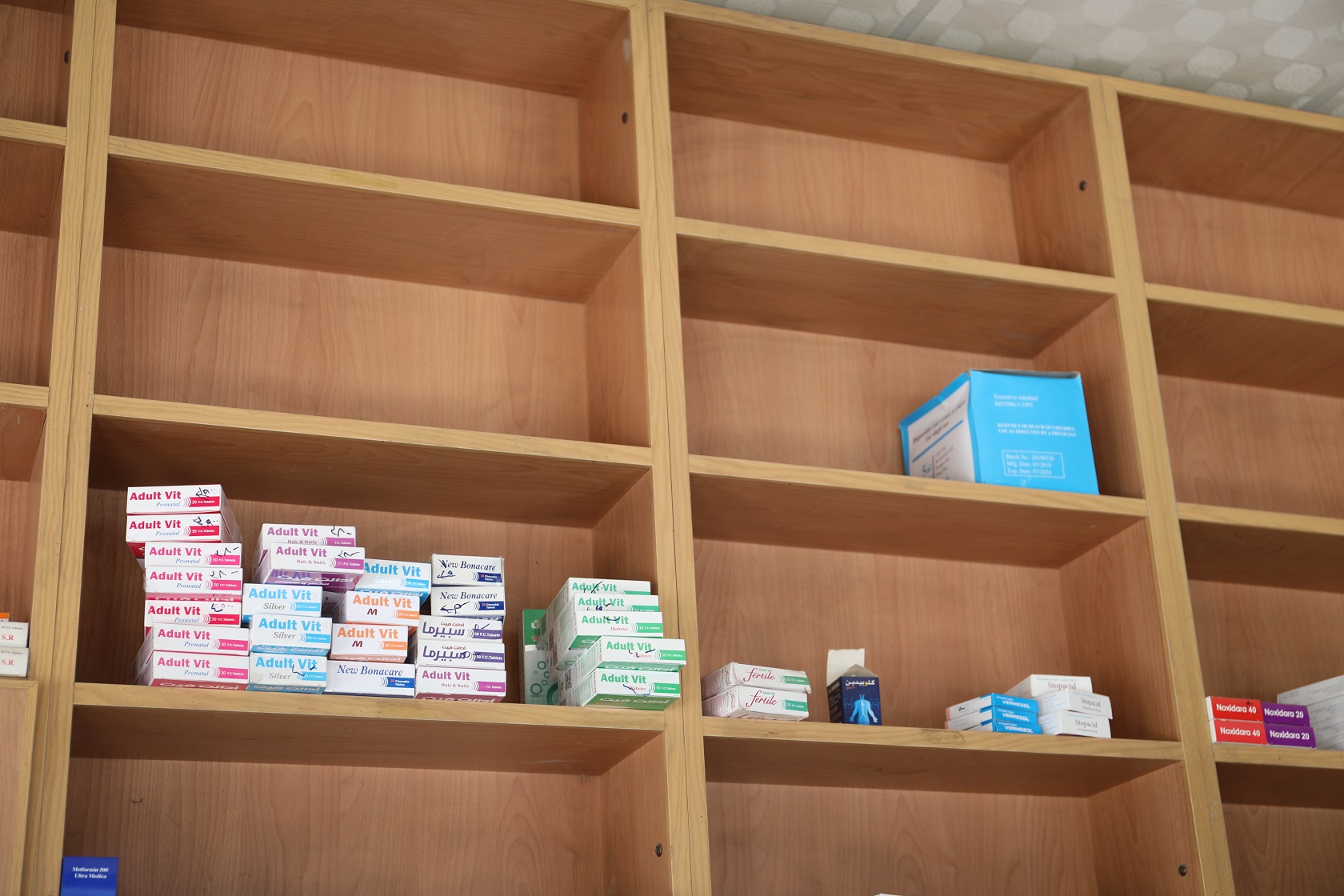 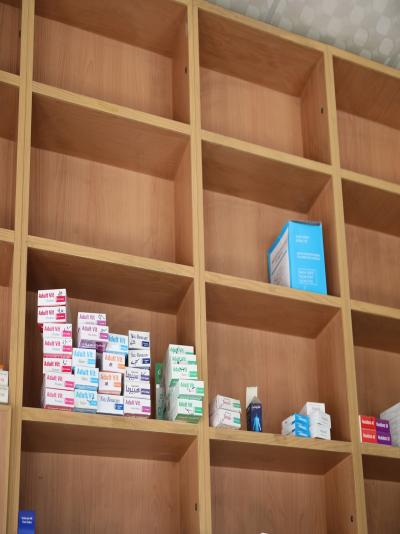 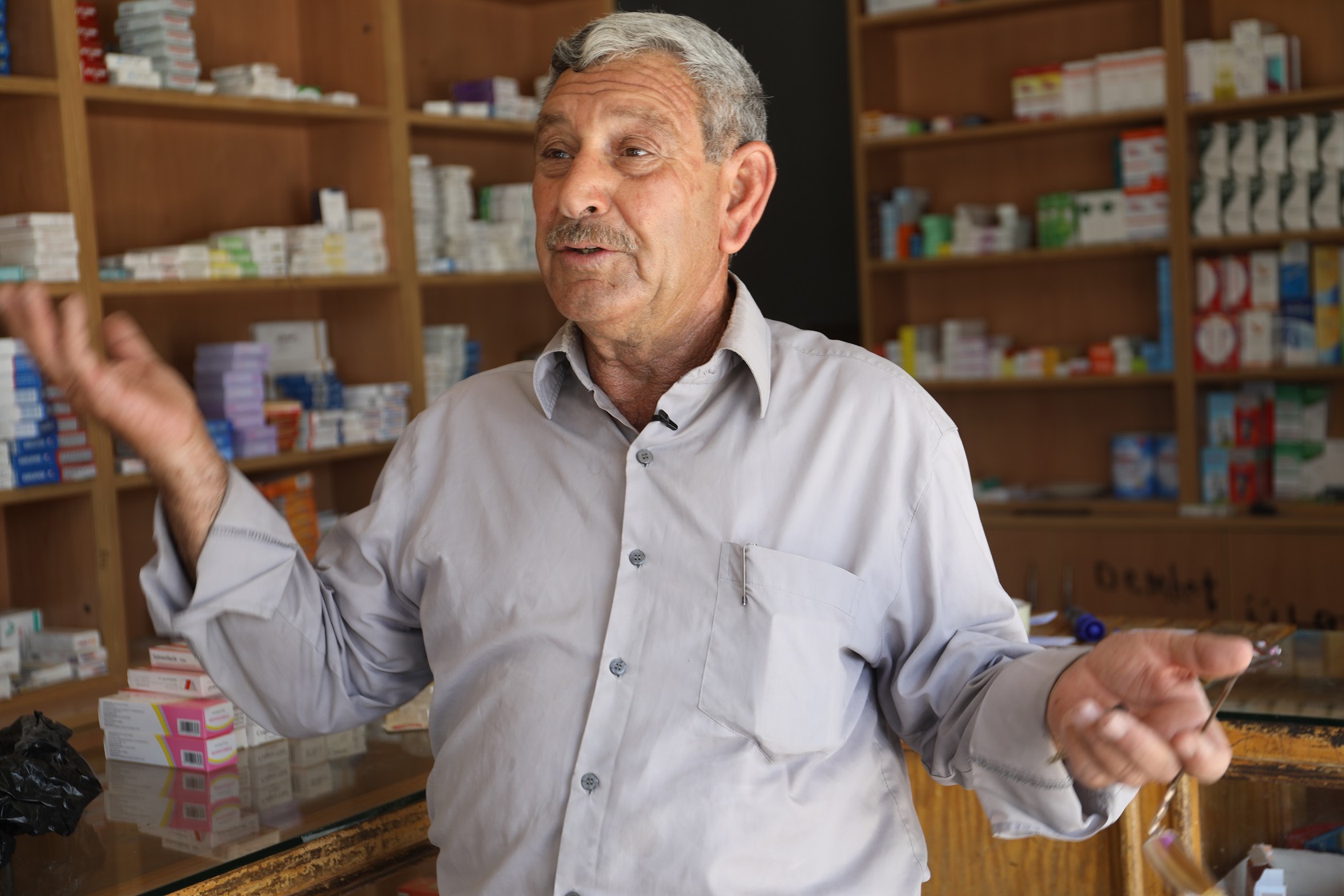 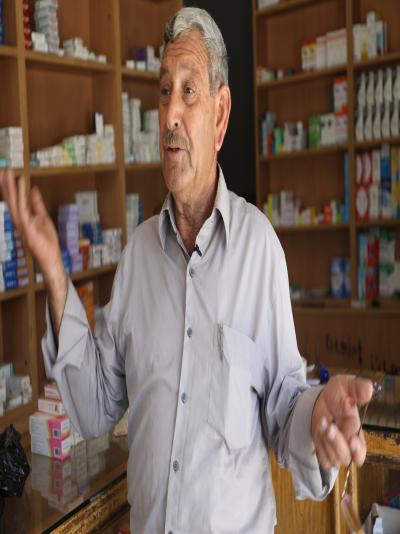 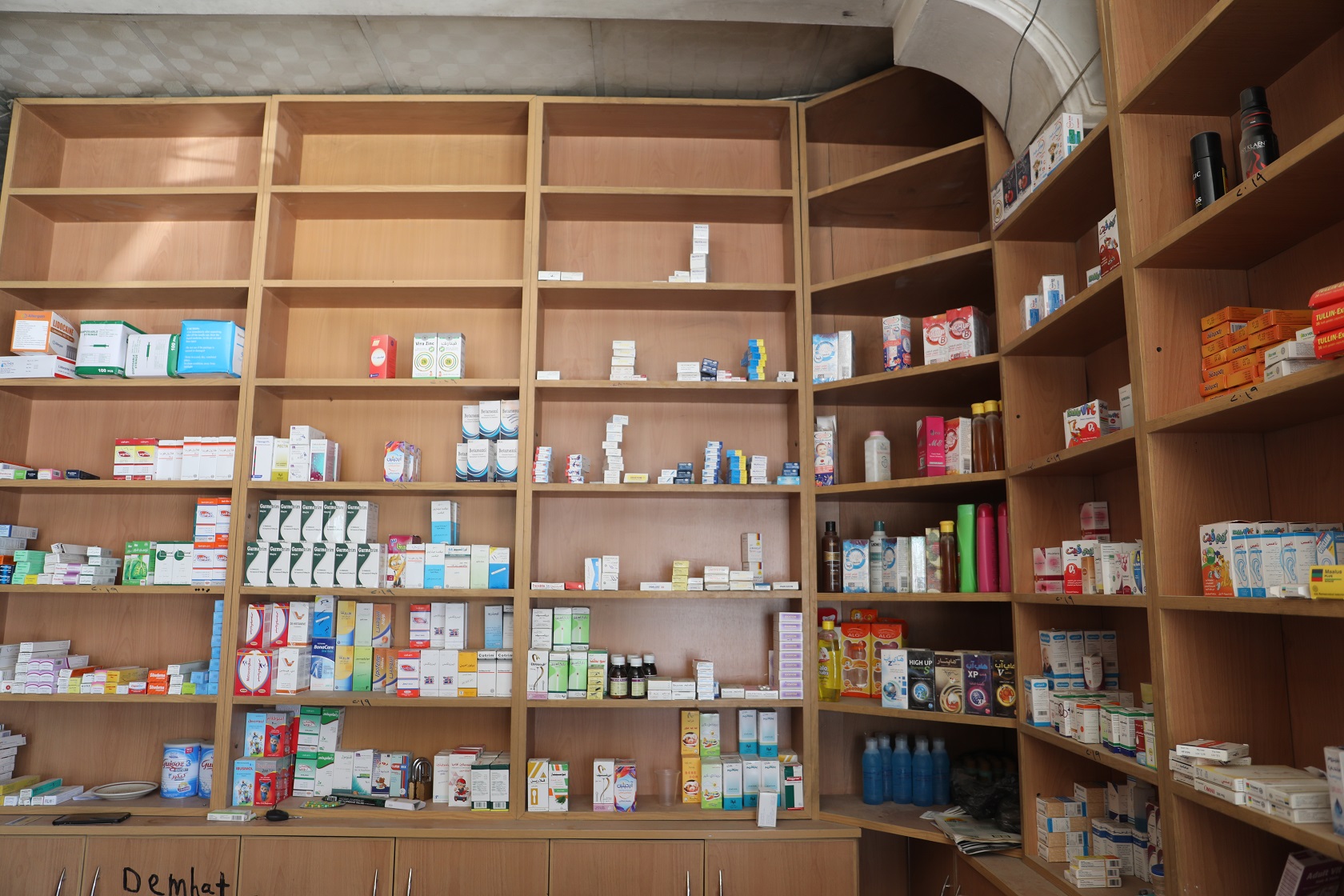 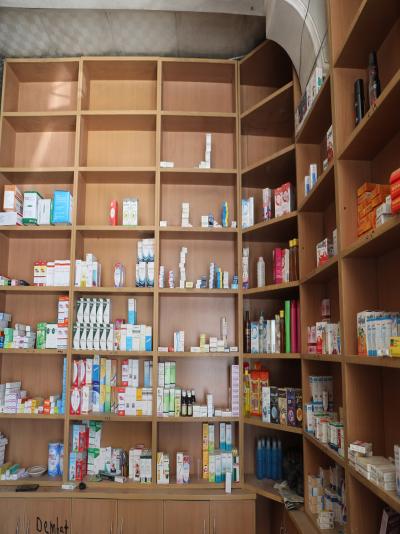 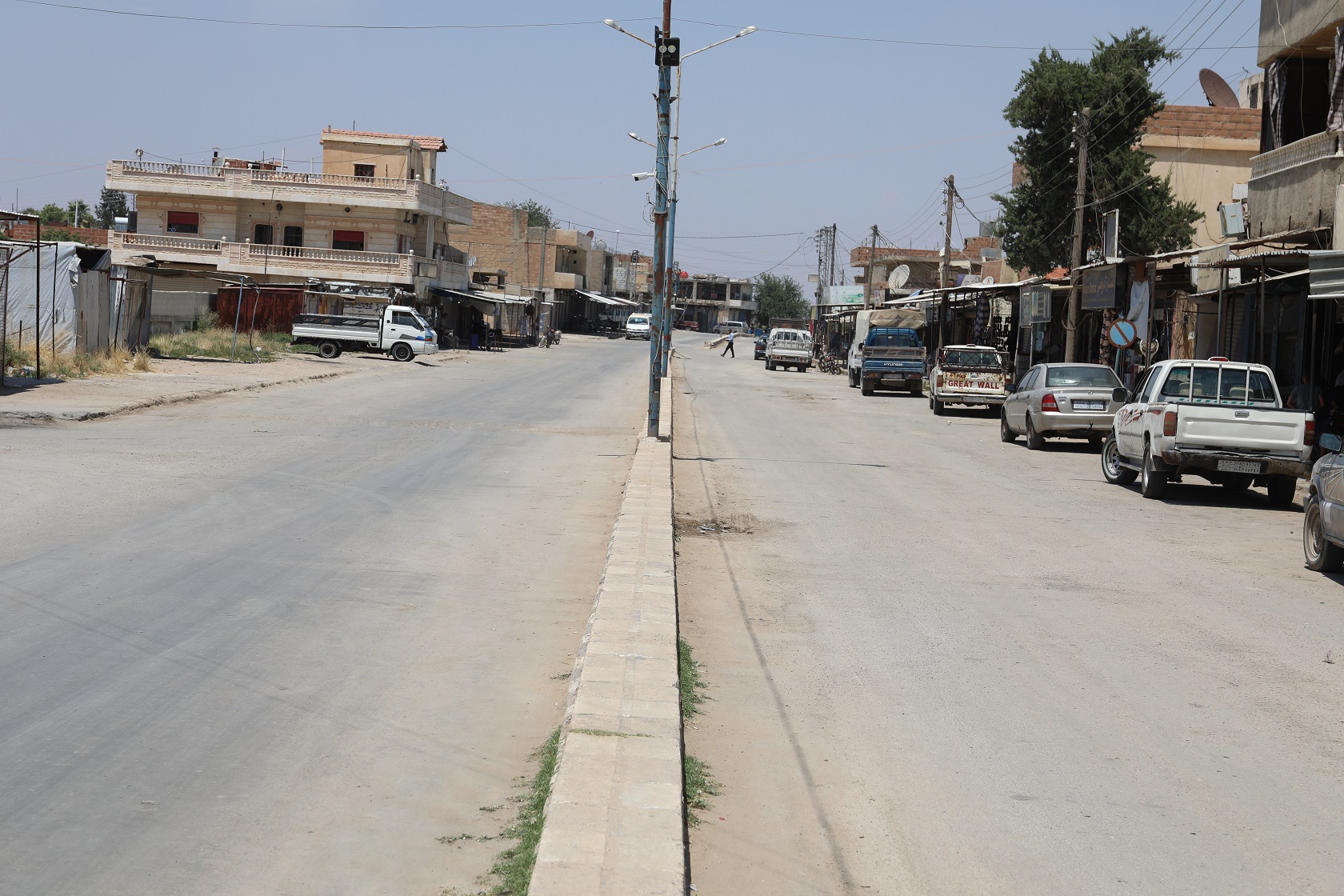 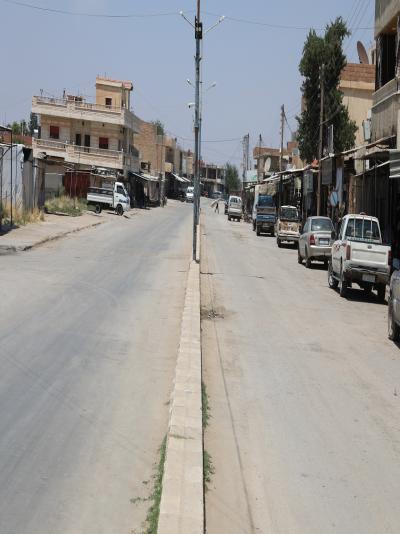 The Autonomous Administration of North and East Syria (AANES) provided 2,000 fans to the res...

Israel supports Greece in the sea confrontation with Turkey