The first screening of the film was attended by representatives of Democratic Autonomous Administration, civil society institutions, writers, intellectuals, and civilian residents of Qamishlo, as well as students of the University of Rojava.

The presentation began with holding a minute of silence followed by a speech delivered by the co-chair of the Executive Council of al-Jazeera region Nazira Korya in which she said, " We pay tribute to the souls of our martyrs, and as we approach the one-year anniversary of the occupation of Afrin by the Turkish occupation, we thank the Tourism and Antiquities Body for production of this documentary. "

Followed by the screening of the documentary about the life of Nefertiti, who was one of the most mysterious women in Egypt. She was a strong woman living in ancient Egypt.

In an exclusive interview with the film director Alan Roj about the purpose of the film, he said that the aim of Nefertiti's film is to introduce people to the history of the region as well as to identify the known historical figures in the Middle East.

The role of the characters in the documentary was played by members of the Riwan Film Group, produced under the auspices of the Tourism and Antiquities Body and supported by the Democratic Autonomous Administration of the three regions of al-Raqqa, al-Tabqa and Manbij.

"Nefertiti is one of the women whose heritage has disappeared in history, like many women's figures, but history has overshadowed this by male mentality," Berîvan Khaled the co-chair of Tourism and Antiquities Body.

"We must show the truth of all the women whose history has been obscured by their history and has not written about them yet," Berîvan concluded.

The documentary concluded with honoring Riwan Group by the Tourism and Antiquities Body. 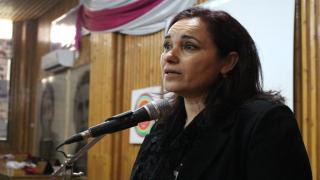 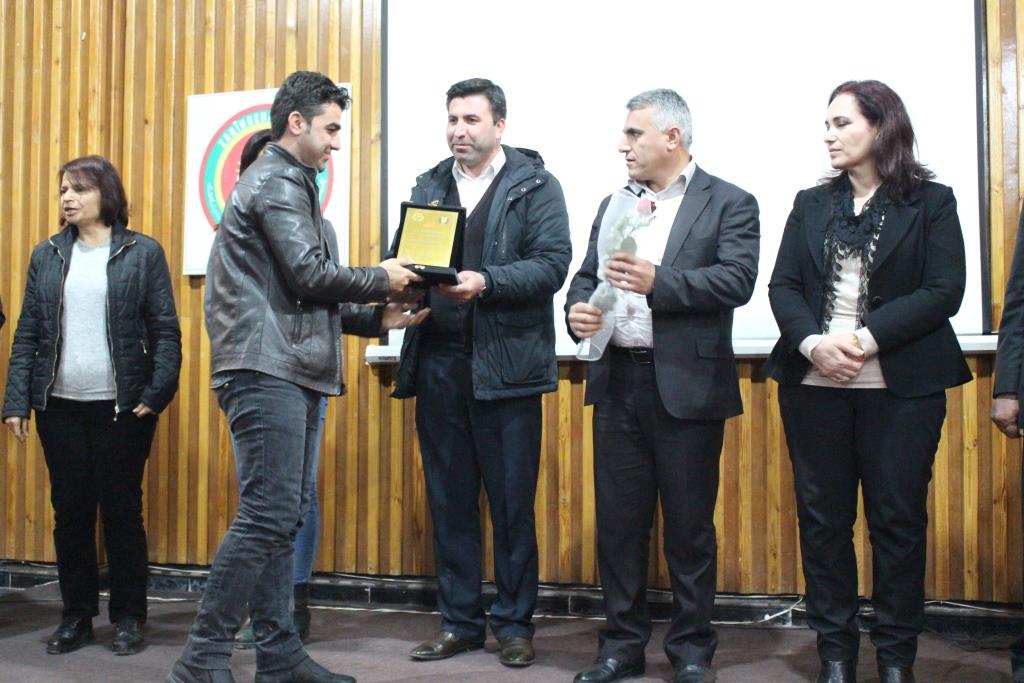 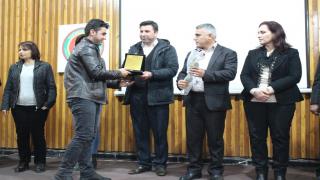 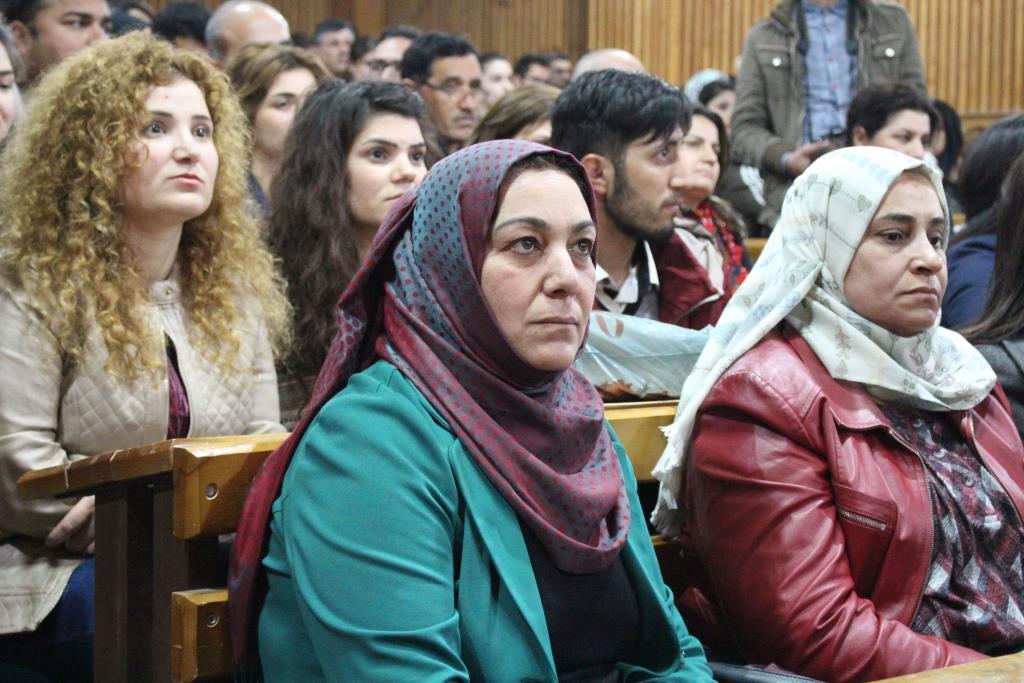 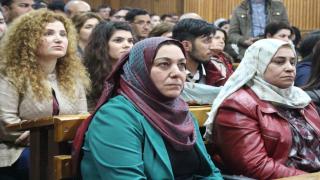 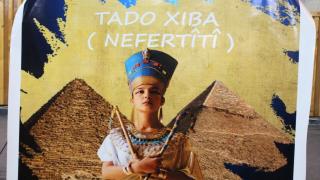 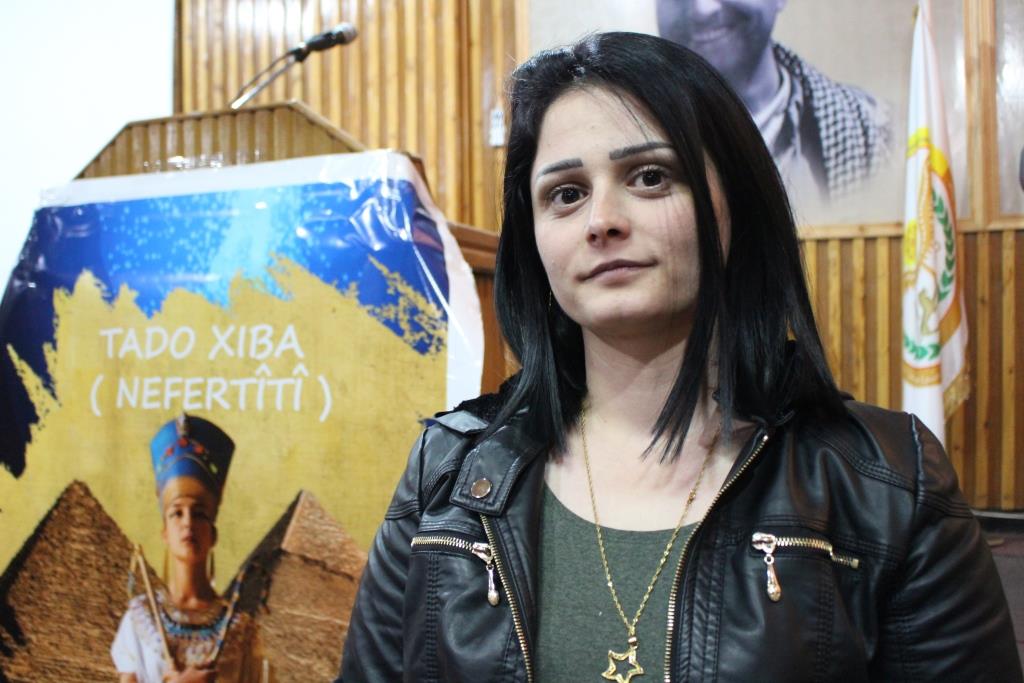 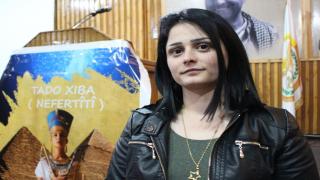 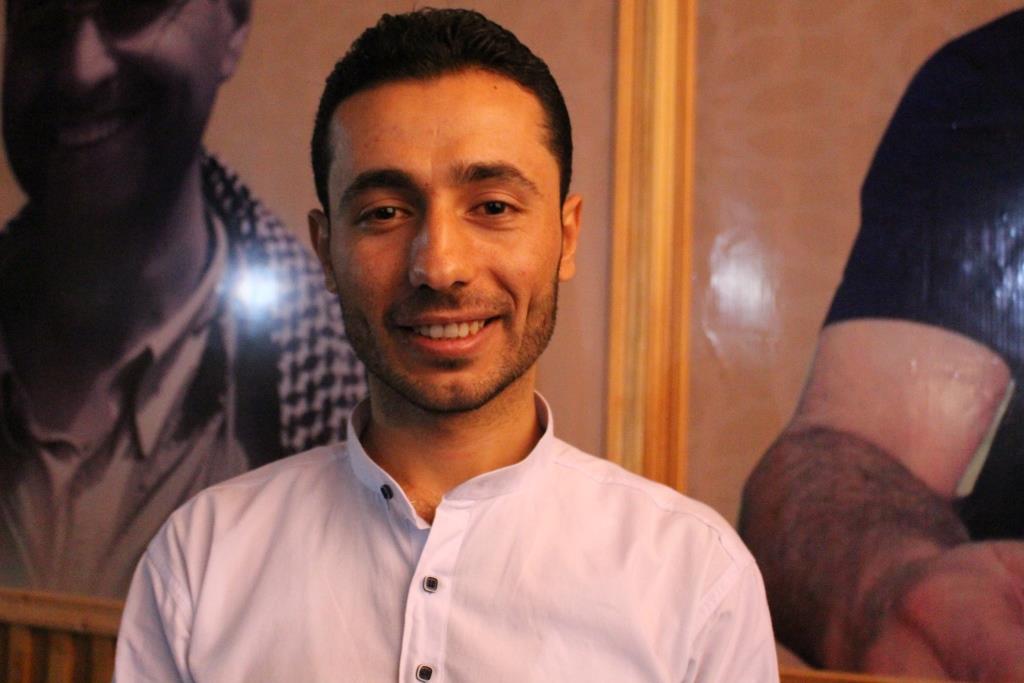 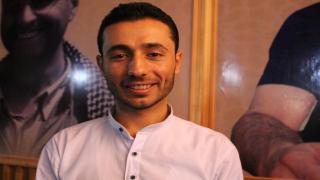 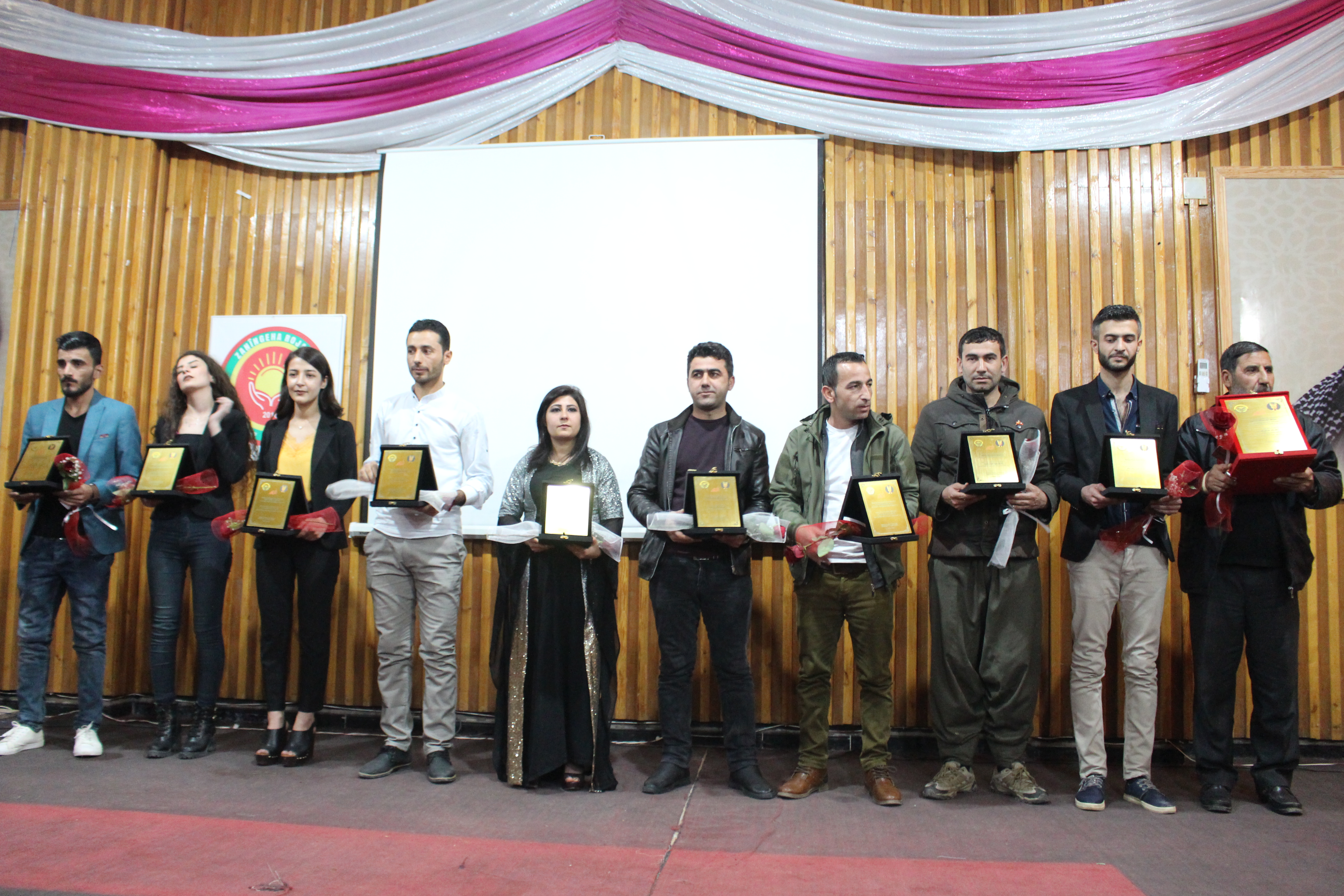 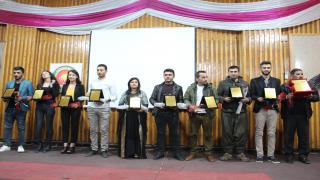