Since June 16, the regions of Başur Kurdistan have been subjected to violent attacks by the Turkish occupation army, which commits massacres and violations against the Kurdish people on a daily basis through indiscriminate bombing in Başûr, Şengal

and Rojava, and has arrested Kurdish politicians and activists in Bakur Kurdistan, under false pretenses and pretexts.

What is more, some Kurdish forces remain silent about these attacks, led by the Kurdistan Democratic Party, which runs the Kurdistan Regional Government, which did not express any serious position regarding these attacks, but on the contrary it legalized the Turkish attacks through its shameful statements. 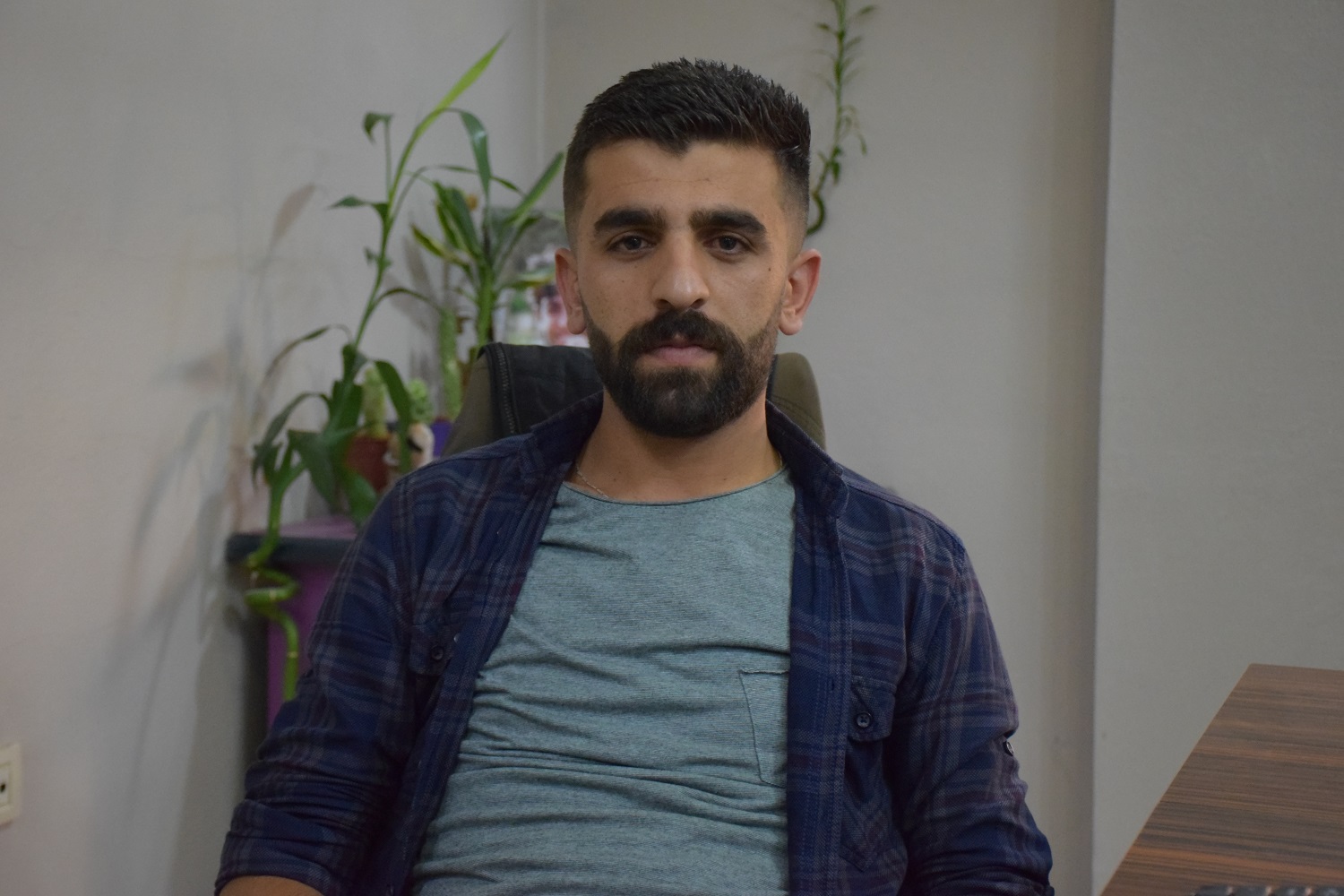 Journalist Azad Safo believes that the complicity of the Kurdistan Democratic Party with the Turkish state has become evident, and he said: “The areas of Başur Kurdistan are subjected to widespread brutal attacks by the Turkish occupation army, and dozens of Kurdish civilians were killed without the Kurdistan Regional Government showing any serious position towards this aggression, which has become a threat to all the Kurdish people.

Commenting on the visit of Nechirvan Barzani to Turkey to meet with Turkish President Recep Tayyip Erdogan, Safo said: “Nechirvan Barzani will meet with the Turkish President at a time when all parts of Kurdistan are under fierce attacks, especially the legitimate defense areas, as the visit has connotations about a new conspiracy being planned against the gains of the Kurdish people ... that is, a new beginning for a deal. "

The Kurdistan Democrat made his position clear 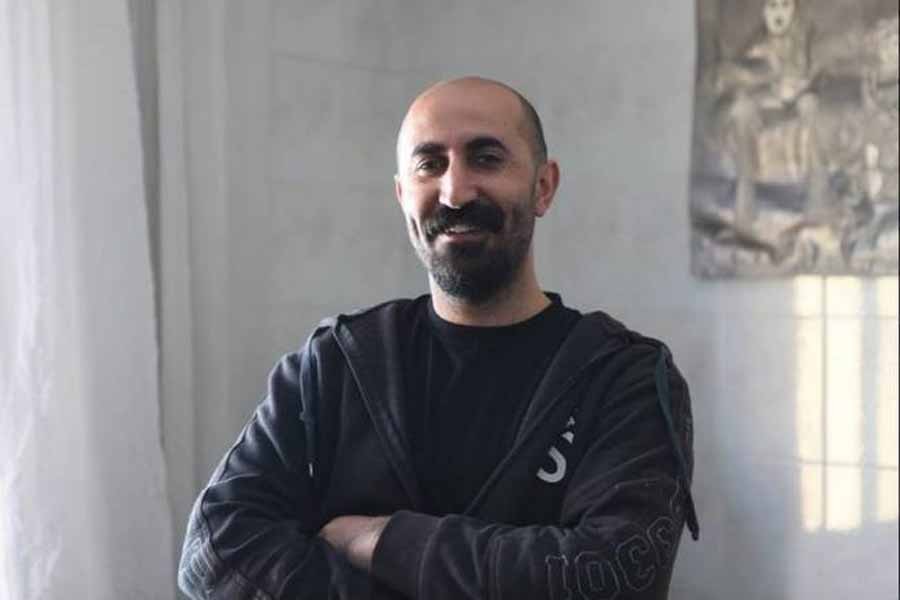 Dashtan explained that, despite Kurdish and Kurdish appeals, Nechirvan Barzani goes to Ankara and sits with those who are trying to exterminate the Kurdish people, and this if anything indicates that the Kurdistan Democratic Party is a partner in the Turkish war on the Kurdish people, and said: “The Kurdistan Democratic Party has made clear its position. That is, participation in the project to exterminate the Kurds. "

The Yazidis of Al-Darbasiyah district described the agreement held between Kurdistan Region ...

HPG’s Air Defense Forces carry out an operation in Colemerg

Yazidis: Bagdad-Hewler agreement on Şingal comes under dictates of Turkey

The Yezidis in North and East Syria made clear that Hewler-Bagdad agreement regarding the fa...
Old Website