Human shields continue in the villages of Qara Mog (east of Kobani) and the village of Ziyara (west of Kobani) on the Syrian-Turkish border with the participation of hundreds of people, condemning the Turkish threats to launch aggression on north-eastern Syria.

The people of Kobani canton, as well as delegations from several areas in the north of Syria along the lines of al-Raqqa, Tabqah and Manbij, are participating in the human shields activities that began in the village of Qara Mog on July 17, while they started in the village of Ziyara on 19 July, in Girê Spi/ Tel Abyad began on the 18th of July.

"For the thirteenth day, we continue to stand on the border to reject threats from the Turkish state. If necessary, we will continue to stand for 13 years in the face of any threat to the security of the region, so that the components of north and east of Syria can live safely," said a spokesperson for the women's organization in the town of Tal Ghazal in Kobani canton, Eslam Ali.

The people who take part in the human shields show that they are living in a state of security and stability in northern Syria, while Turkey looms to attack the region while the international community is silent on the Turkish threats.

The human shields are still ongoing, as the residents insist that they will not leave until Turkey stops threatening the region. 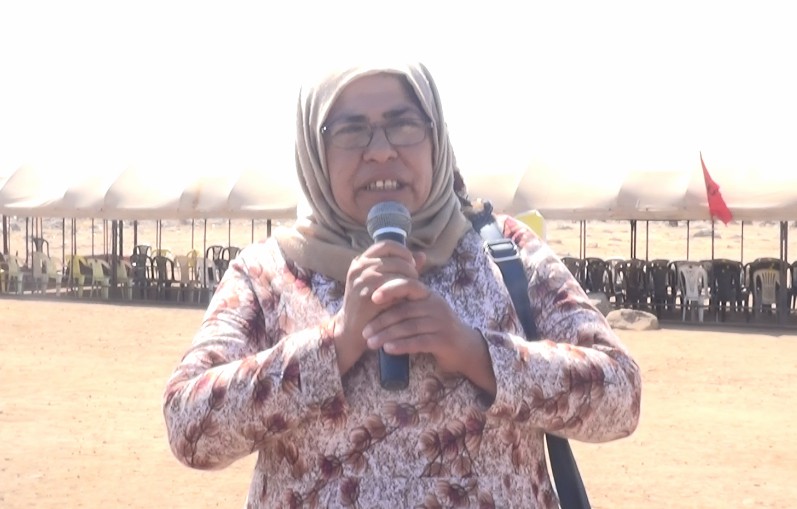 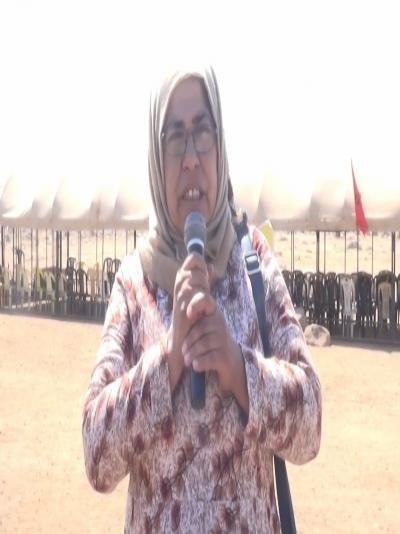 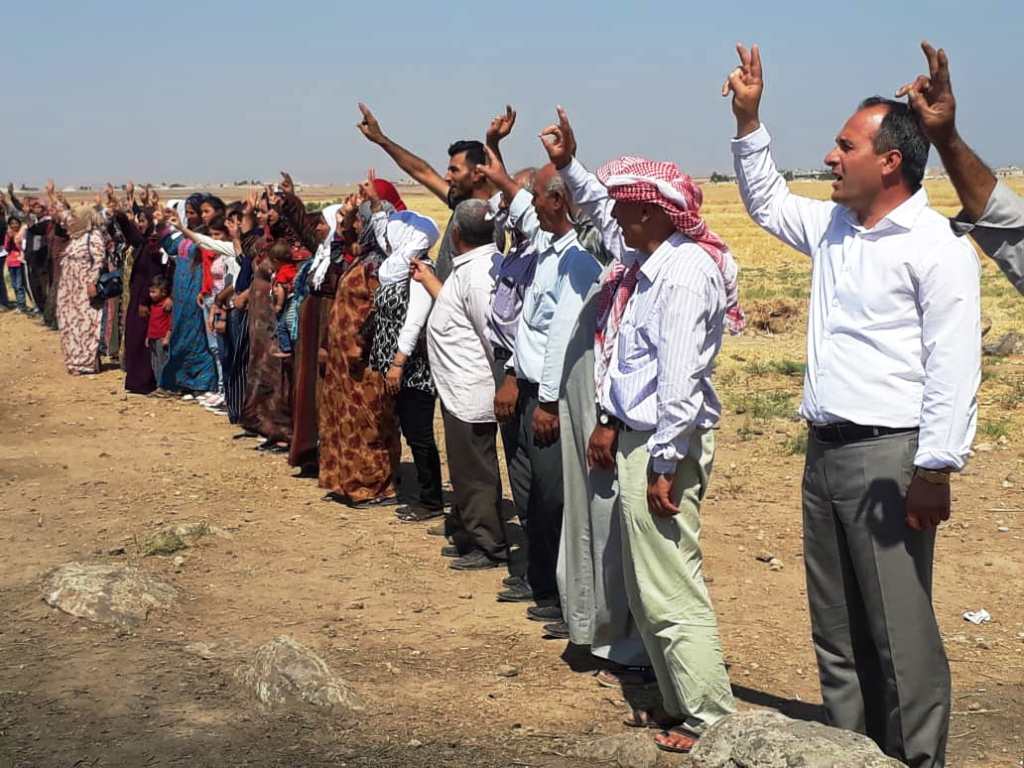 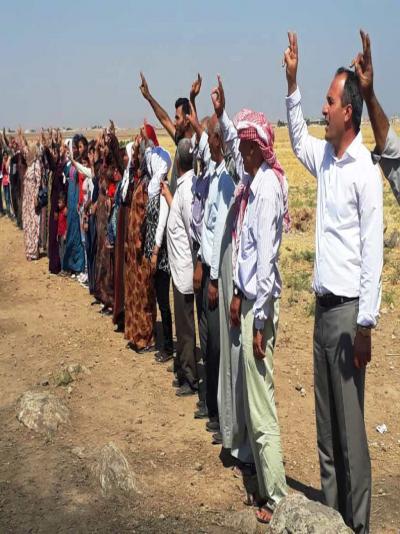 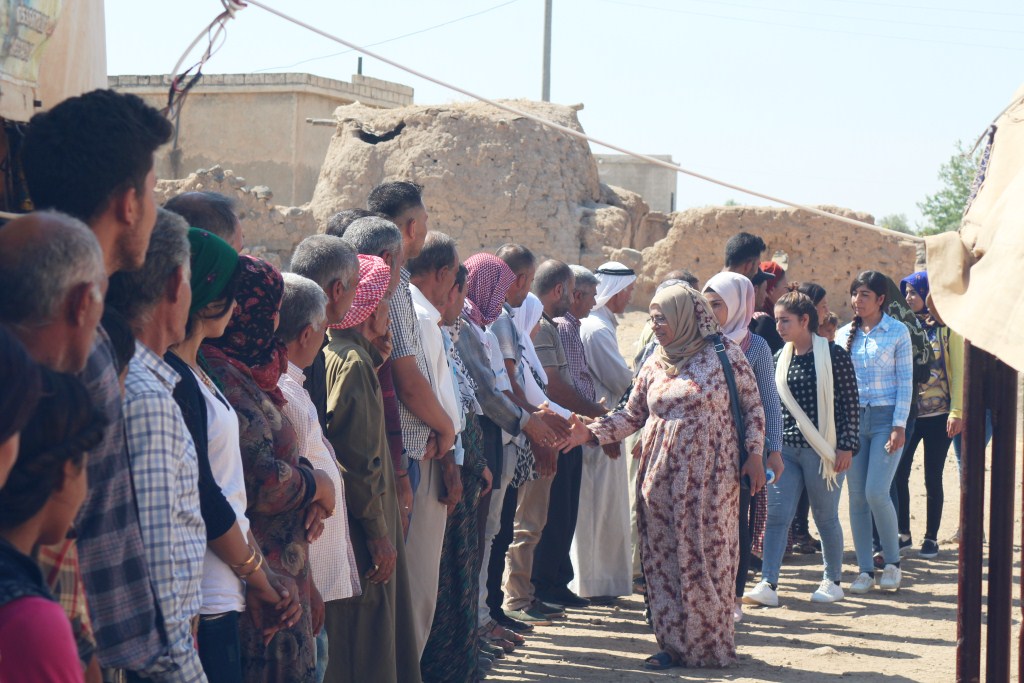 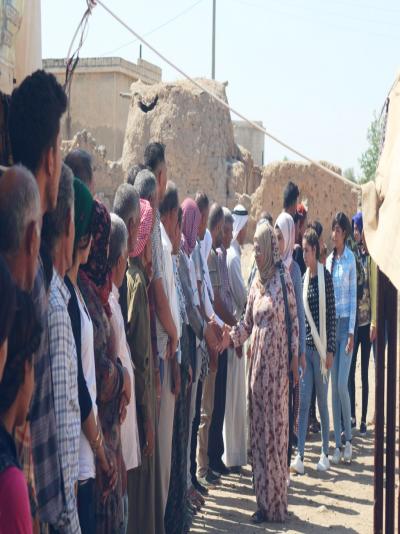 A member of Intellectuals Union in al-Raqqa city Abdul al-Rahman al-Issa has stressed that t...

​​​​​​​Revolution under threat of intelligence campaign, people should be cautious

Martyrs Families in Kobani warned against turning the region into an intelligence arena fo...
Old Website

​​​​​​​Revolution under threat of intelligence campaign, people should be cautious

- Turkey fights Syrians with water, Egypt raises its readiness for a possible war in Libya