Dozens  of intellectuals as well as people of Al Hasake ,the representative of the Democratic People Party in south of Kurdistan, Nassir yagiz who is visiting Rojava and north and east of Syria.

The evening started with a silence moment followed by a speech by Nassir who thanked organizer of the evening on inviting him to it.:"the occupation Turkey state 's main goalis not only occupying all Kurdistan areas but breaking the will of the Kurdish people in the four parts of Kurdistn so that all Kurds must focus on the unity of the row in this sensitive, historical stage. The task of making people aware and putting pressure on the Kurdish powers is one of  tasks of the Kurds intellectuals who must play their role in this context". Nassir said.

"Kurds all must unite shoulder to shoulder for protecting Kurdistan against the aggressive attacks by the Turkish state , let's remember well that one of the most reasons for liberating Kobani from the hand of the greatest terrorist organization was the Kurdish unity with their resistance. Whatever the enemy had of the heavy weapons it can't defeat us if we are united." Yagniz added.

Yagniz continued on saying:" the Turkish aggression a while  ago attacking Sere Kaniye/ Til Abyad, displaced its people therefore peoples of north east Syria stand behind the Syrian Democratic Forces (SDF) Protections Units of People and Women and sand in the  face of the occupier and liberate the land.

It was followed by poems of several poets who glorified the heroic resistance of  SDF in the face of the Turkish aggression, and among the poets who delivered the poems in this evening are "poet,Anheta Sinoe, Mustafa Sinoe, Bauer Jean, Steyr Abdi". 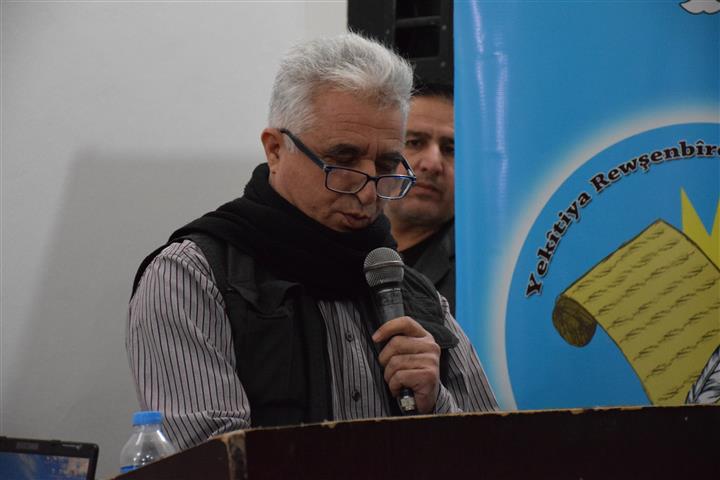 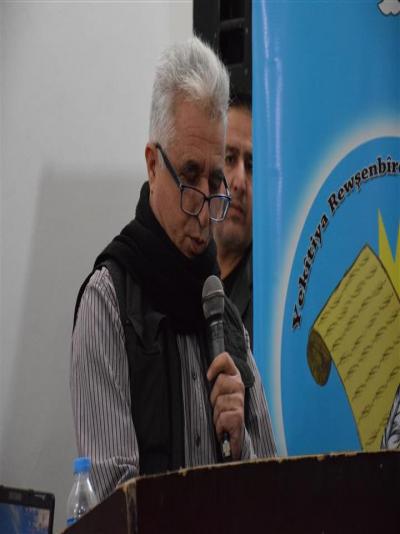 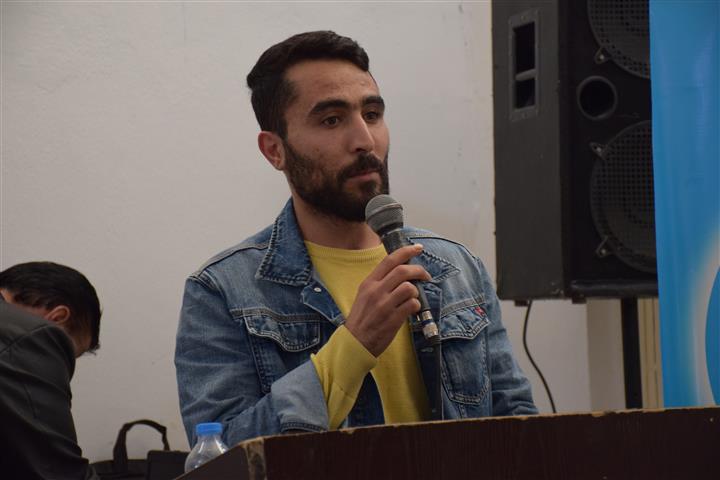 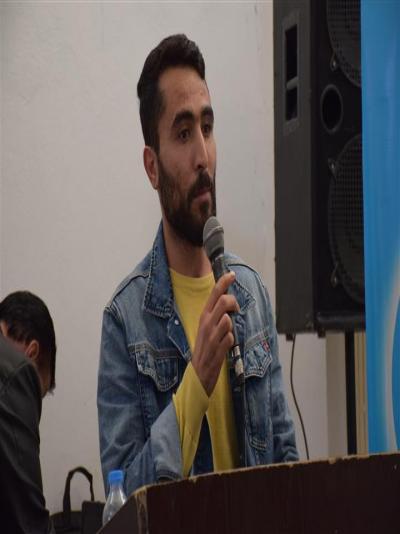 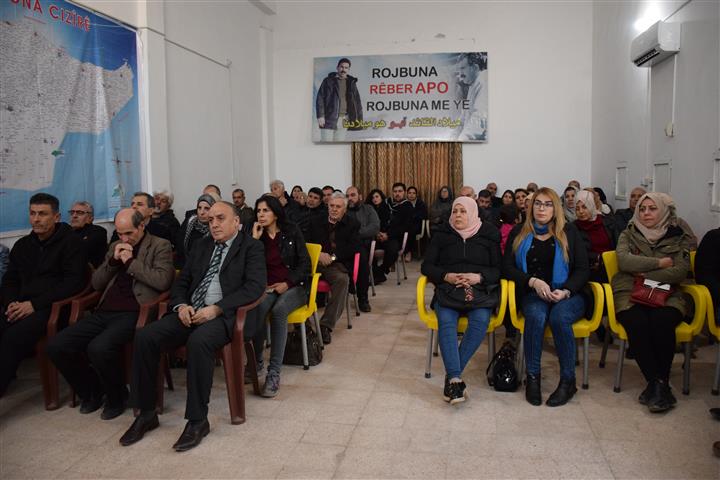 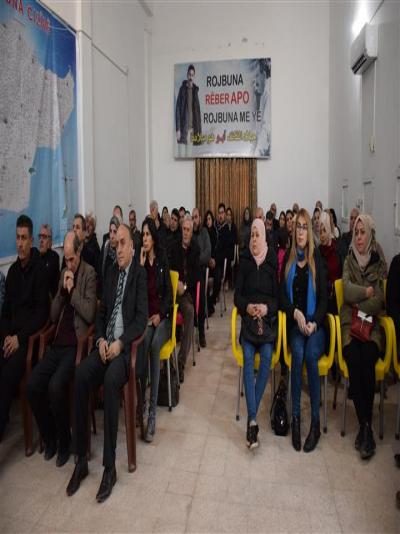 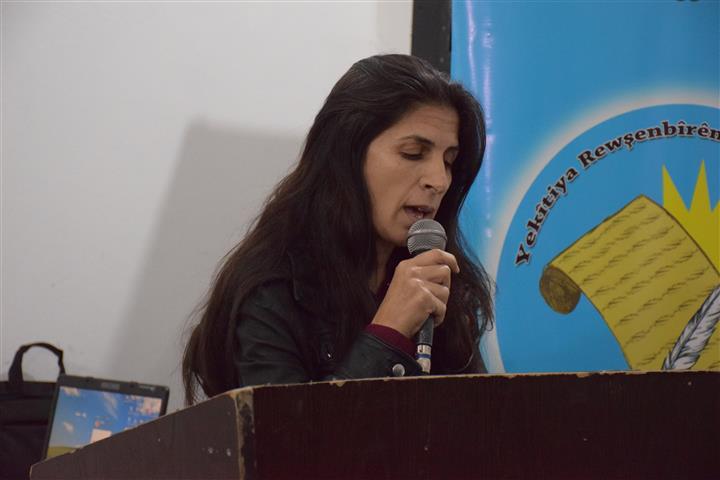 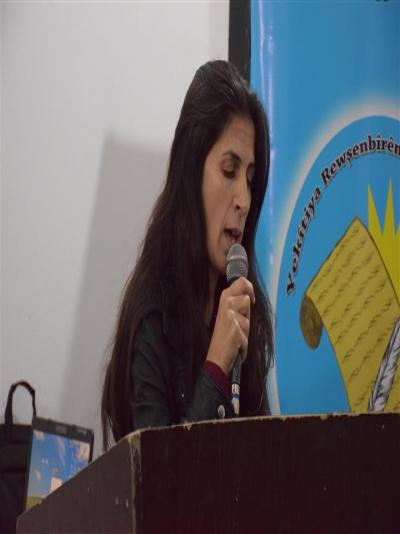 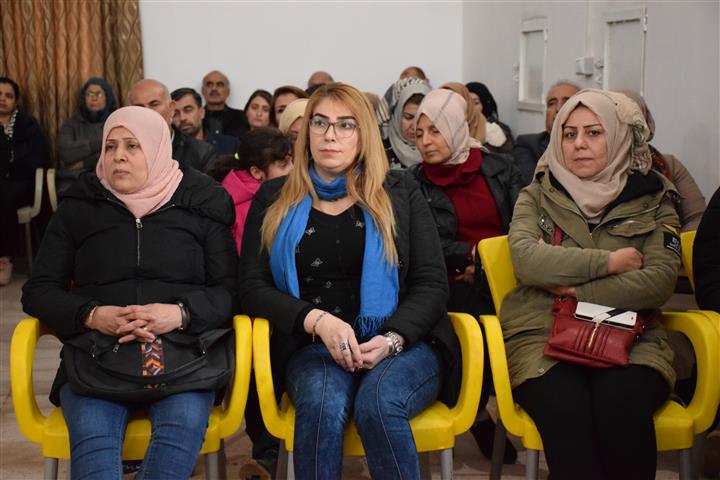 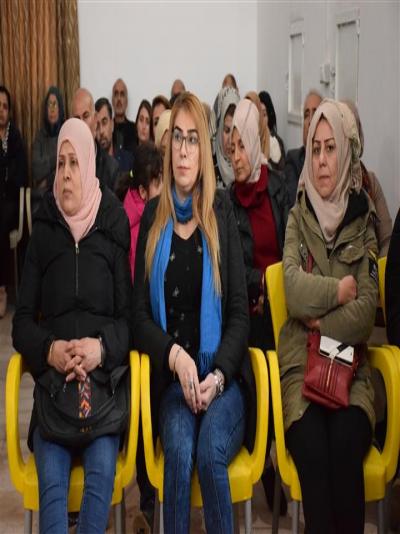 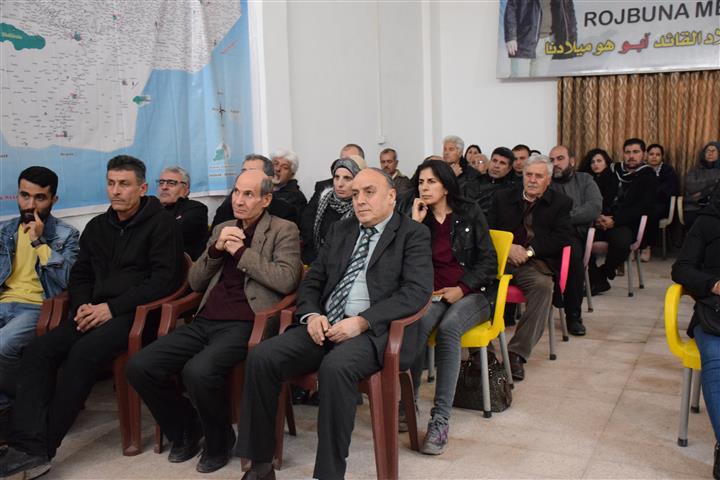 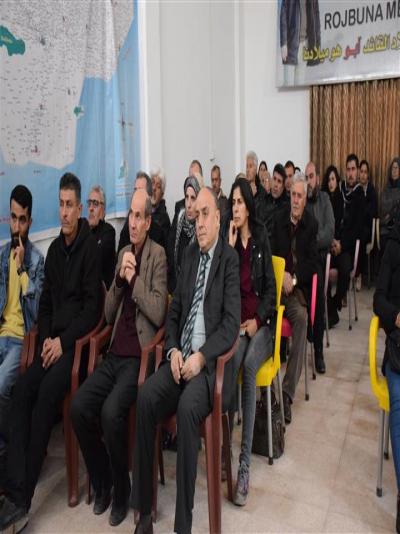 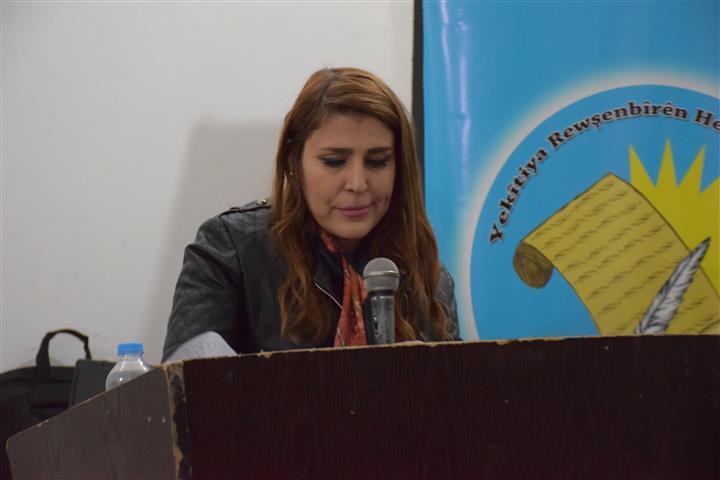 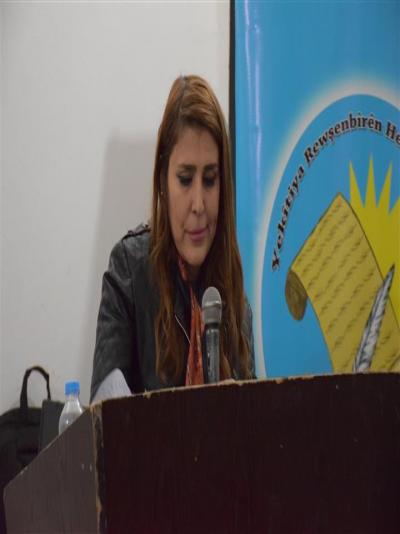 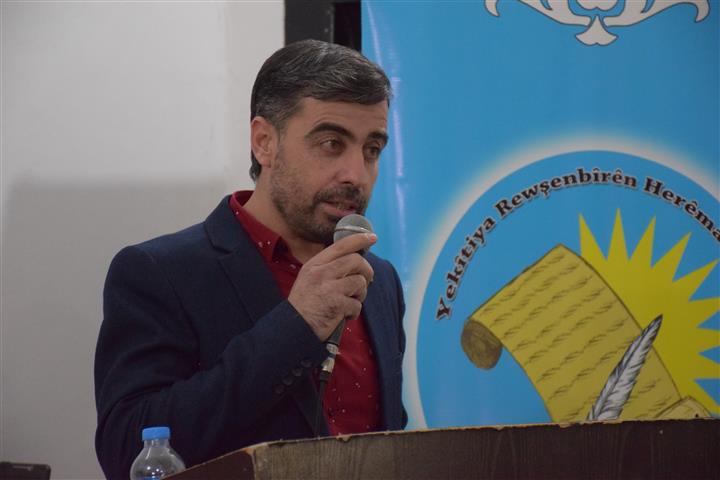 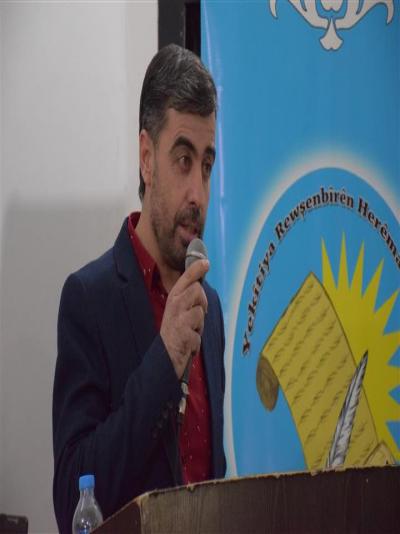 Politicians from Manbij commented on the Turkish occupation state's new massacre in the Tal ...

Special sources revealed to ANHA that the fifth round of the of the so-called Constitutional...

​​​​​​​The Secretary-General of the Syrian Kurdish Democratic Party said that ...
Old Website