The people of northern and eastern Syria and the people of Ashrafieh and Sheikh Maqsoud neighborhoods of Aleppo commemorated the victims of the Halabja massacre, in conjunction with the 32th anniversary of the massacre.

Today, March 16, marks the 32nd anniversary of the Halabja massacre that the Baathist regime committed against the Kurdish people in the city of Halabja in southern Kurdistan in 1988, and killed five thousand Kurds, most of them women, children and the elderly.

The people of northern and eastern Syria and the neighborhoods of Sheikh Maksoud and Ashrafieh in the city of Aleppo recalled the martyrs of the Halabja massacre.

In view of the instructions issued by the Autonomous Administration of Northern and Eastern Syria regarding preventing gatherings in the framework of procedures to prevent Coronavirus, this year no large gatherings were organized in cities, but many people participated in small spontaneous gatherings, represented by standing in the public streets of cities for 5 Minutes, in honor of the souls of the massacre victims.

In the same context, the Union of Intellectuals in Kobani canton recalled the martyrs of the Halabja massacre releasing a statement.

The statement was issued this morning in which the union said that the massacre "will remain a disgrace to the forehead of humanity throughout the ages."

Every year, at 11 am on March 16, the Kurds observe a minute of silence in remembrance of the lives of the martyrs of the Halabja massacre, which killed 5,000 people as a result of the barbaric bombing by the Baath regime in Iraq.

In March 16, 1988, the Iraqi dictator Saddam Hussein committed in the city of Halabja with its Kurdish children in Iraqi Kurdistan, the most heinous and hideous crime in history, when he ordered and in cold blood to bomb it with internationally prohibited chemical weapons and the result of this barbaric bombing, more than " 5000 "martyrs fell, most of them women, the elderly, children and thousands of wounded, who were afflicted with various diseases from the effects of that strike to this day.

This crime Saddam Hussein committed was caused by revenge on the Kurdish people and its political movement in pursuit of its freedom and rights. This hideous massacre committed by Saddam the tyrant will remain a disgrace to humanity over the ages.

Today, on the thirty-second anniversary of Halabja massacre, a dictator carries out the most horrific massacres on a daily basis against the Kurds, our Christian brothers, Syriacs, and Arabs in the various regions he occupied in his constant quest to annihilate the Kurdish people, this people who refuse to be from the past.

As for Erdogan, the Turkish dictator following the barbaric path of his grandparents, the Ottomans, who killed, mutilated, and beheaded, where no village, city, or governorate was spared as thousands of martyrs have fallen.

It also uses the most horrific methods to ignite a civil war between the Kurds and their brothers among the components of the Syrian people in an attempt to strike the project of the Autonomous Administration in the heart, this project which could be the democratic solution to end the conflict in Syria, amid complete silence of international community which connotes acceptance of these terrorist actions that Erdogan and his mercenaries commit, and he is working on a policy of demographic change in Afrin, Girê Spi, Serekaniye, on the pretext of returning the refugees to their homes.

In the name of the Union of Kobani Intellectuals, we recall on the Kurdish political parties to turn the page on differences and unify the Kurdish discourse to confront these chauvinist policies against our people.

The best message that we can send on this black day to the whole world is the unity of the Kurds and standing together, to honor the souls of the martyrs of Halabja and the martyrs of Syria.

Glory to our martyrs, martyrs of freedom

Shame and disgrace for the enemies of humanity 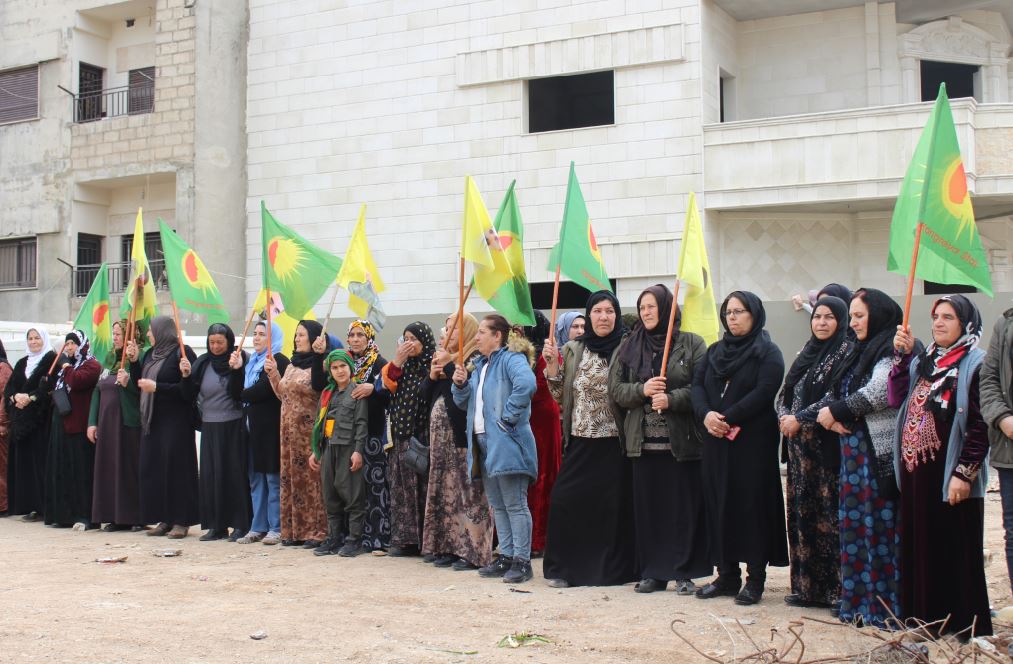 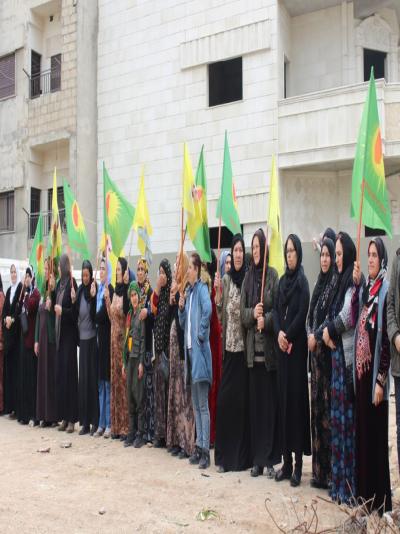 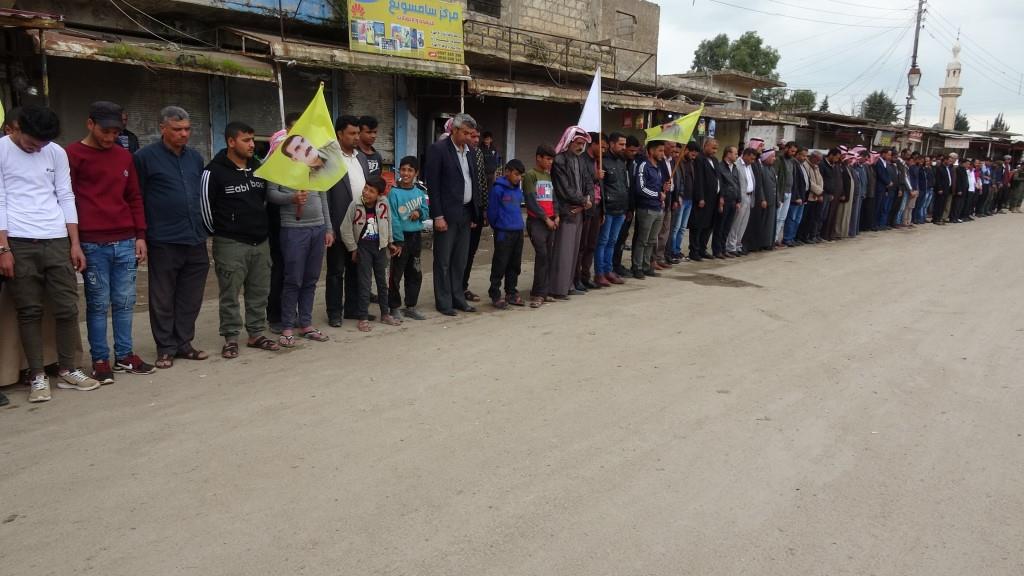 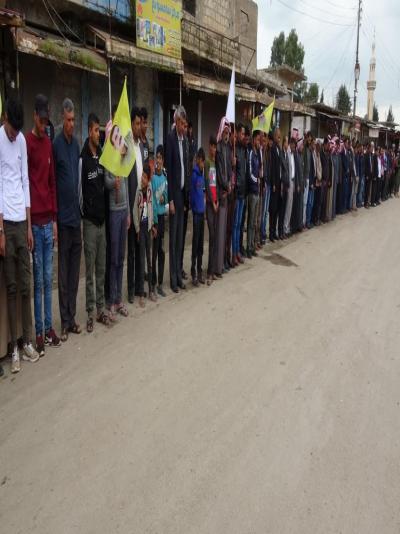 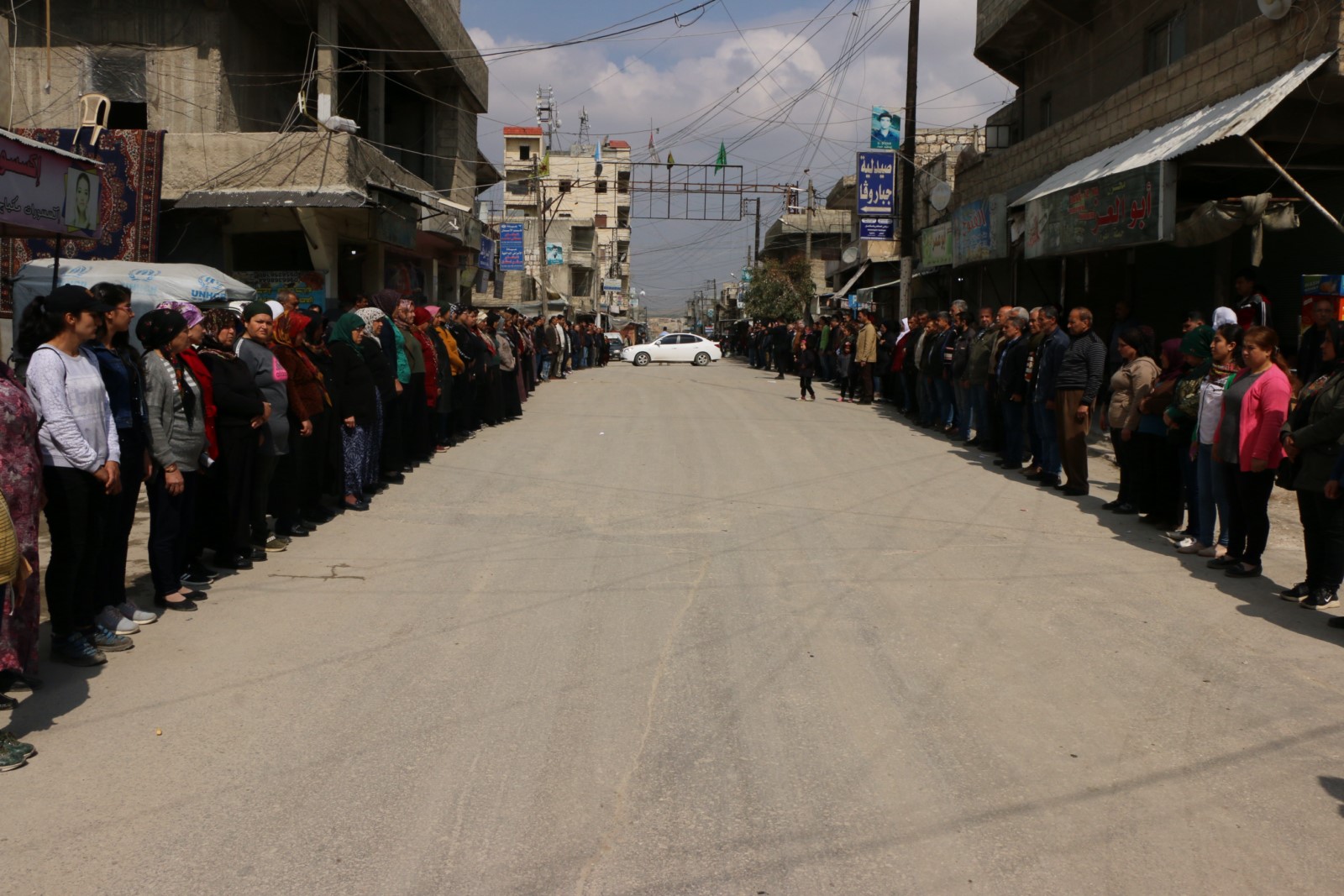 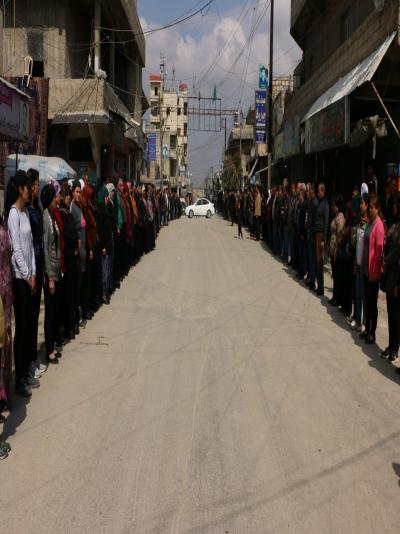 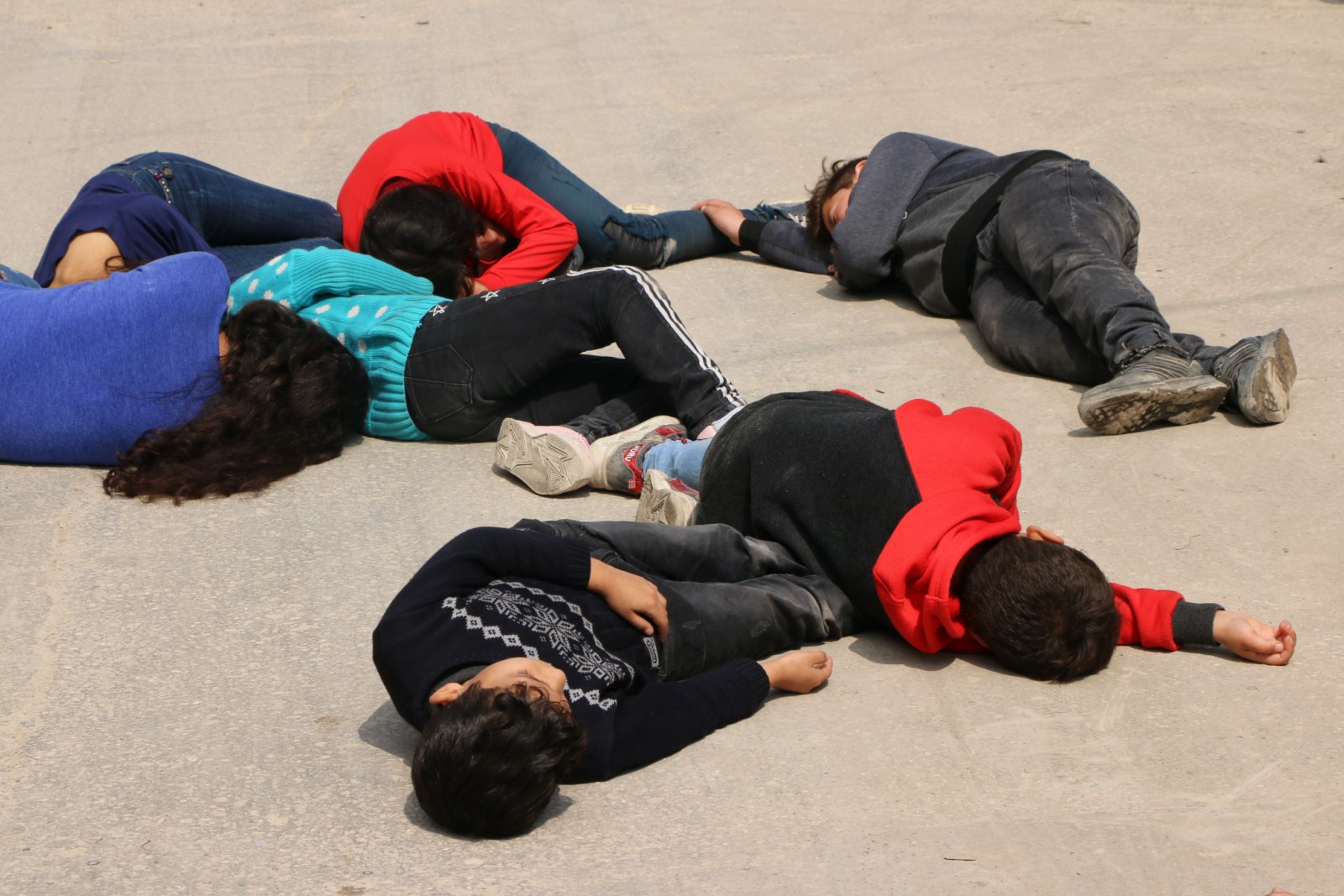 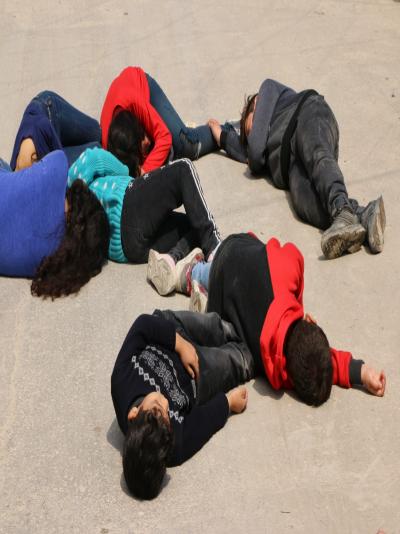 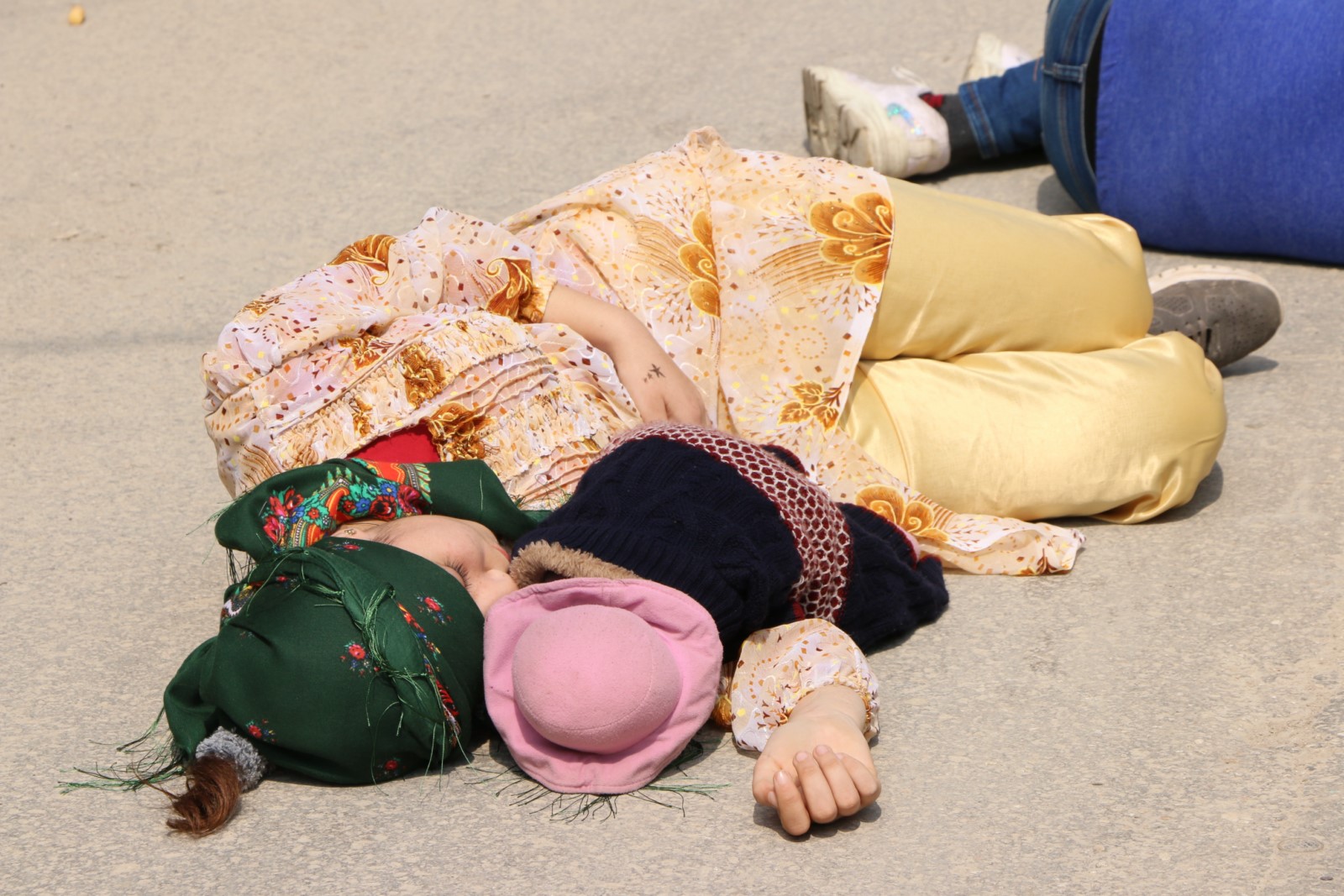 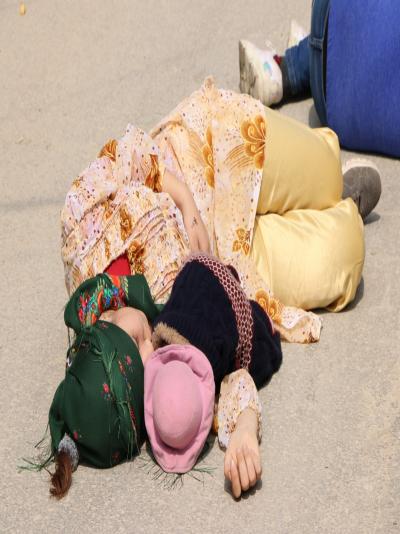 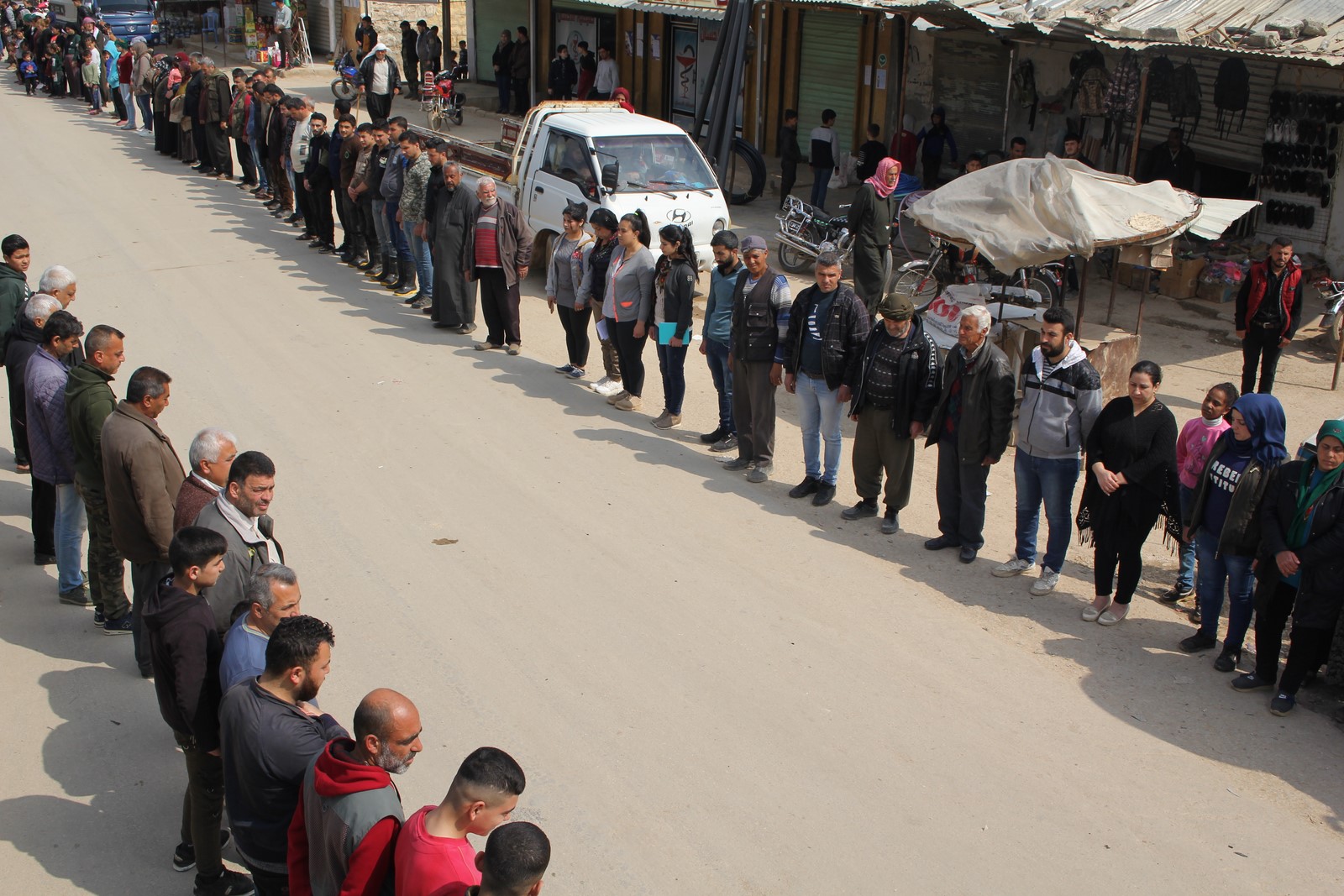 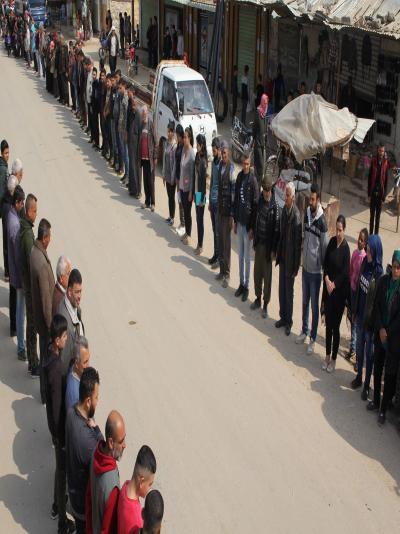