The Kurds established a true democratic system
Member of the presidency of the Democratic Union Party, Saleh Muslim, touched on the conditions, accomplishments and gains of the Kurds. By their solidarity, they defeated terrorism of ISIS mercenaries, and thwarted conspiracies against the Kurdish people, especially after the defeat of ISIS.

Muslim stated that the Kurds were able to build a democratic system that embraces all components of the region, based on the foundations and principles of the democratic nation and the brotherhood of the people, he said: "Building democratic Autonomous Administration is the unique project; it is the first one that was built in the Middle East to bring true democracy. This has angered the enemies of democracy  ."

The Autonomous Administration was able to counter Coronavirus against all odds

Muslim praised the great efforts of administration in countering  pandemic in the region, despite all the difficulties it faces and the lack of support provided to it, and cooperation of many internal and regional parties. He stressed that despite this, the administration has proven that it is able to keep up with developed countries in protecting their people.

Muslim also touched during the meeting on the economic situation due to the low value of the Syrian pound against foreign currency, and noted that "Caesar's Act" which will be implemented in the middle of this month, adding more sanctions on the government of Bashar al-Assad. This Act affected the Syrian pound against the dollar even before its implementation, indicating: "The international coalition and the United States had said that they would prevent the impact of this Act on areas northeast Syria. If they are serious about that, the administration will do everything necessary to raise the burden of the pound's deterioration on the shoulders of the people of the region. "

The first phase was positive, and we are awaiting the response of the KNC to start the second phase of talks 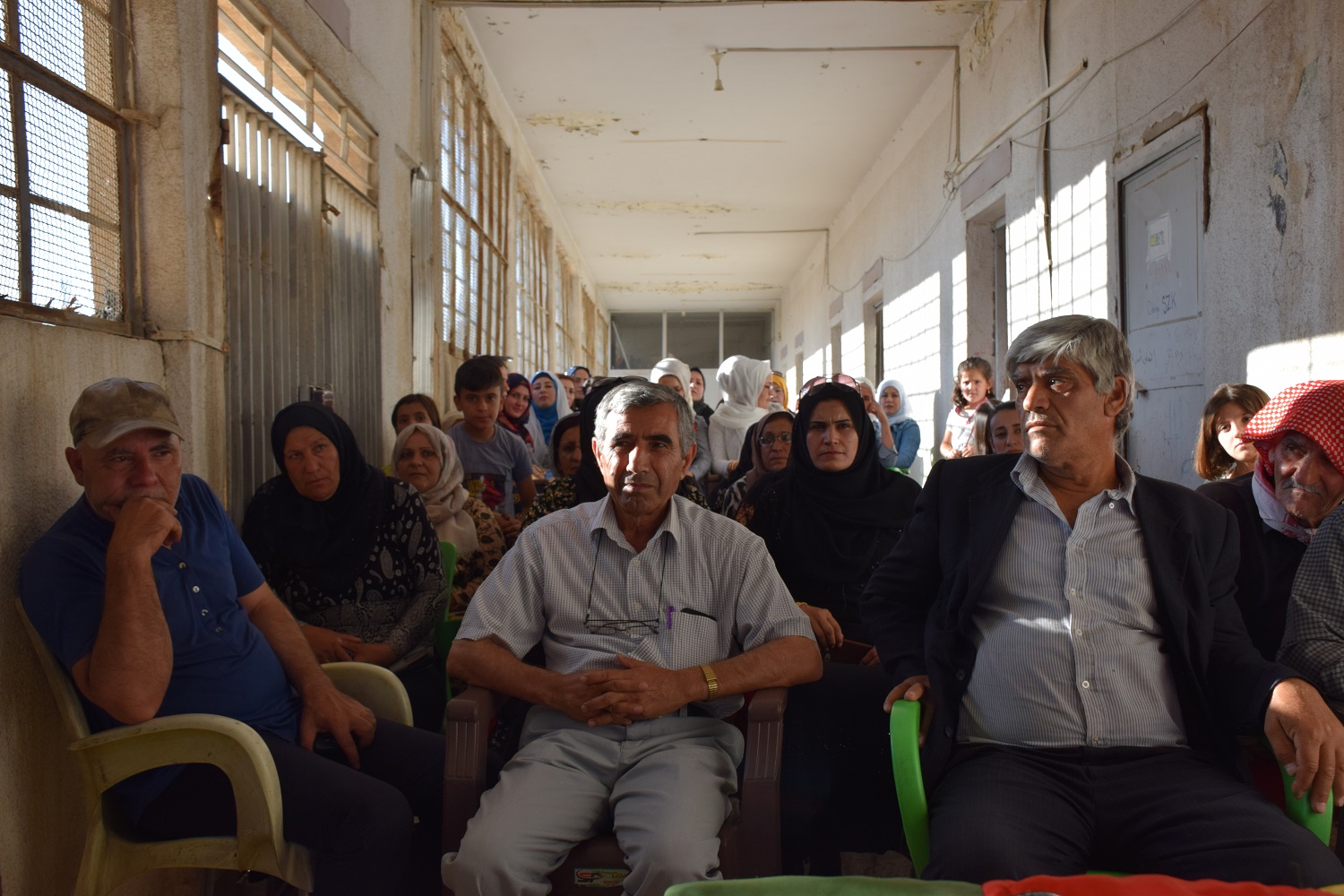 Muslim added: "Recently, the Commander-in-Chief of the Syrian Democratic Forces launched an initiative to unify the Kurdish ranks, and many Kurdish parties and forces have expressed positive positions on this. Indeed, meetings have been held with the Kurdish National Council, and we have already been able to take positive steps and converge views in the first rounds."

"The Turkish state seeks, through its continuous attacks on all of Kurdistan, that the Kurds...

Badran Çiya Kurd said that the understandings that came out of Astana are to satisfy Turkey...

Syrian political analyst Ghiath Naissa pointed out that the statement of the Astana meeting ...
Old Website