Within the framework of the campaign "Stop the Turkish occupation, stop isolation, let us protect the gains of the Rojava revolution", the Democratic Union Party (PYD) organized two large meetings in the districts of Tirbh Sebiyeh and Tel Barak, during which it explained the political situation and the latest developments in the region.

Abdul Karim Saroukhan, a member of the General Council of the Democratic Union Party (PYD), spoke during the meeting that was held in Roj Hall in Tirbe Spiye district.

He explained that the Middle East region is going through a sensitive phase, which is an international stage of conflict, and the peoples of the region must benefit from it and protect the gains of the revolution that were made thanks to the blood of thousands of martyrs.

Saroukhan stressed the Kurdish-Arab agreement, stating that this agreement thwarted the plans of the forces that were trying to sow discord in the region, and emphasized that the components of the region and their unity of ranks and deterred all the attacks that the region was subjected to, and they must now strengthen them.

In Tel Barak district, the meeting was organized in the hall of the district council, attended by the co-chair of the Democratic Union Party, Anwar Muslim, and dozens of local tribesmen and notables.

Anwar Muslim spoke during the meeting, and explained that the people of the northern and eastern regions of Syria are the advocates of freedom, peace and equality, and defended the region's soil valiantly, and indicated that the intervention of regional countries fueled the conflict in Syria, and that the Syrian government does not have any serious vision to solve the Syrian crisis.

Anwar Muslim noted that the countries interfering in the Syrian affairs do not have any interest in resolving the Syrian crisis, led by America and Russia.

Anwar Muslim explained that the Turkish occupation state is one of the countries that fueled the conflict in Syria, occupied several regions, and began to leave the areas it occupied by forcibly imposing its language and currency, in addition to sending the youth of those areas to Libya and Azerbaijan to fight as mercenaries. 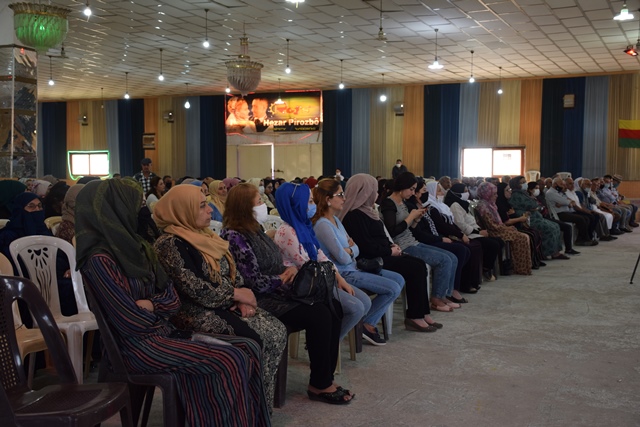 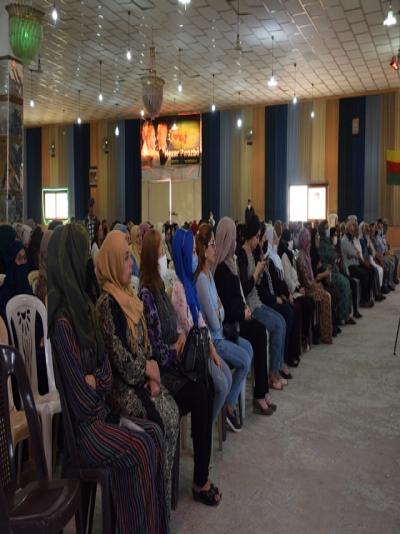 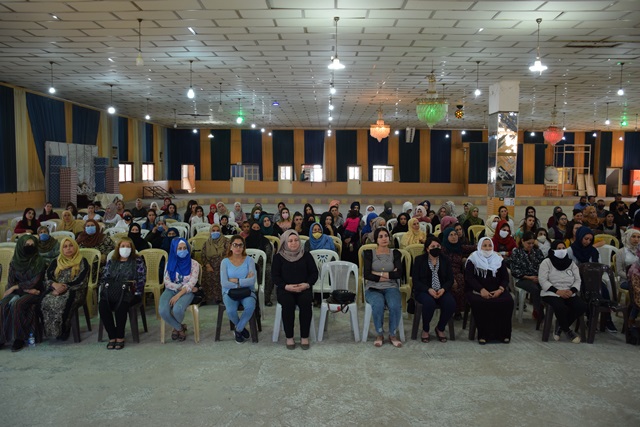 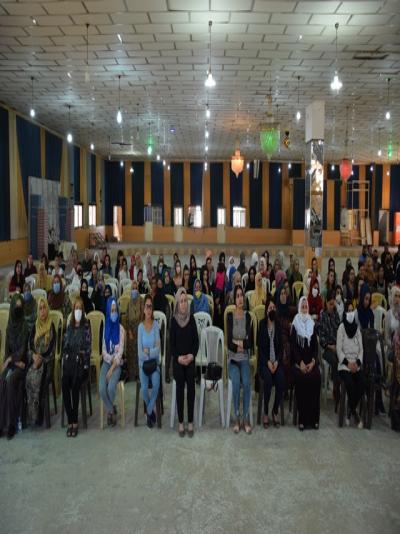 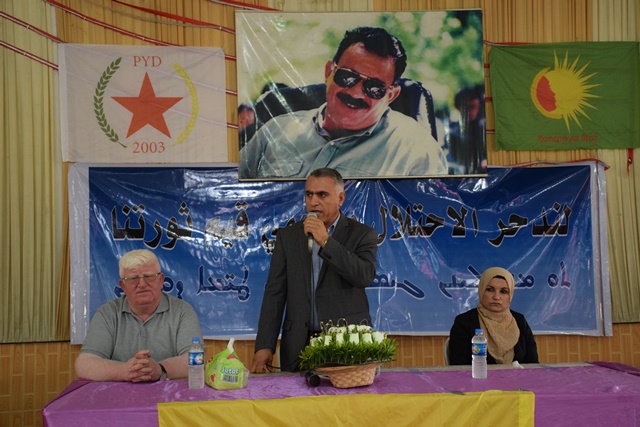 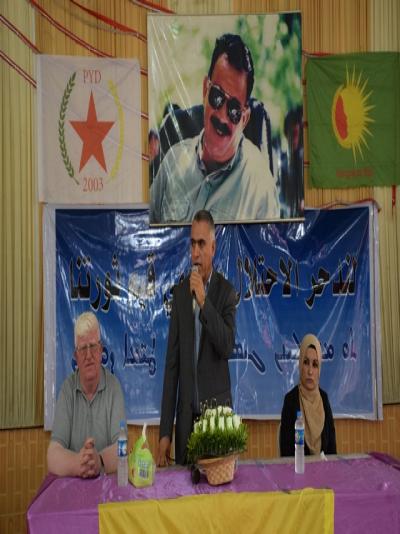 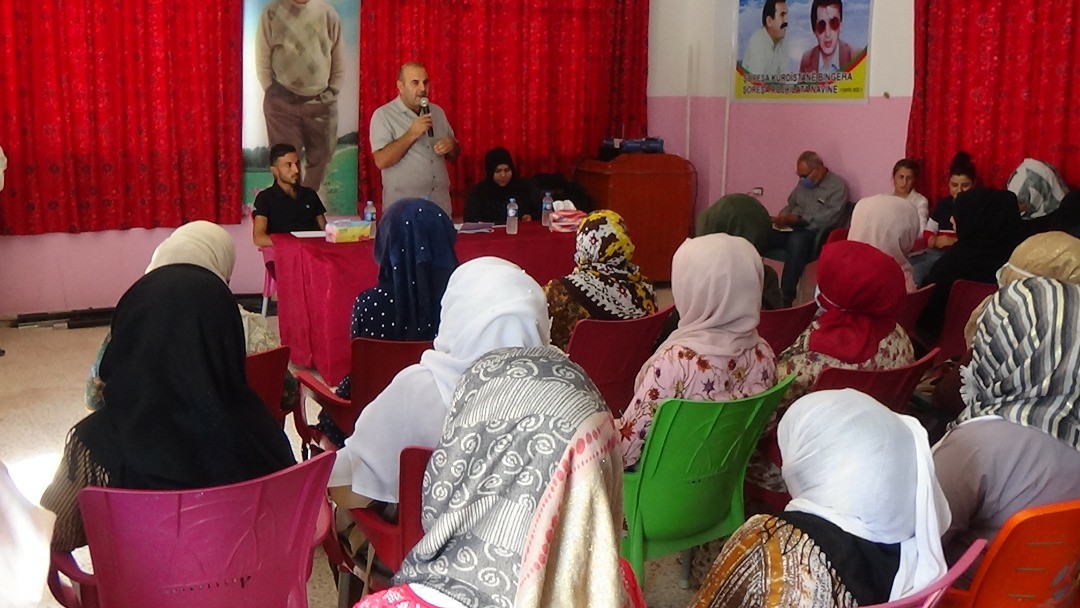 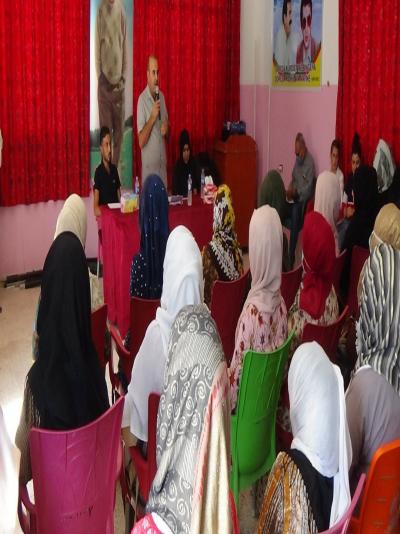 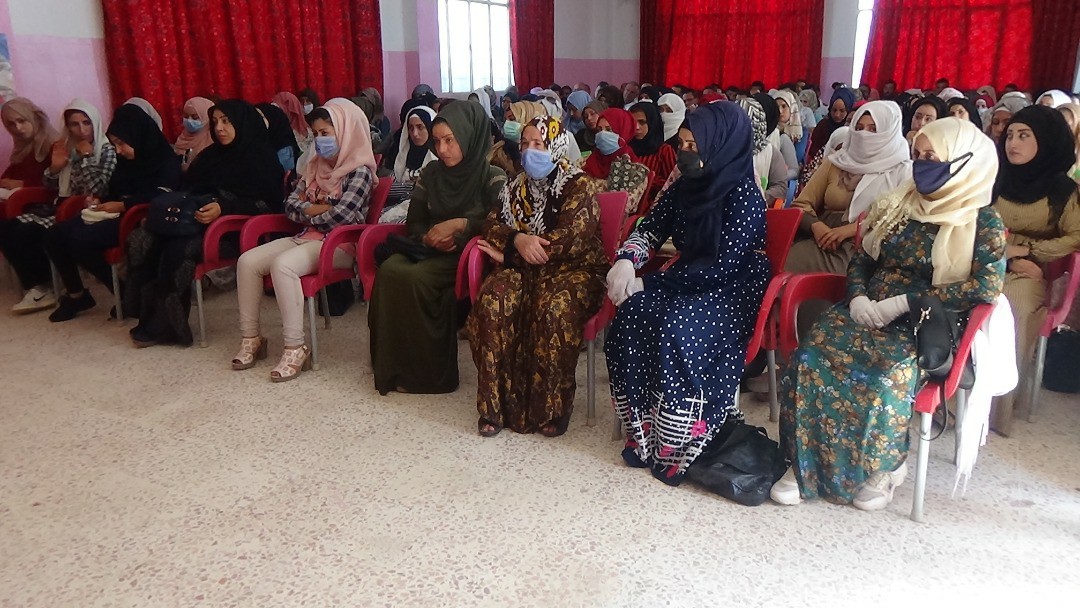 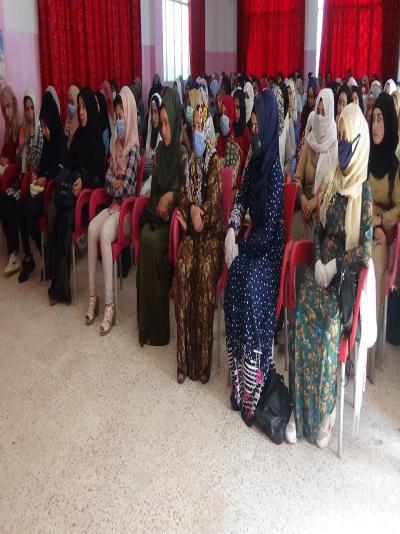