The crops of farmers in Ain Issa in the villages along the lines of contact with the occupied areas of Tal-Abyad district were subjected to deliberate combustion by the Turkish occupation and its mercenaries, in continuation of Turkey's policy of impoverishing the population and hitting the economy of the region.

In some villages, farmers ’crops were completely burned, including “Saida, Moalak, al-Jahbal, and al-Weibdeh,” while some villages, such as al-Hoshan and al-Khaldiya, were subjected to partial burnings due to their daily exposure to indiscriminate shelling with artillery.

"My crops were completely burned, and he is the only source of livelihood because there is no second source of income for me," farmer Abdel Khalaf al-Samo from Saida said.

He appealed to the concerned authorities and humanitarian organizations working in the areas of northern and eastern Syria to make up for what they lost as a result of the burning of their agricultural crops so that they can support their families in light of the difficult conditions of their displacement.

In turn, the co-chair of the Economy and Agriculture Committee in the region, Muhammad Adnan, said, "The areas are registered according to what every farmer tells us after being certified by the commune of his village, due to our inability to uncover their burned lands directly because they are located in the areas of the front lines." 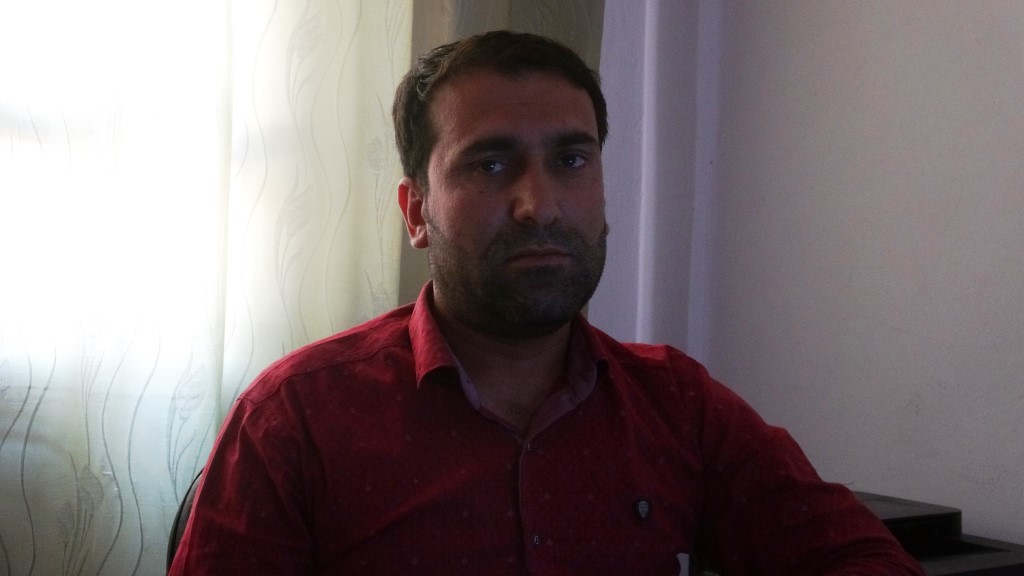 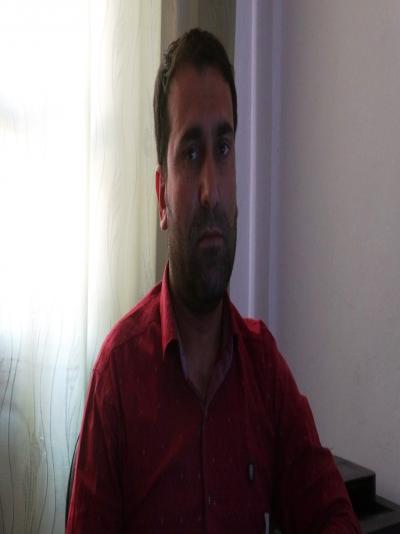 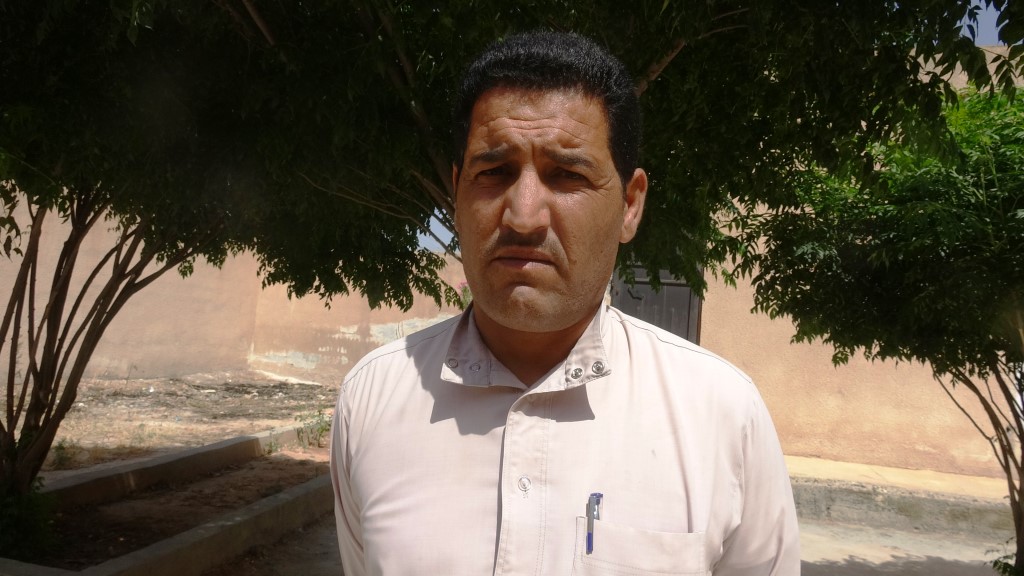 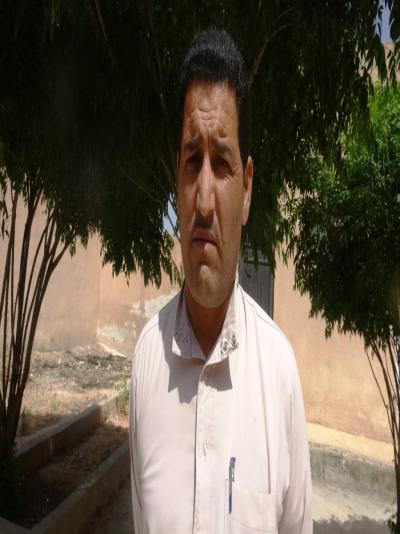 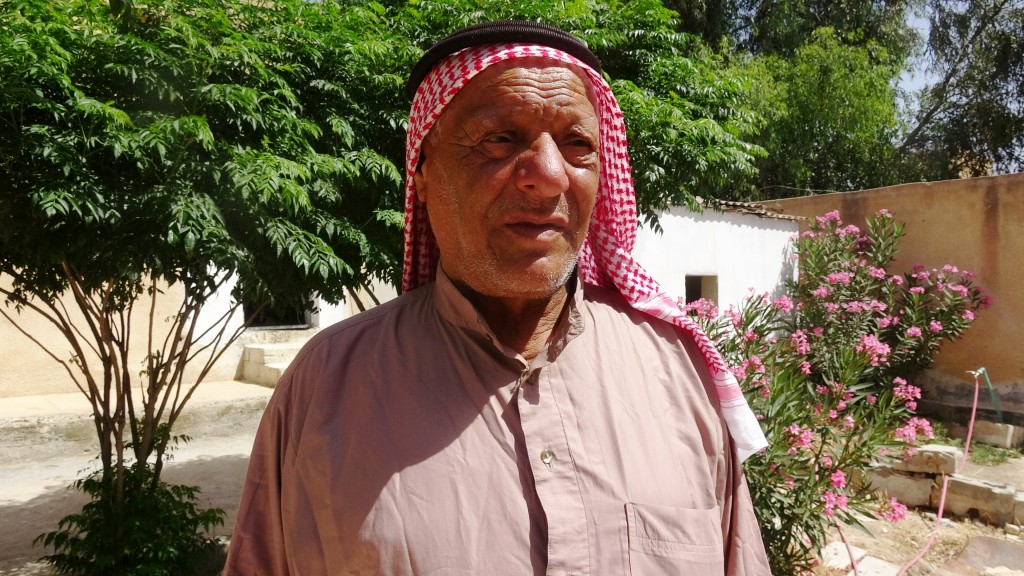 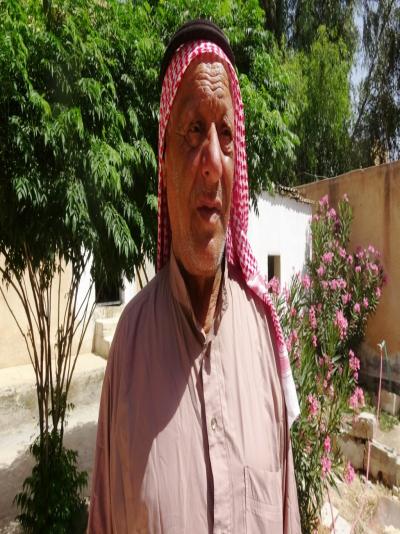 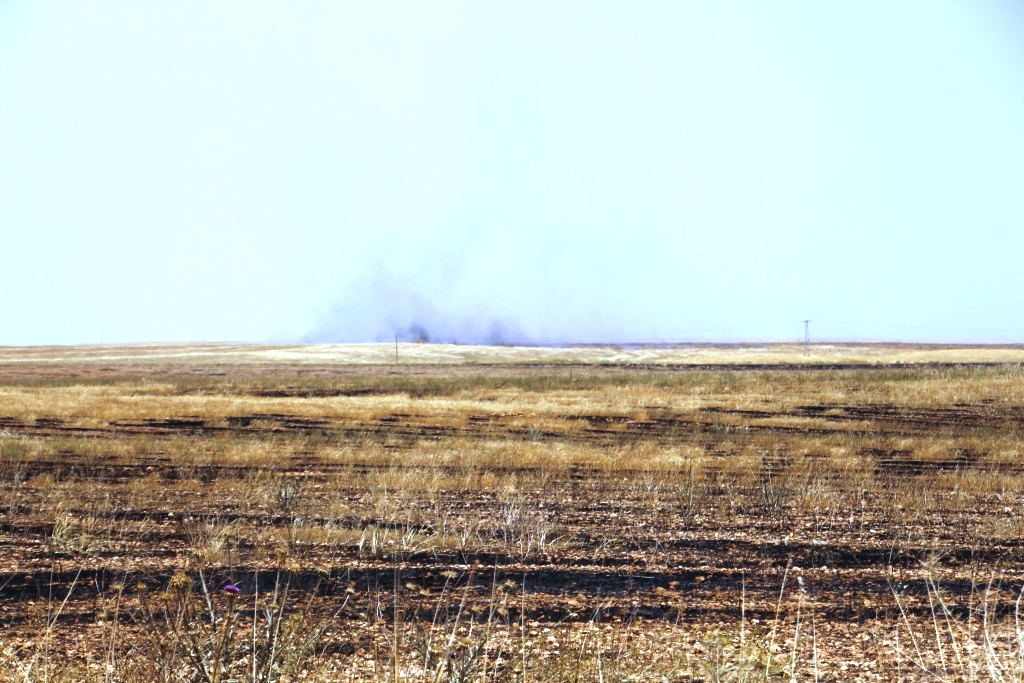 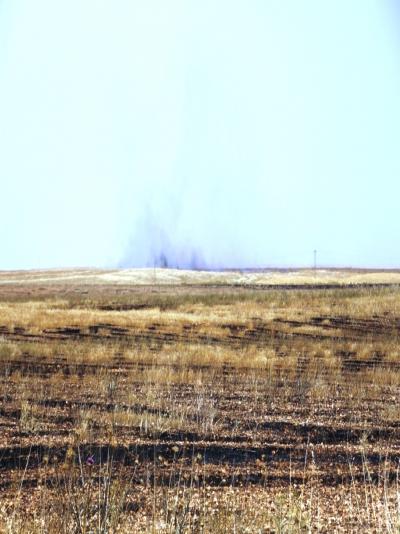