The conference was held in the meeting room of the Culture and Art Center, which was decorated with more than 300 portraits of martyrs who rose through the battles of honor and dignity in the face of terrorism, and several slogans were raised in the hall such as "The martyr's status is the highest and most important of the social and ethical homes, the martyrs are." Flashlights illuminate the path of freedom and resistance. "

The conference was attended by the martyrs' relatives, dozens of political, military and security figures, representatives of the Autonomous Administration of North and East Syria and the councils of the families in Kobane, Al-Raqqa, Deir Ez-Zor and Al-Jazeera, as well as members of the Future Syria and Democratic Union parties.

The conference program began with appointing members of the court, followed by a minute of silence in honor of the martyrs.

Vice President of the Co-presidency of the Autonomous Administration of North and East Syria, Amina Osei, delivered a speech at the beginning of which she said: “We congratulate the convening of the conference on the families of the martyrs who presented their children to be the solid foundation and basis for the Autonomous Administration project that stood steadfast in the face of all who bet on its downfall, and all parties. Anti-democratic and those who work to target the free will of the peoples of North and East Syria.

During her speech, Amina pointed out: “Despite the legendary resistance presented by the people of North and East Syria in the face of the Turkish occupation and ISIS terrorism, the ears remained deaf and eyes blinded for everything they offered in order to gain their freedom. Today, we seek a bias from the previous and shy positions, and see several International reactions to the crimes and violations of Turkey and its mercenaries every day against the people of the region. "

The Co-chair of the Executive Council in Al-Tabqa, Hind Al-Ali, delivered a speech in which she congratulated the families of the martyrs, stressing that "the great achievements that have been achieved today in full view of the world were thanks to the sacrifices of the martyrs who sacrificed our freedom and coexistence."

This was followed by congratulatory telegrams read by social institutions and political parties such as the Future Syria Party and the Democratic Union Party, as well as the Syrian National Democratic Alliance.

Then, the administrator of the Martyrs' Families Council, Tikoshin Muhammad, read the leadership directives, followed by reading the organizational report of the work of the previous two years, in addition to disclosing the financial and health reports.

At the end of the conference, 13 members were appointed to the council, 7 members and 6 members, who would take over the tasks of managing the Council of Martyrs' Families and determining the line of organizational work according to the sections that the Council includes, so that the new members would then perform the oath, pledging to complete the march of the martyrs and follow their path of freedom and resistance, and work to consolidate the project of the Autonomous Administration, brotherhood of peoples, and women's freedom. 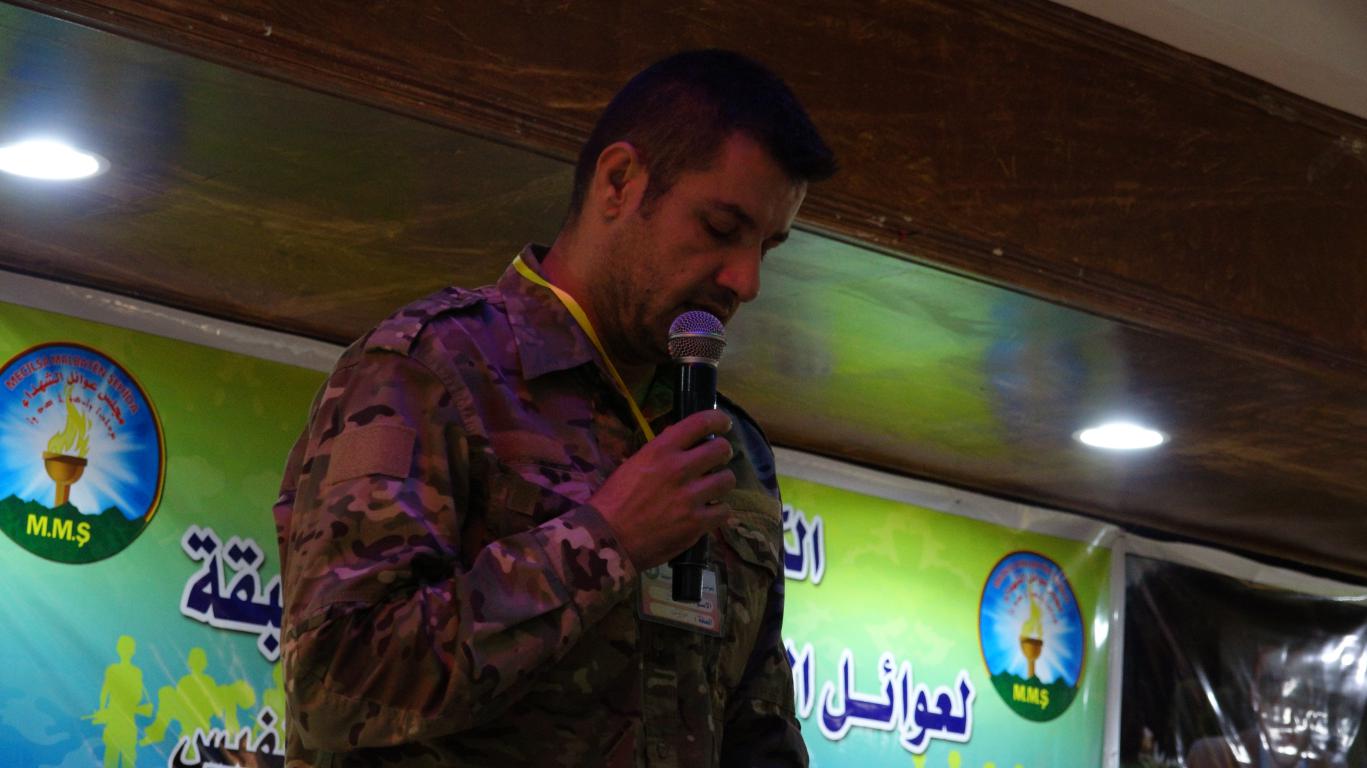 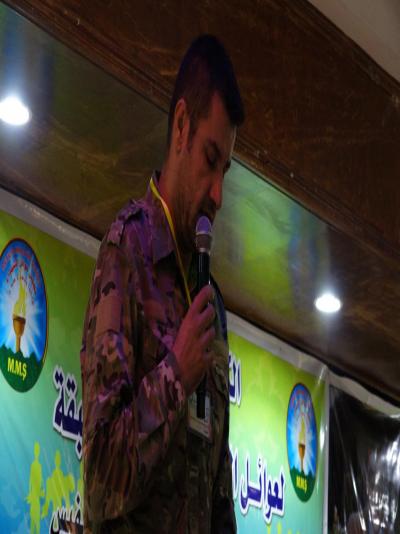 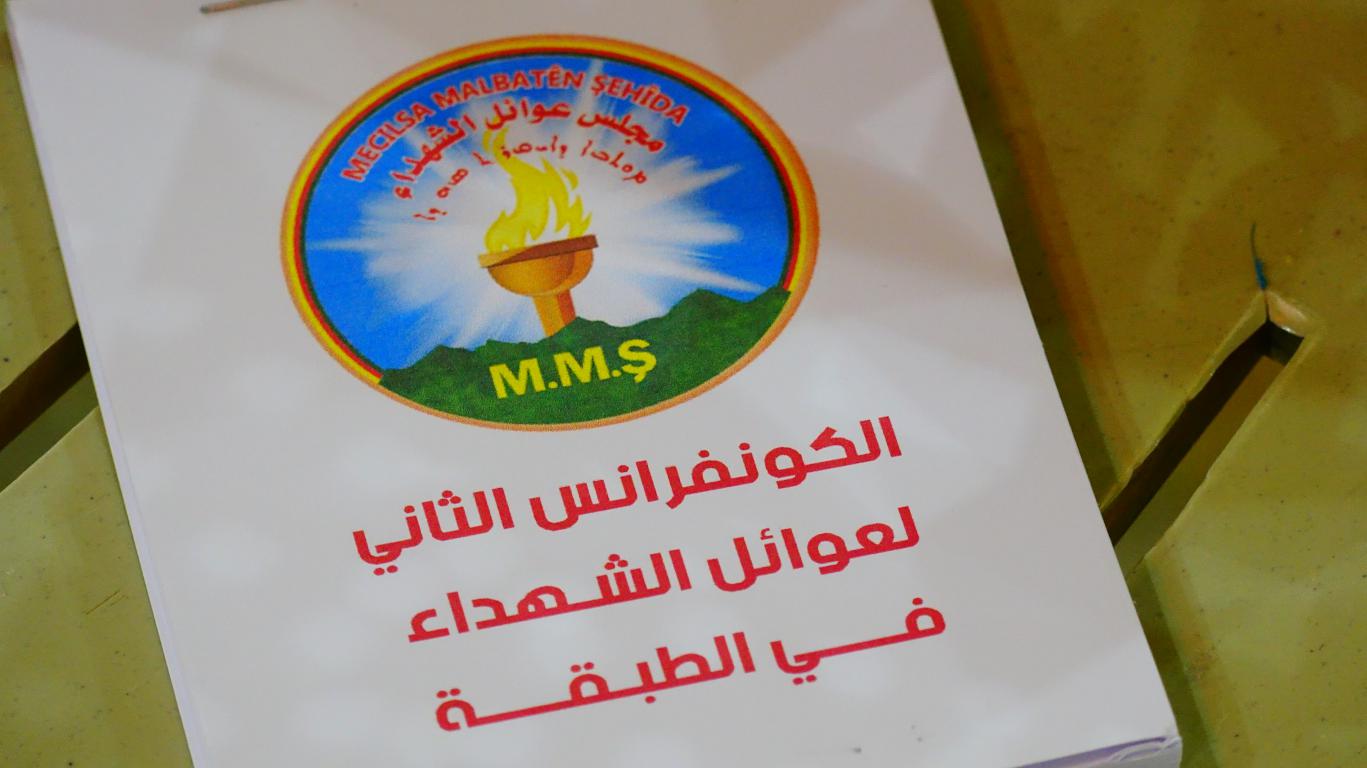 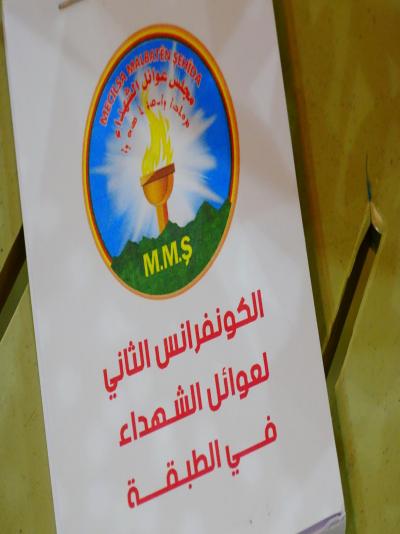 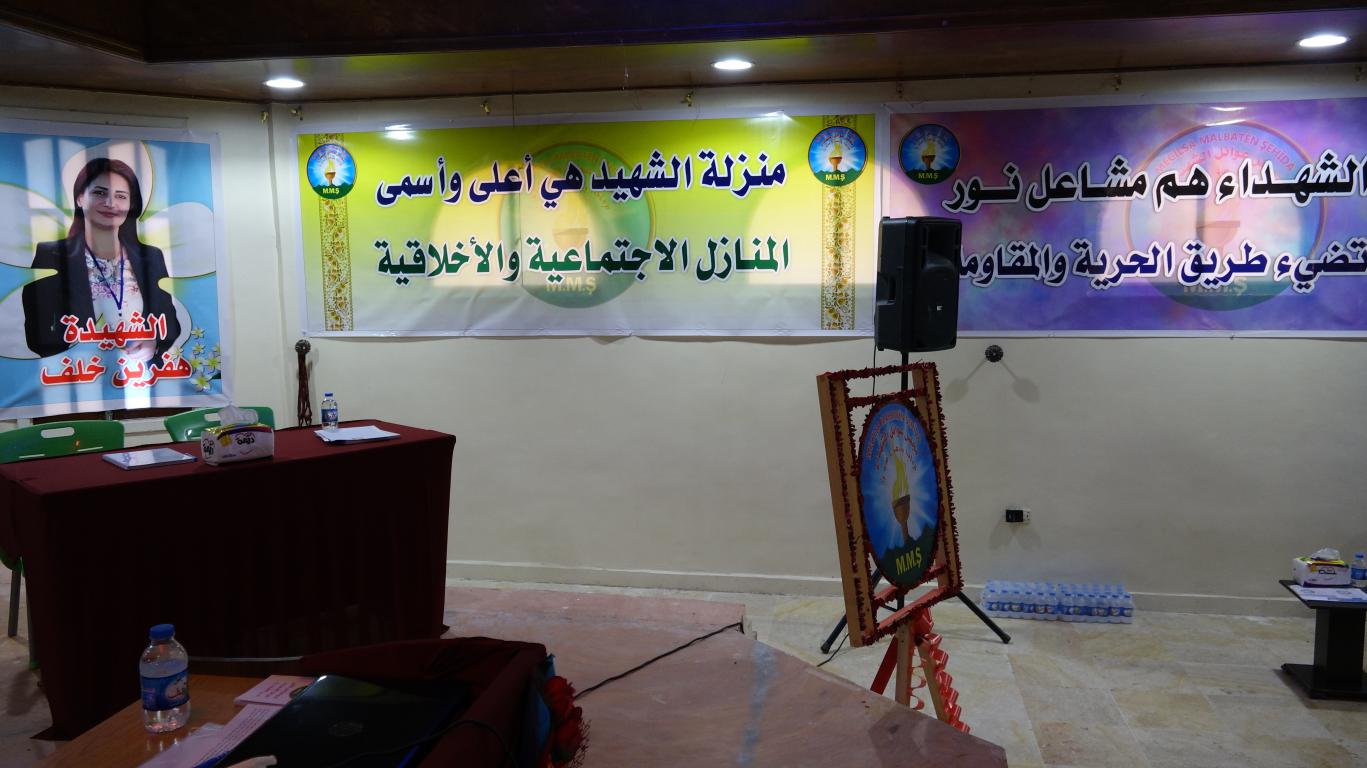 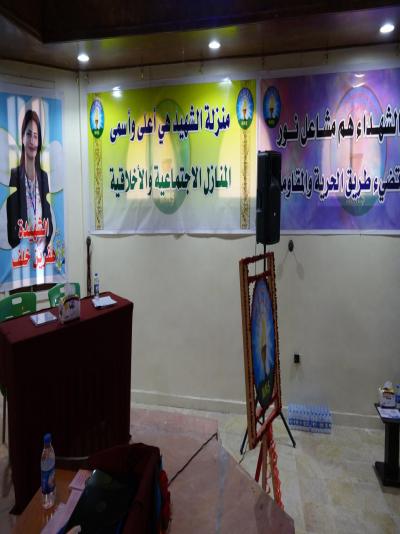 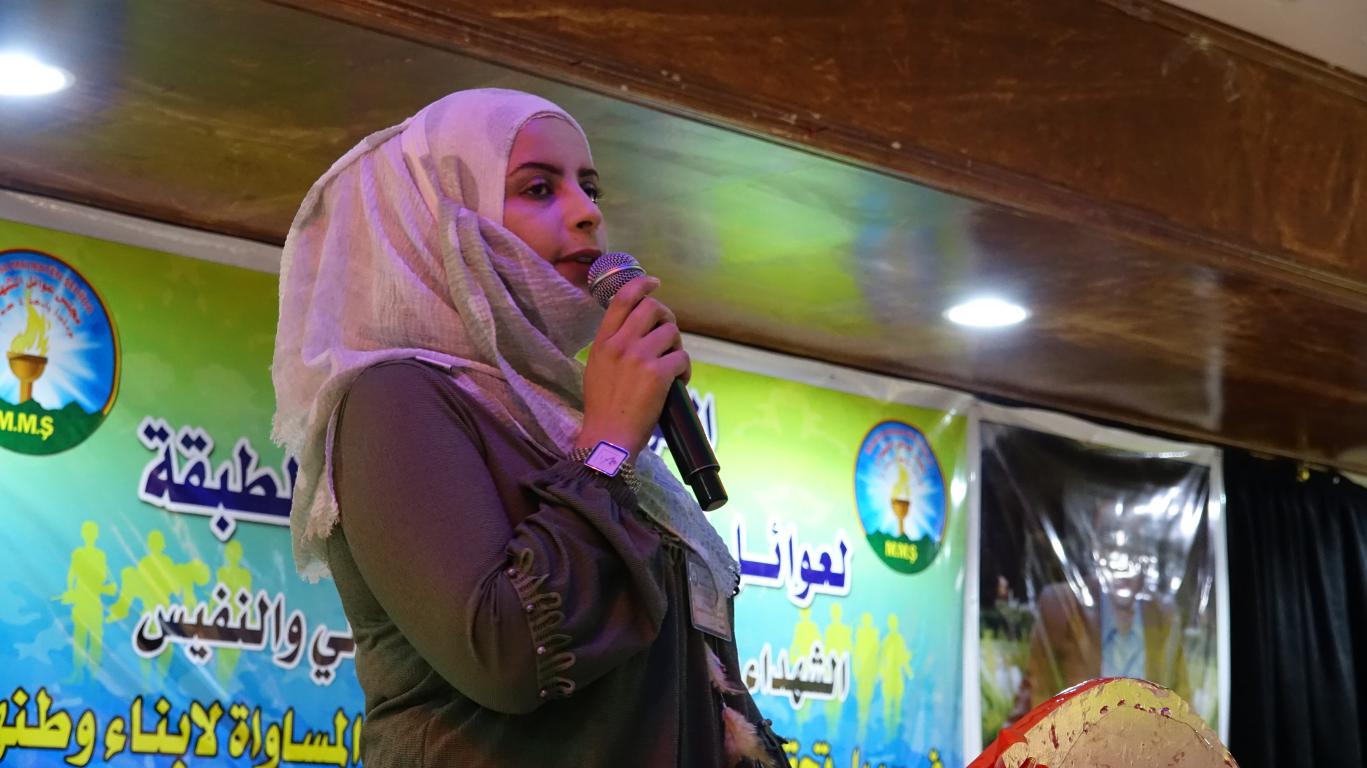 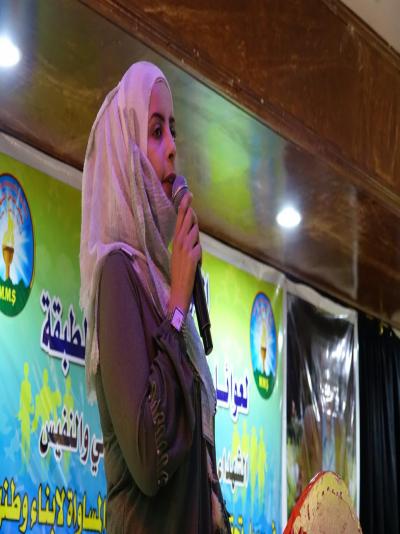 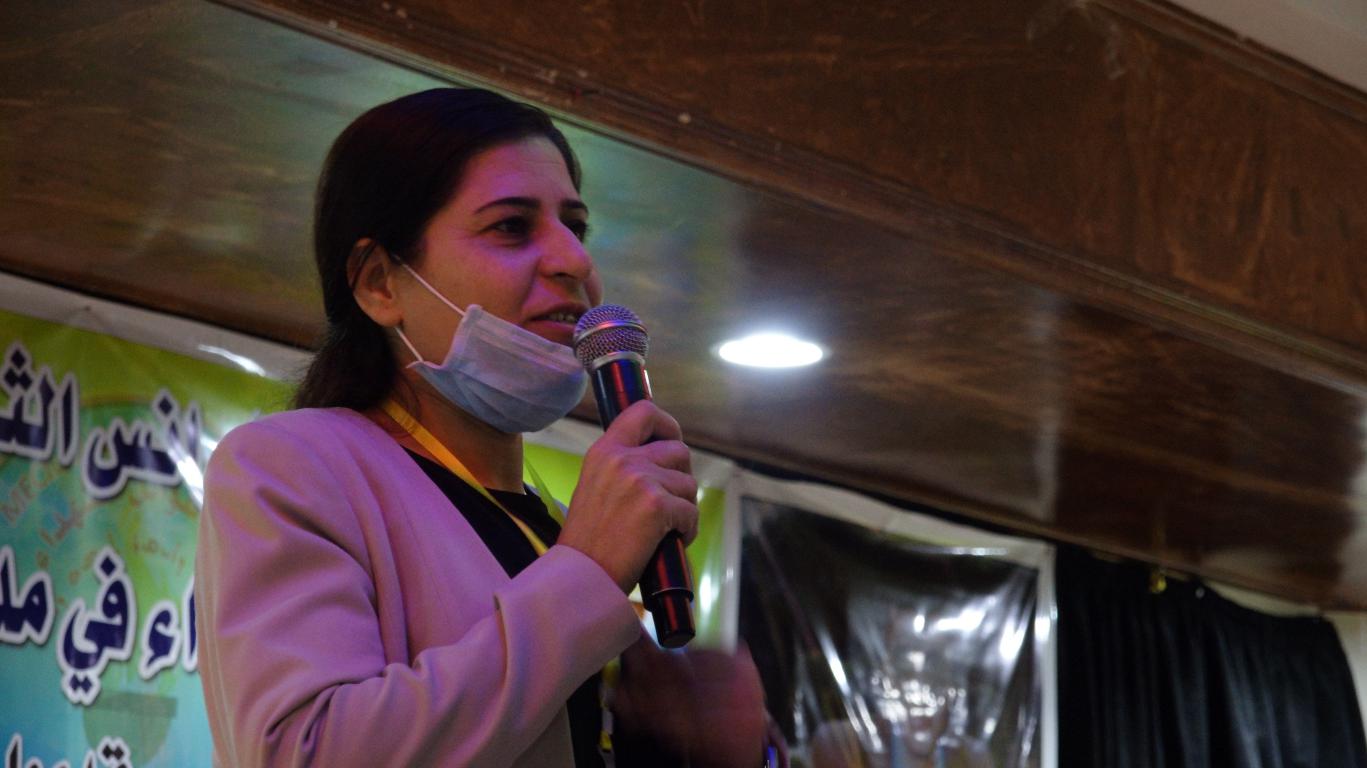 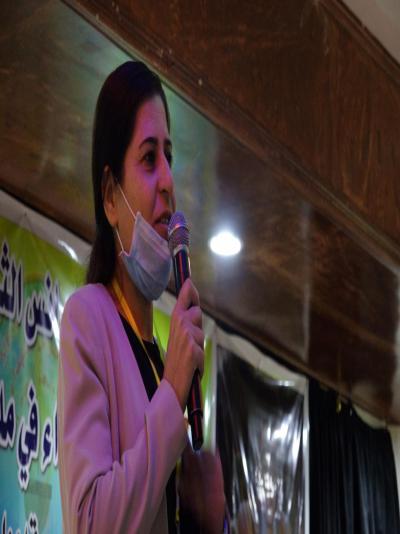 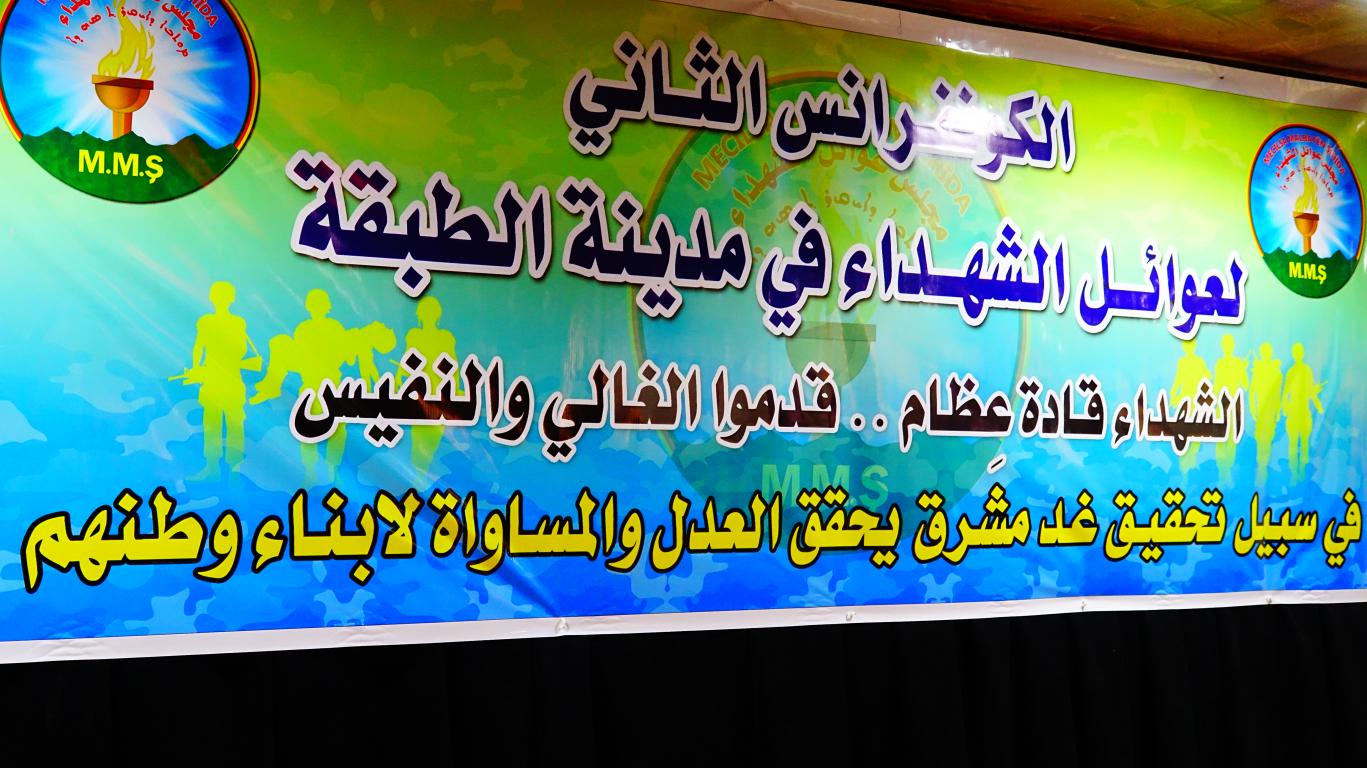 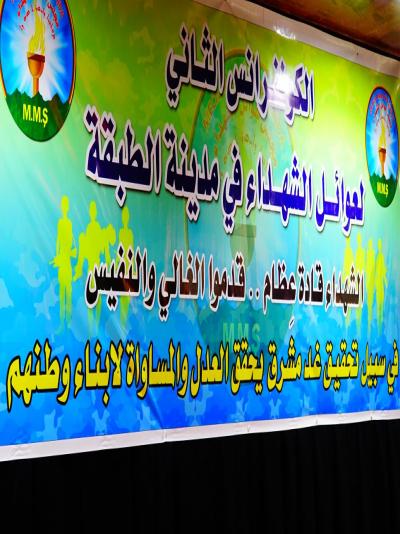 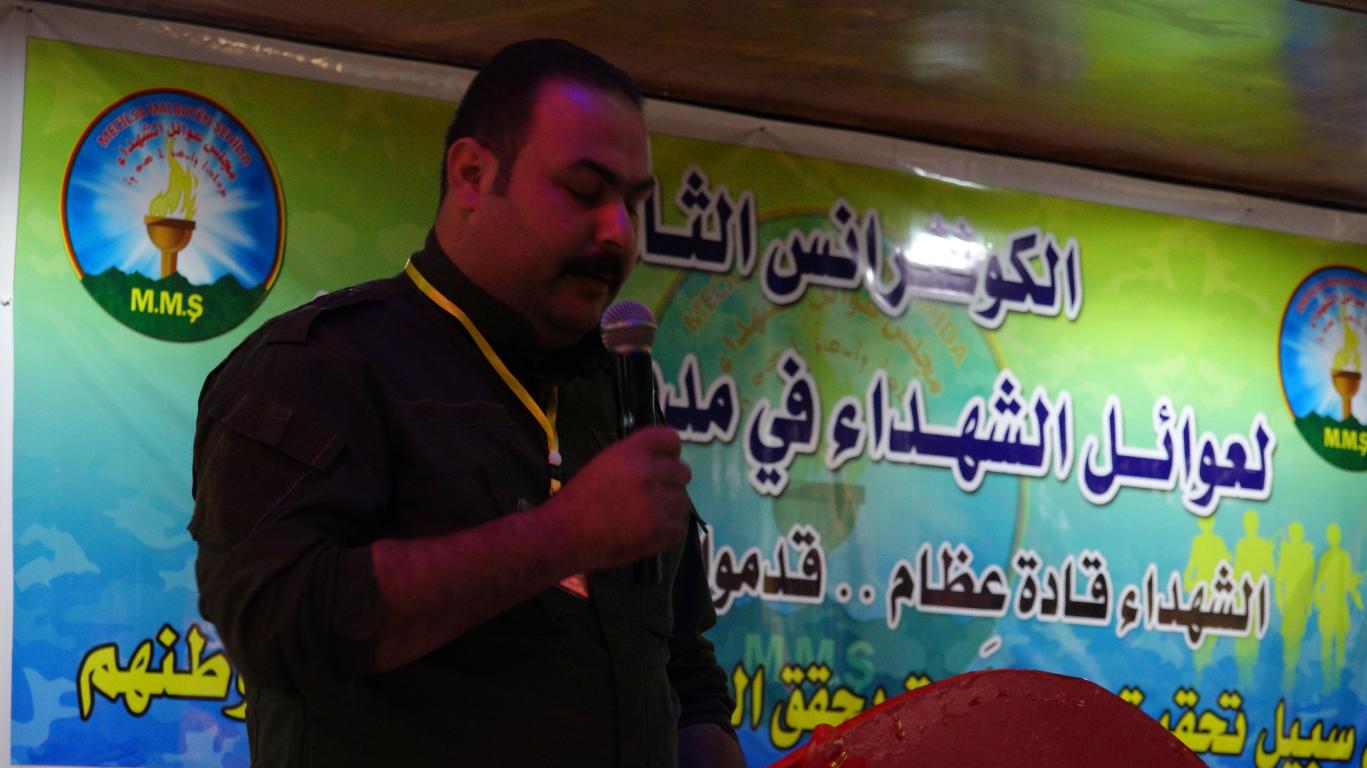 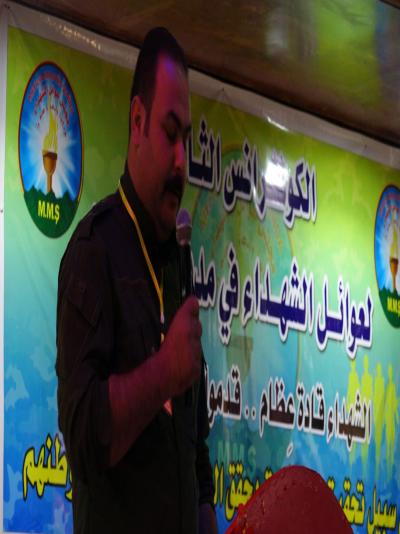 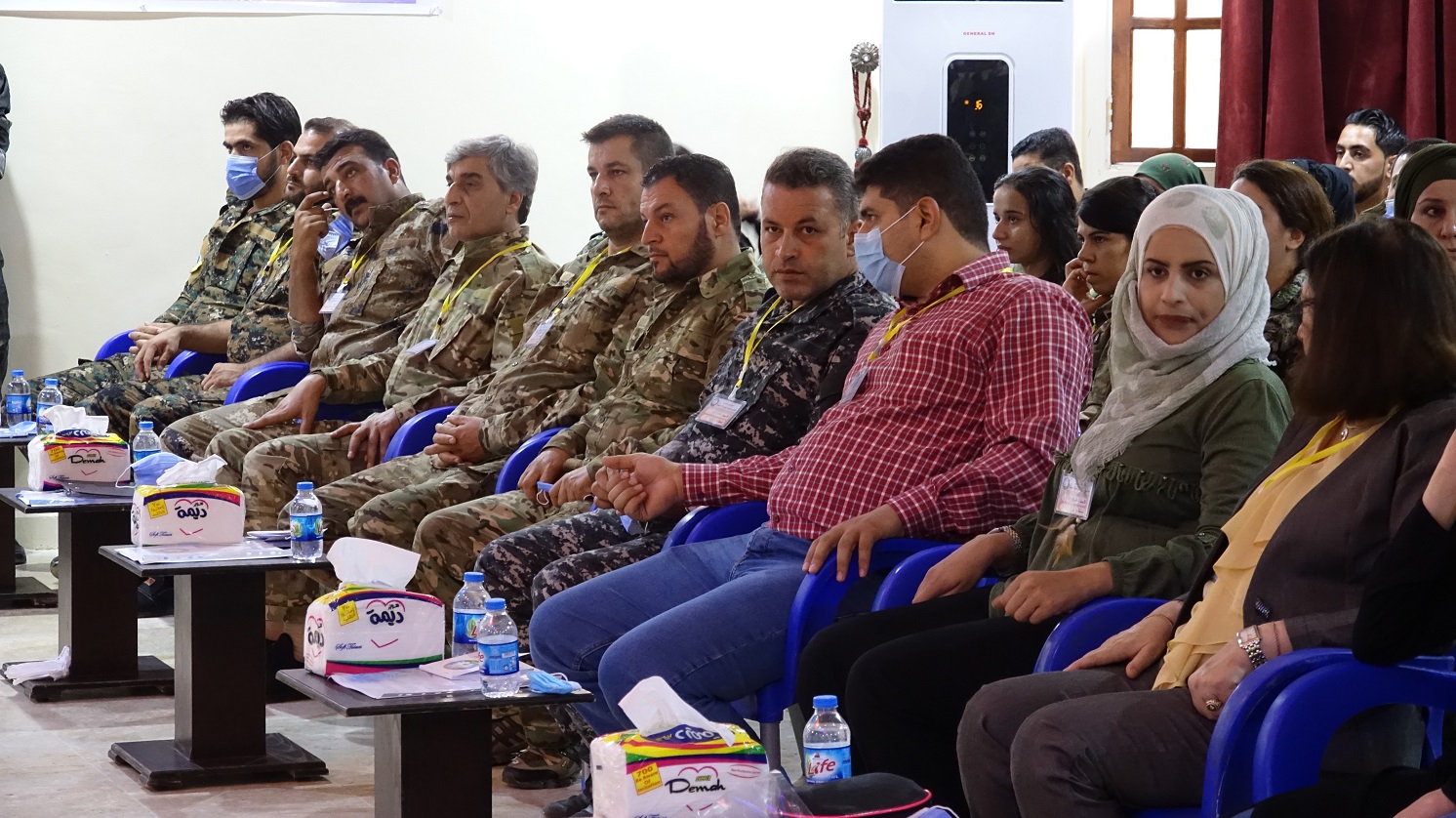 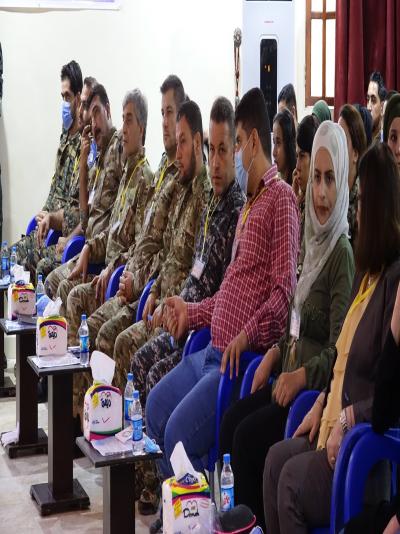 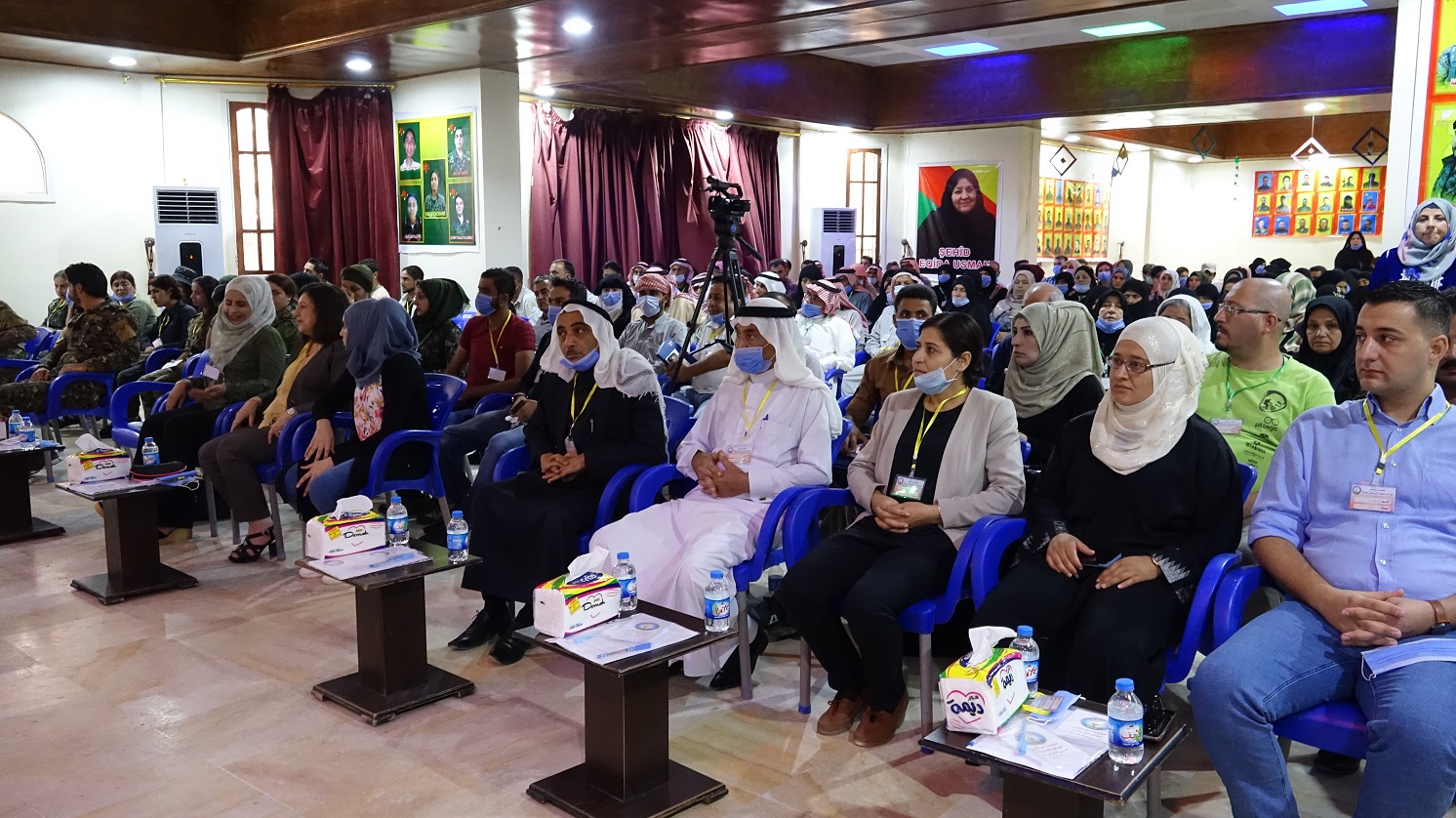 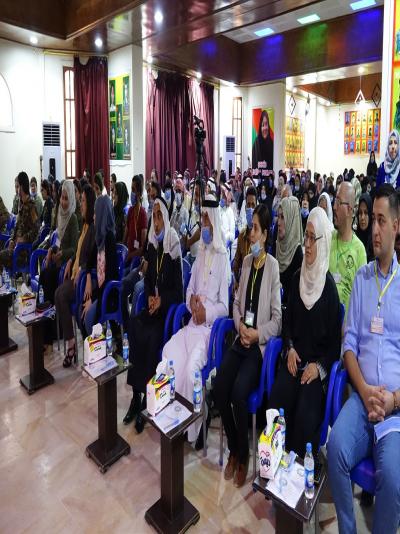 The Member of the Kongra Star Coordination of  North and East Syria, Reyhan Luqu, urged wom...

Al-Bab Military Council announced that the villages of Al-Bab were hit by more than 70 shell...
Old Website