Under the auspices of the Mesopotamia Movement for Democratic Culture and Art, an exhibition of paintings and handicrafts was opened at Sheikho Center for Culture and Art in Qamishlo city, in addition to a theatrical performance under "Thrones of Conquest", with the participation of a number of artists from the cities of Al-Tabqa, Al-Raqqa and Amouda.

The exhibition was attended by members of civil society institutions, a number of members of the Kongra Star, and the Martyrs Families Council, in addition to a large number of the people of Qamishlo.

A large group of paintings and handicrafts were simmering in the center's hall, which simulated the Syrian reality, the displacement, killing and destruction of the citizens ’conditions, while some other hand work centered on the original Kurdish heritage.

Member of the Mesopotamia Movement, Beikas Dare, explained that they had prepared for 3 months to display the paintings and said: "Because of the Corona pandemic, we had to postpone it for several months. All the paintings and drawings that were suspended in the hall belonged to the students of Al-Raqqa, Al-Tabqa and the sub-district, all of which were drawn with their hopes." ".

Dare also pointed out that: “The aim of the exhibition is to raise the morale of the citizens, restore their culture that was robbed by ISIS mercenaries, and their true identity after liberating them from the oppression and slavery of ISIS mercenaries for several years, especially the citizens of Al-Raqqa and Al-Tabqa.”

He indicated that the number of participants in the exhibition is approximately 35.

The exhibition concluded with a theatrical performance under the name "Thrones of Conquest".

The Mesopotamia Movement will continue to present its activities within the exhibition until the date of 7/13/2020. 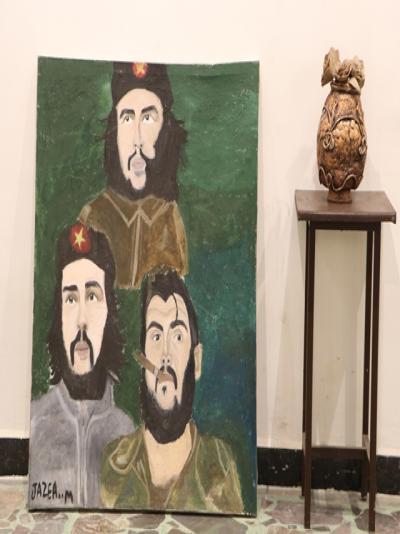 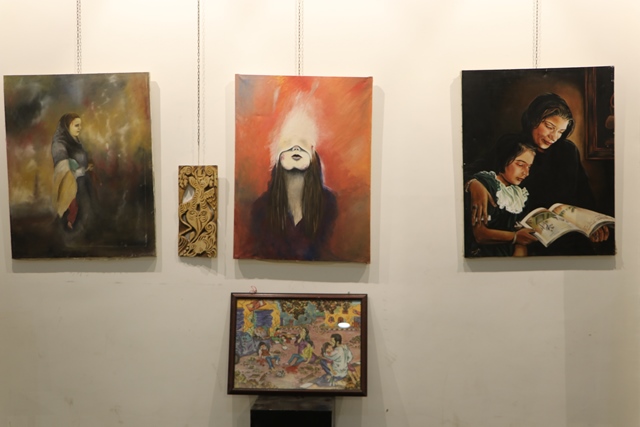 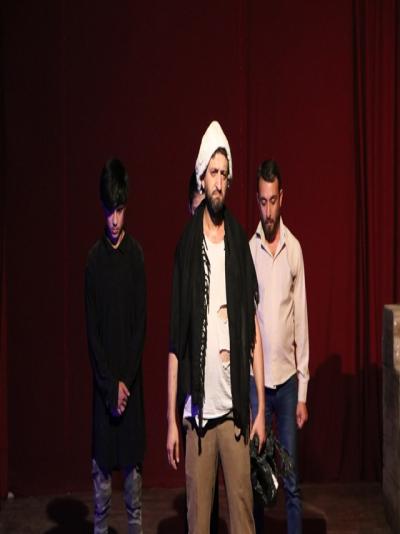 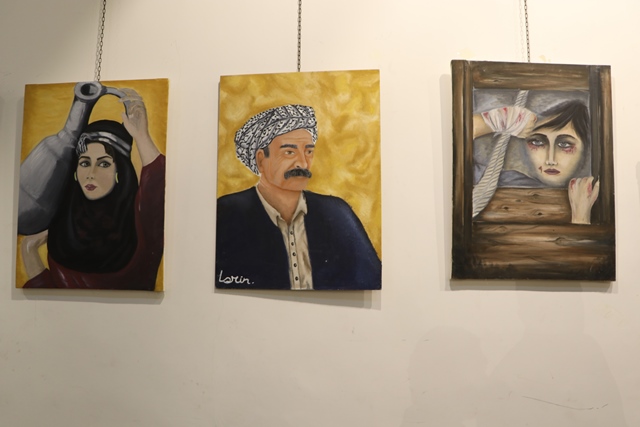 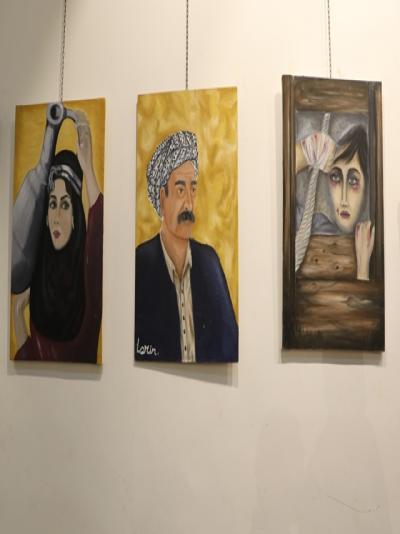 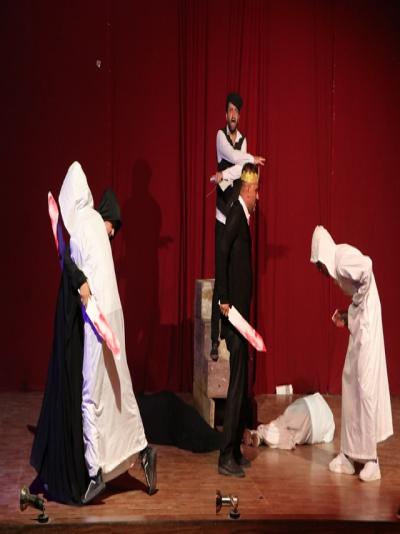 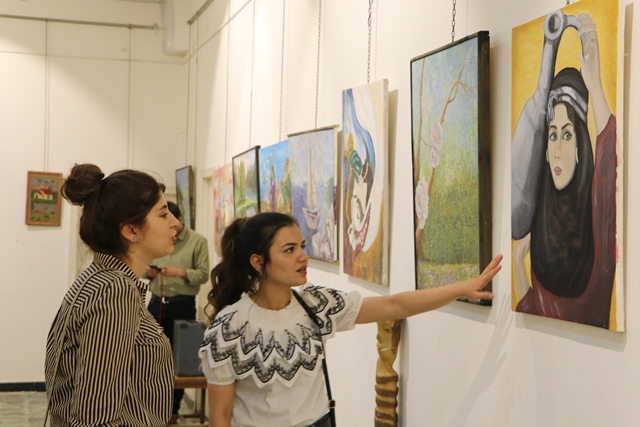 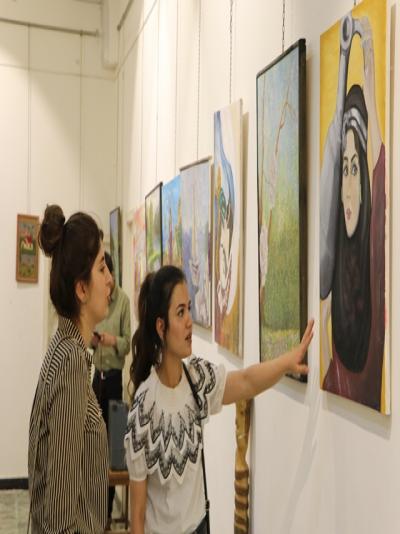 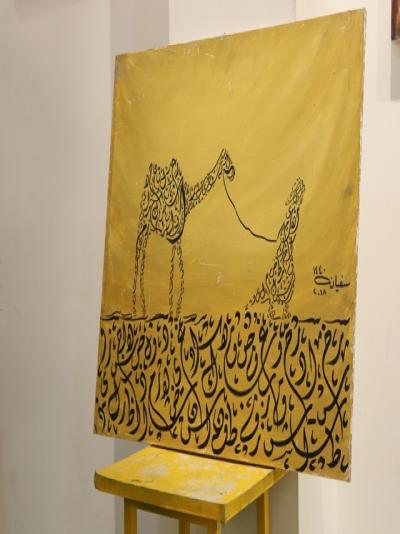 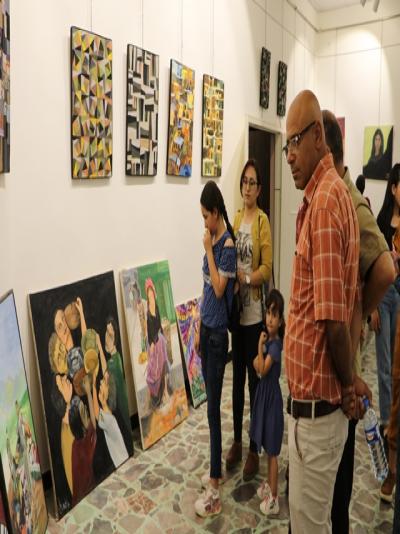 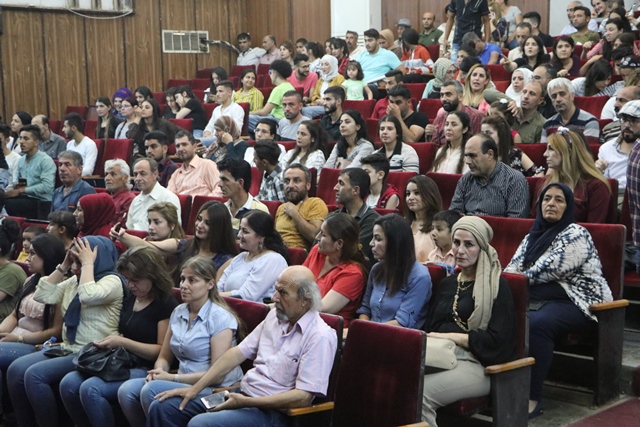 We, Yazidi people, are exposed to injustice wherever we go