The Turkish occupation army and the mercenaries of the so-called "Syrian National Army" have been burning agricultural crops in the western and northern countryside of Tel Tamr for four days.

As a result of the fires in these villages, local sources told our agency correspondent that more than 15,000 dunums of wheat and barley crops were burned.

People of villages on the contact lines in the countryside of Tal Tamr and Zarkan districts fear that the fires will reach their villages and their agricultural crops. 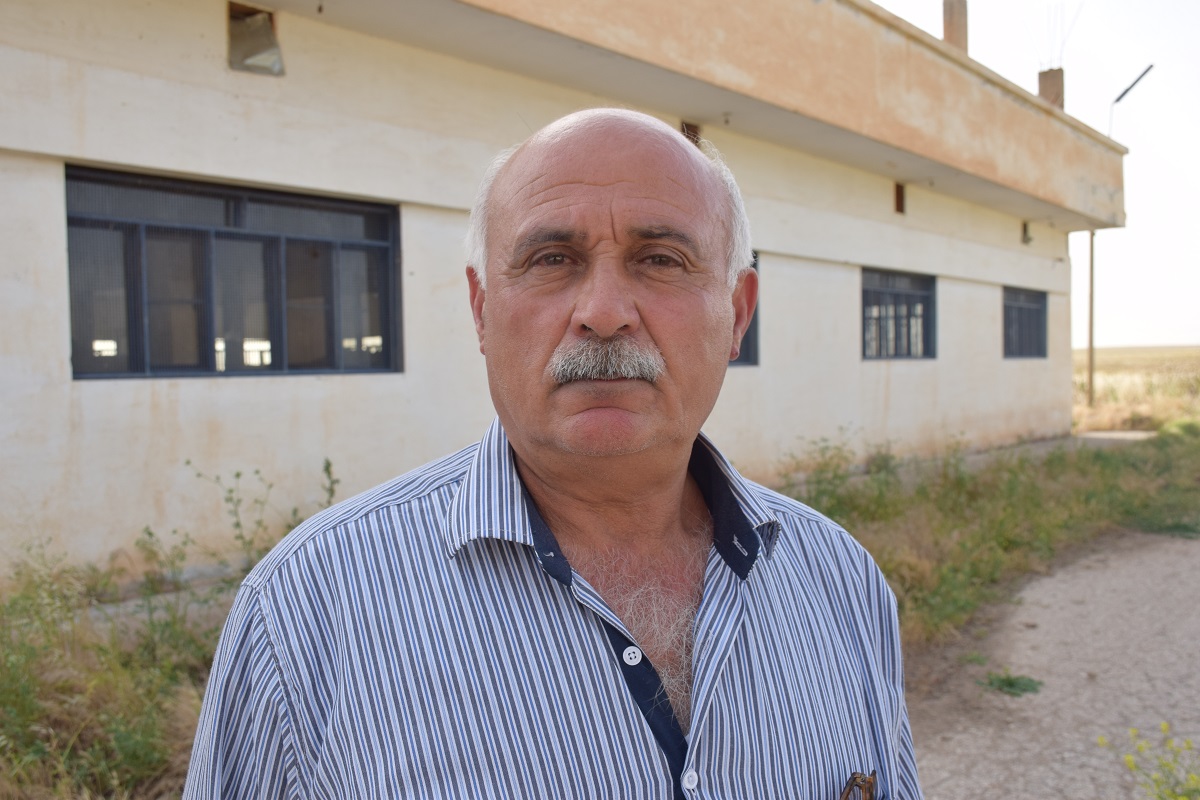 The citizen, Mansour Issa, of the Assyrian village of Tal Tawil, affiliated with the Tel Tamer district on the contact lines, says that they as civilians depend in their livelihoods on agriculture are living harsh moments because of the fire threat to their agricultural crops.

And Issa noted that mercenaries intentionally burn agricultural crops in the occupied villages, and added, "If the fires go to our crops, they will also burn."

Issa appealed to all parties concerned to help them and give them a hand, because the people of the village and the peoples of the region depend on agriculture.

Issa emphasized that the mercenaries of the Turkish occupation had been burning their crops for the past week in the areas under their control in the countryside of Tel Tamr and Serekaniye.

Women Council in the Democratic Union Party (PYD) condemned the practices of the Turkish occ...

The Turkish occupation and its mercenaries set fire to the agricultural fields in the countr...
Old Website

Will Erdogan achieve his aspirations after exploiting  countries and mercenaries as fuel for his agendas?

- Civilians are concerned about using M4