The meetings were held in neighborhoods of the capital Beirut such as al-Dahiya, Burj Hammoud and areas in the Bekaa, such as Berlias and Kafr Debian, as well as the city of Tripoli.

On Friday evening, Hundreds of Kurdish community in Lebanon attended the meetings.

During the meetings, speeches were delivered by officials of the Democratic Society Movement (TEV-DEM) and Kongra Satr.

At the meeting held in al-Dahiya, the administrator of Kongra Star spoke, Netway Gumkin and offered condolences to the comrades and family of the martyr Diyar Gharib, a member of the leadership in Kurdistan Community Union and added "We will follow the steps of the martyr till achieving the goals of all martyrs."

In the meeting of Burj Hammoud, Abdul Salam Ahmed spoke on behalf of the Autonomous Administration and said that the martyr Diyar "we are on his way, and we will remain till achieving of the goal of the martyrs. The martyr Diyar remained for many years on the path of freedom until he rose to the rank of the martyrdom."

At the Berlias meeting, Sharafin Jodi spoke on behalf of the Democratic Society Movement (TEV-DEM) and offered condolences to the families of the martyr Diyar and his comrades, as well as denounced the Turkish occupation army 's attacks on Qandil and Başûr.

All the meetings ended with slogans glorifying martyrs and fighting resistance. 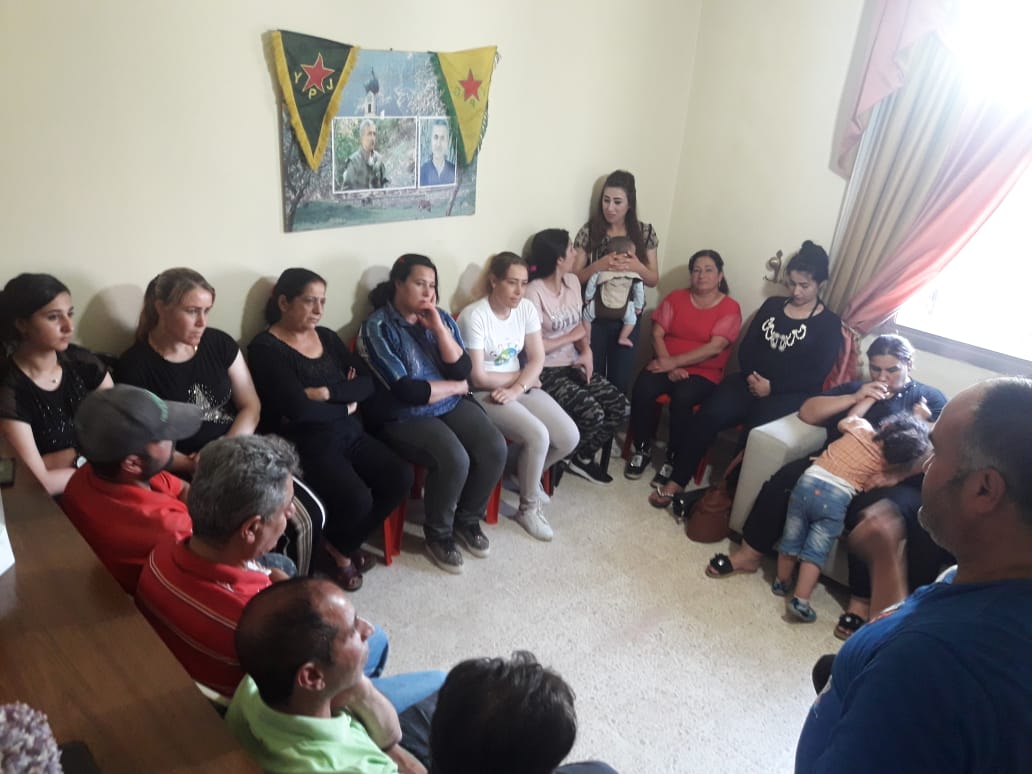 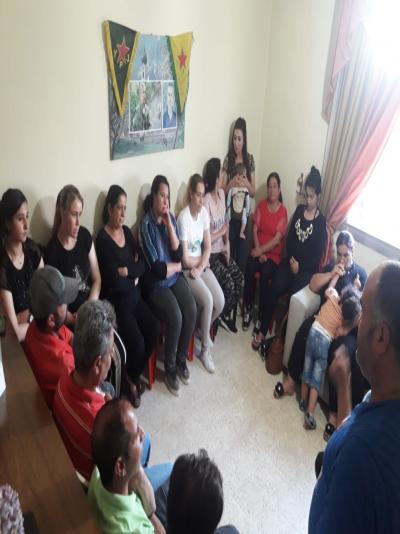 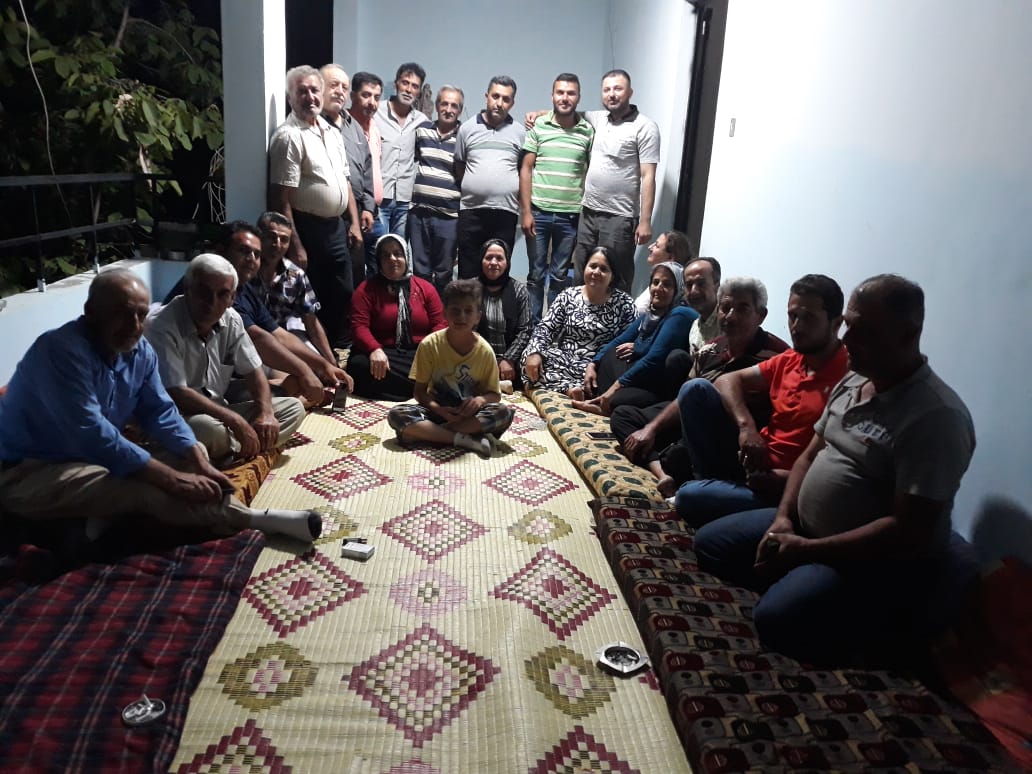 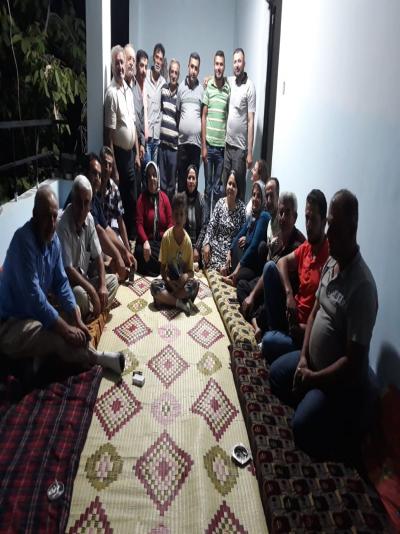 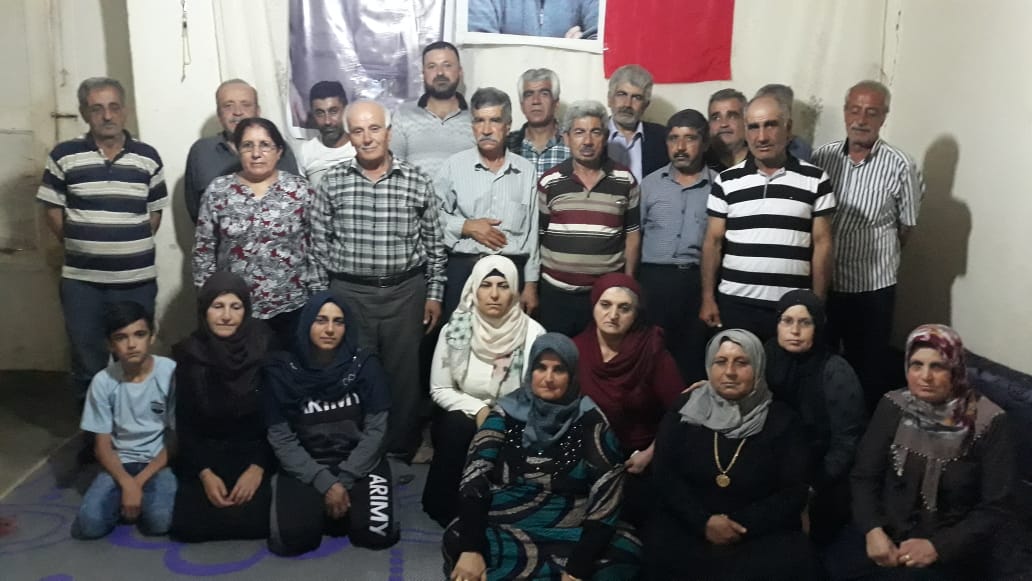 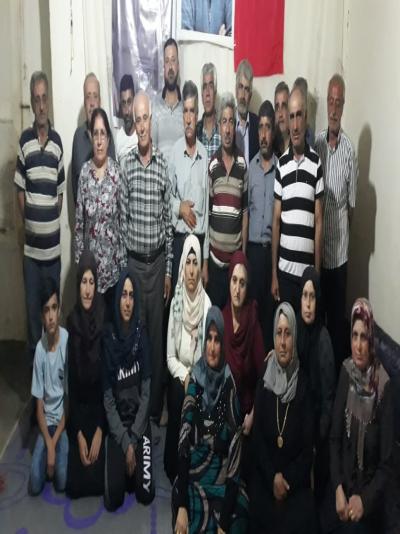 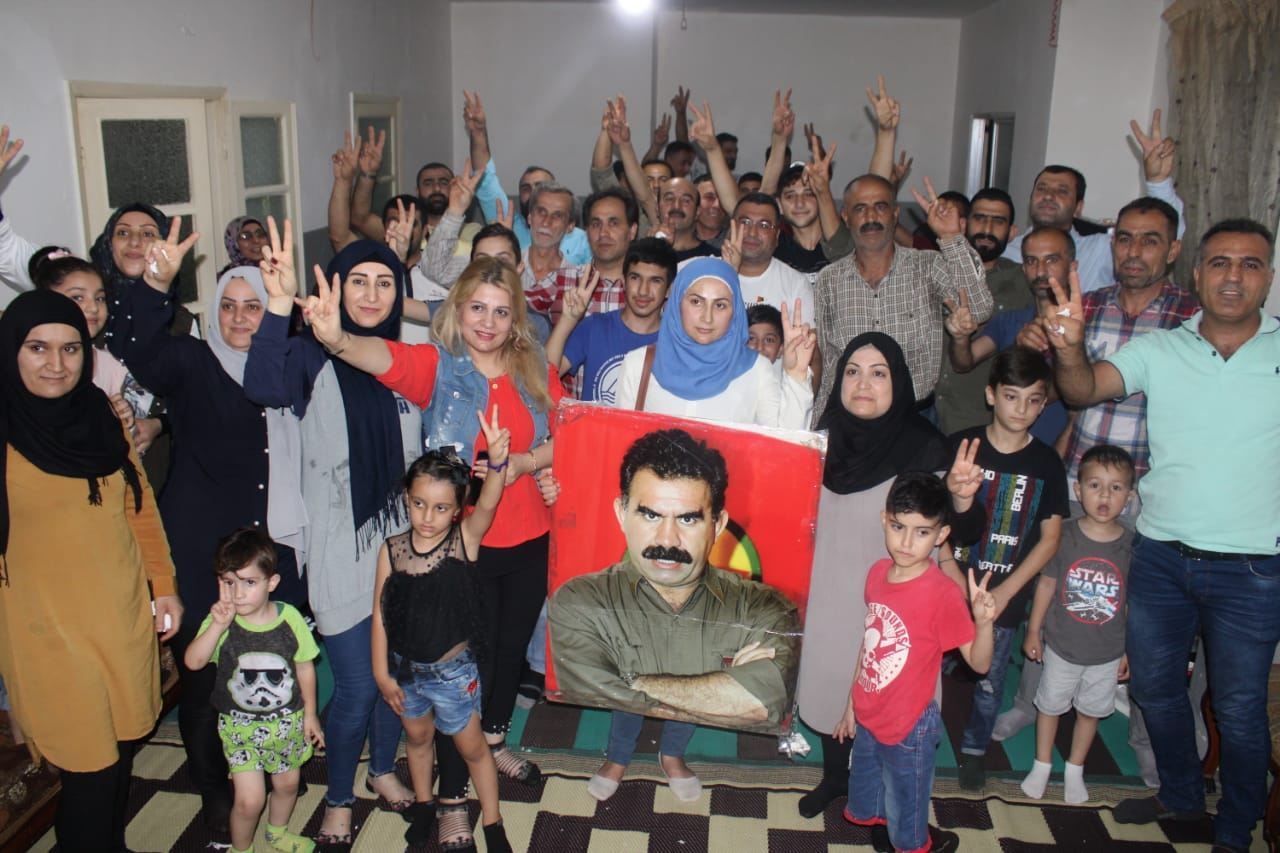 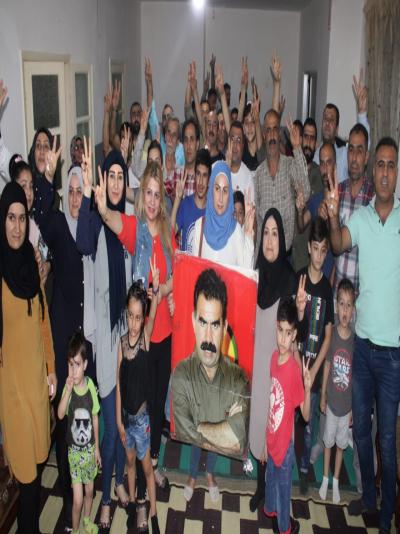 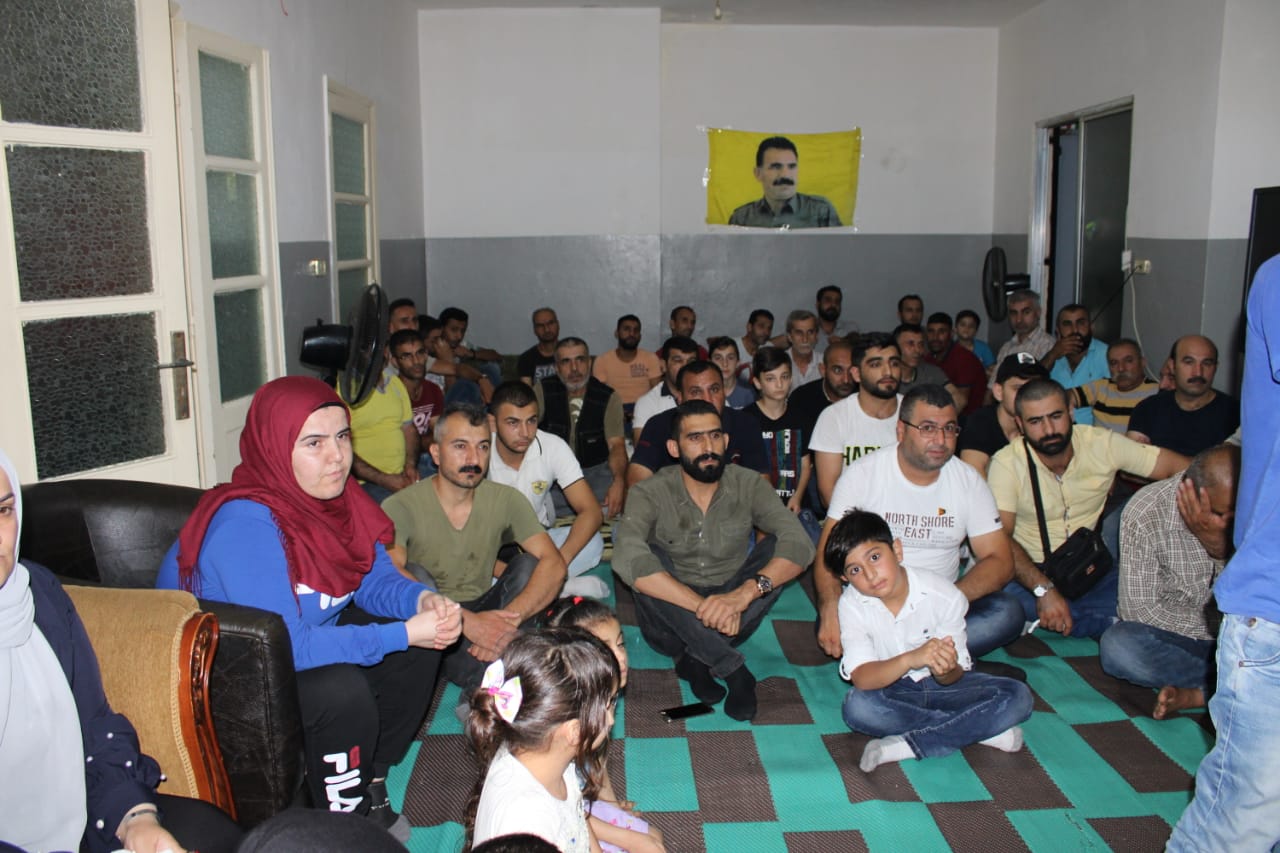 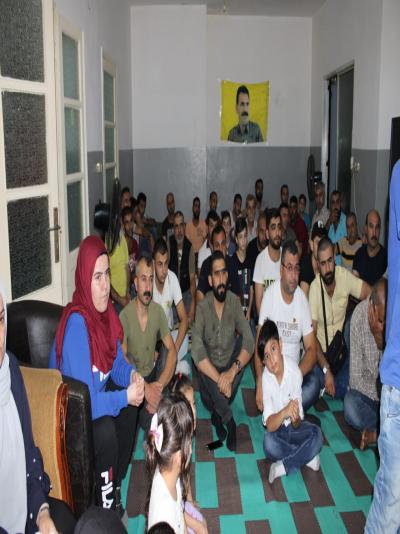