The meeting was held in al-Barakah hall in downtown Beirut and decorated with pictures of the martyrs and pictures of Abdullah Ocalan leader.

In the meeting that started with holding minute of silence, Sharafeen Judy, talked on the behalf PYD in Lebanon, and commemorated the martyrs of the resistance of July 14 and all freedom's martyrs, renewed their covenant for the martyrs and the people

Sharafeen said: "The Kurdish people decided on free life on July 14, in response to the fascist September 12 coup in Turkey, so we pay tribute to the activists' souls, Kemal Pîr, Elî Çîçek, Mihemed Xêrî Dermûş and Mezlûm Dogan, and we commemorate all the martyrs of the Freedom Movement and at the same time we bless this Kurdish people and their comrades."

In her talk, Sharafeen touched upon the latest developments in northern and eastern Syria and Lebanon, saying, "In northern and eastern Syria, we have achieved the goals of the martyrs by resolving the people to resist against the enemy and Kurdish unity, while in Lebanon our people live a difficult living situation because of the political situation and because of the outbreak of the corona pandemic."

In his turn, Bashir Furat, a member of the Democratic Union Party in Lebanon, spoke at the beginning and commemorated the martyrs of the resistance of the 14th of July. He said, "For years we have lived under the oppression and massacres of the enemy, but today we will not surrender to the enemy and do not accept the occupation. We resisted and will continue to resist until we reach the goal of the people and the martyrs. "

The meeting ended with slogans that glorify the martyrs and salute the leader of Abdullah Ocalan. 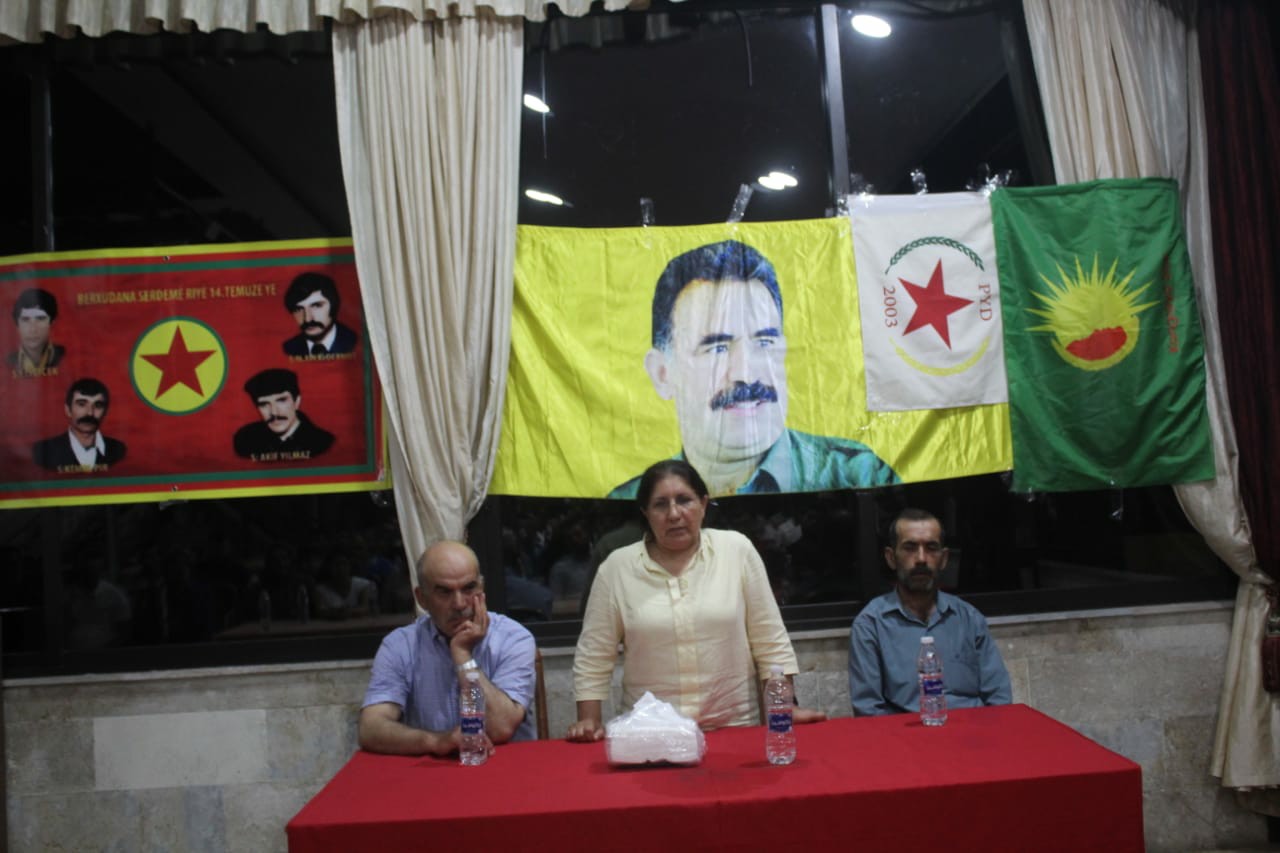 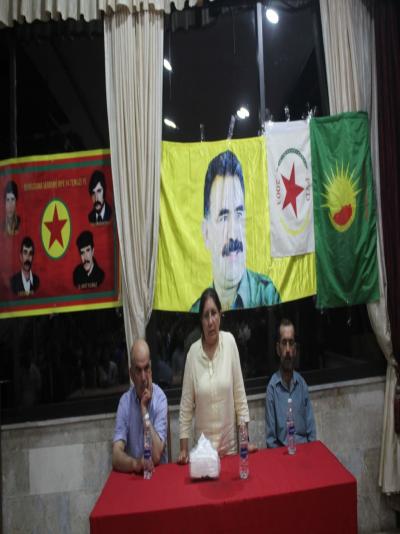 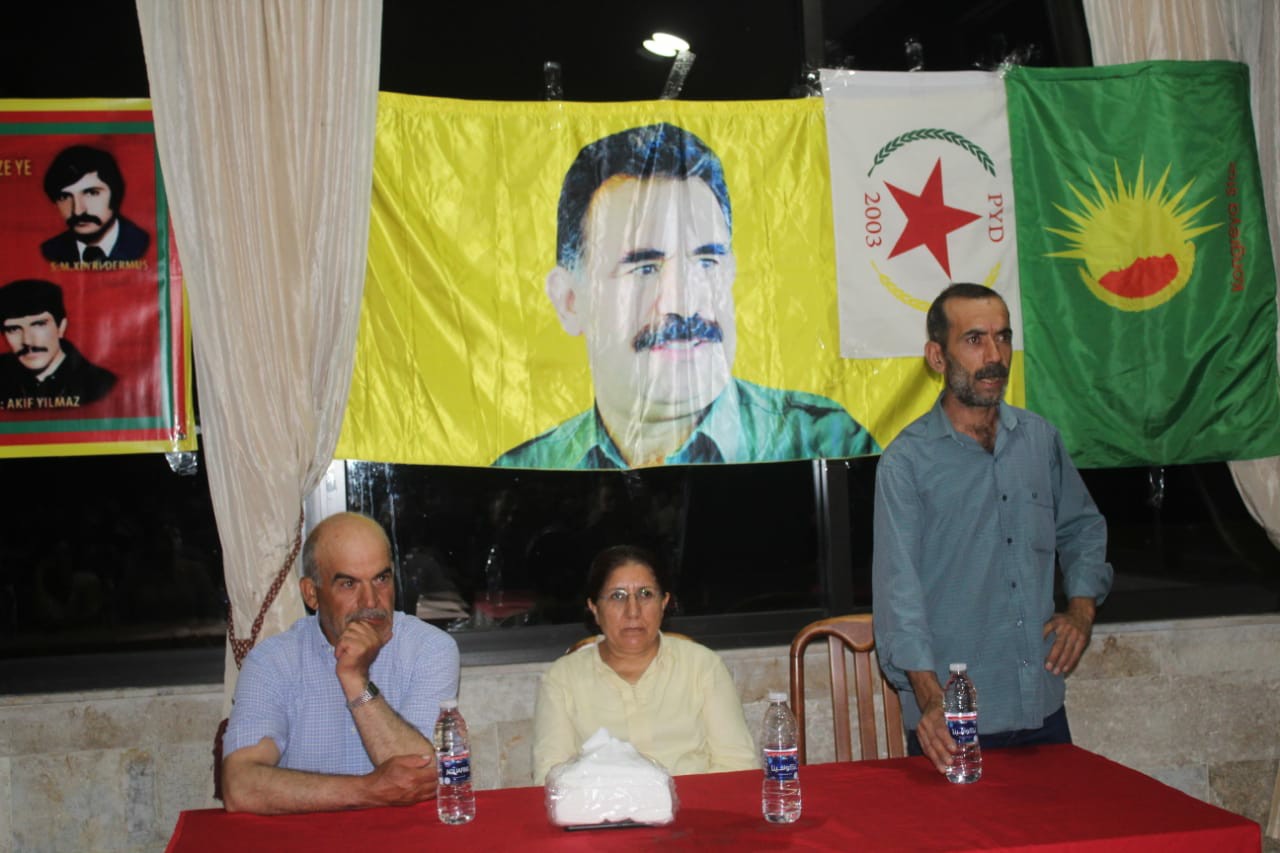 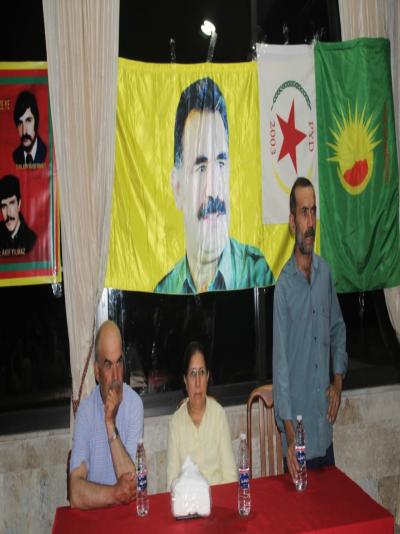 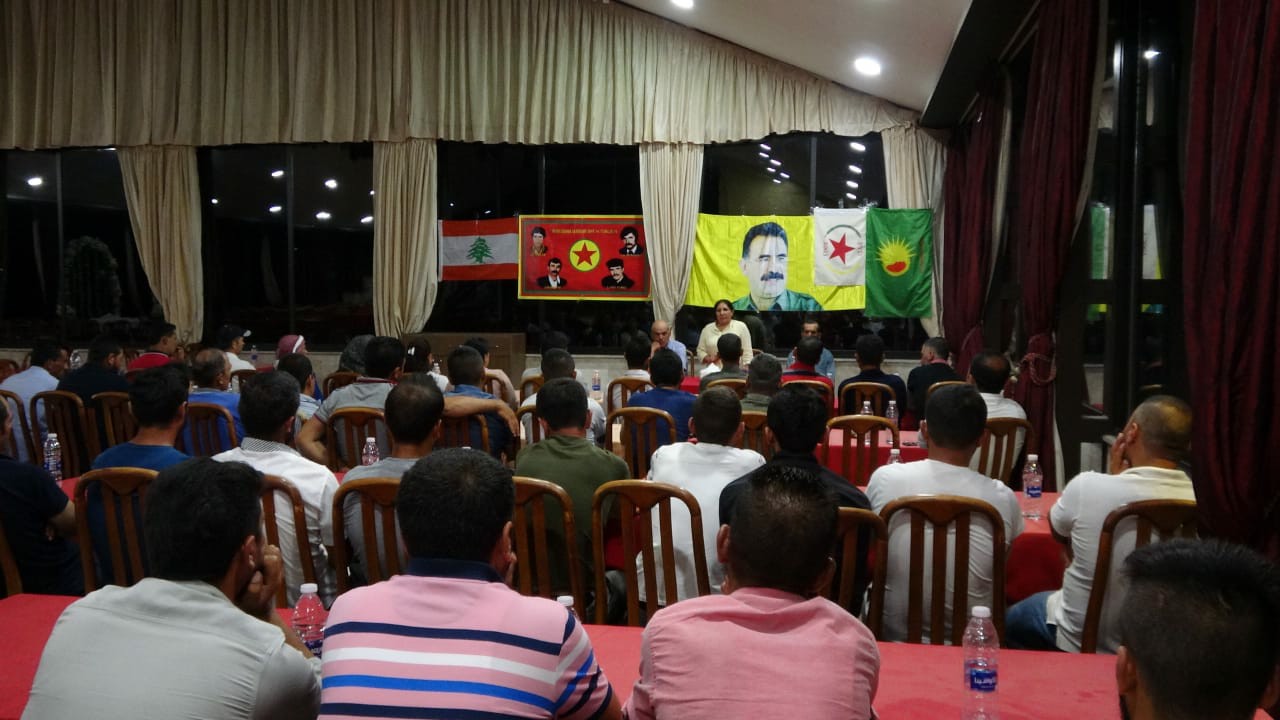 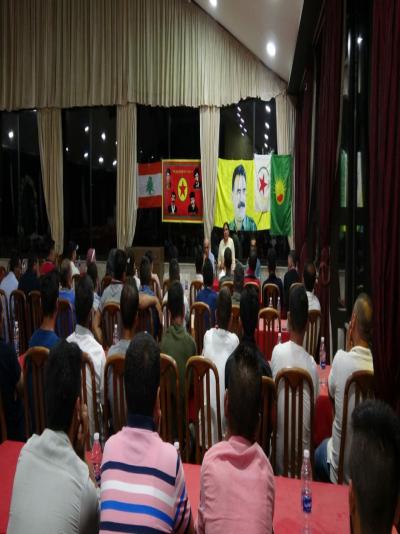 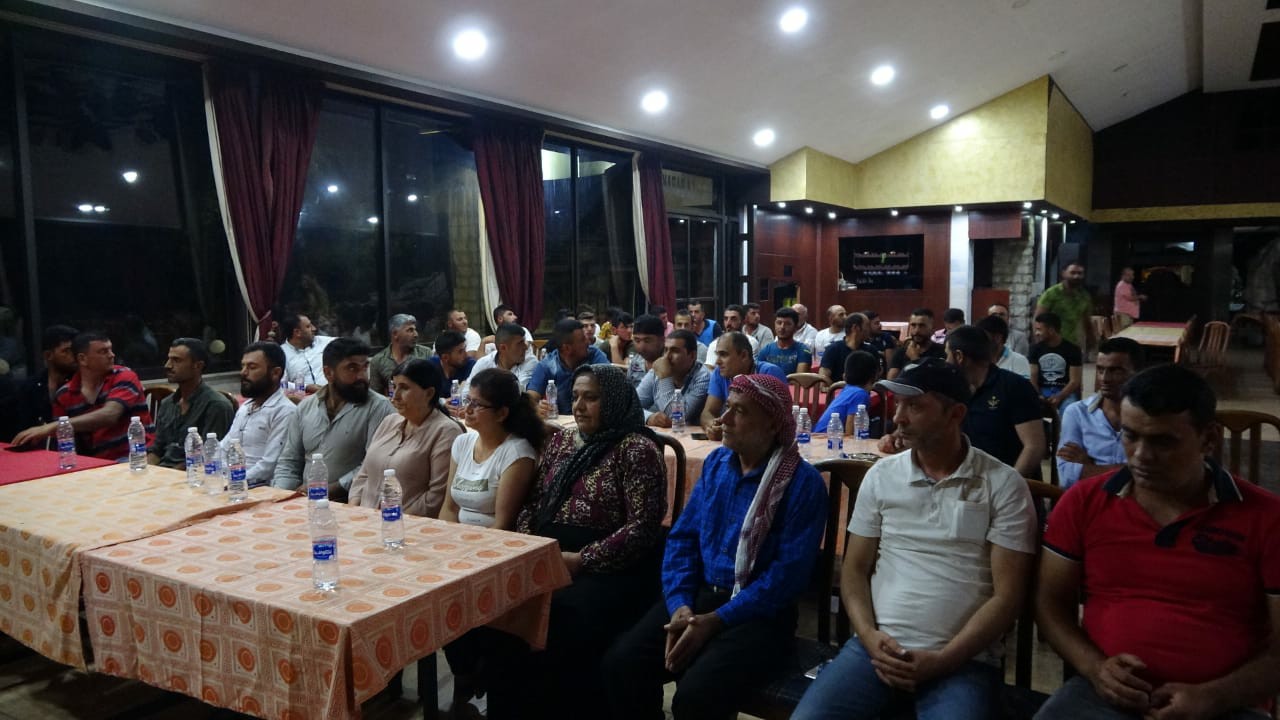 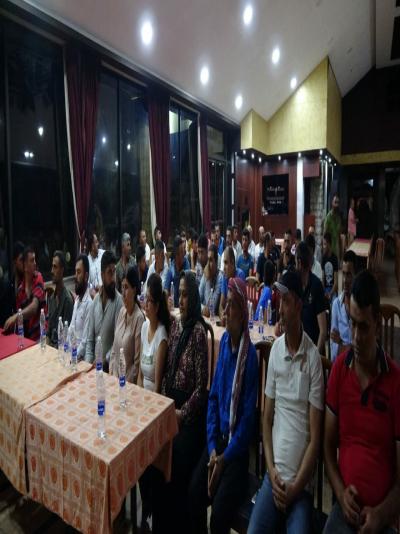 Today, Tuesday, the Health Authority of the Autonomous Administration of North and East Syri...

Today, the Syrian Ministry of Health announced the registration of 72 new infections and a d...

The Iraqi Security Media Cell announced, on Tuesday, that a commander of a brigade and a reg...
Old Website

Clashes in downtown Beirut, lawsuit against 28 responsible for port bombing

​​​​​​​Sheikhs in Manbij: Assassinations in Deir ez-Zor are sedition