Currently, there are 7200 displaced persons in the refugee camp, and with the beginning of the campaign to liberate al-Raqqa from Daesh, in 2017, the residents of al-Raqqa area reached the camp. The number of the displaced inside the camp reached 27,000.

After SDF had liberated the areas of al-Raqqa and the establishment of security and stability in them, the people returned to their homes and the number of displaced persons estimated at 2,600 families after that.

The camp Mebrooka, located in the town of Mebrooka, of Serekaniye district of al-Hsakah Canton, it was established in late 2015 to receive displaced people fleeing the oppression of mercenaries, the regime and mercenary groups of Turkey, to protect their children and themselves from the injustices and abuses.

After the SDF campaign against the Daesh mercenaries in the areas of Deir ez-Zor the number reached 3550 people.

Displaced people say they "enjoy security and stability because of the services provided by the camp' administration.

Nuri al-Salem from the village of Dhiban in of Deir ez-Zor, pointed out at the beginning of his speech that they were displaced from their areas before liberation from Daesh, as a result of lack of security and stability and the spread of the phenomenon of assassinations and killings and the poor living situation in the region.

Salem noted that they enjoy security and stability since their displacement to the camp, in conjunction with the improvement of the situation of service and living inside the camp, noting that there are shortages in it, but the management of the camp according to its potential provides the assistance.

Tarfa al-Abdullah, a resident of the village of Diban, said that they left their area before being liberated from Daesh, as a result of the destruction of their home.

For her part, Nejah Naklawi from the village of Al-Shenaw said that the camp provides them with schools and medical and health services, but they demand the competent authorities and humanitarian organizations to help them with food.

In an interview with the camp's director Faiz Ibrahim, he pointed out that the majority of the displaced people in the camp from the eastern village of Deir ez-Zor, as a result of the battles faced by the region.

Ibrahim pointed out at the end of his speech said that there are about 14 international organizations, including some of them of the Autonomous Administration, and called to help the displaced. 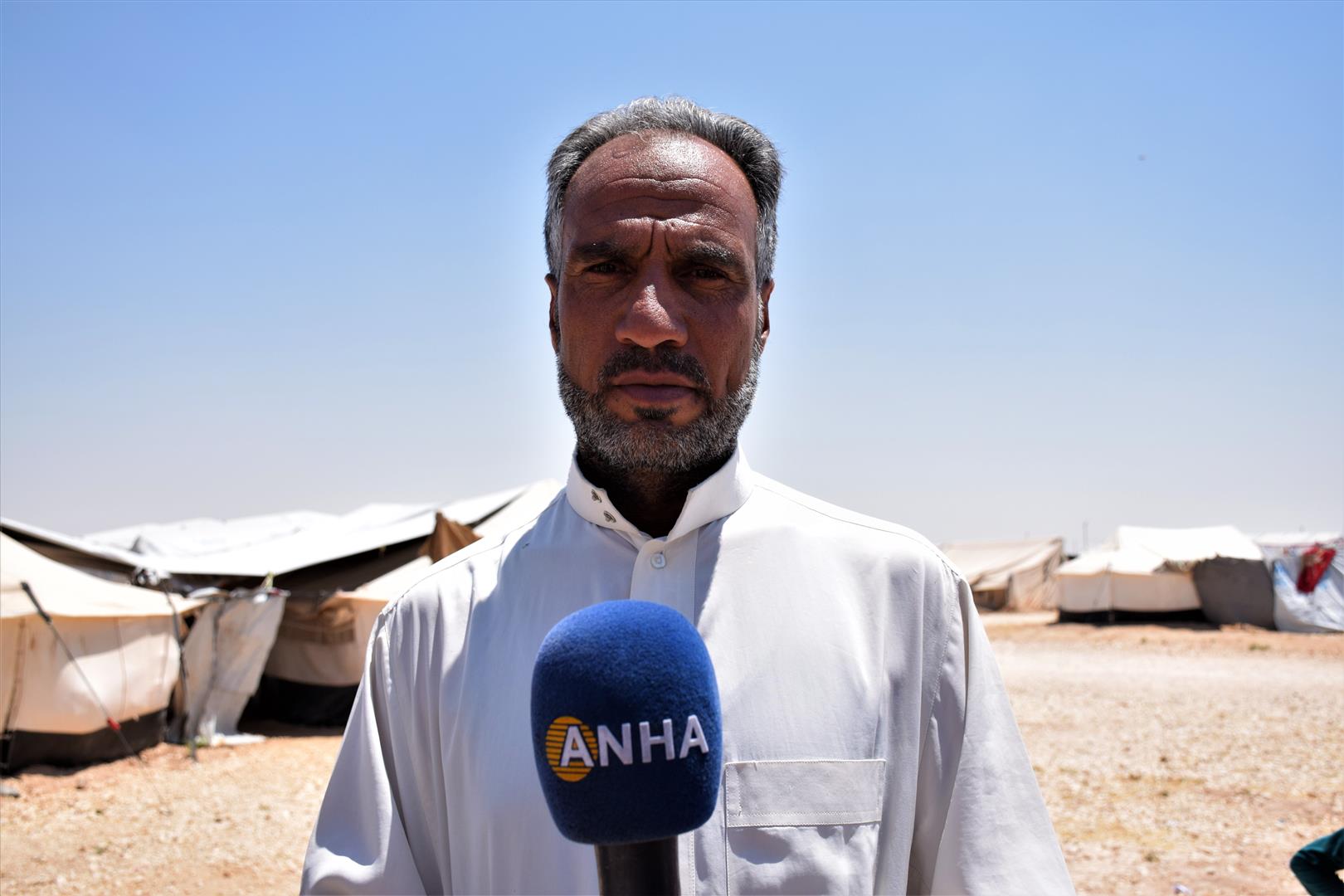 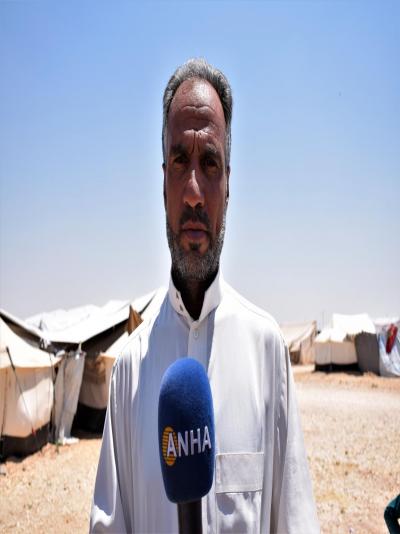 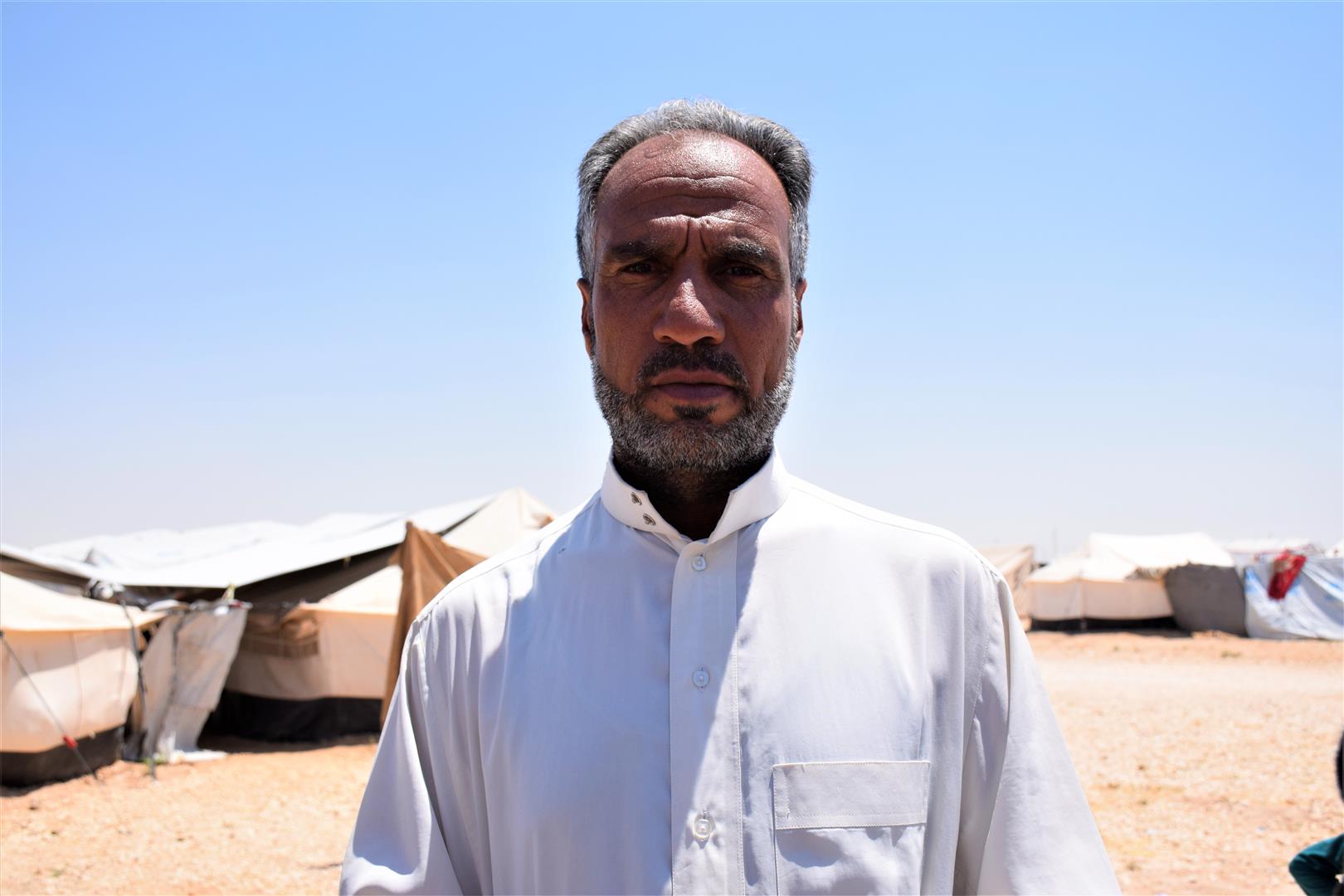 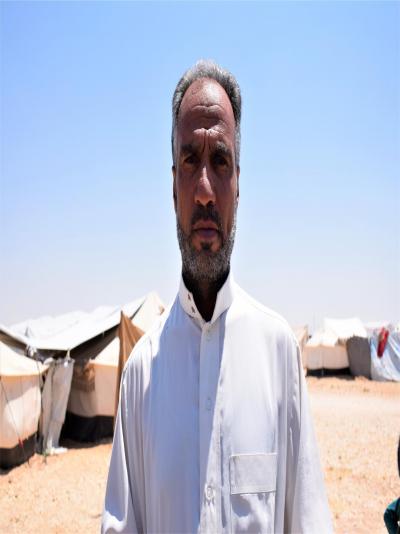 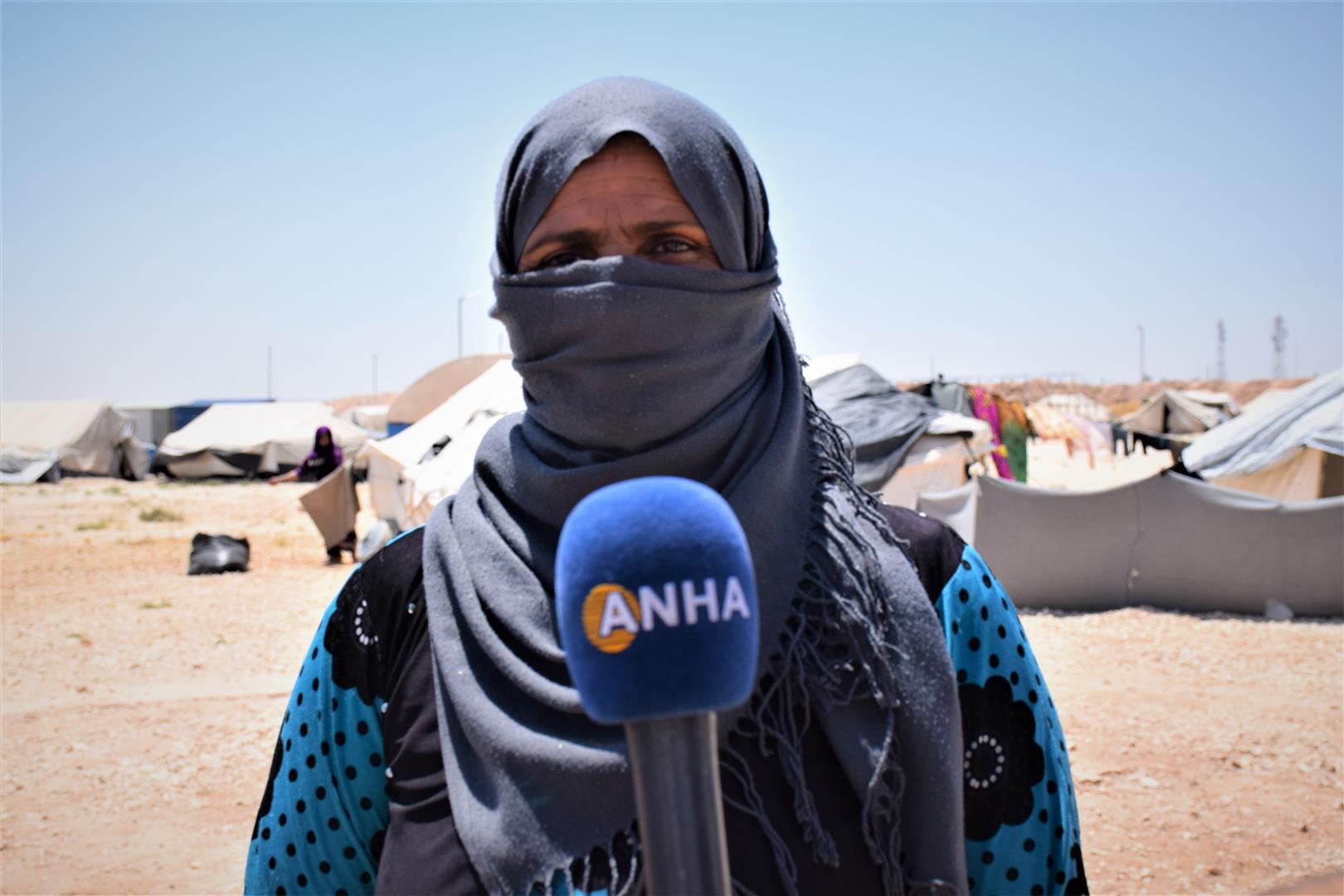 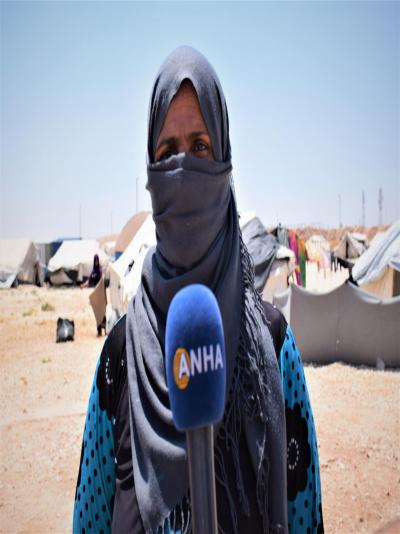 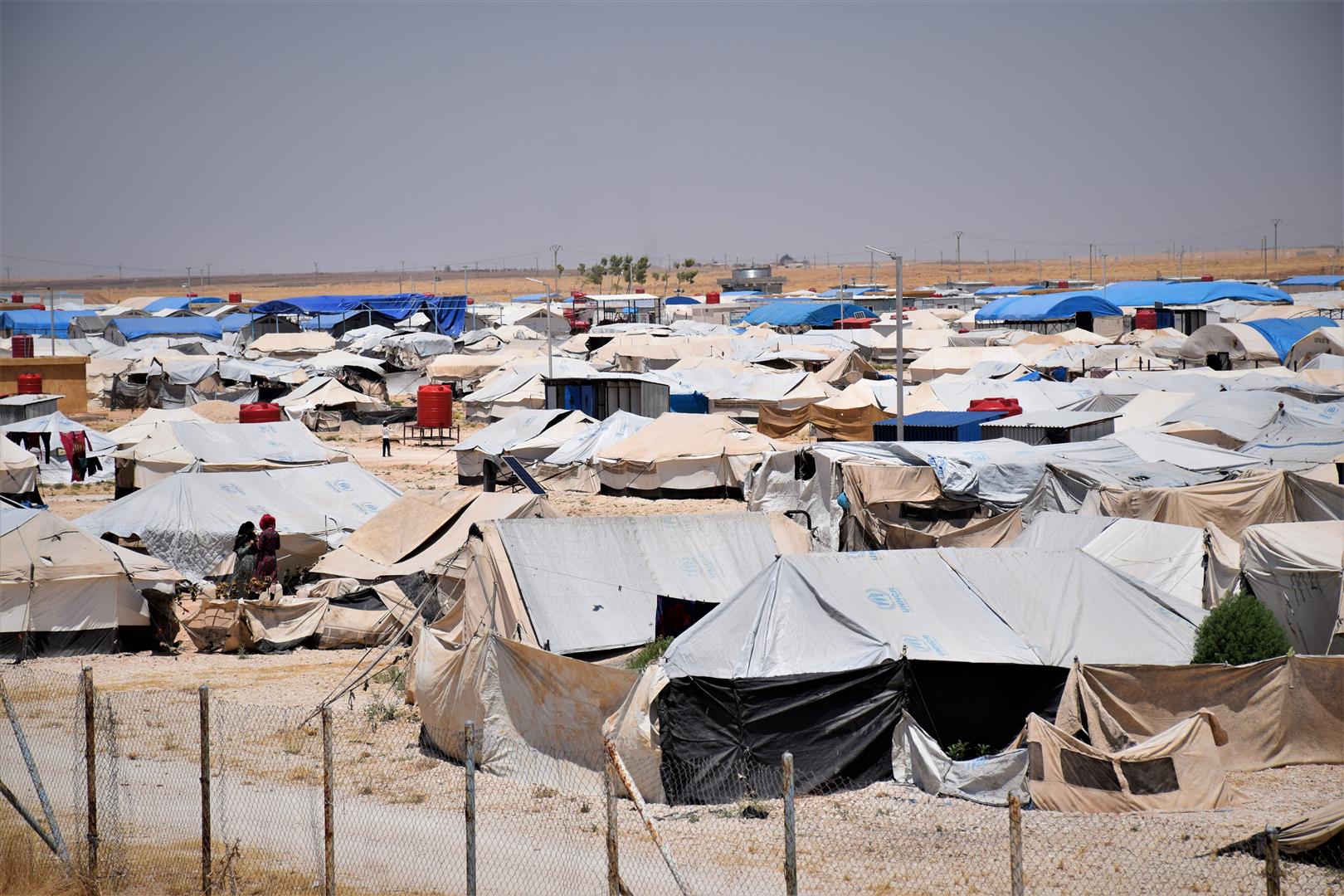 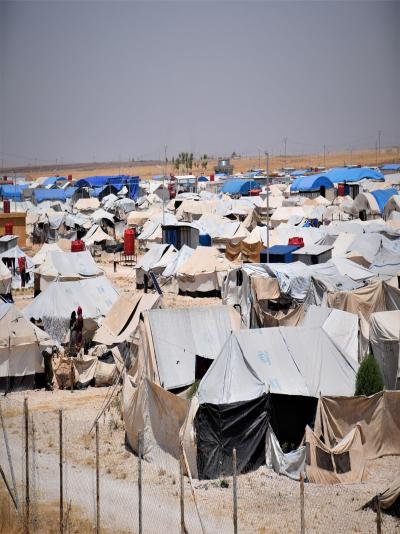 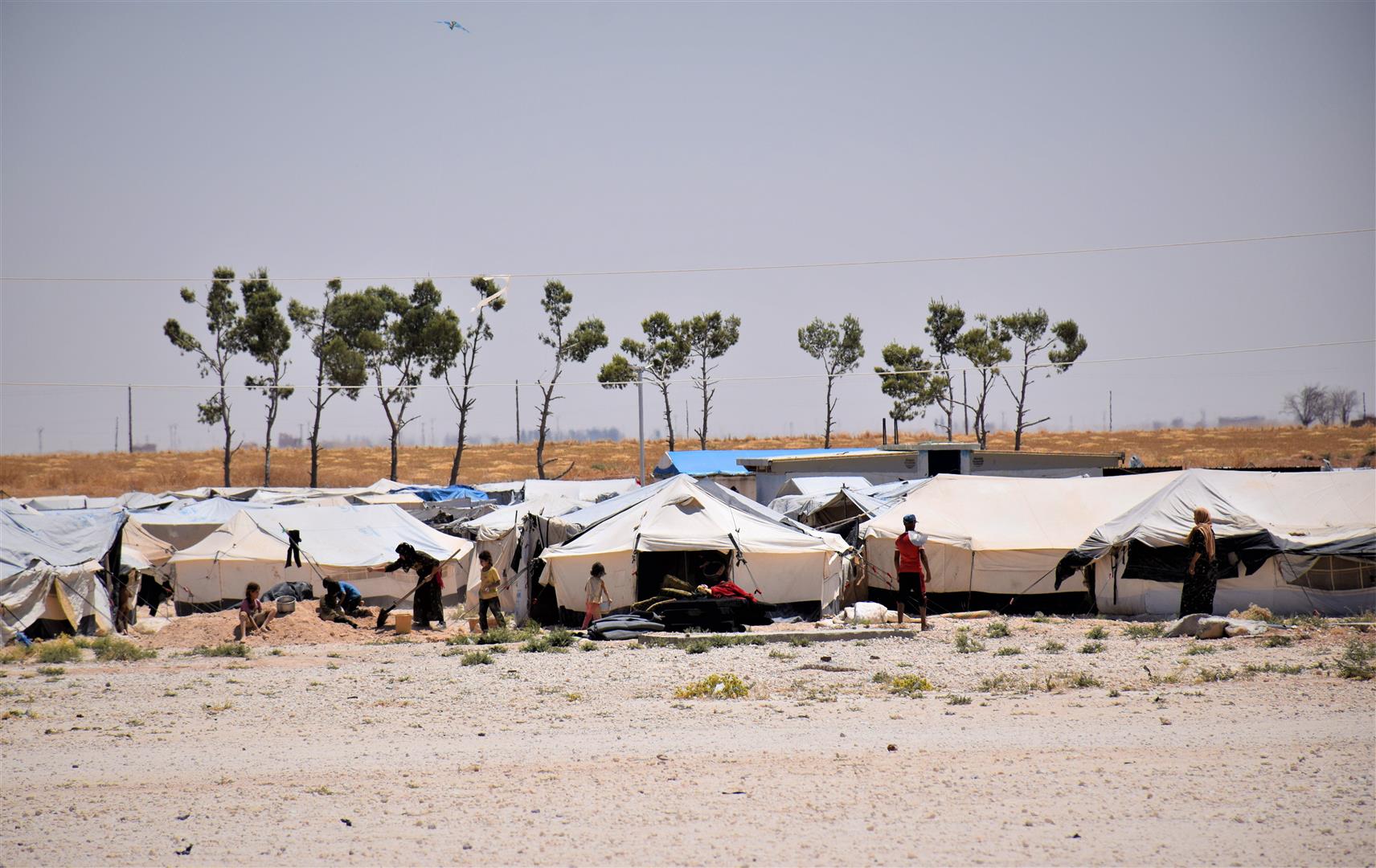 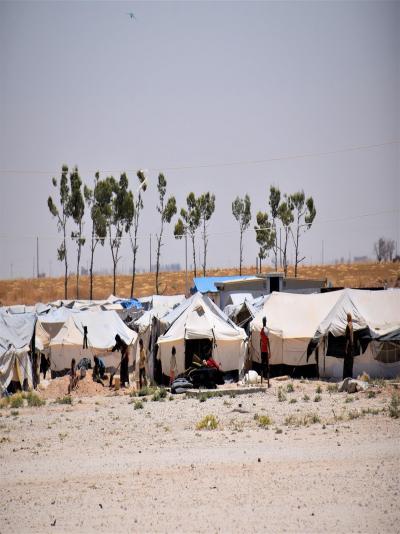 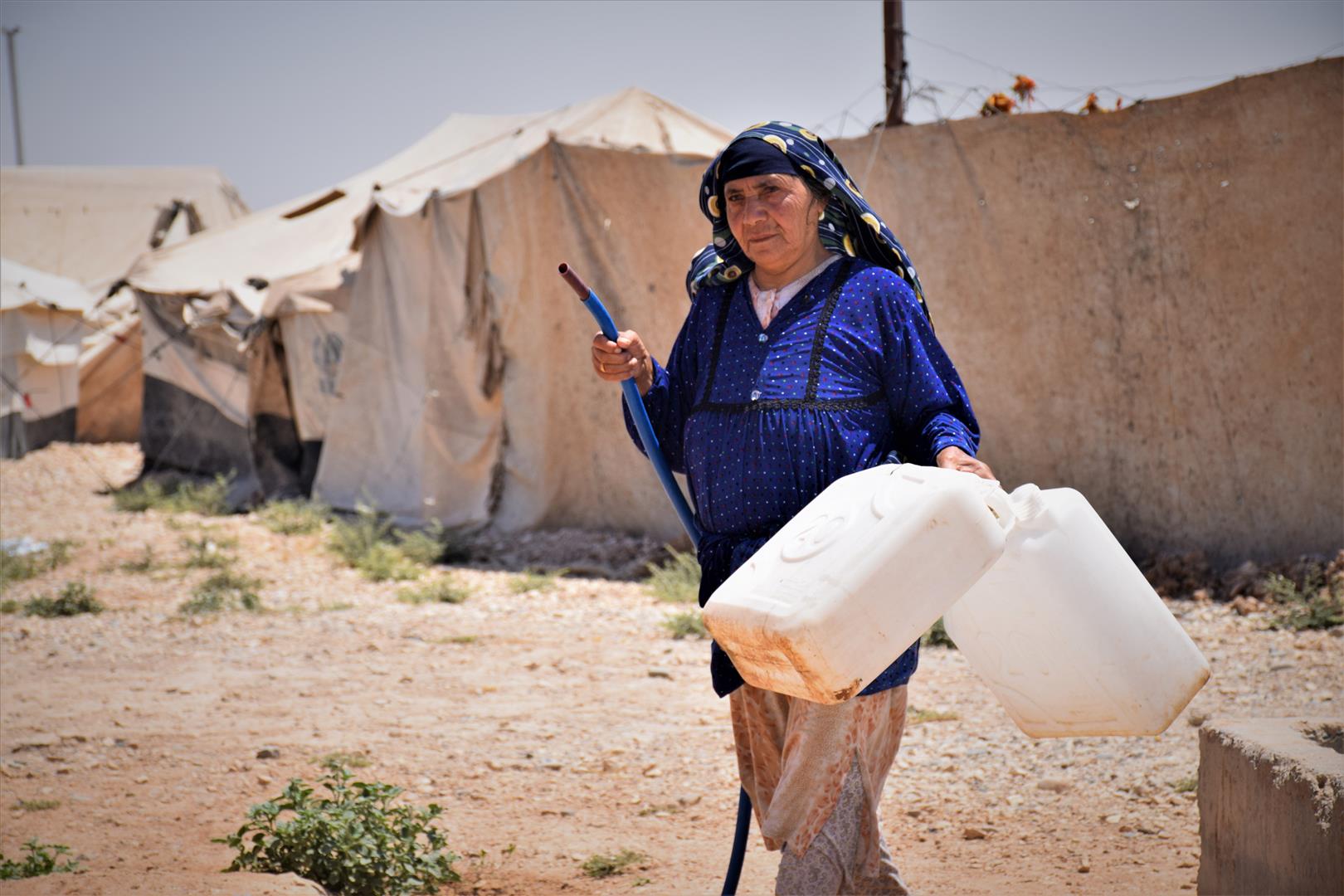 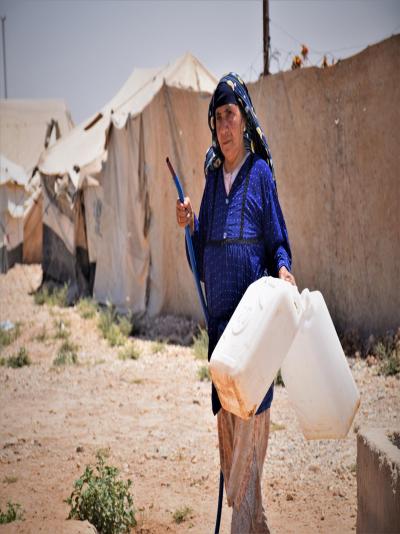 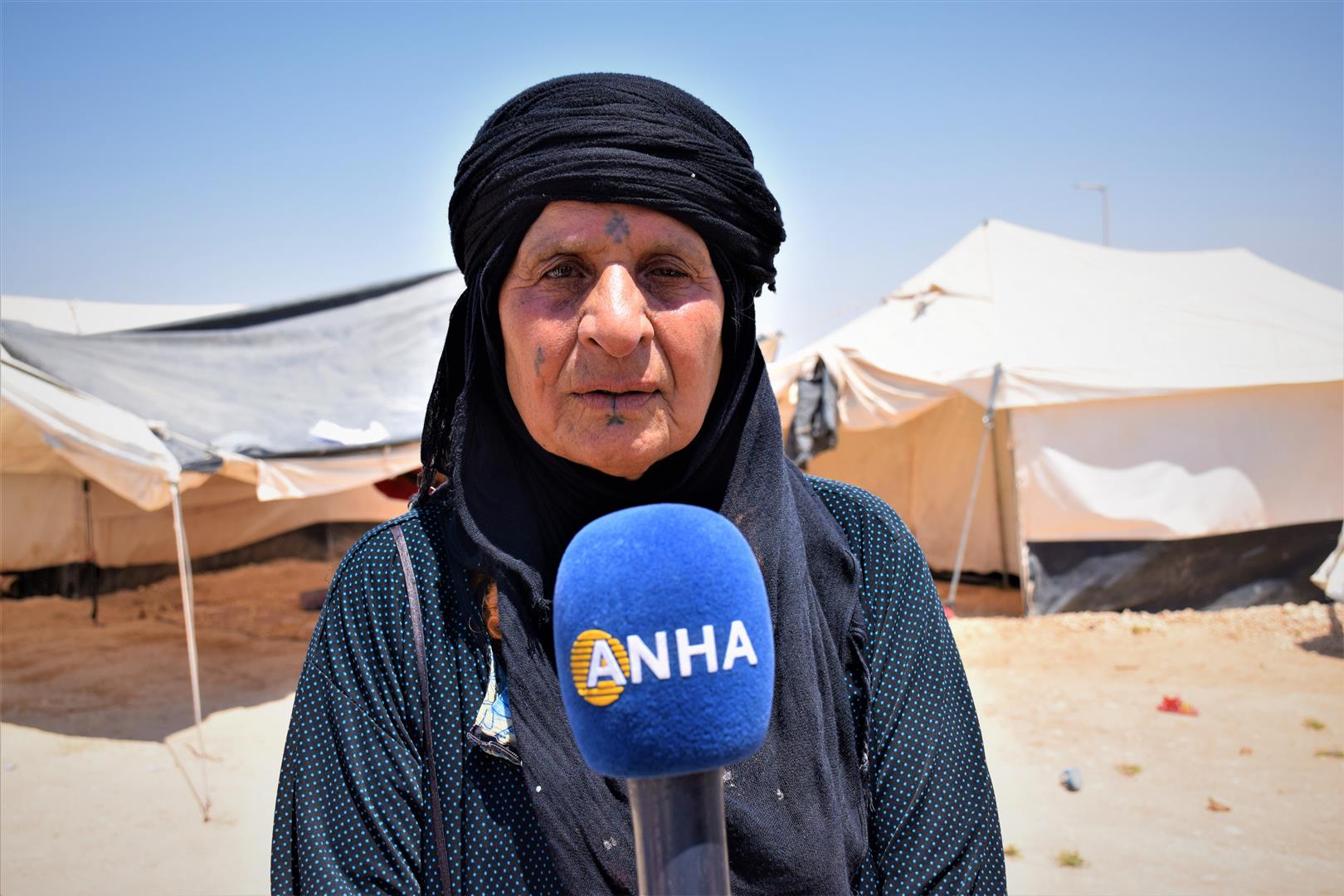 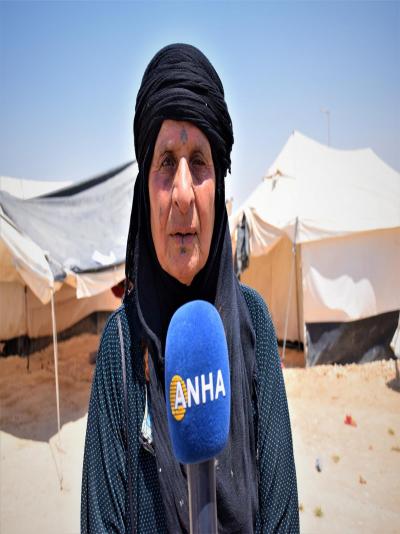 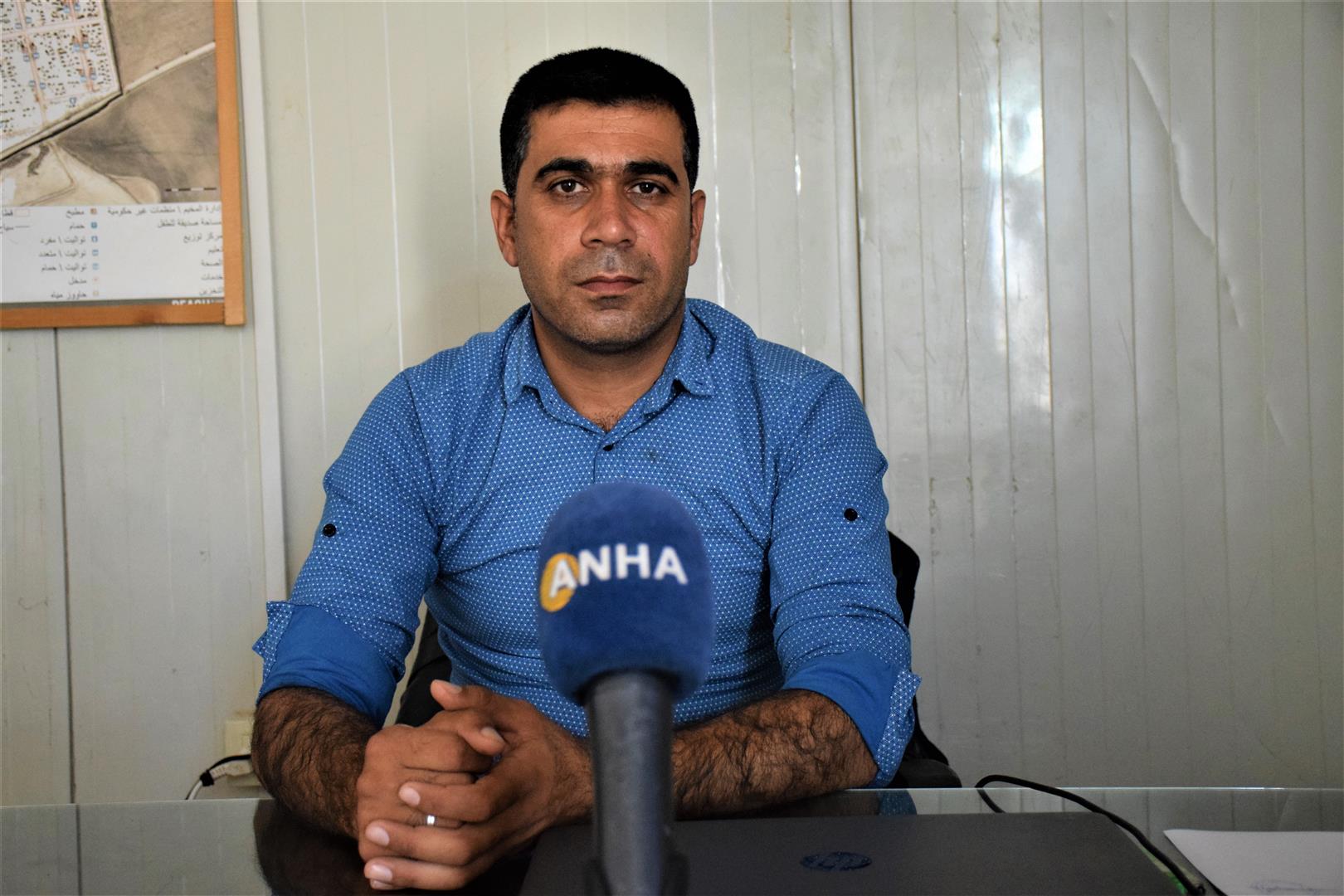 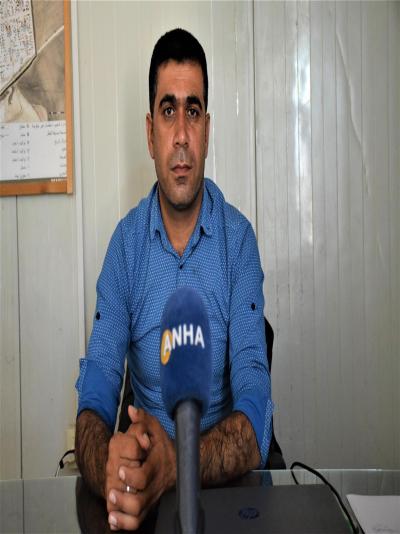 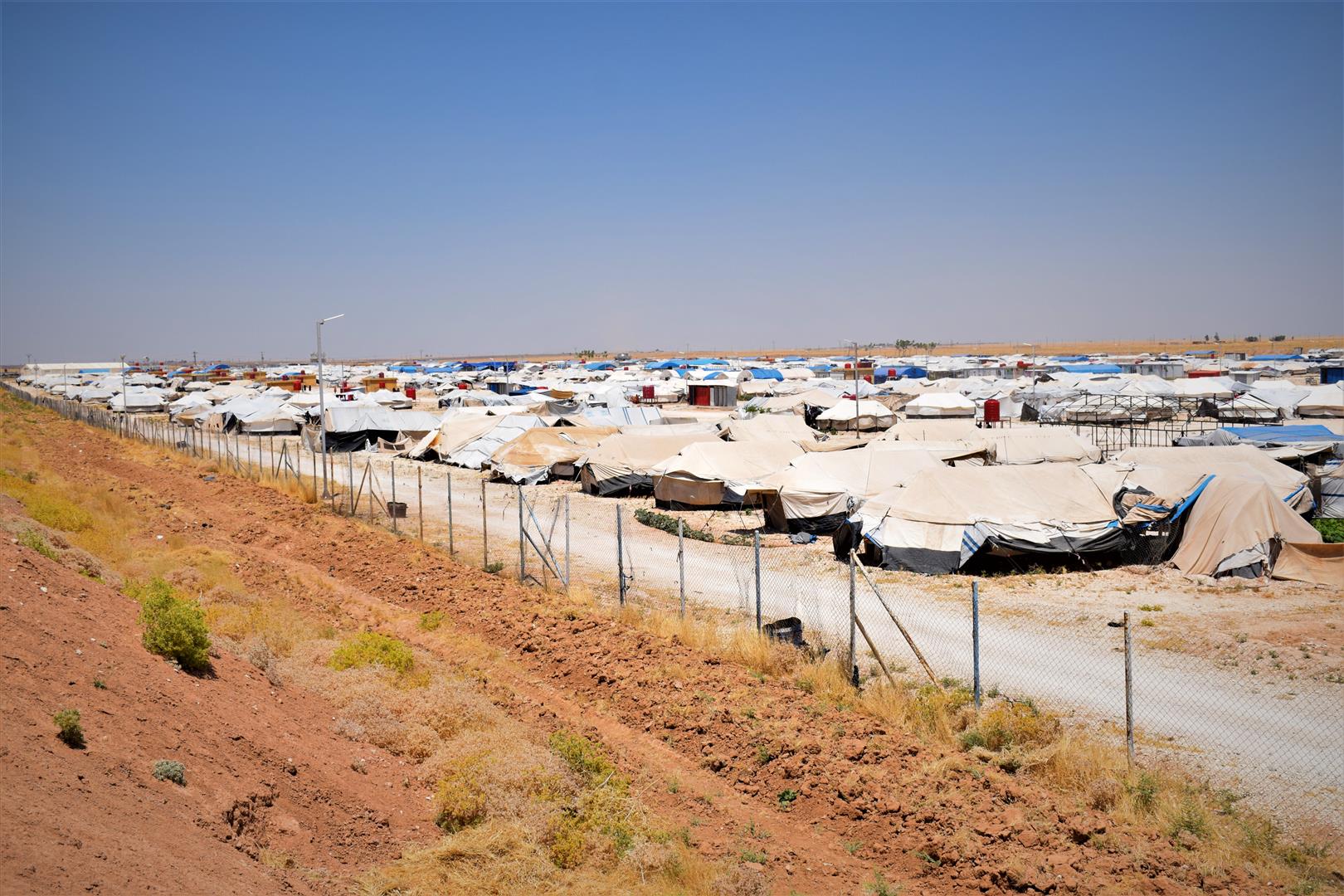 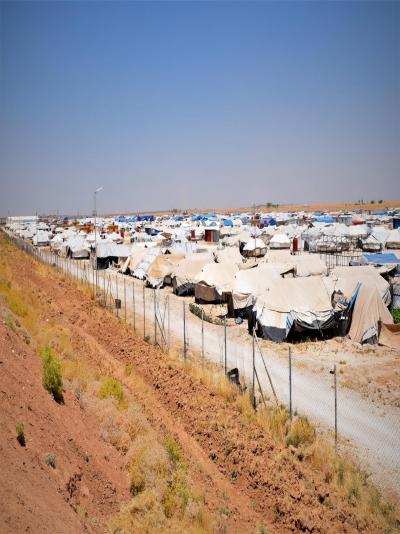 The municipality of the people in Al-Shahba district was able to implement lighting projects...
Old Website