The Turkish offensive began on October 9 with the participation of mercenary gangs, led by al-Nusra and ISIS.

The village of Jernek in Amuda district of the city of Qamishlo, which is far way 400 meters from the border between the district and Bakur (north Kurdistan), like its border villages, was subjected to indiscriminate shelling by the Turkish occupation army and its mercenaries from ISIS and Jabhat al-Nusra.

Dozens of artillery shells landed in the village, as well as medium and light weapons, between October 9 and 11. The shelling caused material damage and damage to civilians' properties.

“The Turkish bombardment of the border areas began on October 9,” said the elderly Ahmed Salah al-Din, we had to leave the house because we were about 400 meters away from the border. 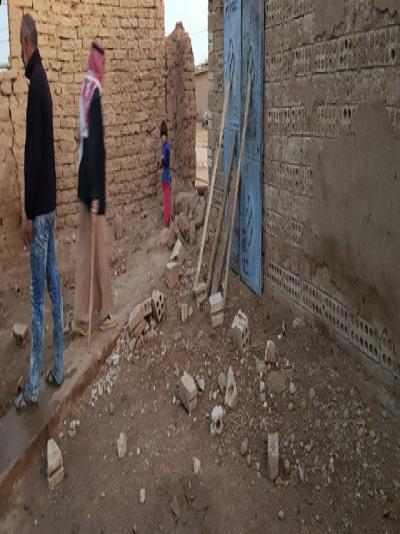 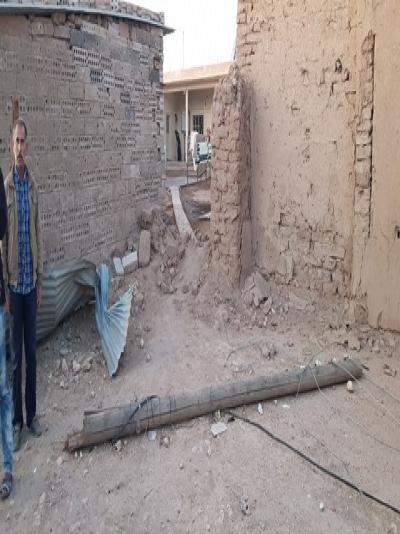 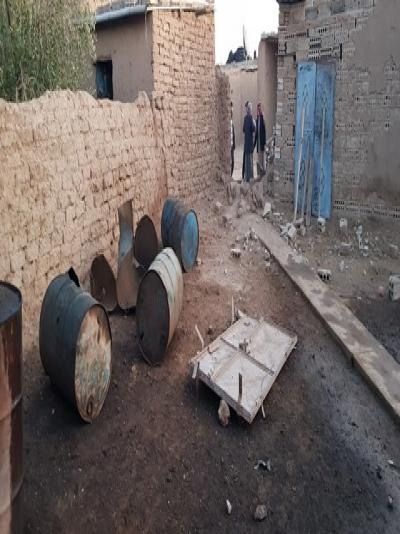 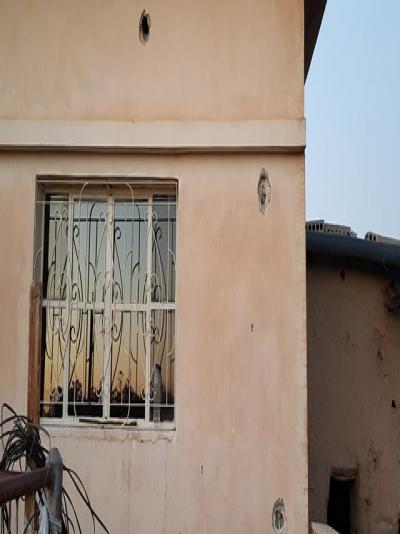 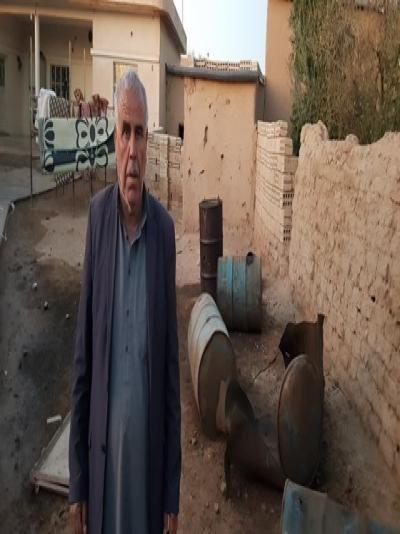