Thousands of residents of Afrin and al-Shahba flocked to the streets to participate in the demonstration organized by the Afrin Canton Council to express their rejection of the crimes committed by the Turkish occupation and its mercenaries against the people of Afrin, its nature and its antiquities, recalling the July 14th Resistance in the prisons of the Turkish fascist state, and the anniversary of the July 19th Revolution.

The demonstrators raised pictures of the martyrs and banners with "Afrin is free. By killing women, you kill life. In the heart of every Afrin's person, there is an olive branch," written on in Kurdish and Arabic.

The demonstration started from the entrance of Babens village in al-Shahba canton, during which the demonstrators chanted slogans condemning the Turkish crimes, pledging to resist and saluting the martyrs.

The masses roamed the streets of Babens village to stop at the village square. There, the demonstrators held a minute of silence. Then, the Deputy Chairman of Afrin Canton Council Mohamed Abdo gave a speech in which he indicated that the resistance of the people of Afrin stems from the resistance of July 14th in Turkish fascist prisons and said: "This resistance has a historic spirit, it derives its resistance from the resistance of July 14th, which proved its greatness while the enemy thought that it had exterminated the Kurdish issue, and today the people of Afrin are following the path of Mazloum Dogan, Kamal Bir, Ali Çîçek, Muhammad Khairi Dormash and thousands of other strugglers and martyrs who ignited the revolution of freedom and dignity for the oppressed peoples."

Mohamed added: "Here, the people of Afrin are resisting in al-Shahba despite the siege imposed by the Syrian government and the repeated attacks of the Turkish occupation and mercenaries, as the struggle of the people here foiled all schemes by clinging to the will of the resistance and insisting on staying until returning home."

For her part, the Administrator in  the Kongra Star in Afrin canton Newroz Hashem gave a speech, in which she said: "Erdogan wants to take revenge on the people of Afrin who have a long history in the struggle for their cause and cling to their history and identity, and our resistance will continue until the liberation of Afrin and return to our land."

In the end, the participants chanted slogans that salute the resistance and call for Kurdish unity. 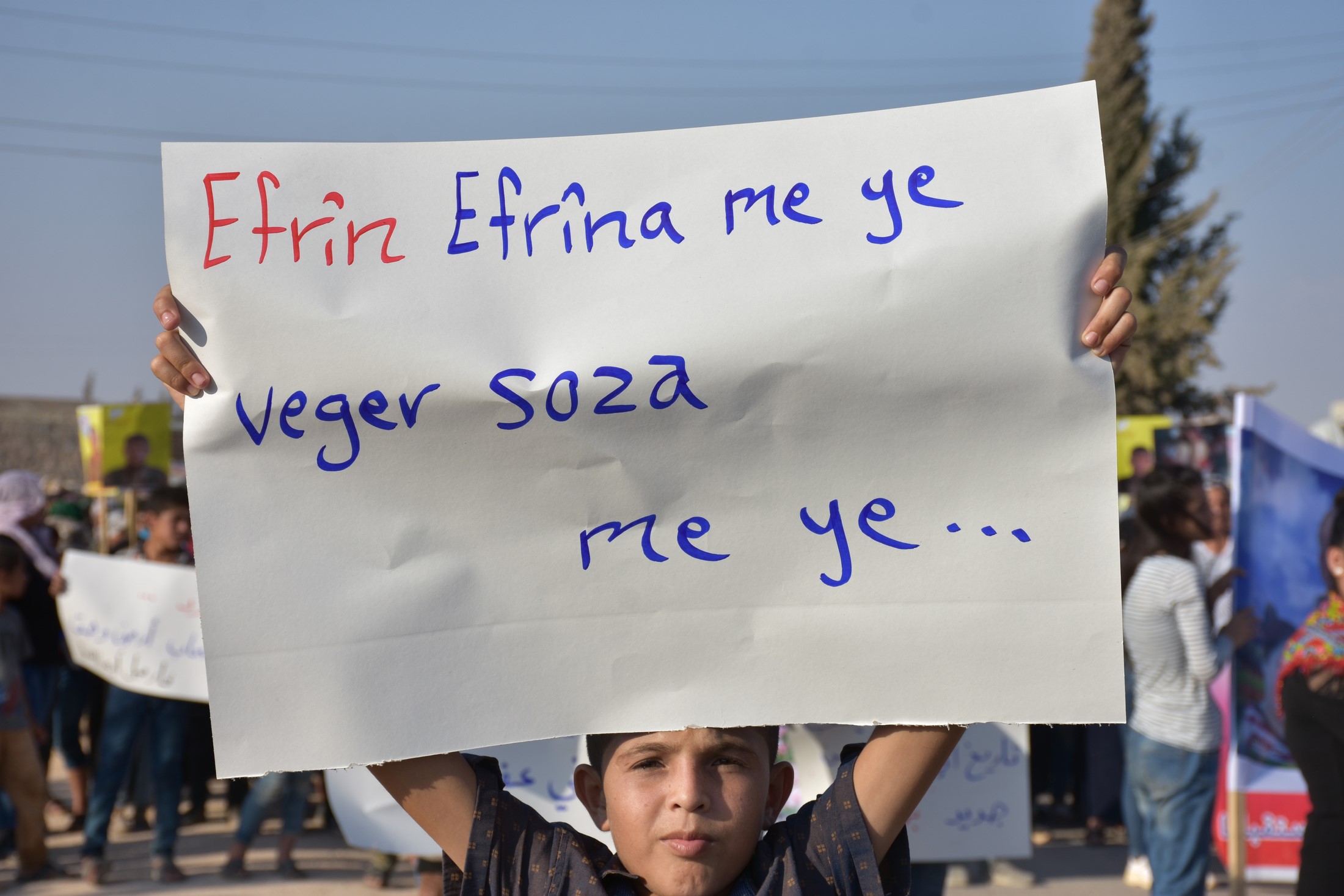 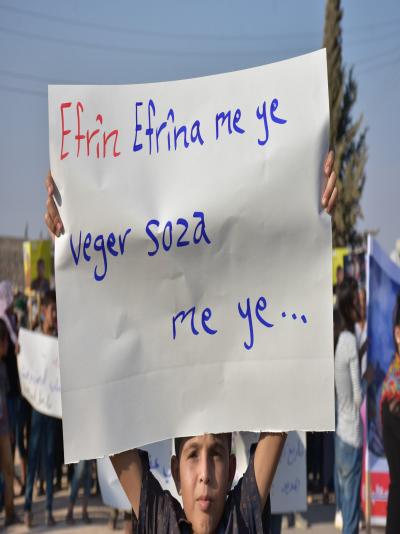 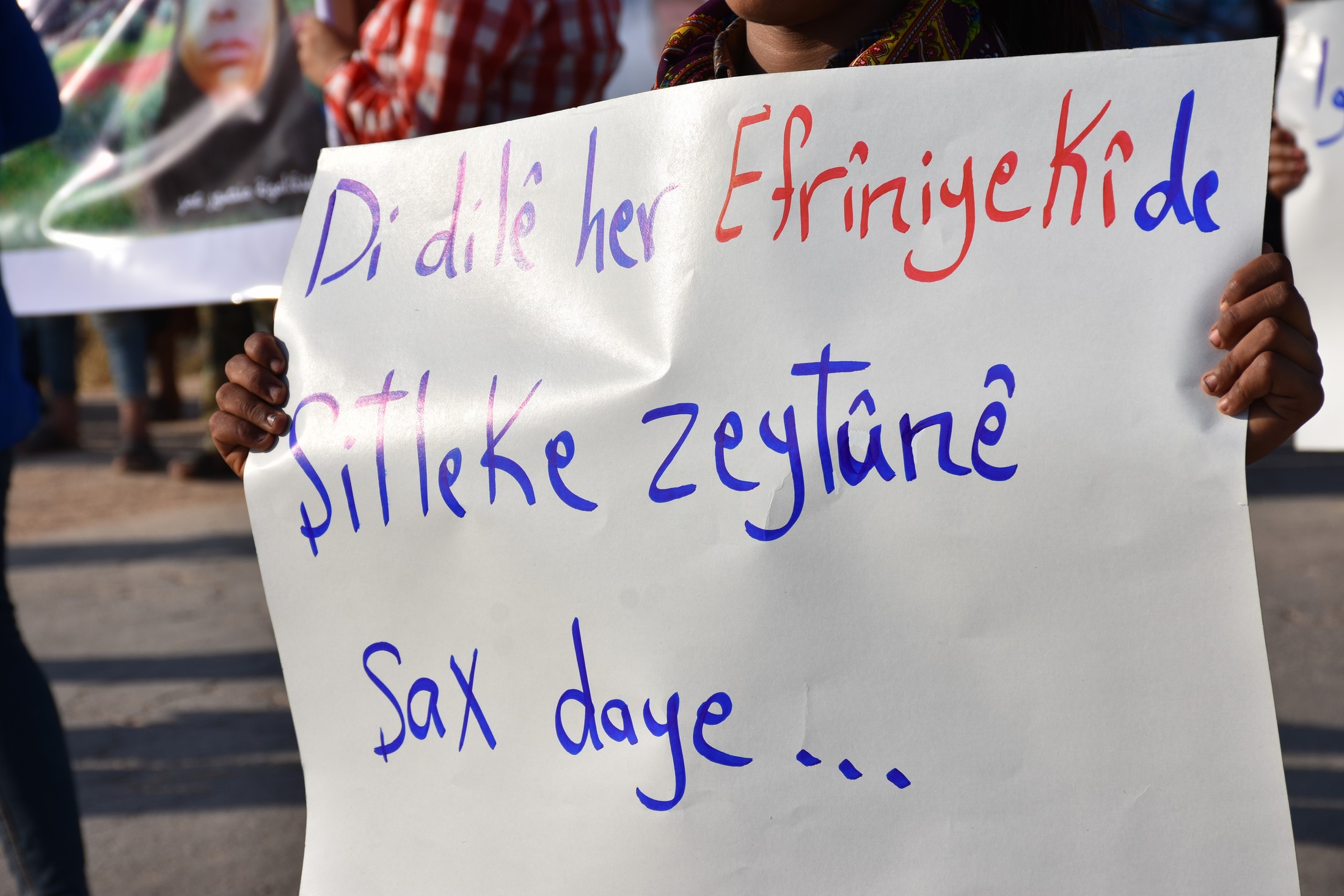 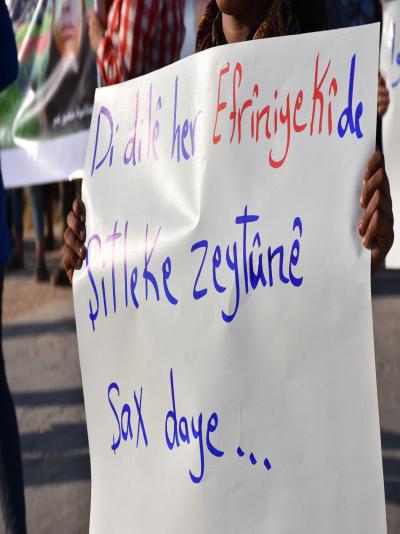 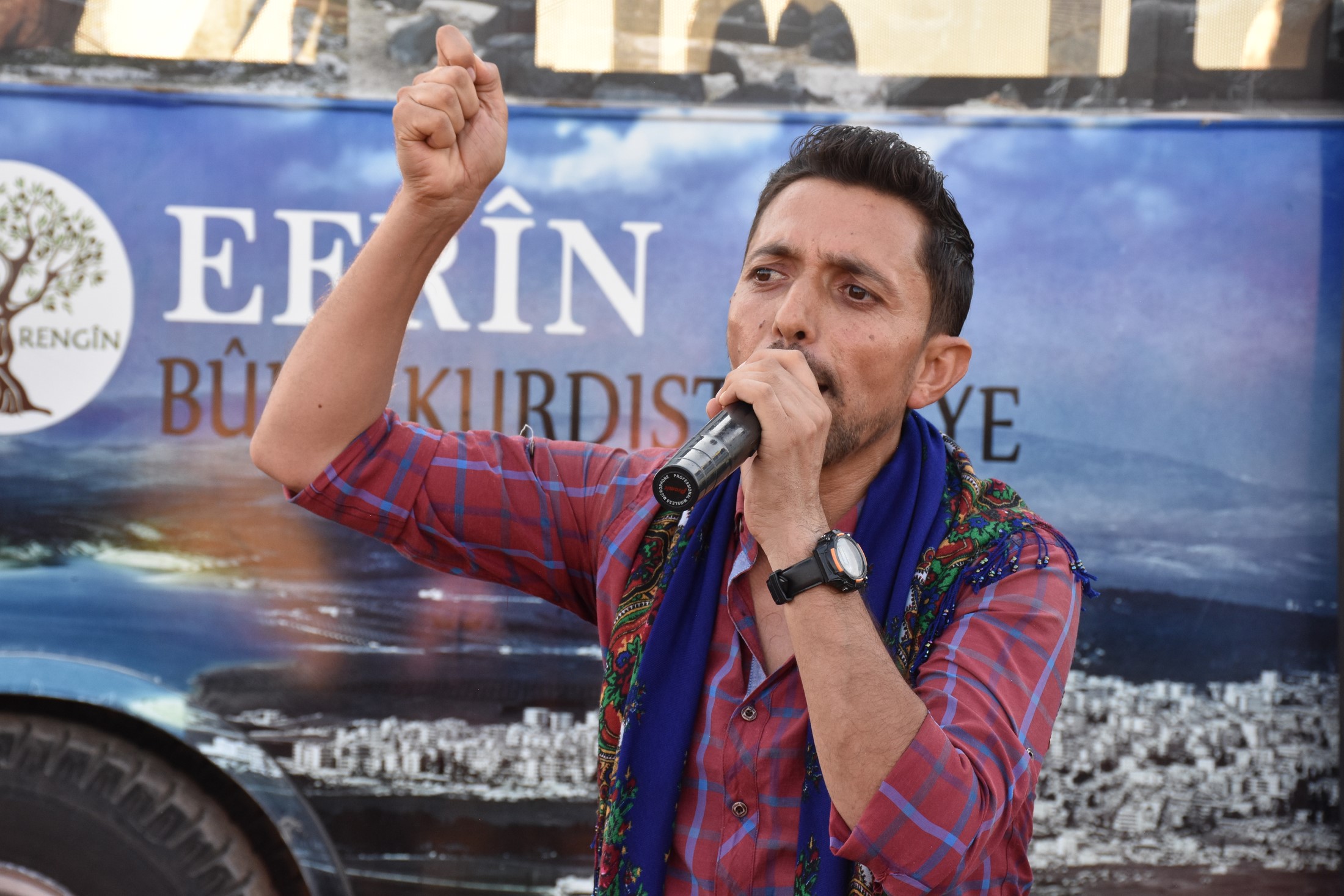 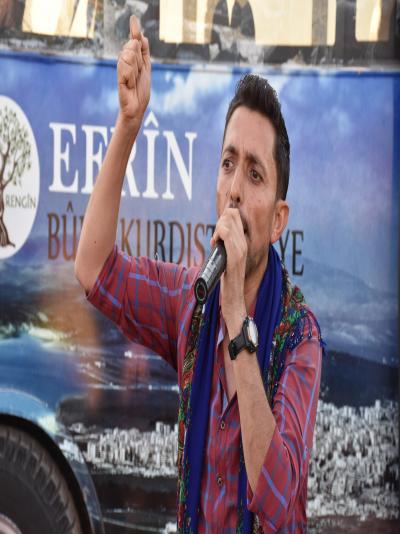 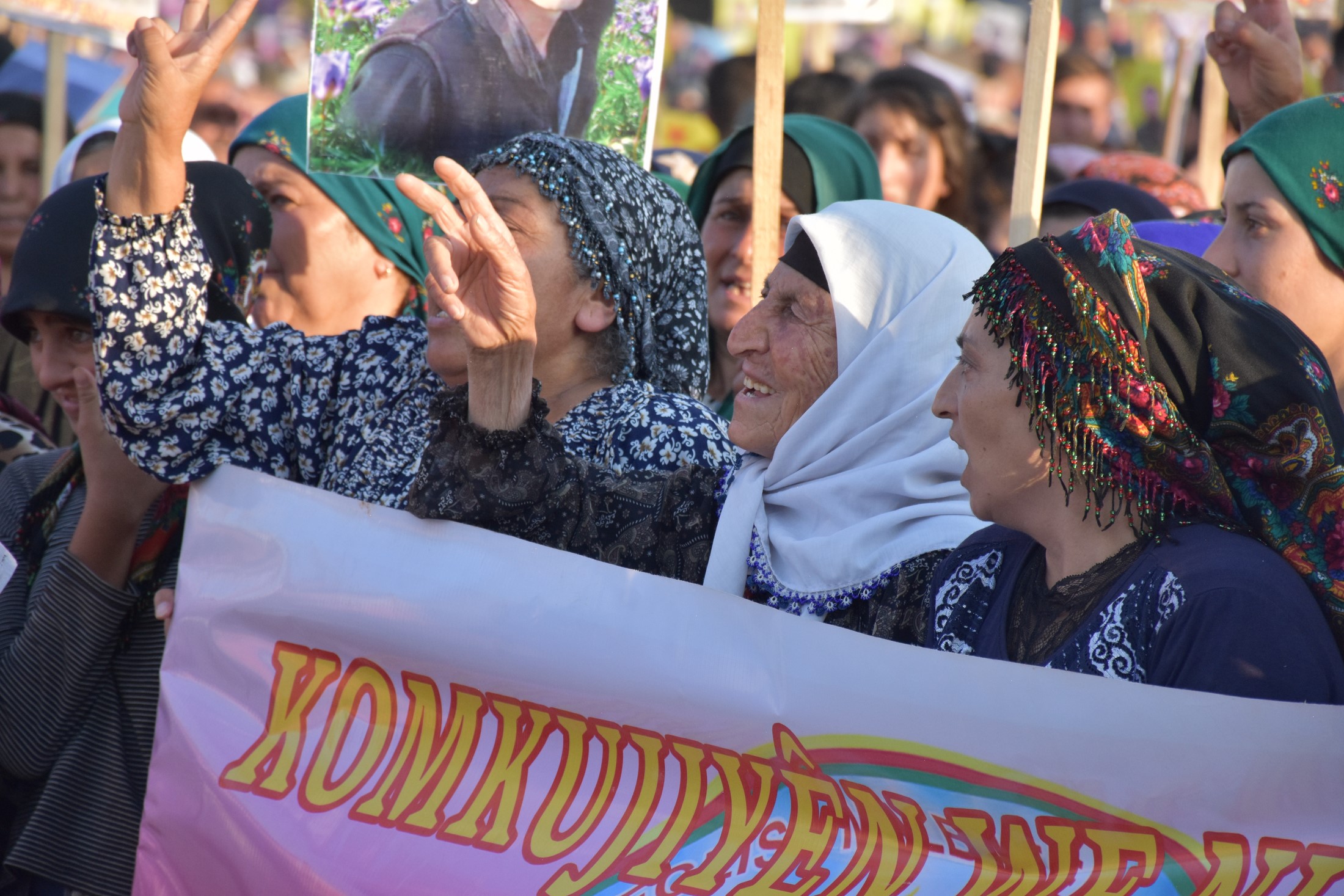 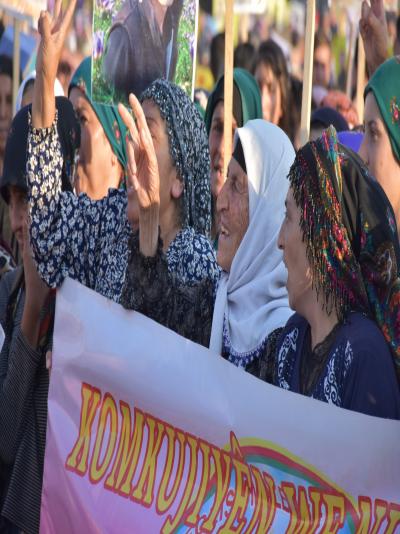 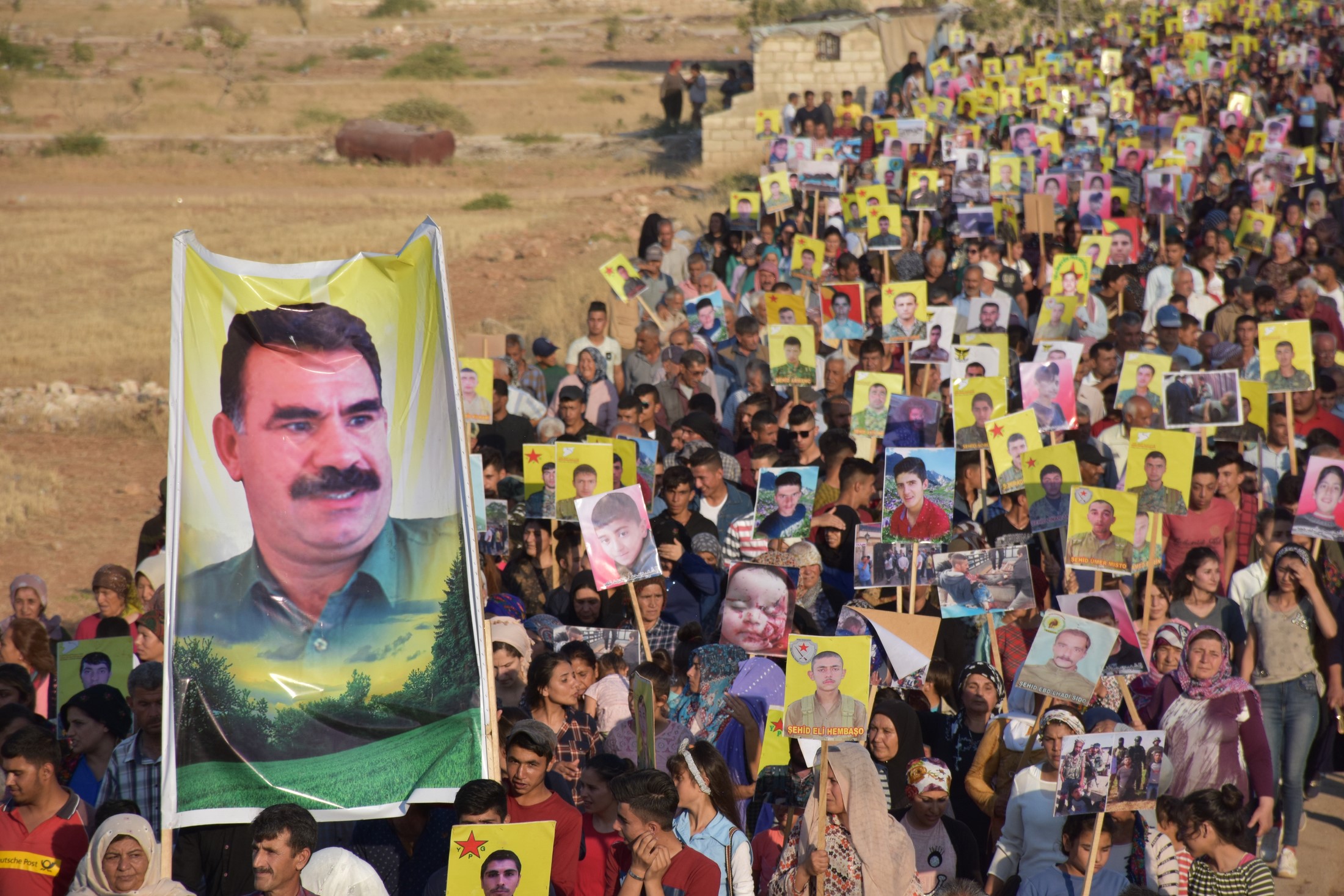 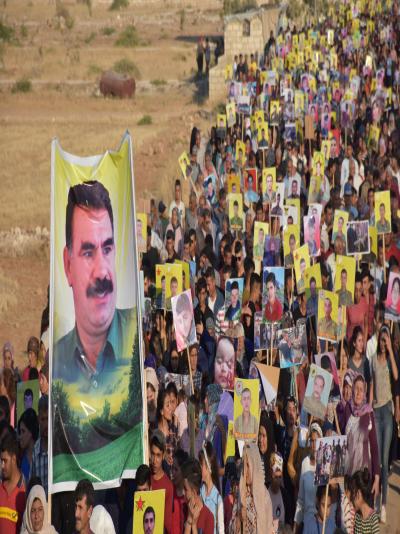 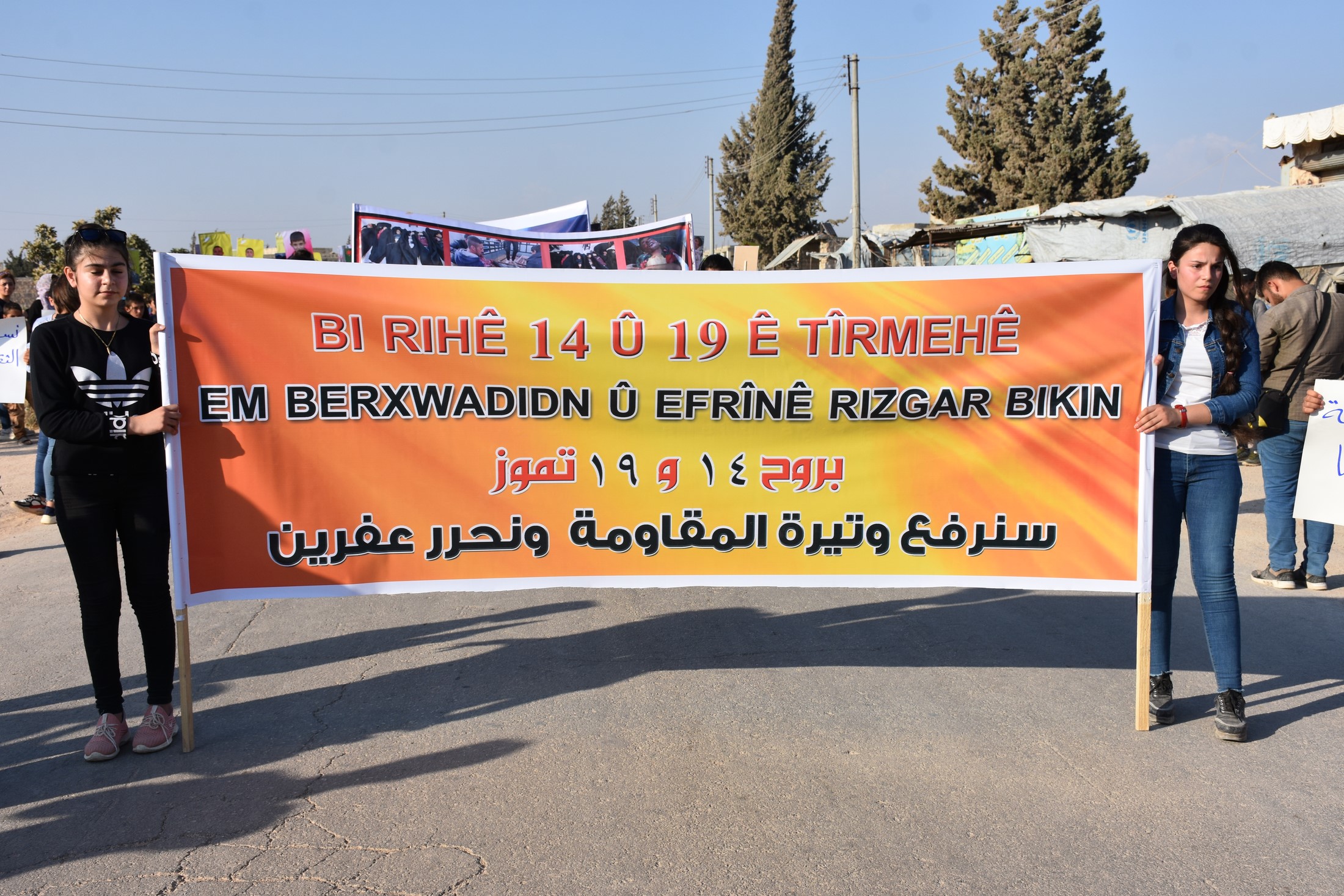 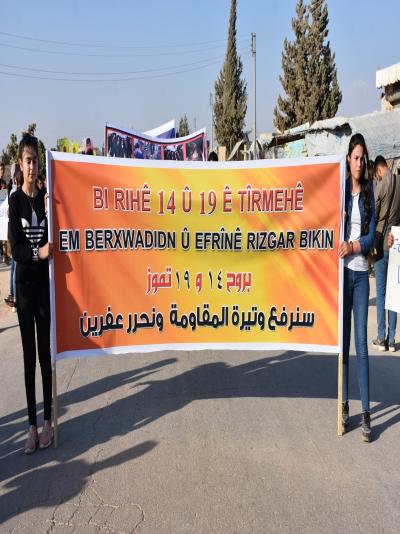 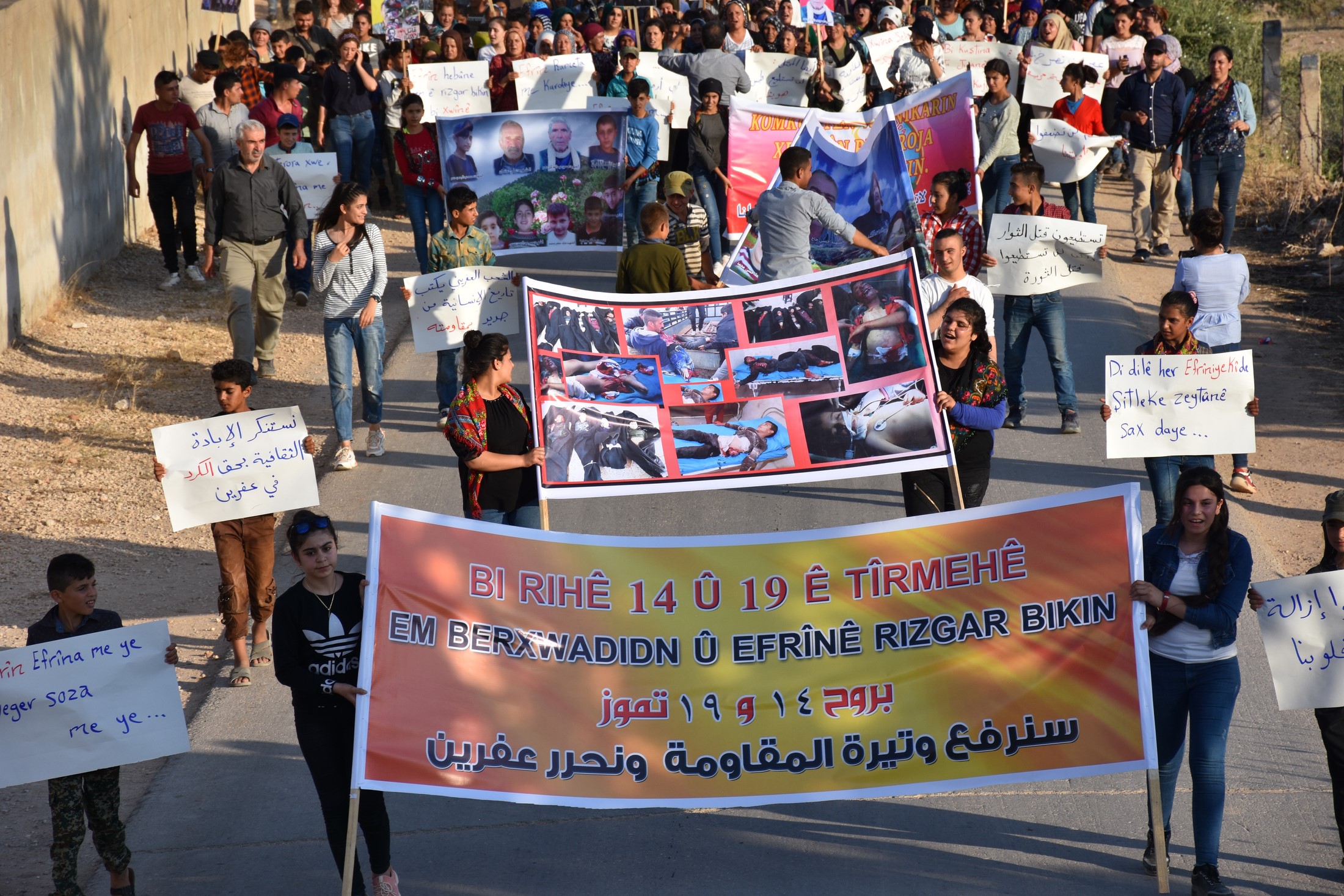 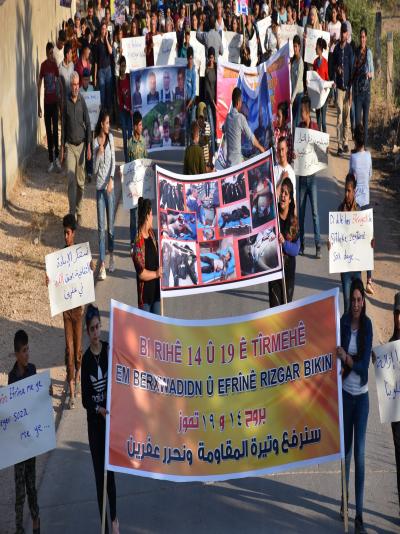 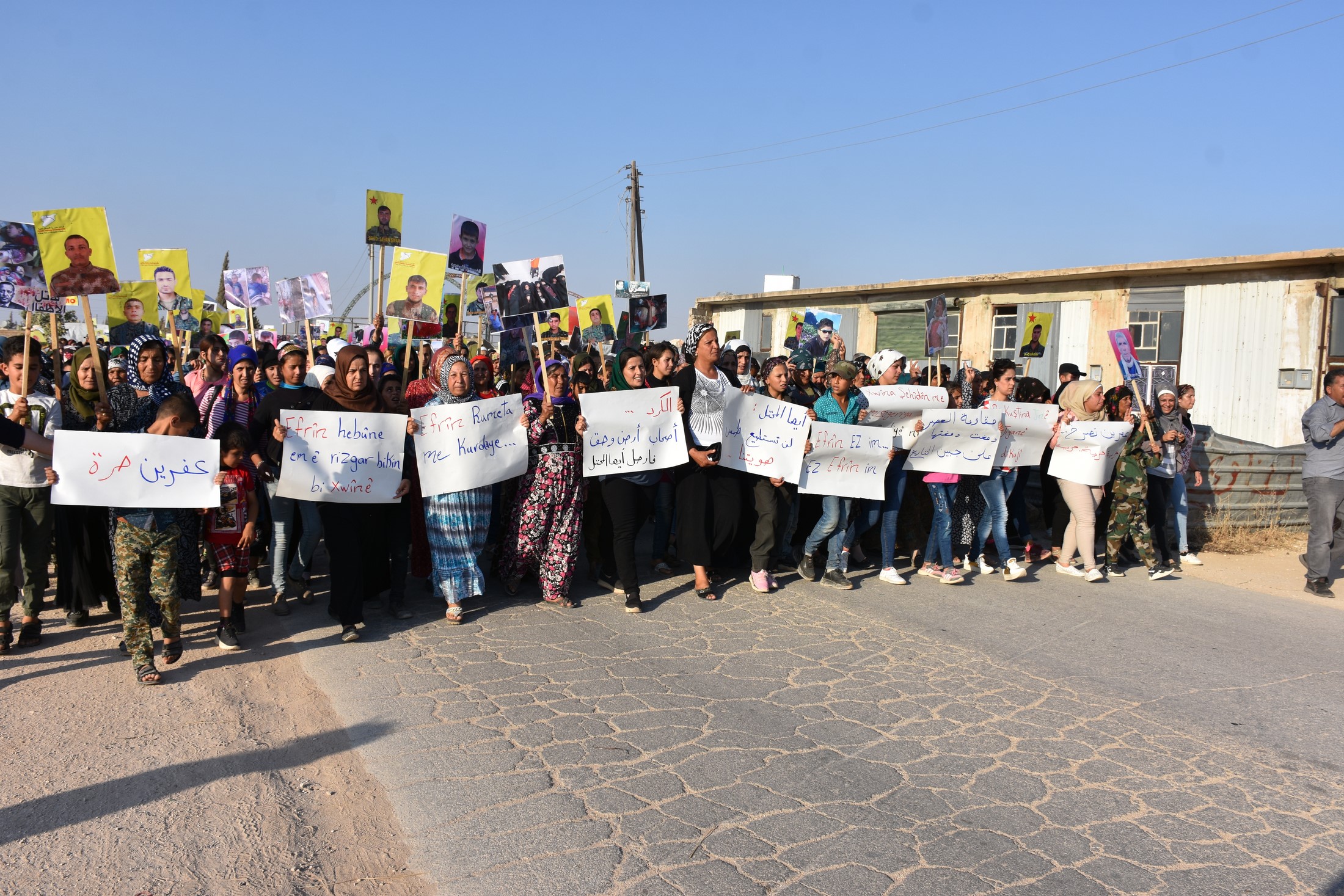 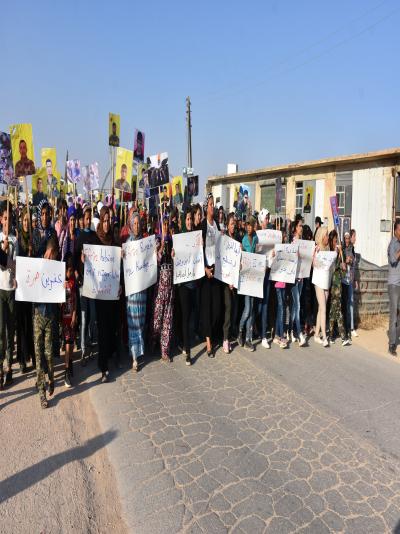 The Autonomous Administration of North and East Syria decided, on Wednesday, to suspend the ...

The wounded: Syrian government agents shot us after failing to create discord

The injured from the town of al Gharanej, who were shot by Syrian government agents two days...

Antiquities Directorate: We obtained photos showing the occupation's encroachment on an ancient hill

The Director of Antiquities of Afrin region stated that the Turkish occupation and its merce...
Old Website

Israel supports Greece in the sea confrontation with Turkey

The wounded: Syrian government agents shot us after failing to create discord

Sara org: Women's organizations must enter the occupied areas and monitor the status of women