Under the slogan "We will raise the pace of our struggle against the violations of the Turkish state against the free will of women", hundreds of Sheikh Maqsoud and Ashrafieh neighborhoods residents went out in a mass demonstration denouncing what the Turkish occupation and its mercenaries committing against the people of Afrin and the woman.

The demonstrators chanted the slogans that denounce the violations of the Turkish occupation. They revived the resistance of women, carrying pictures of martyrs and the leader, Ocalan.

The demonstration reached the martyr Khawla Salmo roundabout, and after a minute of silence, member of the General Council of the Democratic Union Party, Roberin Aleppo denounced the violations against women in Afrin.

"We must join hands for freedom," he said. "We live today for holding  the male and authoritarian mentality accountable. Our people in Afrin are not alone. The fascist Erdogan will pay the price twice as much as he has done against our people."

Roberin affirmed that they feared the will of a free woman, as the whole world knows that the revolution of the Syrian north has won the leadership of women.

Star Sanaa Mohamed Ali, member of Kongra Star made it clear that the people of Afrin are exposed on a daily basis to the most brutal violations especially the women. The recent clashes between mercenaries revealed crimes against women in their prisons.

She called on the international community and all women's movements to break their silence to end the Turkish occupation and establish a United Nations fact-finding committee to hold the perpetrators of these crimes accountable.

The demonstration ended with chanting slogans reviving the struggle of women, and denouncing the Turkish occupation. 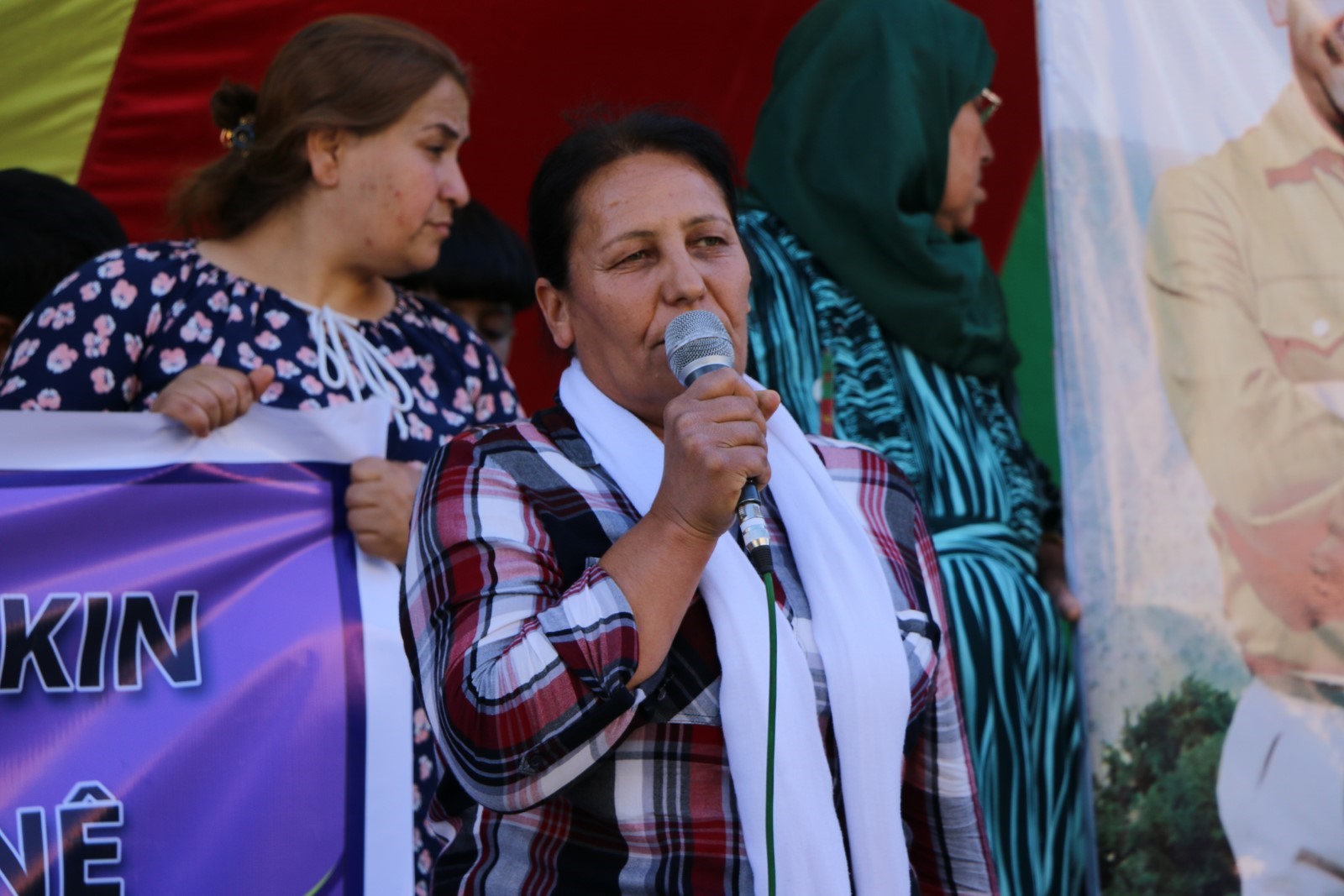 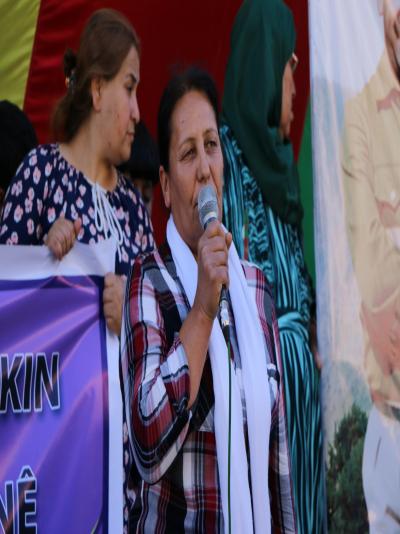 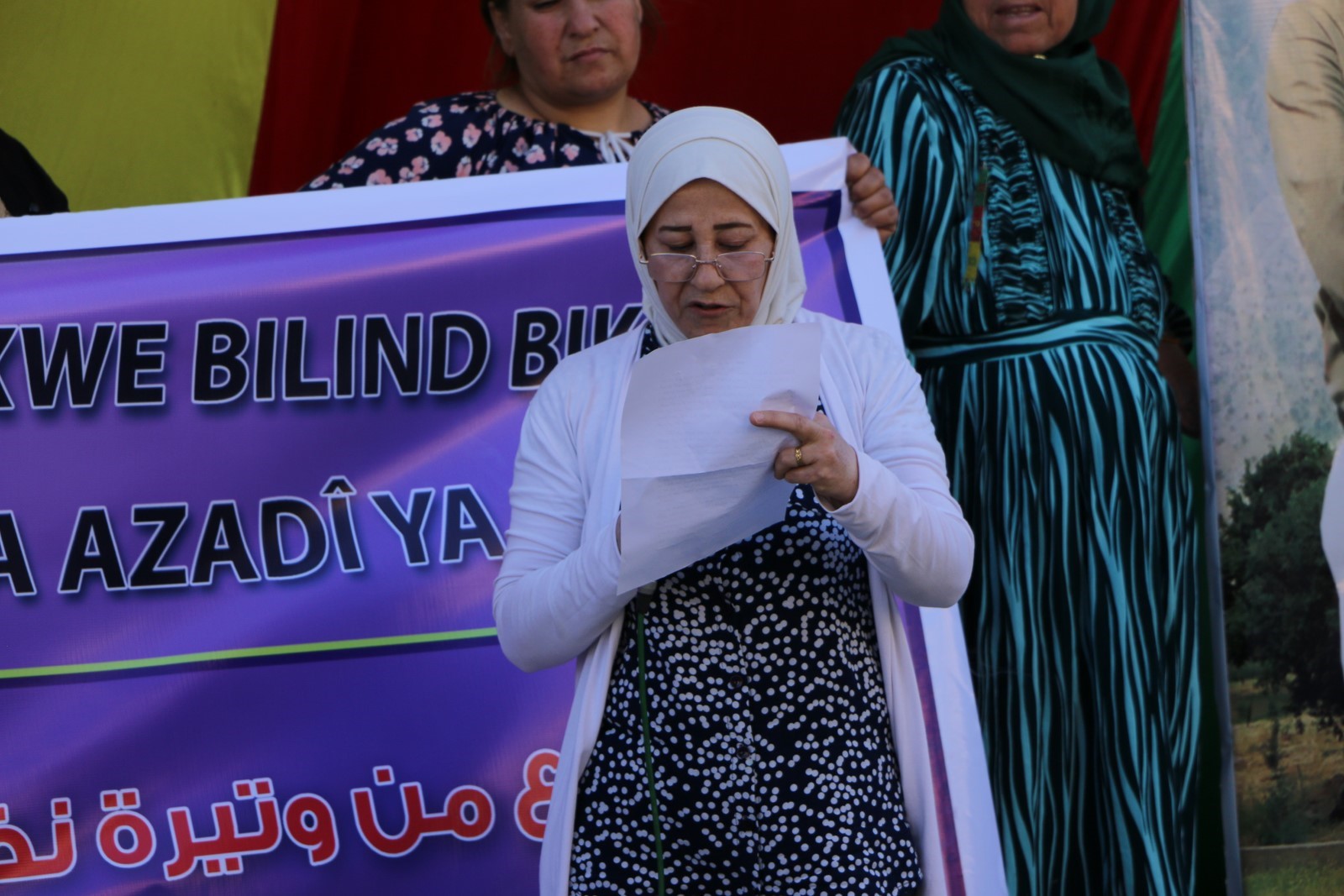 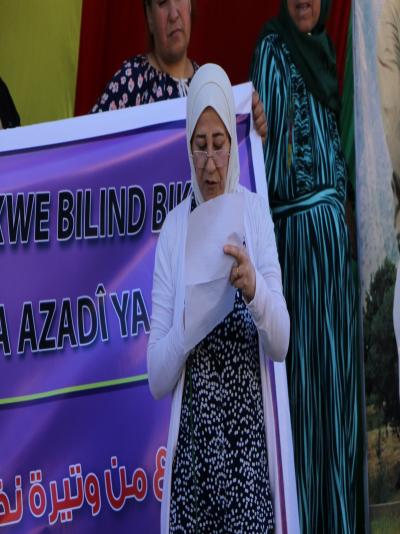 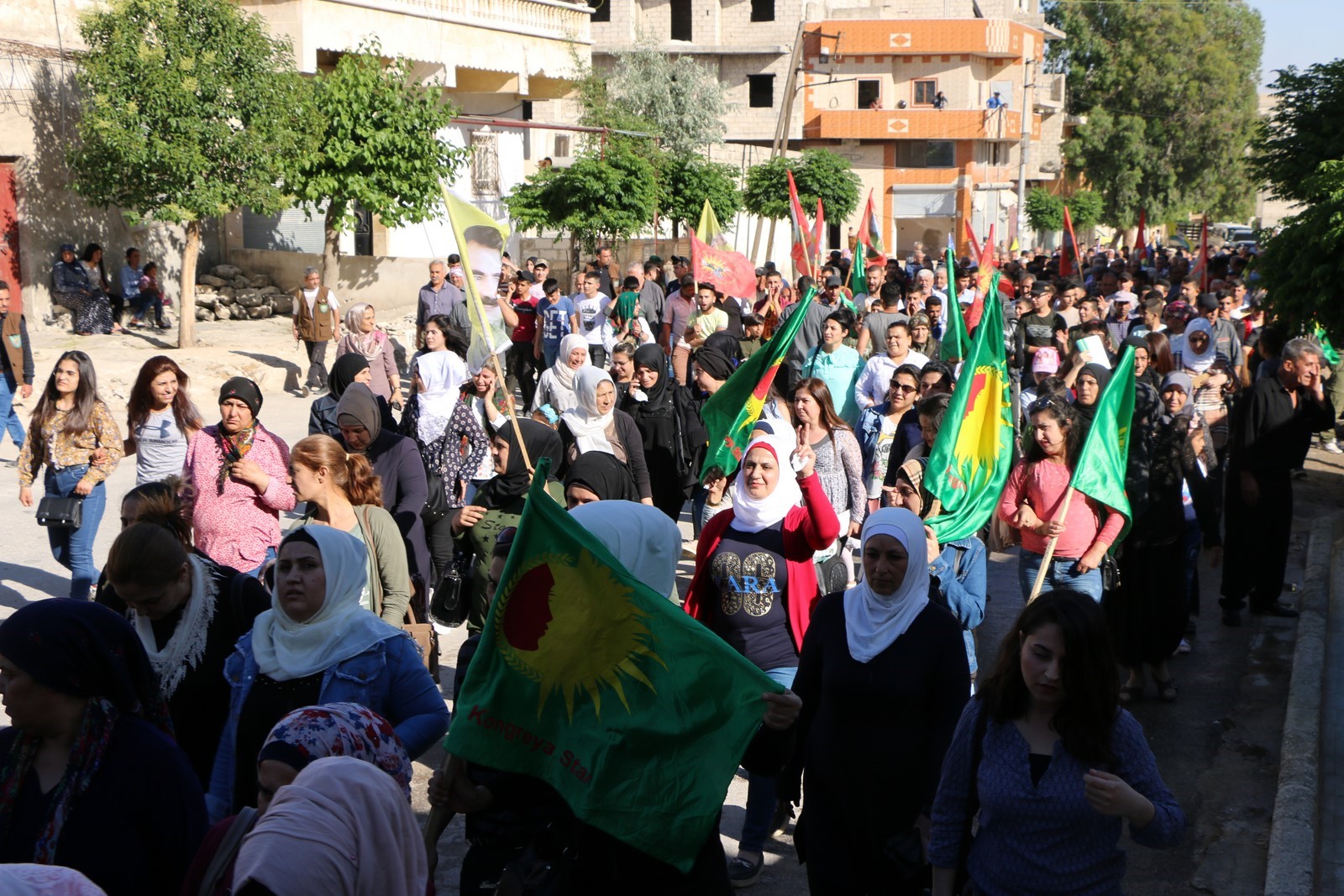 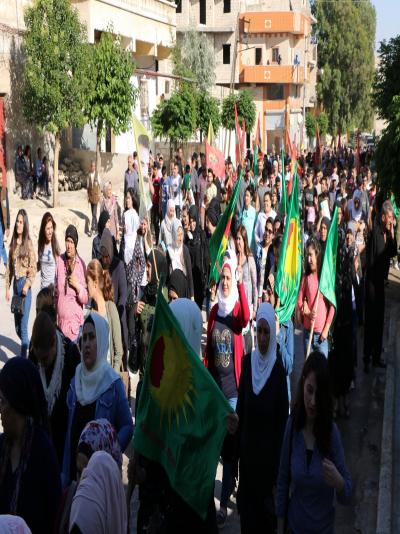 She was introduced to the Kurdistan Liberation Movement through her children, believed in it...

Shiraz Hamo indicated that the organization of women in northern Syria has become a referenc...

Campaign to collect signatures under slogan

The Center for Research and Protection of Women's Rights in Syria launched a campaign to col...
Old Website