Hundreds of Americans, Kurds and Armenians protested in front of the White House in Washington, rejecting a meeting between US President Donald Trump and Turkish President Recep Tayyip Erdogan.

The meeting between the two presidents comes at a time when Turkey continues an attack on northern and eastern Syria, which has so far caused the deaths of hundreds of civilians and the displacement of hundreds of thousands.

The protesters carried pictures of international martyrs martyred in battles of northern and eastern Syria, the flags of the SDF, YPG and YPJ, as well as the banners with "America stay with your Kurdish allies" written on chanting the slogans, "The Fascist Erdogan, to Drop Erdogan, Long Live SDF."

Sinem Mohammed, the representative of the Syrian Democratic Council in the United States, who participated in the demonstration, pointed out that they stand in front of the White House to reject the meeting between Trump and Erdogan, and stressed that America should have shown a tough position on the crimes committed by Erdogan in northern and eastern Syria. 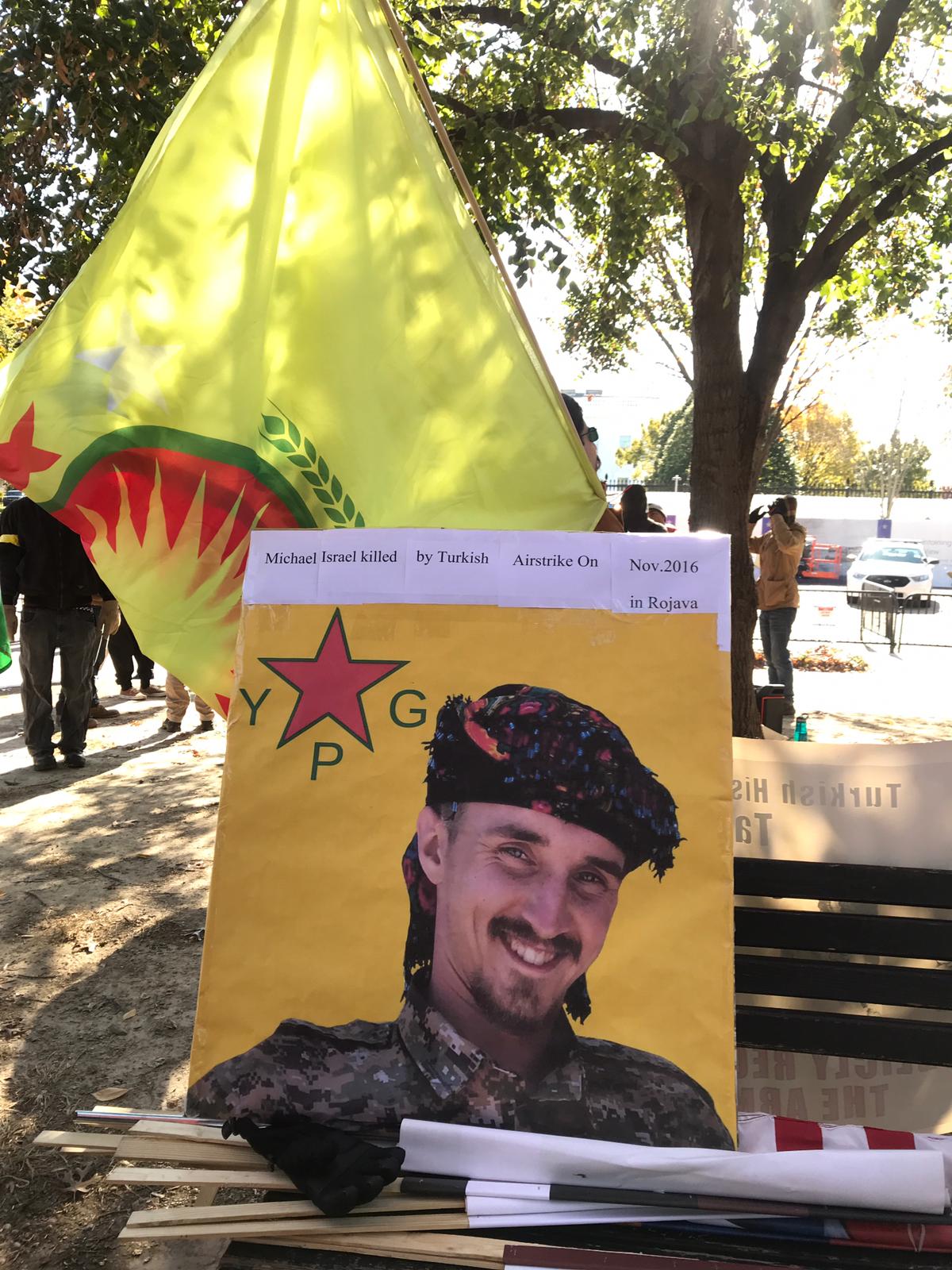 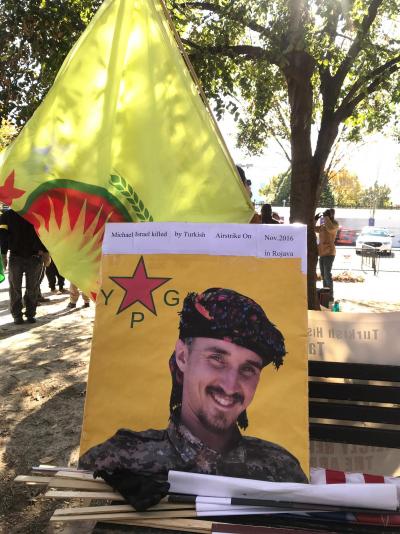 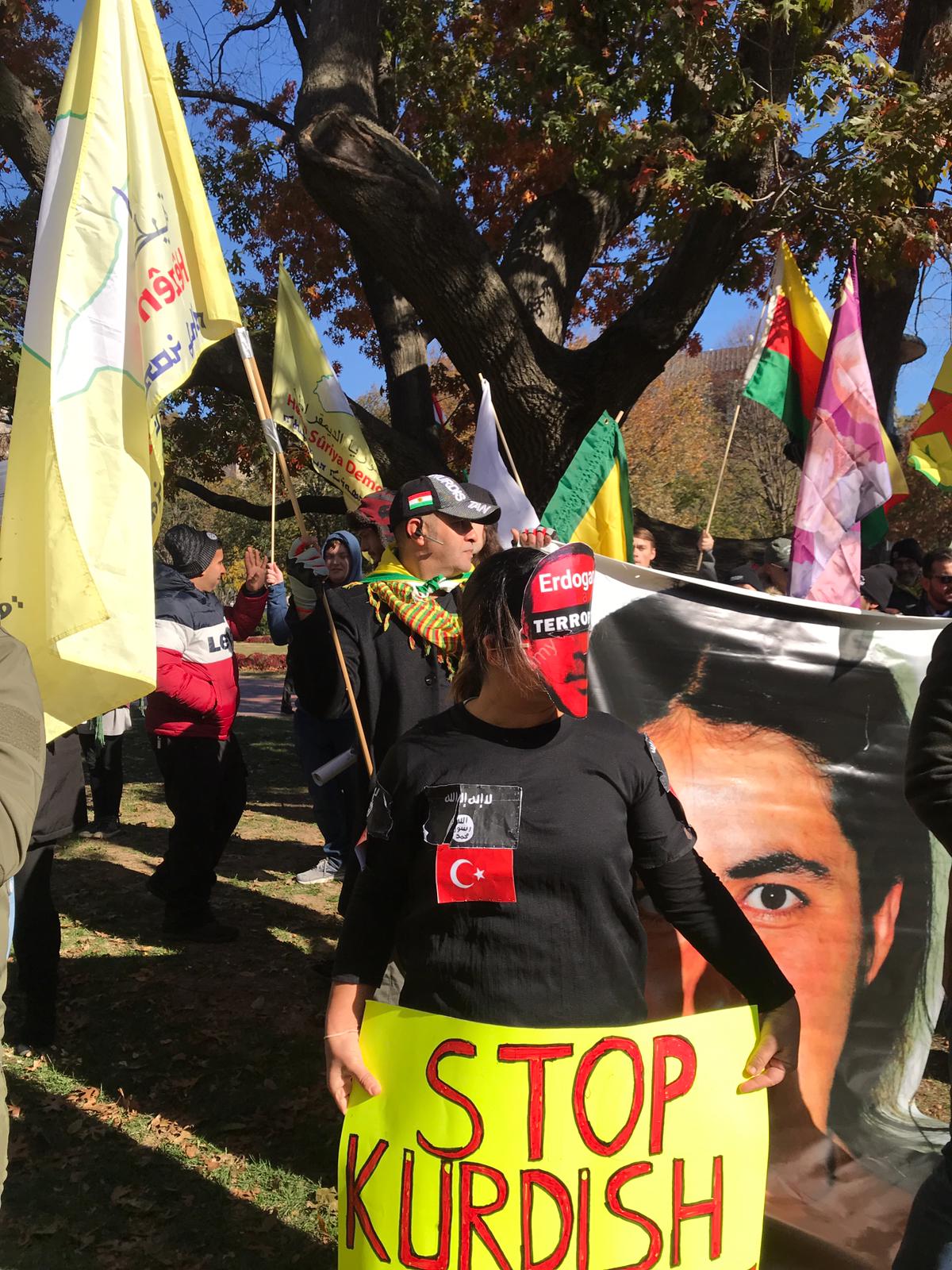 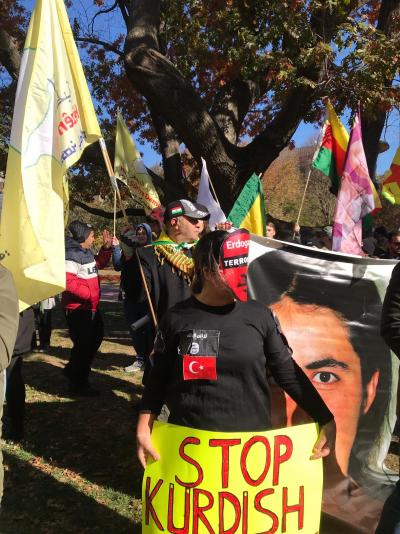 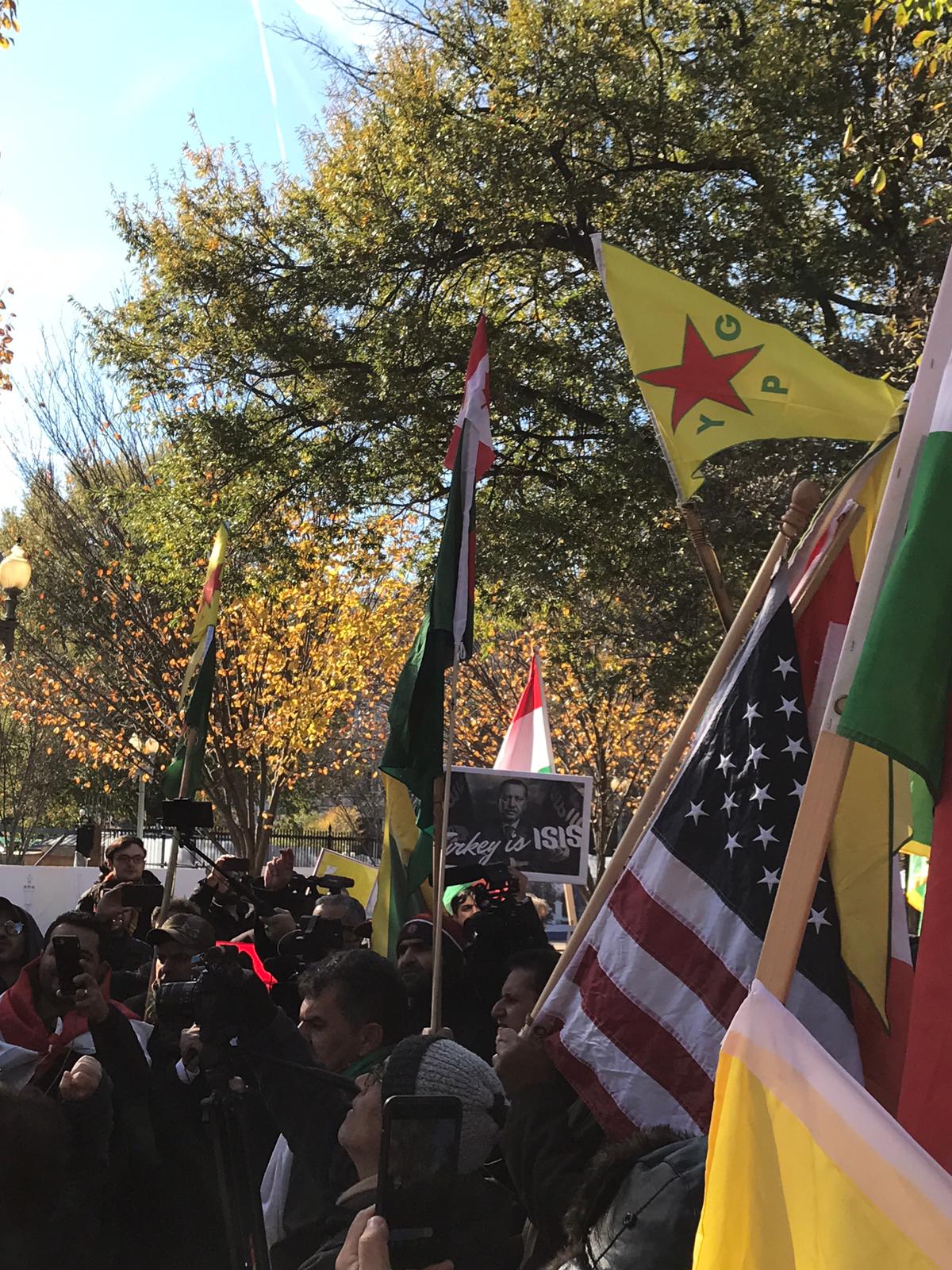 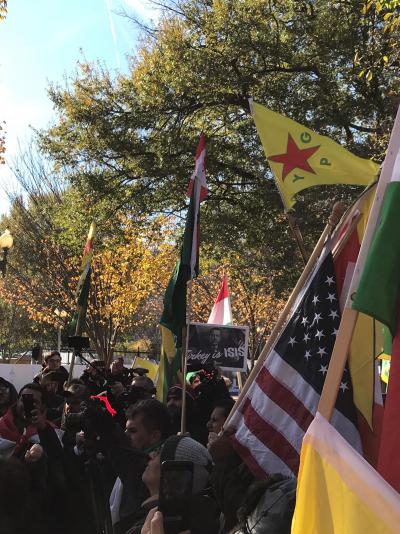 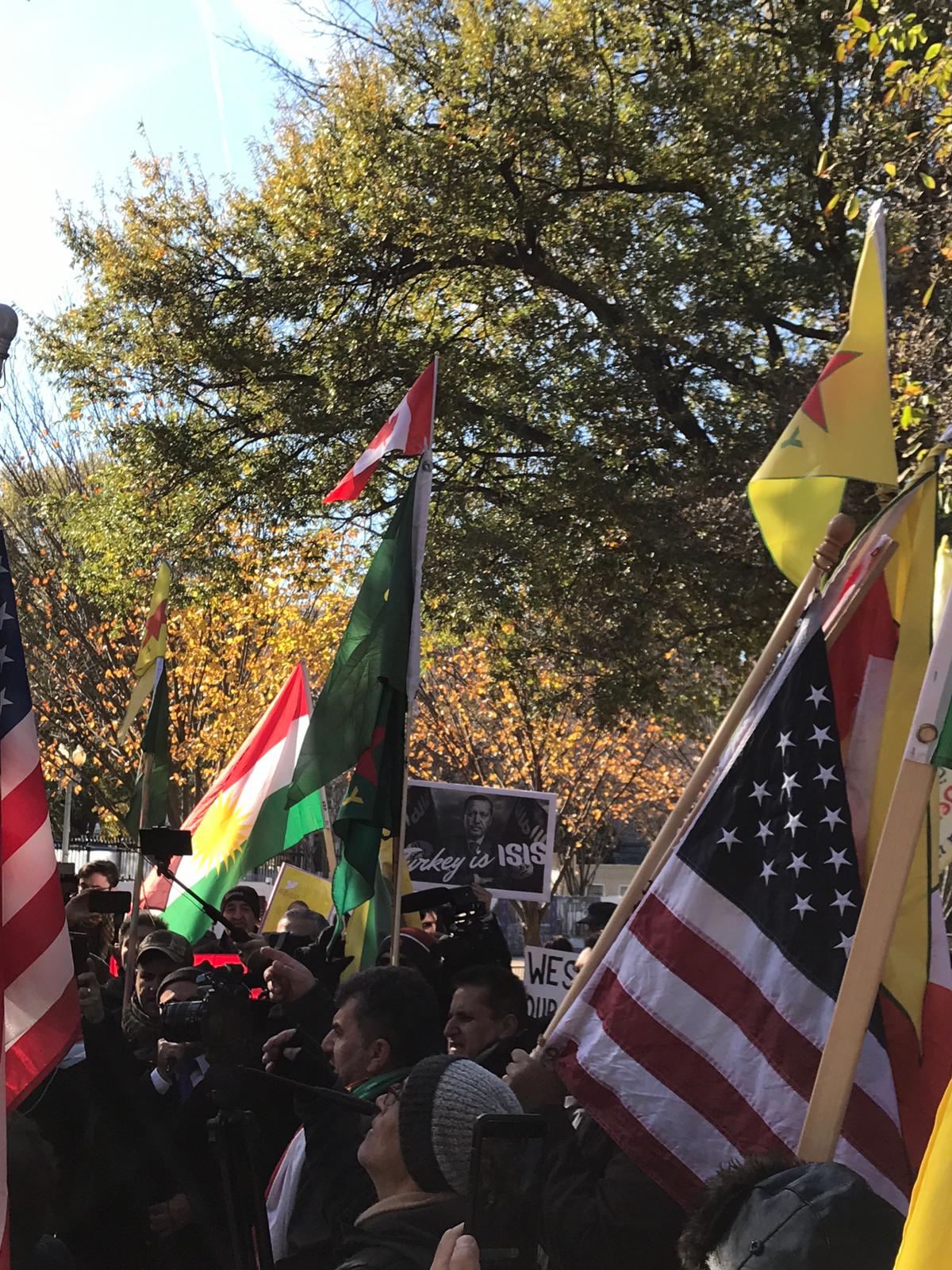 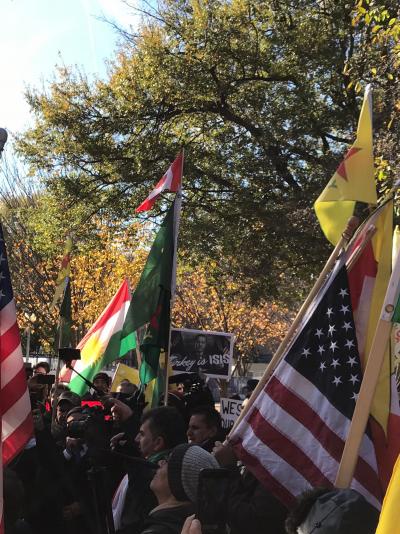 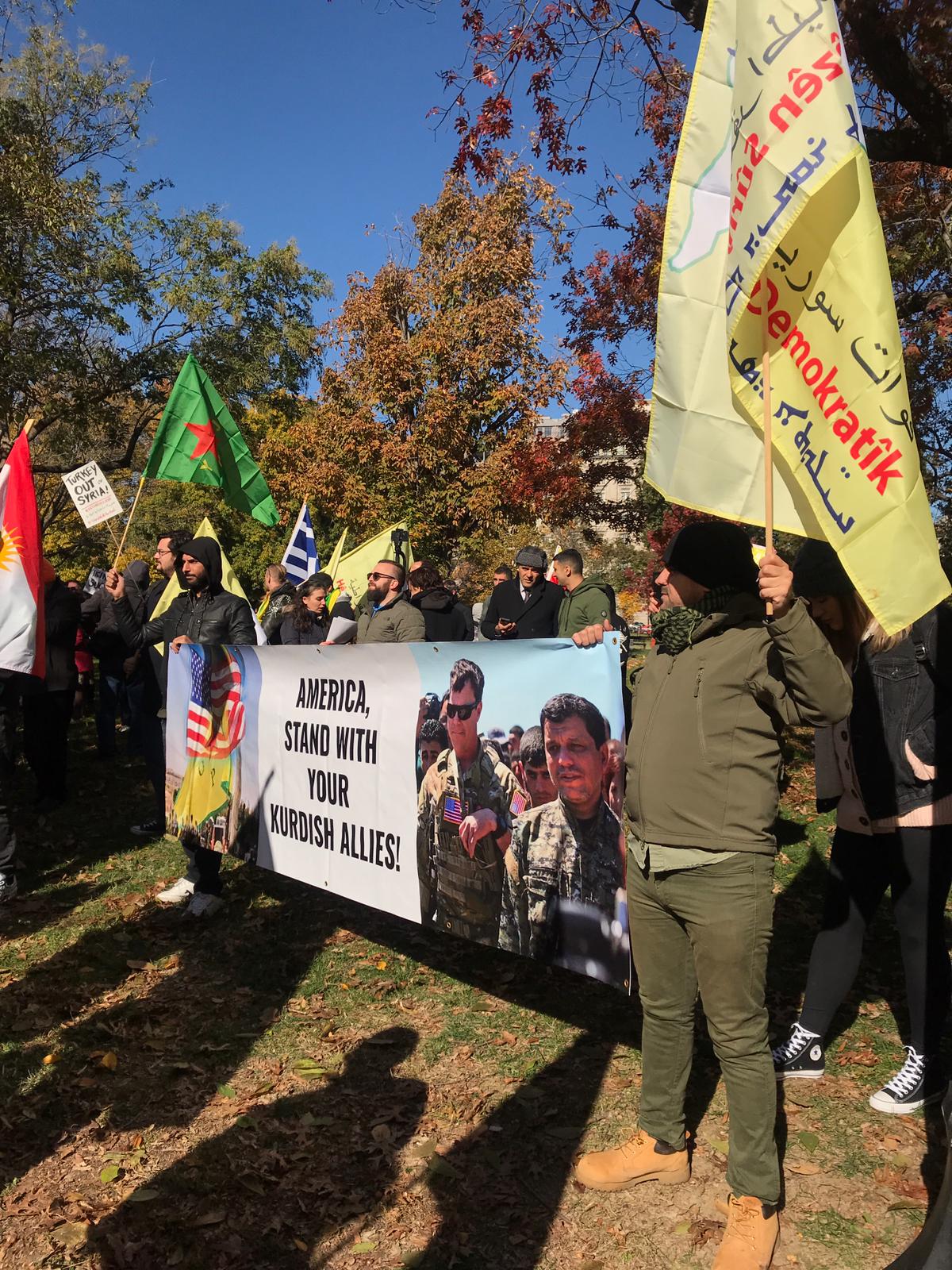 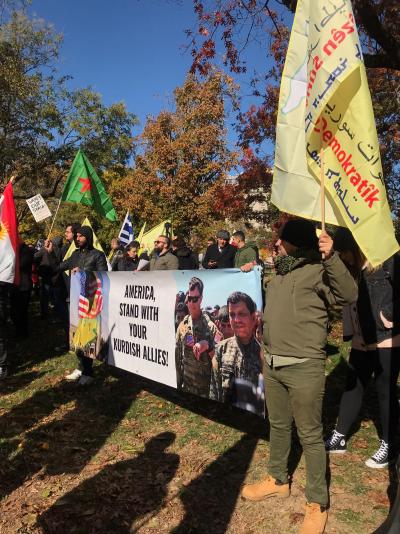 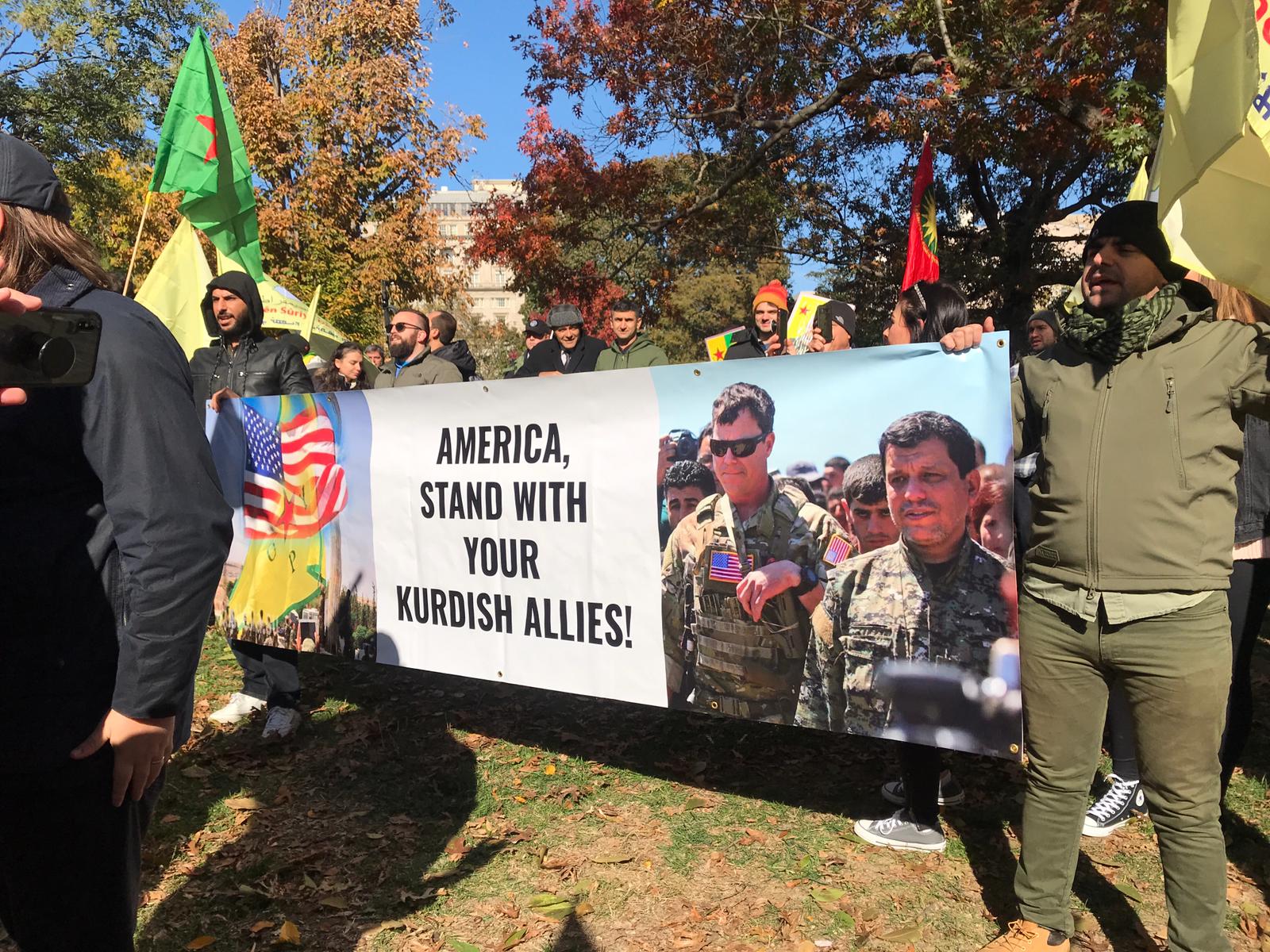 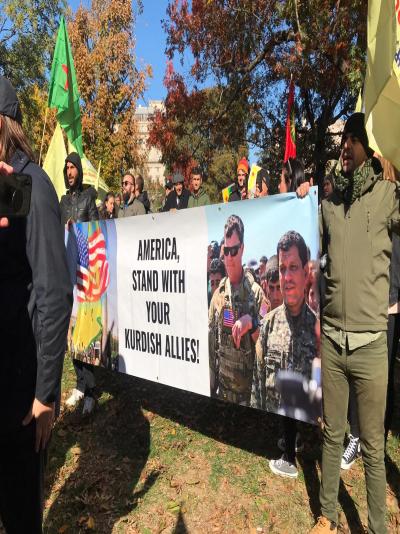 The Iraqi Nujaba Movement, backed by Iran, threatened to target the US embassy in the Iraqi ...

French President Emmanuel Macron said that "the French-Lebanese friendship was seized by a c...

Today, Armenia warned that the escalation in Karabakh may extend beyond the borders of the r...
Old Website