According to footage taken mass damages were caused to the Relations Office of the Tal Tamr Military Council as well civilian houses that were open to an aerial Turkish raid in which martyrdom of four fighters and injury of others were disclosed stressing that they will not remain hands folded.

On 16 and 17 August Turkish occupation warplanes penetrated into Iraqi territory shelling a popular market and the Sikiniye village in the Shengal Province. 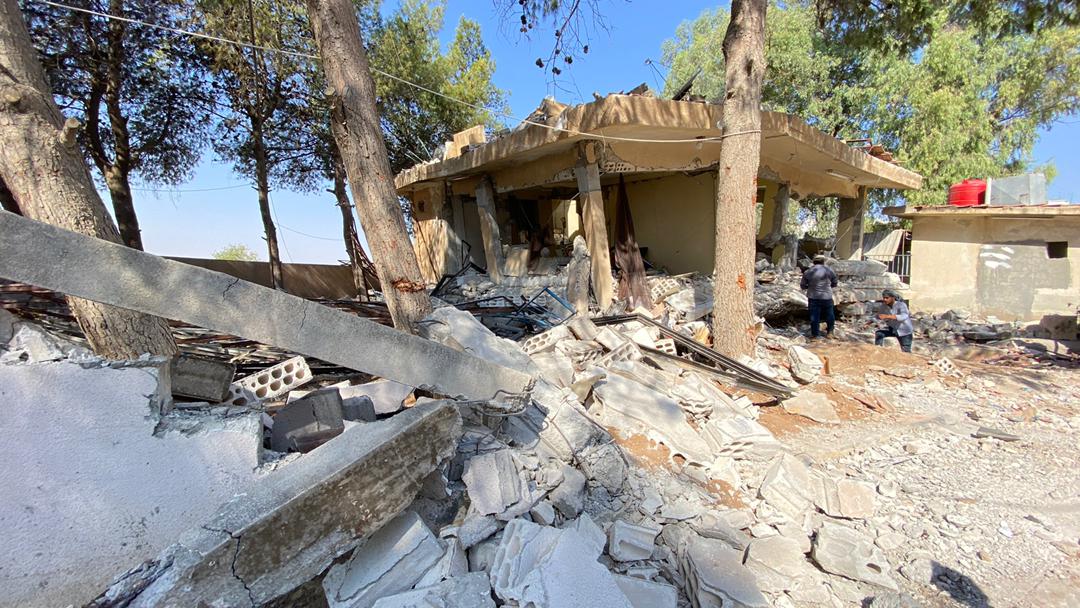 The two attacks left Sa'id Hisein commander in the Shengal Resistance Units and his nephew Issa Khudida fighter in the units, in addition to three other civilians, while in the second attack four medical personnel of the hospital as well four of the Shengal Units were martyred and an equivalent persons  injured.

The two attacks on Shengal coincided with a random bombardment carried out on Zarghan and Tal Tamr.

On 17 August the village of Tawila  in western Tal Tamr on the M4 underwent shelling that cost he lives of a child and a woman called Nada Daham Miseykh and the injury of 16 civilians mostly women and children. 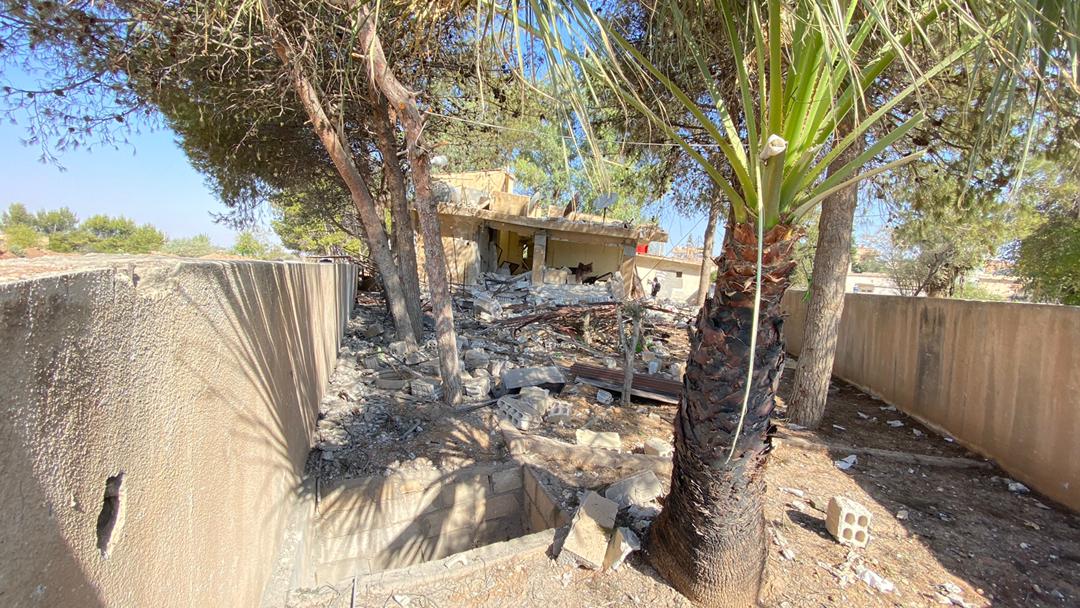 In a relevant issue, village in Manbij were shelled at night of August 18 that continued to the morning hours of 19 August, after 115 were fired by Turkish occupation forces and mercenary groups on Kaukli, Yanili, Hamra in north western Manbij city and Hosheriye, Cat and Tukhar Saghir, according to the Manbij Military Council that aborted a sneak attempt into Cat by mercenary groups in which two mercenaries were killed.

The co-chair of the religious establishment in the Euphrates region, Abd al-Rahman Shawkat...

Ibrahim Al-Qaftan warned against the results of the "settlements", stressing that they rel...

It was reported the village of Hisha in rural Ain Issa was open to Turkish occupation shelli...
Old Website