Hundreds of people from Serê Kaniyê city of al-Hasakah canton came to the funeral tent to offer condolences to the family of the martyr Hamoud Abied Manoukh of the Syrian Democratic Forces, who was martyred on 21 February 2019 in al-Raqqa city.

The commander of the Syrian Democratic Forces, Jesor Amouda, delivered a speech in which he offered condolences to the martyrs' families.

Jesor said that the martyrs defended and fought the enemy until they martyred, noting that everyone must fulfill the covenant of martyrs and walk on their path and the goals they martyred for, which would establish a united democratic decentralized Syria.

He noted that IS mercenaries are on the verge of defeat militarily, and we have to take our caution of the sleeper cells located in all regions in general.

Jesor also stressed that " we are all with united Syria, and all nationalities and minorities have rights within this country. Therefore we must all fight the external enemy represented by IS and the Turkish occupation army." 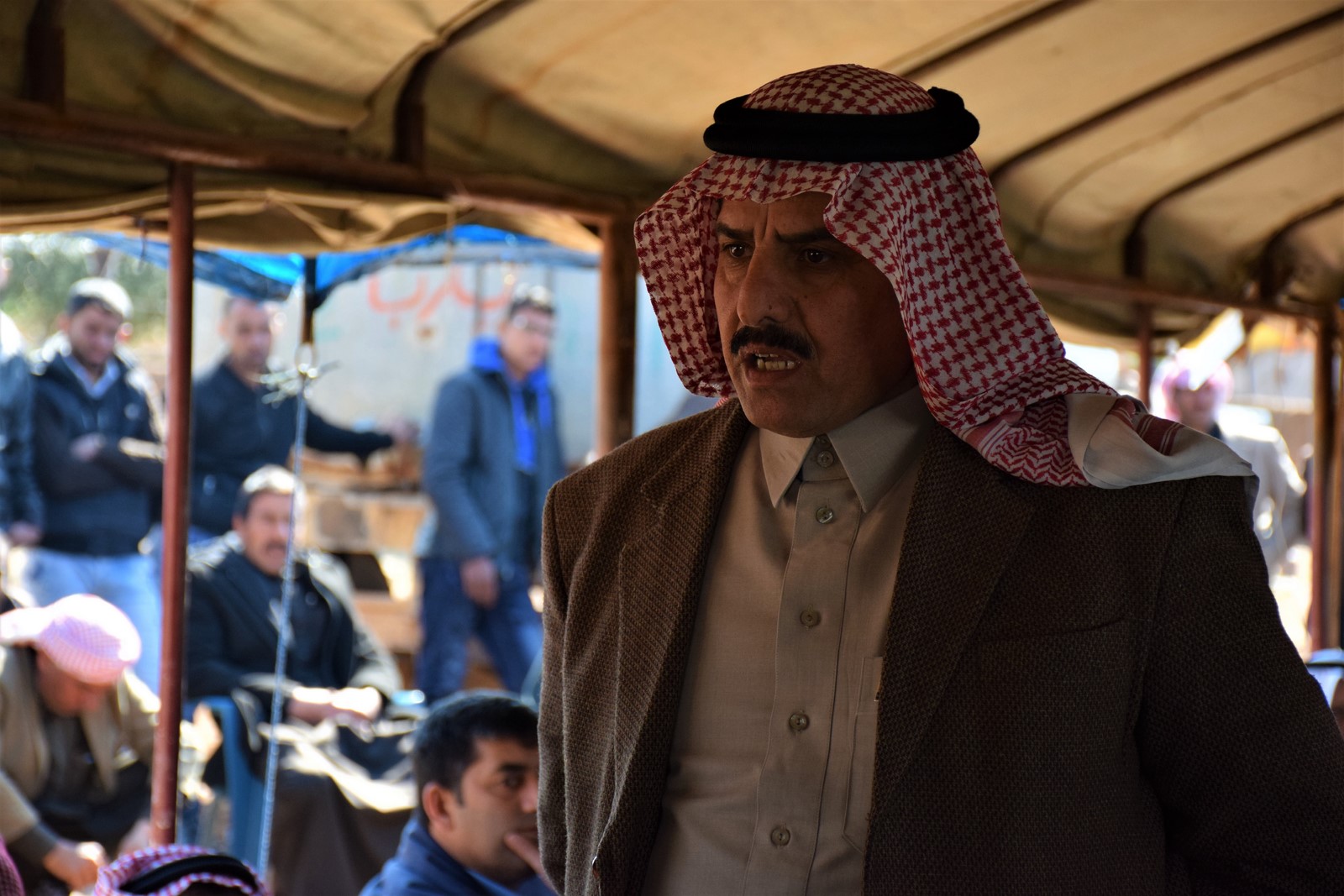 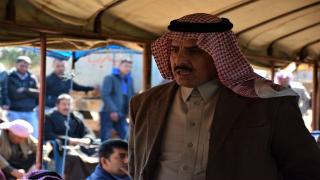 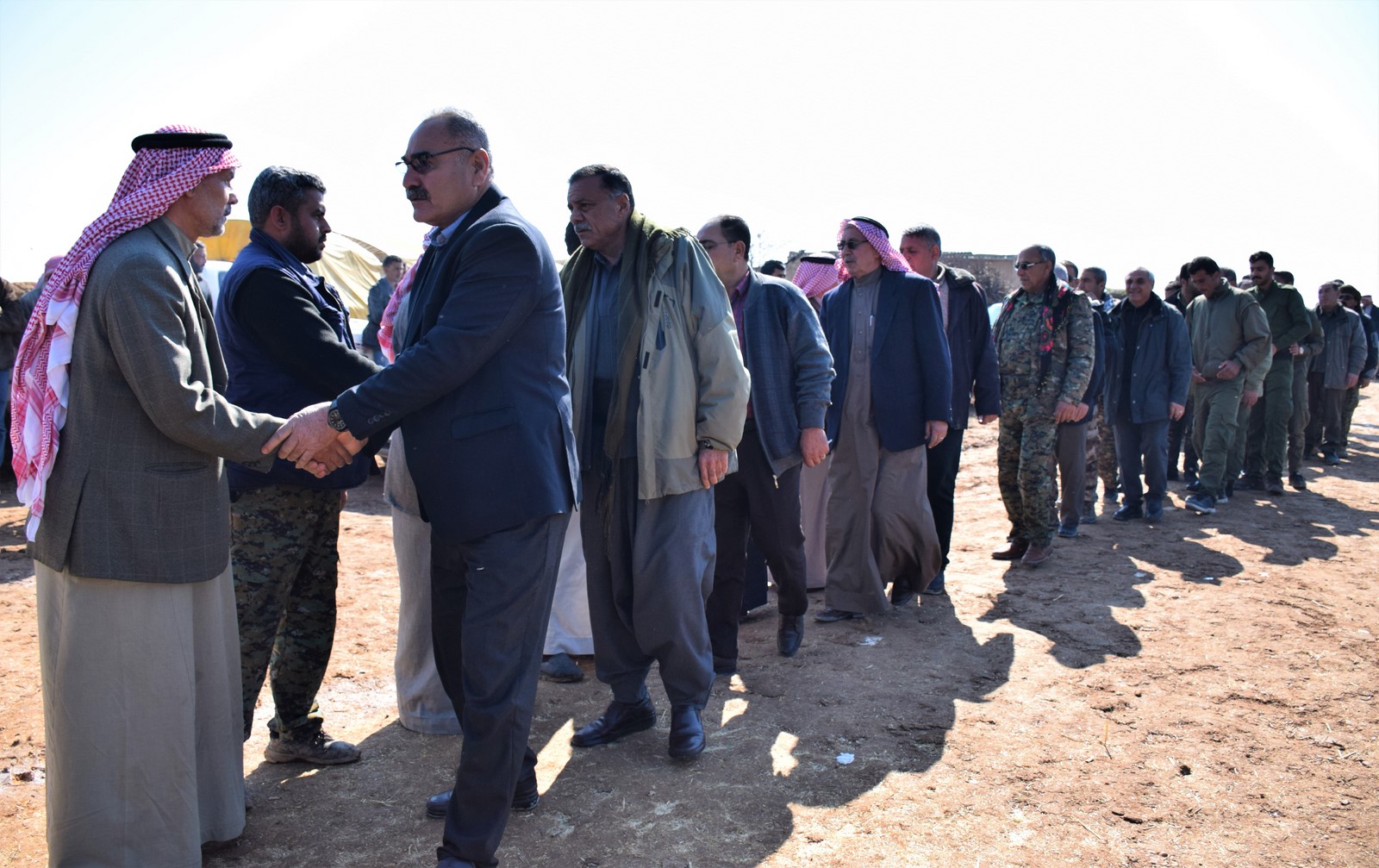 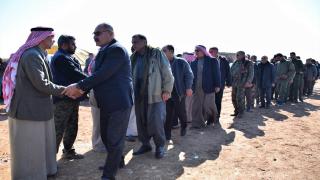 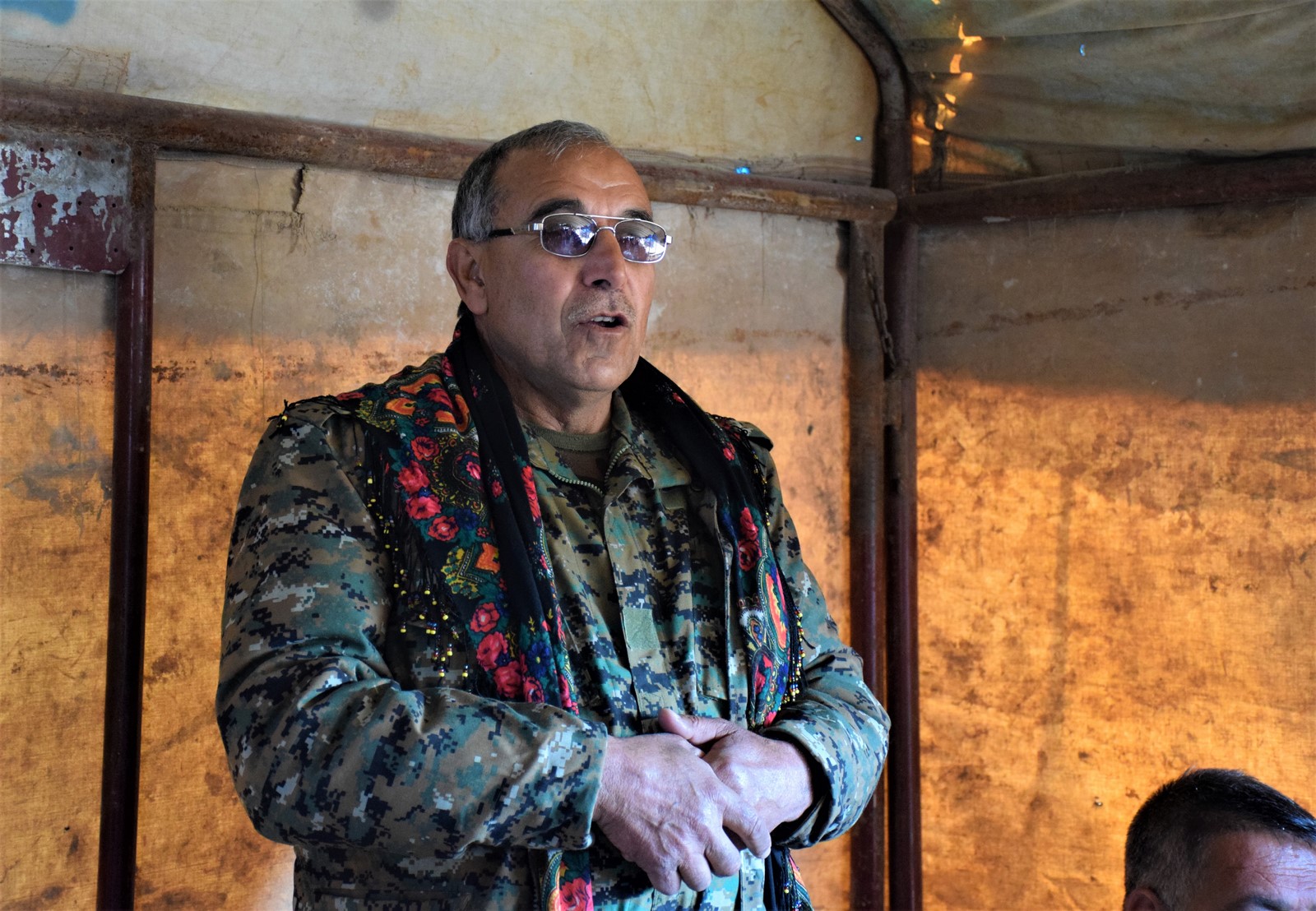 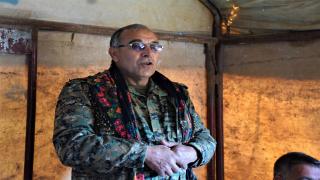 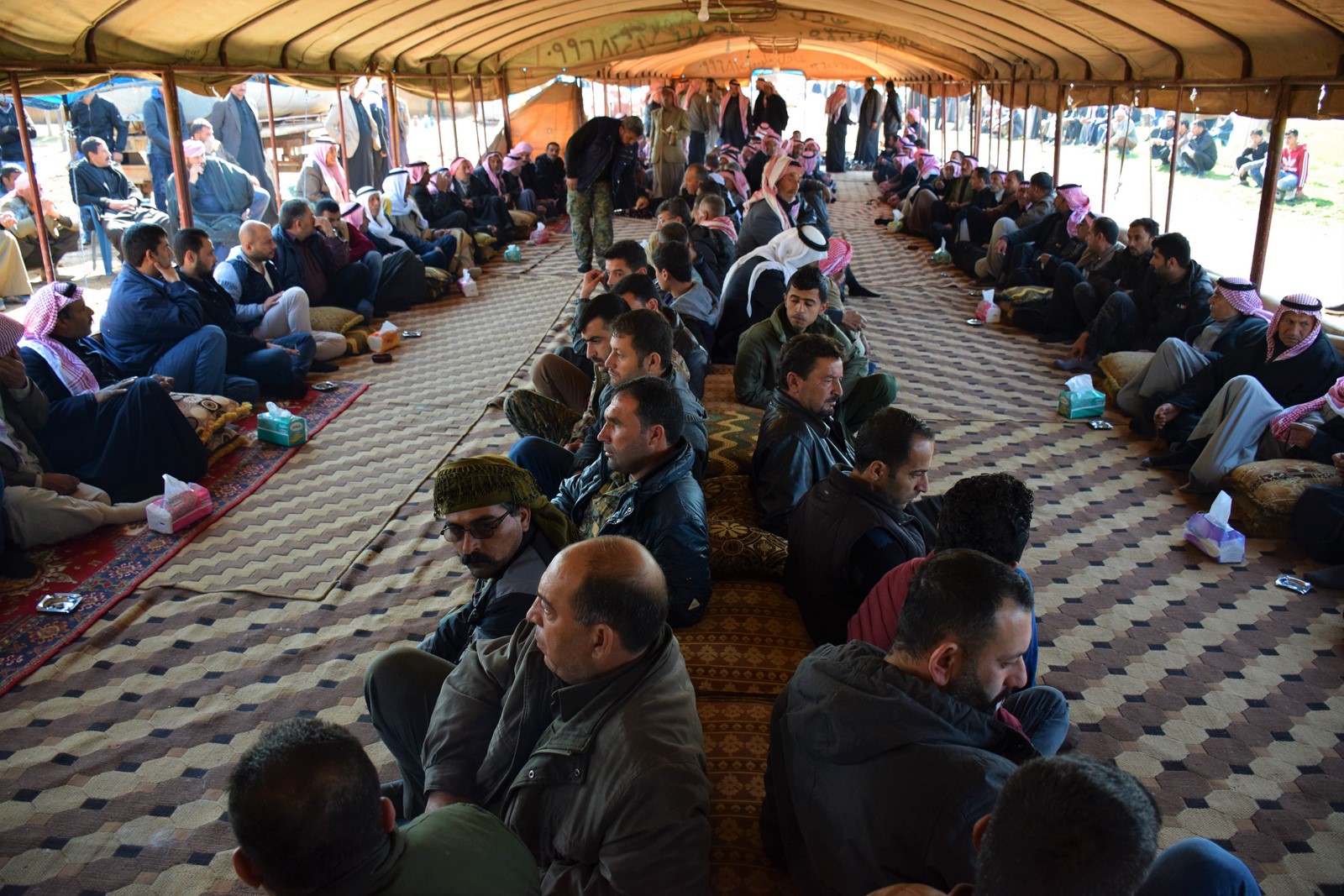 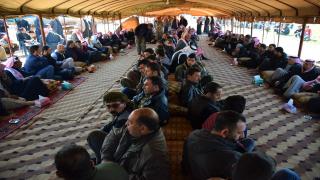