Hundreds of the people of Serekaniye commemorated 60 martyrs in the ranks of the YPG, YPJ, the Internal Security Council and the Society Protection Forces(HPC) and the Traffic Units of the Serekaniye area and Zerekan district and the towns who martyred in the areas on North and East Syria in July and June in different times and places.

The commemoration ceremony held in the Martyrs Hall in Zorava neighborhood which was decorated with the photos of the leader of the Kurdish people Abdullah Ocalan, in addition to the flags of the YPG,YPJ, SDF and Martyrs Families Council.

The commemoration ceremony started by holding a minute of silence followed by reading the martyrs' names by the administrator in the Humanitarian Organizations Affairs, Hozan Kerkendi, then many speeches were delivered which offered condolences to the martyrs families and noted that the areas of the north and east of Syria are stable areas thanks to the martyrs sacrifices who fought the Daesh and the terrorist factions thanks to the will and the philosophy of the Kurdish leader Ocalan and the Democratic Autonomous Administration.

The ceremony ended by chanting the slogans that glorified the martyrs and saluted the leader Ocalan's resistance in the Imrali Prison. 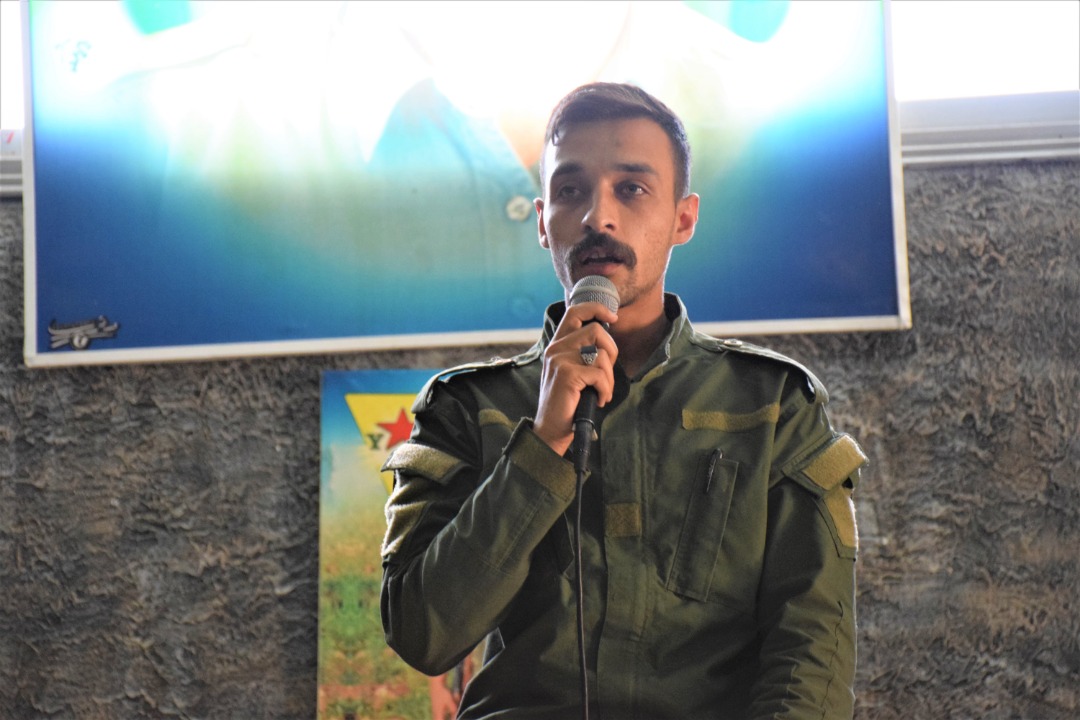 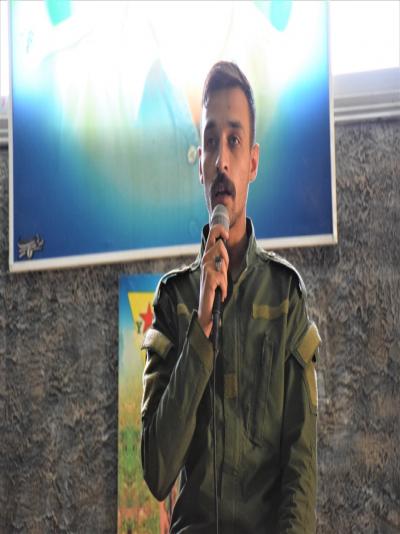 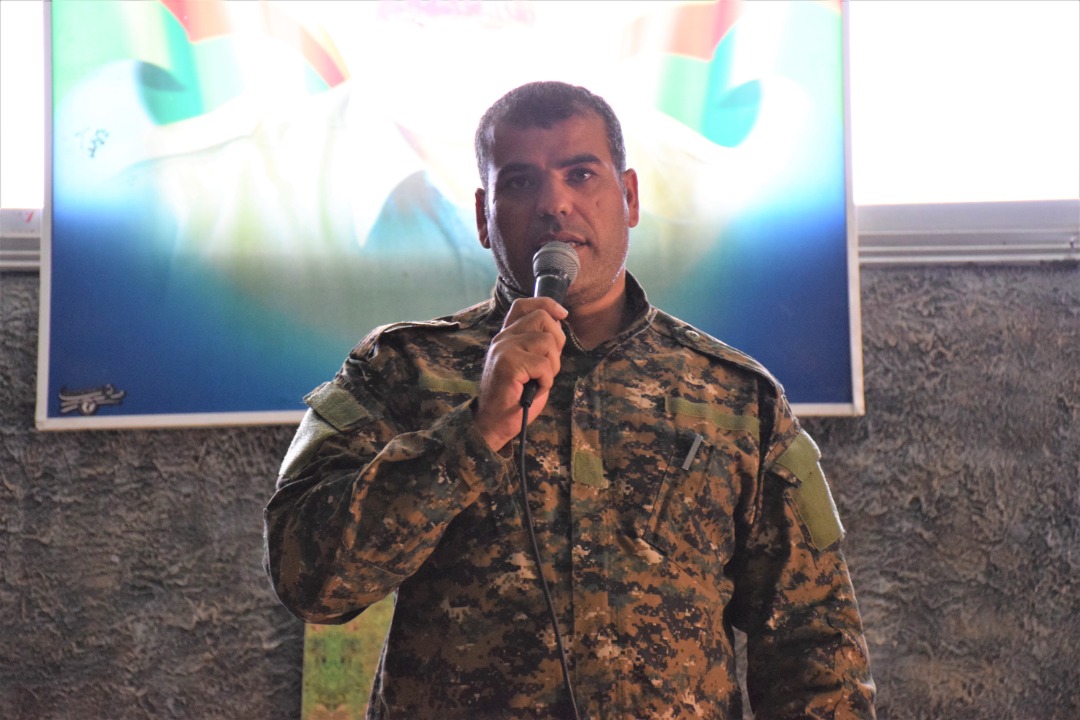 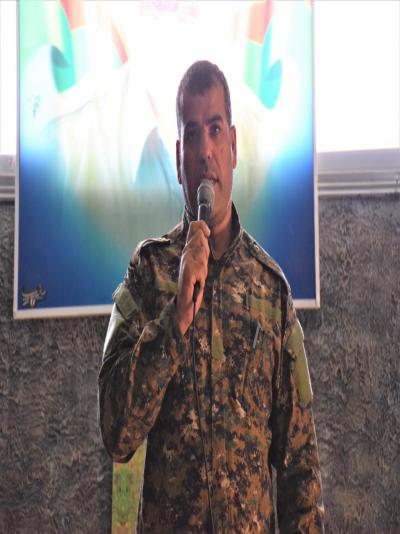 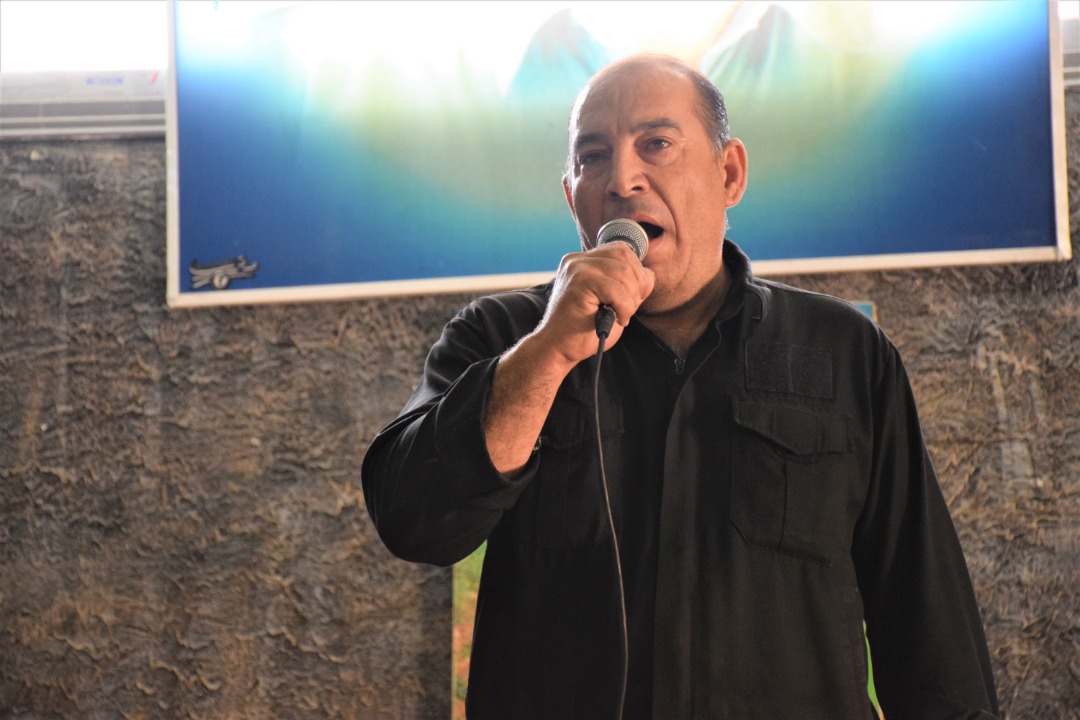 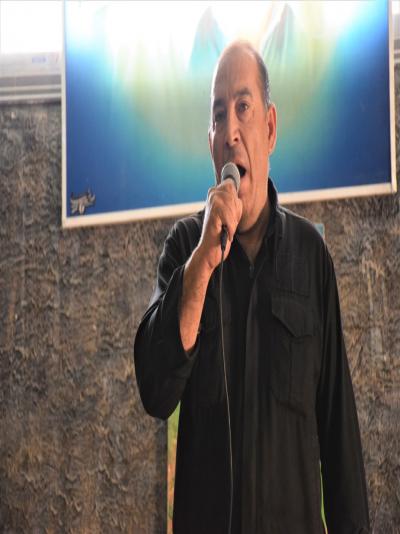 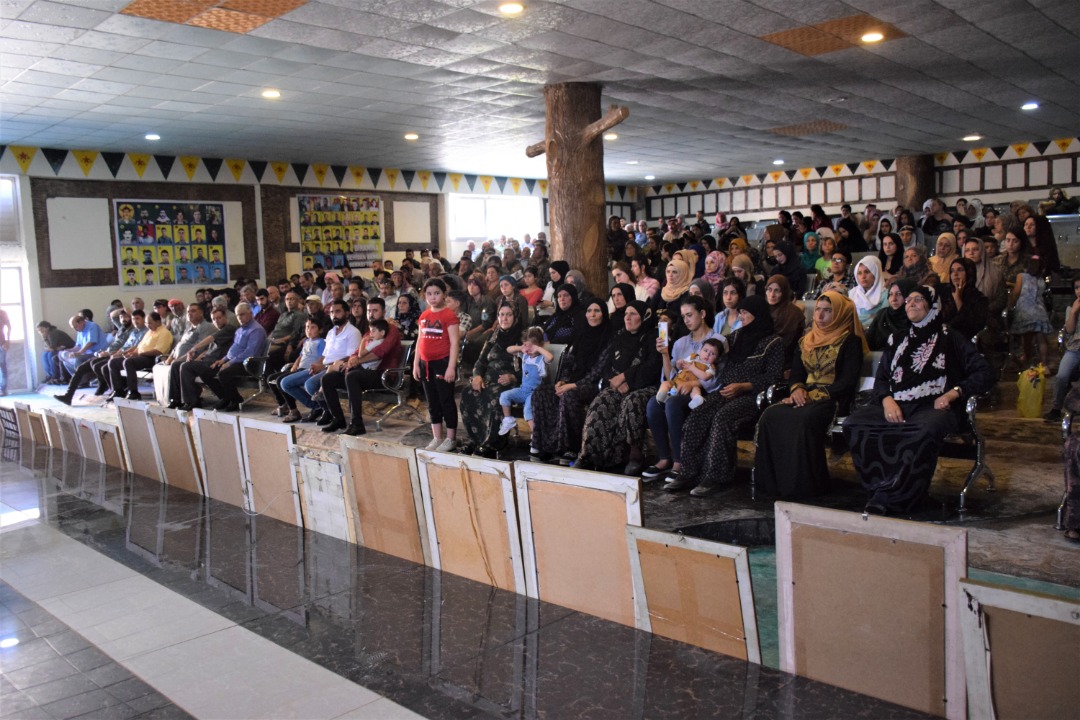 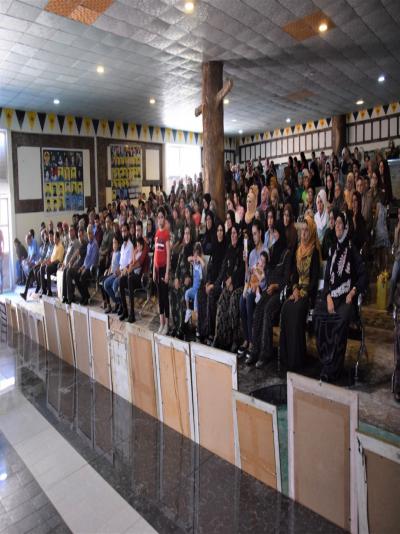 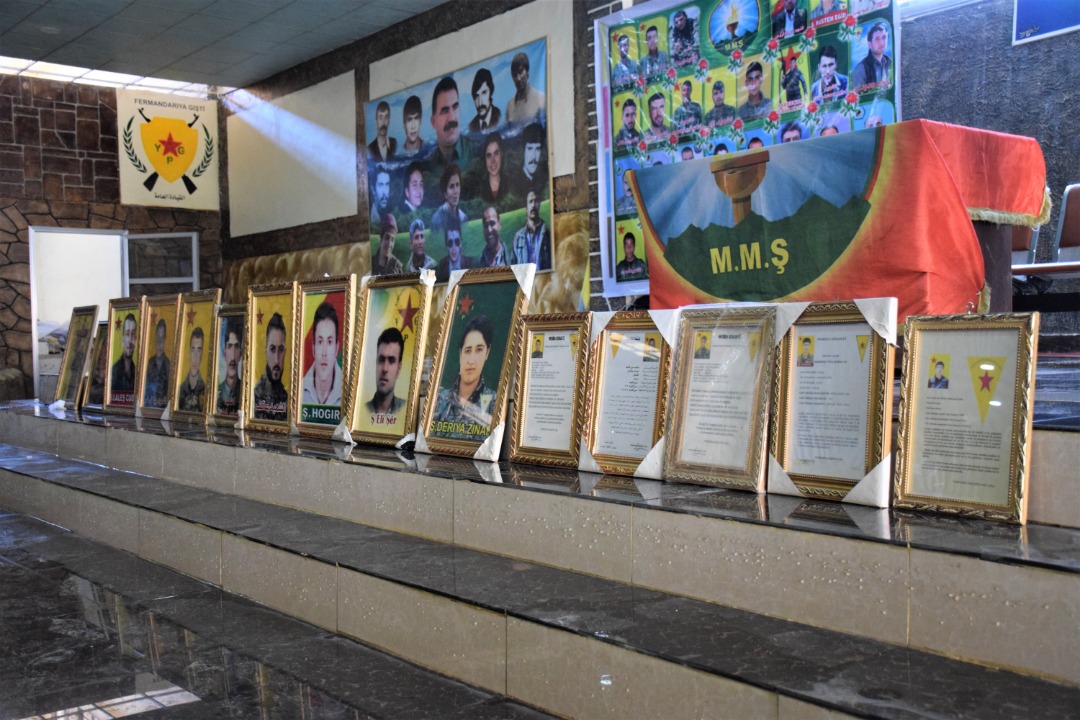 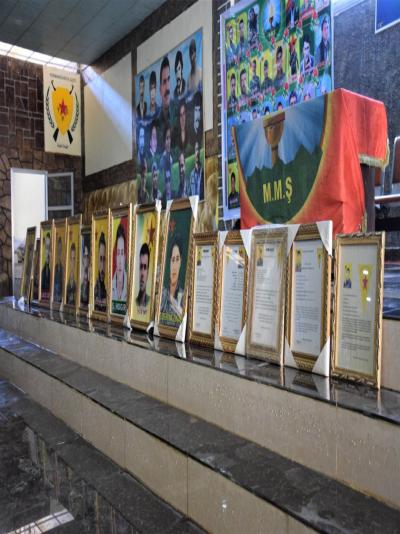 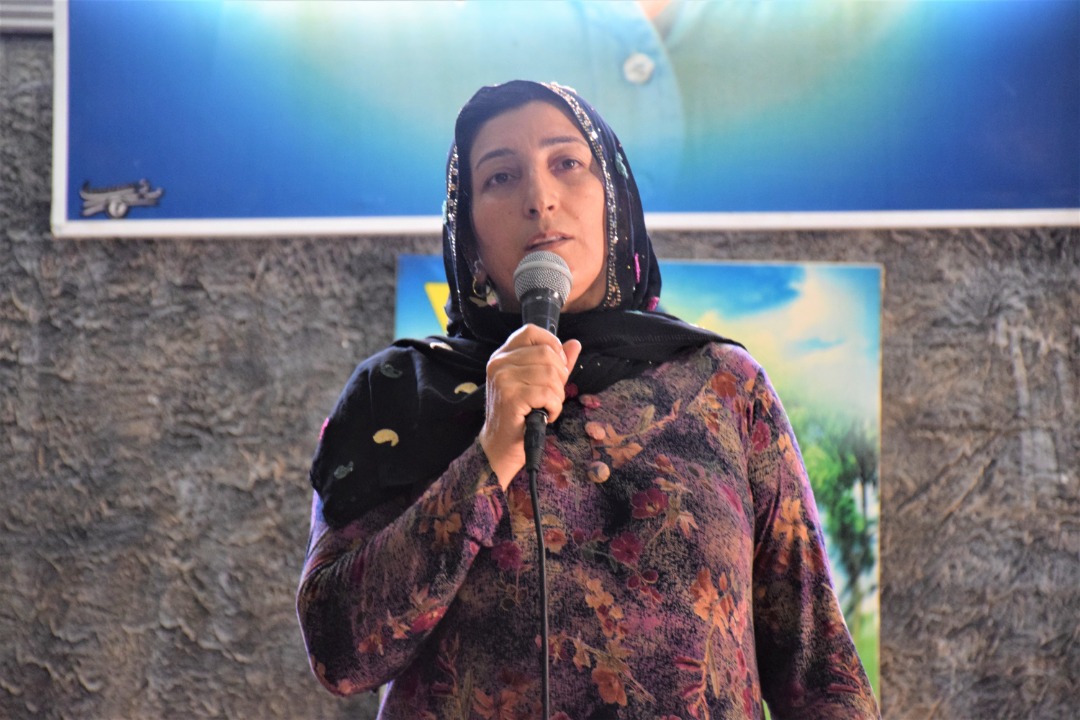 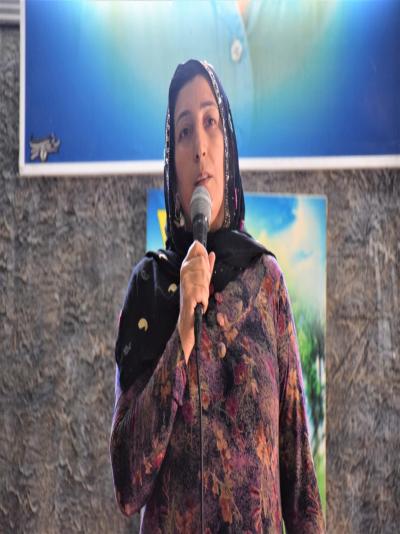 Two civilians were wounded due to the continuous Turkish shelling on Sheikh Issa district in...

Residents of Akiba village and the Kurdish Red Crescent staff managed to exhume the bodies o...

Workers of the electricity workshop were injured in the village of Khirbet Shair, as a resul...
Old Website