On the second anniversary of the Turkish invasion and occupation of Afrin, and in the memory of  the resistance martyrs who defended their land and people in the face of the war machine and the advanced destroying of the Turkish occupation, tens members and administrators of the Council of  Martyr Families arrived in  the shrine of the martyrs of the Age Resistance in Ahirs district, Al-Shahba canton, and they lit candles on  the shrines of their children, who sacrificed their blood  to defend their land and dignity in the face of the Turkish invasion. 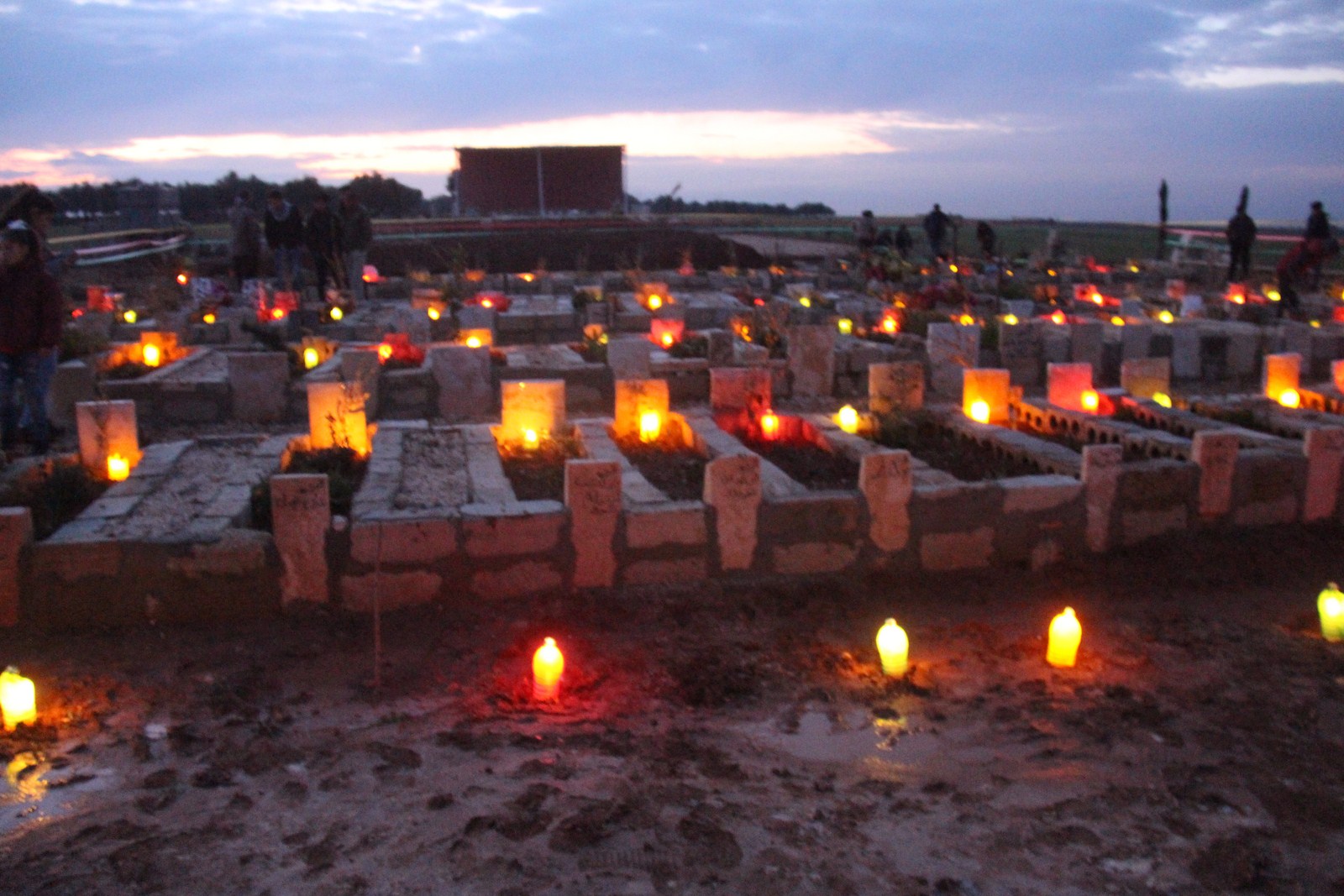 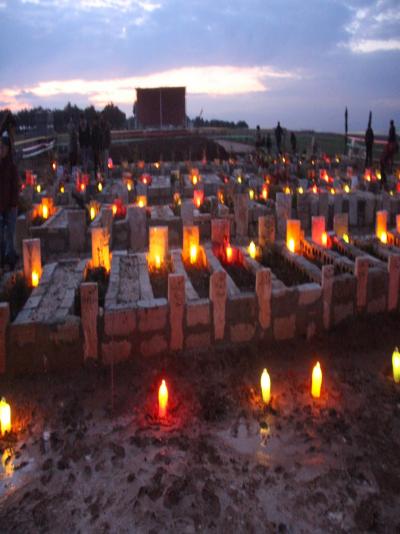 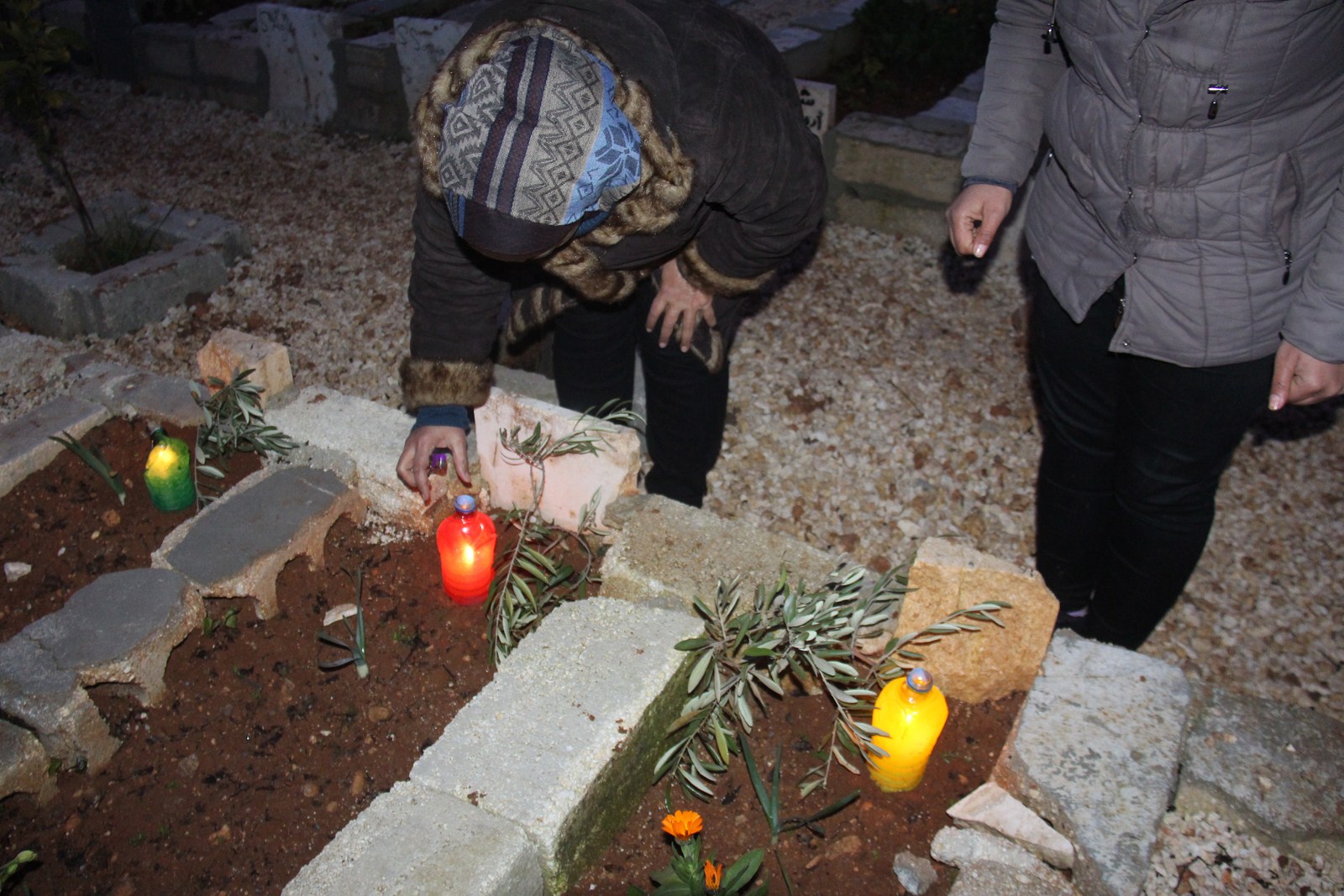 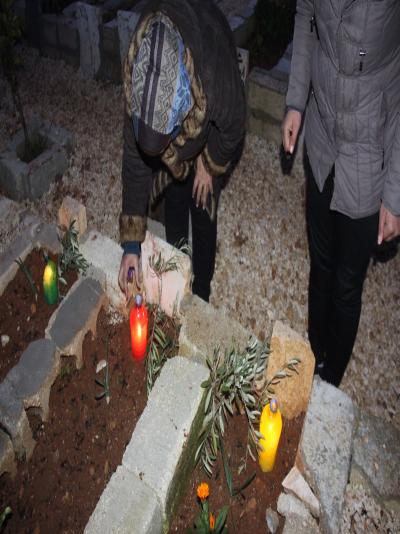 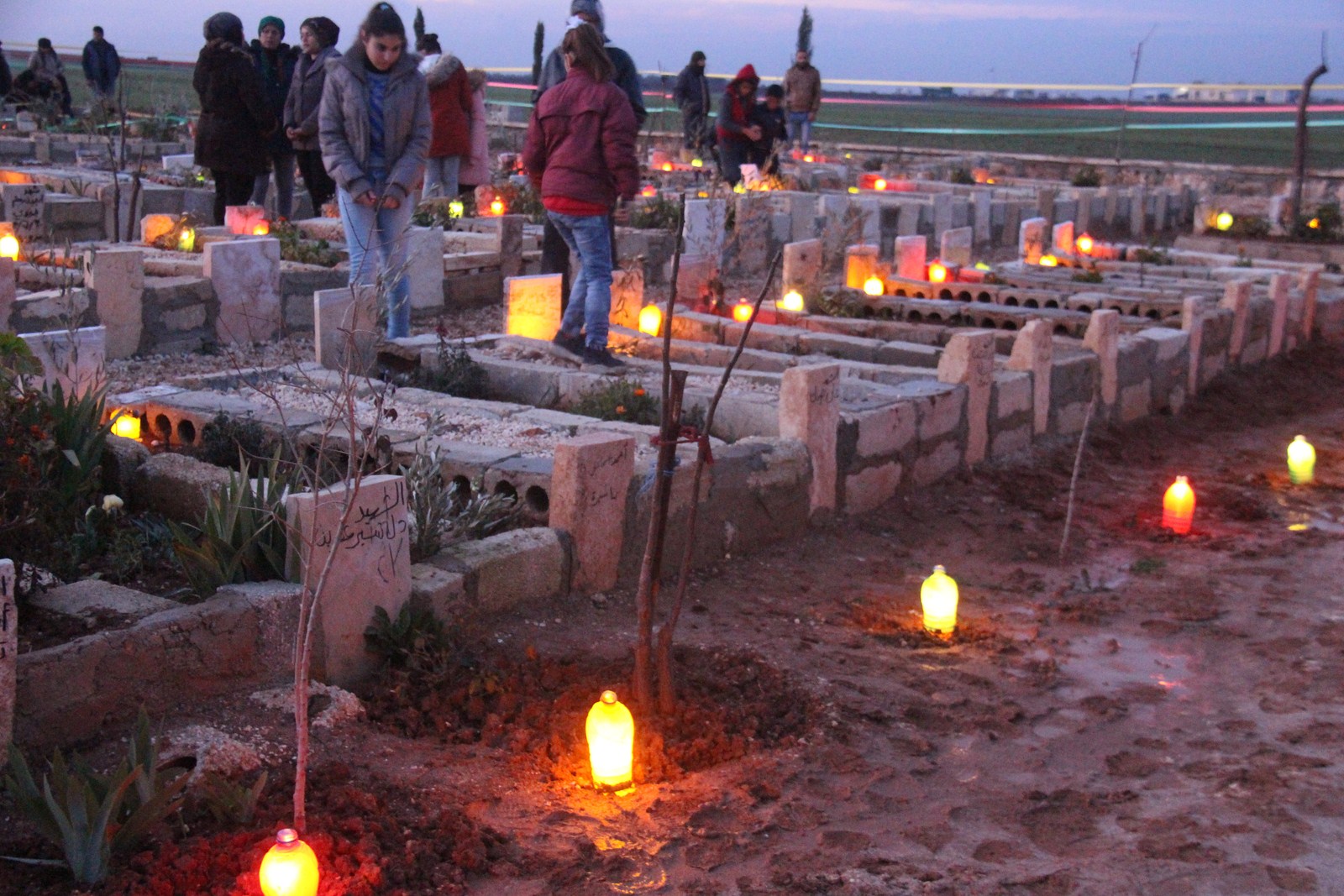 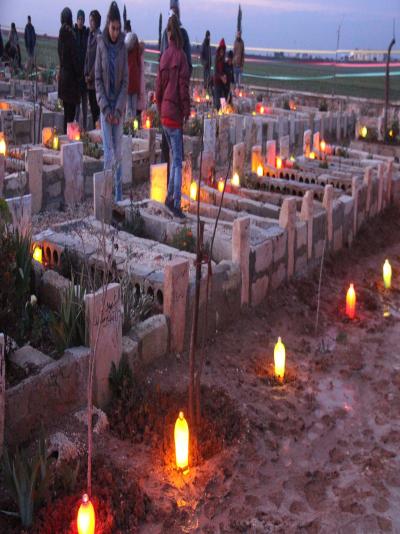 The Co-Chair of the Executive Council, Afrin canton, denounced the massacre that the Turkish...

The Turkish occupation army and its mercenaries renewed on Wednesday evening bombing al-Bab ...

An officer of the Syrian regime forces was killed by wounds sustained by the Turkish occupat...
Old Website