The reactions of the international silence towards the international conspiracy since 1999 against the leader Ocalan, in conjunction with the isolation imposed in Imrali prison, where there are hundreds of cities and towns around the world protesting the plot and demanding the freedom of Ocalan.

In this context the council delivered a statement in Kurdish and Arabic languages:

Twenty years since the international conspiracy on the leader Ocalan, still ongoing till this day, it started on 1999 with the participation of the international countries which had narrow interests with the Turkish state to arrest the leader, to put him in a solitary prison thinking that they destroyed free ideology, the will of free peoples, and annihilated the revolution.

The ideology of the leader became a way for every national person and a salvation to get rid of slavery, Turkish state imposed isolation on the leader Ocalan and practices its terror in Turkey and north Syria areas as it did in Afrin and support the terrorist gangs in the region.

Dozens of strugglers in many countries and Turkish prisons have, since around three months, started an open hunger strike to lift the isolation of Ocalan, but the Turkish state to this day did not respect their determination and respond to their demands, the leader is imprisoned physically but his ideology is free, our aim is to live with the leader Ocalan in a democratic and peaceful homeland.

Thanks to the martyrs' sacrifices, we could eliminate the strongest terrorist force in the world presented by IS supported by Turkey, we as martyrs' families will work to protect the martyrs, the most sacred, to achieve justice and equality with the leader’s ideology, so our responsibility is historic.

We demand the international community to act and all the countries in the Middle East to pressure on Turkish state to lift the isolation of the leader Ocalan, because the solution of the Middle East is in the hands of Ocalan and it should respect the peoples' will and do not tamper with peoples' safety who became aware of the conscious and know who work for their interests and who against them, the Turkish state occupied Afrin and displaced its people, but the forces which work on the leaders' ideology managed to defeat terrorism, and liberate our peoples from tyranny and injustice.

The statement concluded with slogans," Long Live Leader Ocalan Free, Glory and Eternity to our Martyrs" 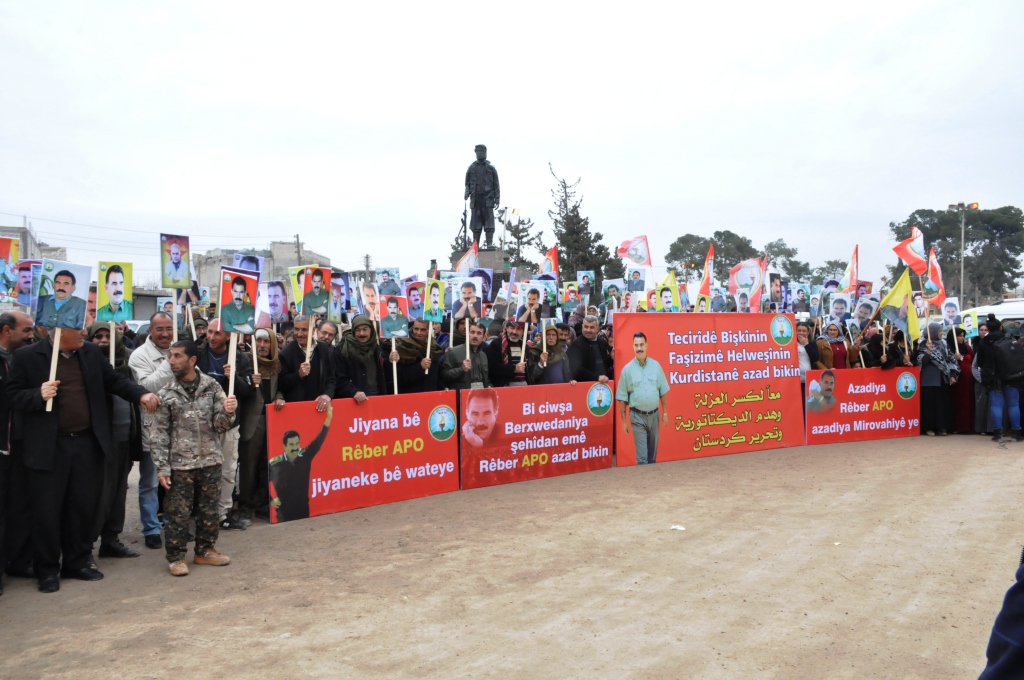 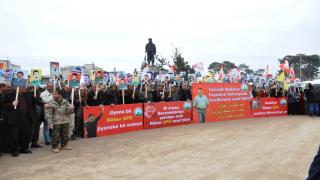 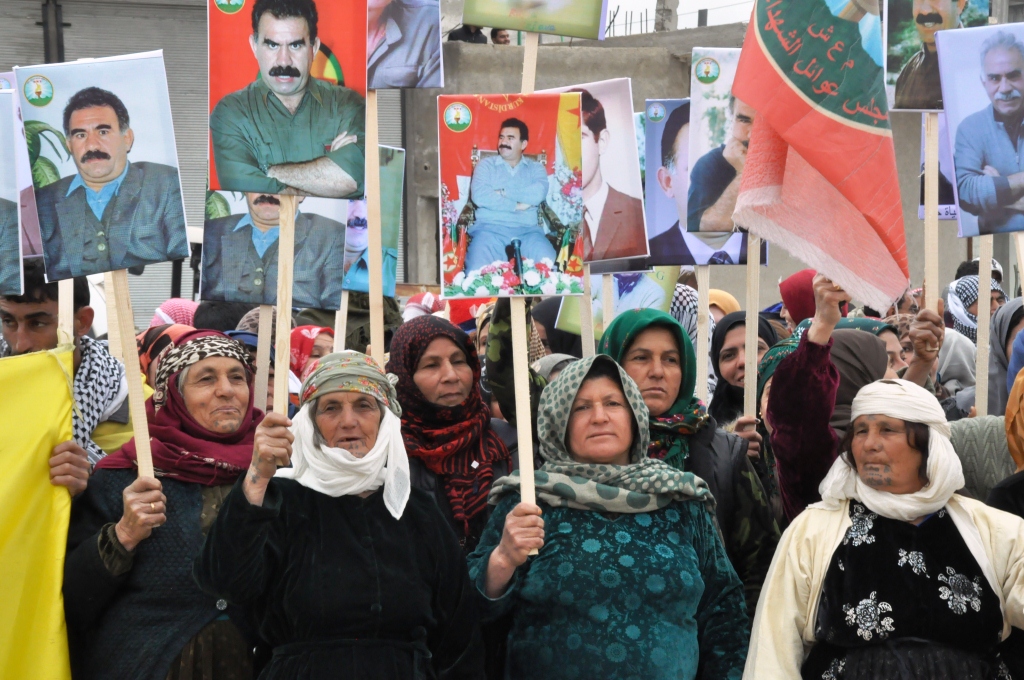 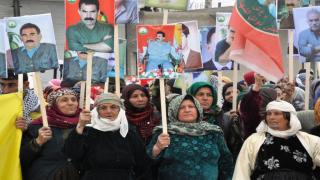 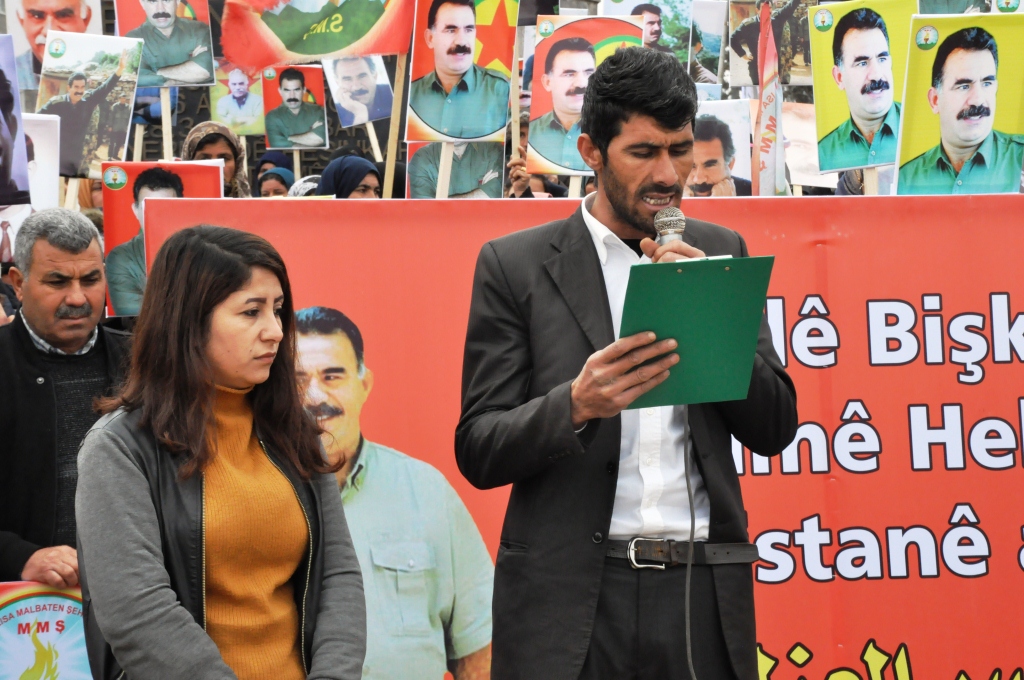 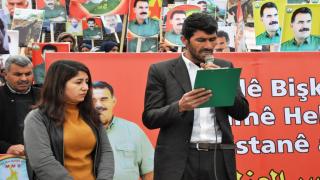