Under the slogan "through struggle and resistance, we will defeat fascism and liberate the leader," hundreds of  Sheikh Maqsoud and Ashrafiyeh neighborhoods people demonstrated in a demonstration organized by the Young Women Union in conjunction with the anniversary of Zilan martyrdom.

The demonstrators carried candles, pictures of leader Abdullah Ocalan and the Martyr Zilan.

In her speech, the administrator in the Union of Young Women Amina Abdo touched on the struggle of the martyr Zilan in the Kurdish Liberation Movement and adopted the principles of sacrifice for the cause of her people.
Amina continued, "The guerrilla operation of the militant Zilan came to deter the fascist Turkish occupation and confirm once again to the greedy in Kurdistan that the Kurds are continuing the struggle and following in the footsteps of their ancestors until they obtain their rights."

Amina vowed to follow in the footsteps of Zilan and her companions and to continue the struggle for the liberation of women.

The demonstration concluded with chanting slogans that glorify the martyrs and call for an escalation of the struggle. 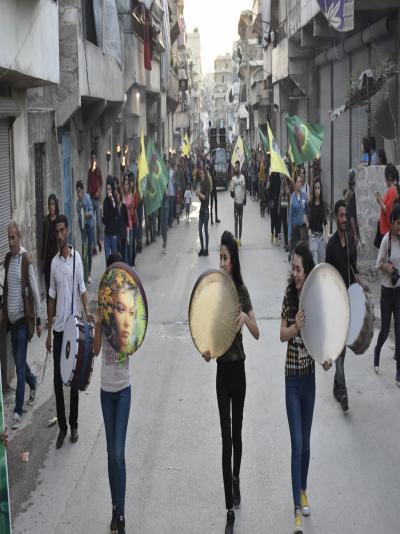 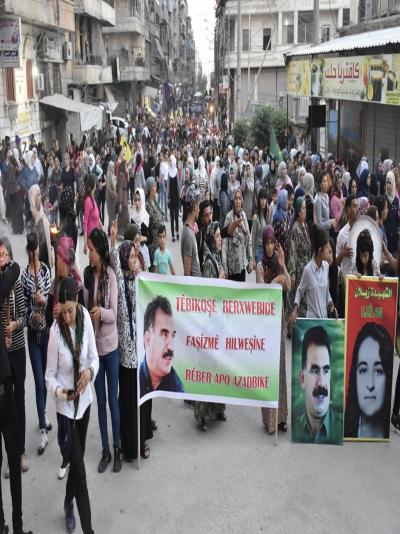 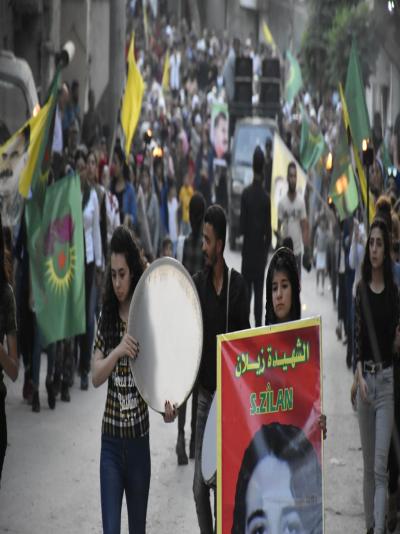 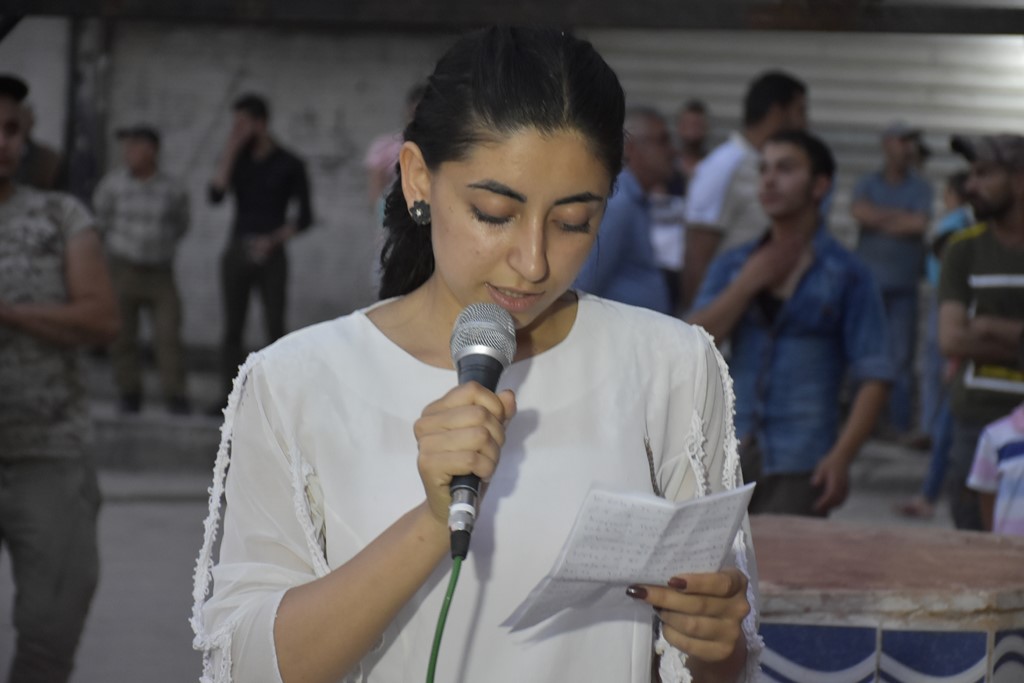 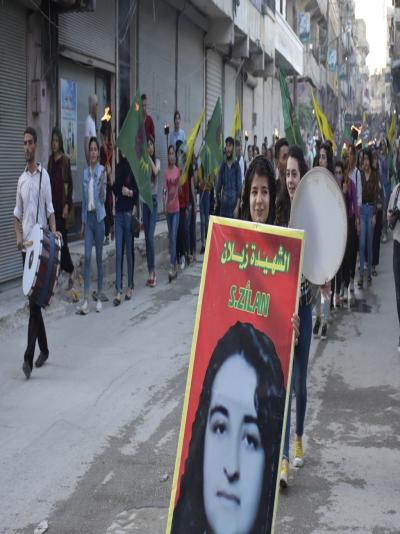 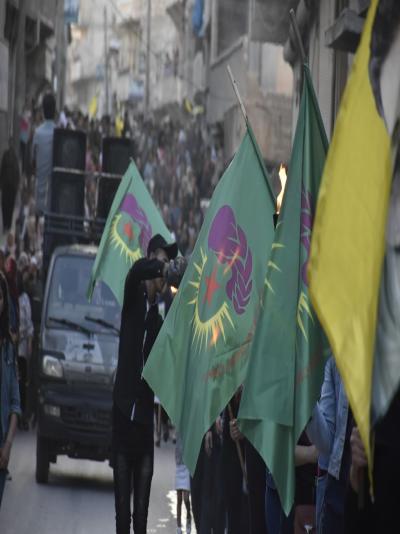 The Turkish occupation continues to send military and logistical reinforcements to its locat...

A gas cylinder blew up in a shop in Al-Wusta neighborhood of Qamishlo city caused fire insid...

A car explosion in Afrin city resulted in the death one of civilian and the injury of anothe...
Old Website