Hundreds of Derik residents, civil society institutions, the Kongra Star and Revolutionary Youth and the Young Women Union arrived in Azadi Square to participate in the march to commemorate the martyrs of July 14th Resistance and their resistance to the practices of the Turkish occupation against the prisoners.

The march started from the square, passing through the streets of the city of Derik, chanting slogans that glorify and salute the martyrs, and condemn the brutality and brutal bombing of the Turkish state on the populated villages in Başûr, northern and eastern Syria and the legitimate defense zones, and raising Kurdish flags.

Then, the demonstrators went to the Martyrs Square, and they held a minute of silence, followed by a speech delivered in the name of the Democratic Union Party (PYD) by Mutee Omar, in which he said: "In the person of the July 14th martyrs, we remember all the martyrs of freedom, and pledge to follow their footsteps until the liberation of Kurdistan from the colonists and that historic resistance shown by Ali Çîçek, Kamal Bir, Muhammad Khairy Dormoush, Akef Yilmaz has become today a beacon for all the peoples of the region, and on their path, tremendous achievements will be made throughout Kurdistan."

Then Mutee concluded his speech by saying: "All peoples in northern and eastern Syria and Kurdistan must escalate their struggle against fascism which today attacks the legitimate defense zones, and despite that, the students of the Kurdish leader Abdullah Ocalan record bravery epics."

Then the demonstration ended with chanting slogans that salute peoples' resistance to the Turkish occupation and glorify martyrdom and martyrs. 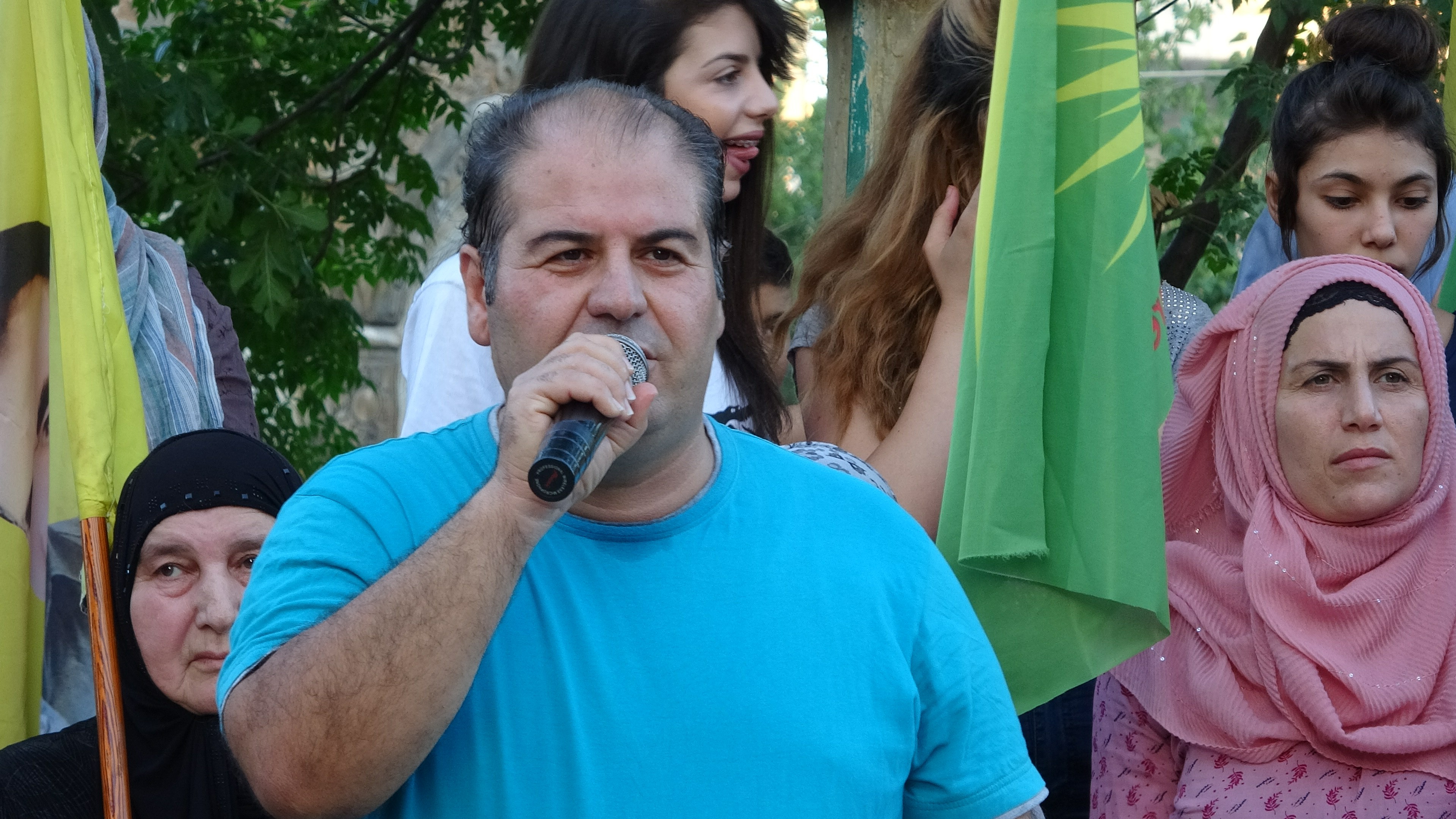 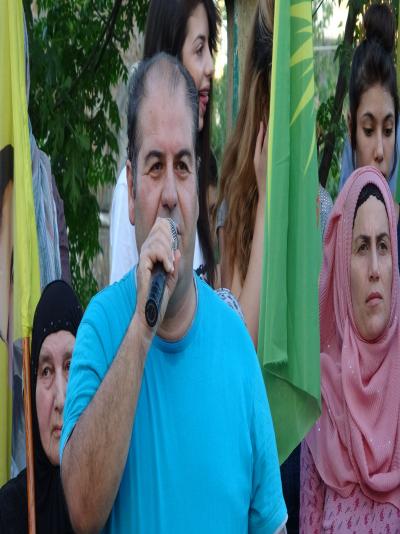 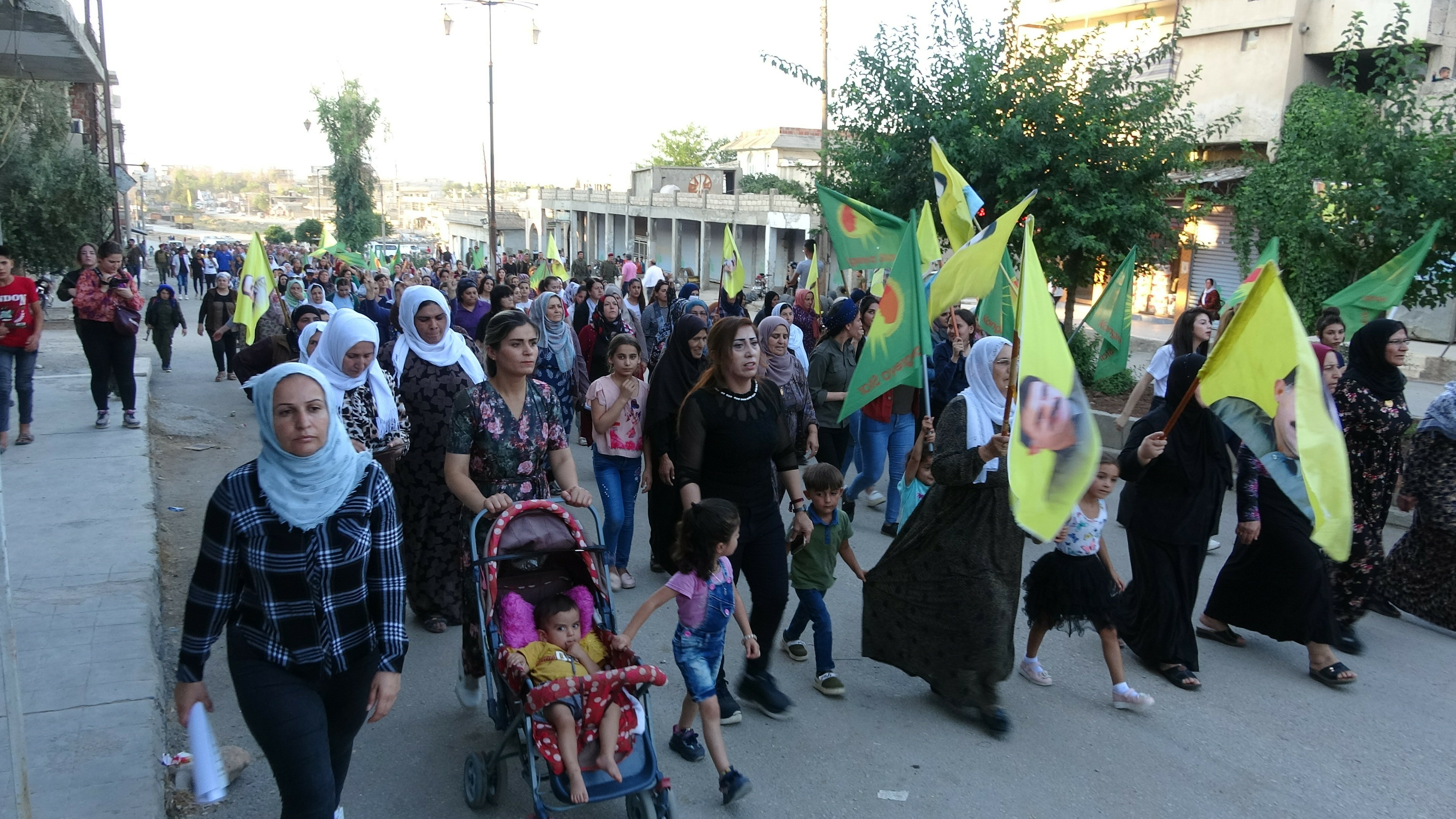 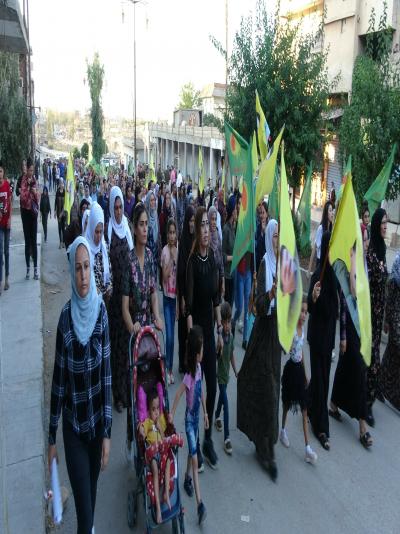 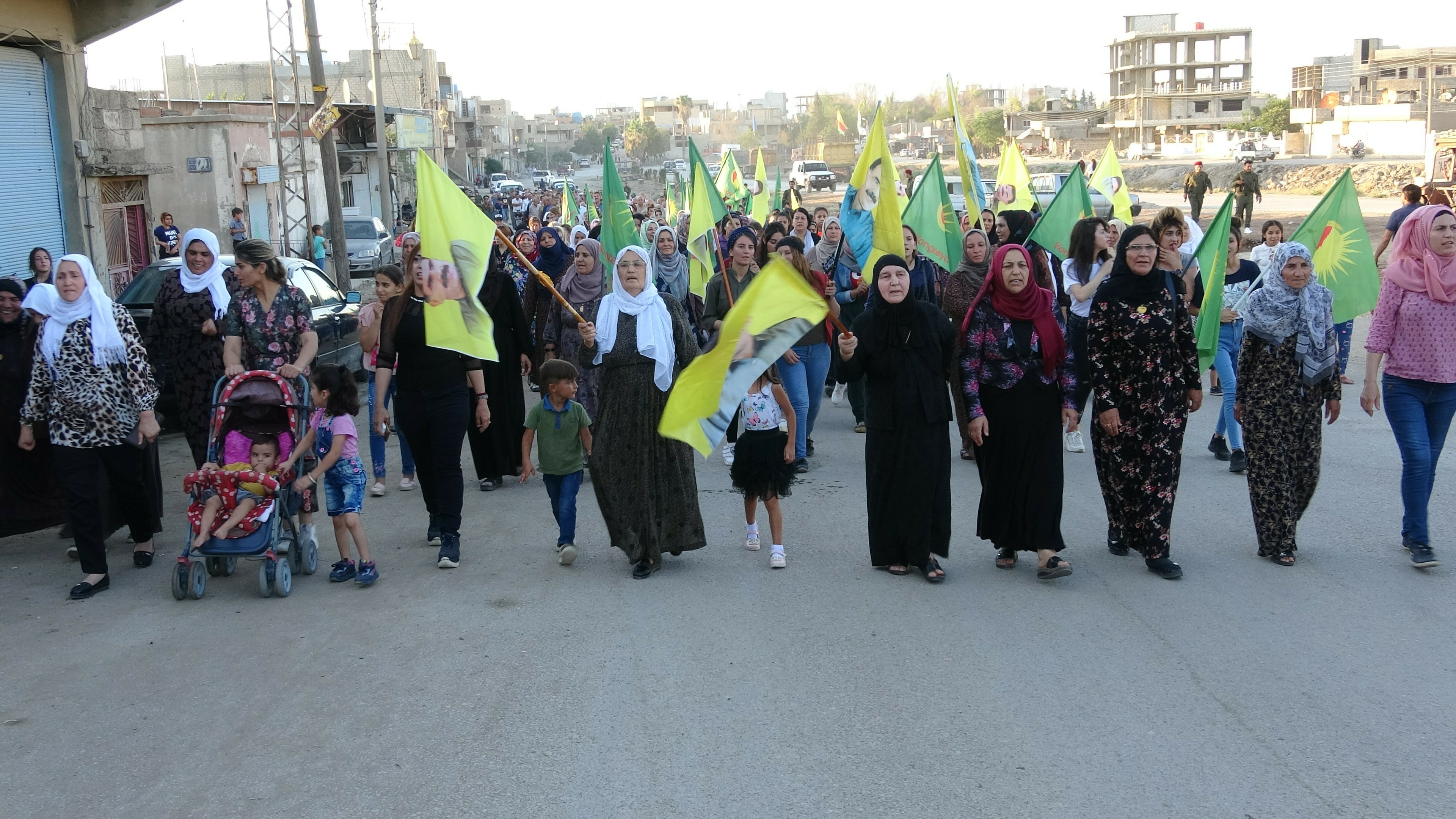 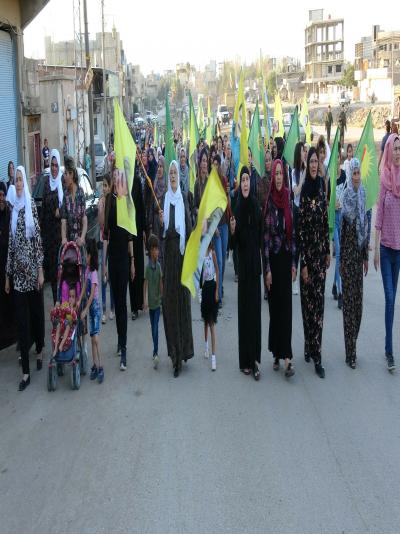 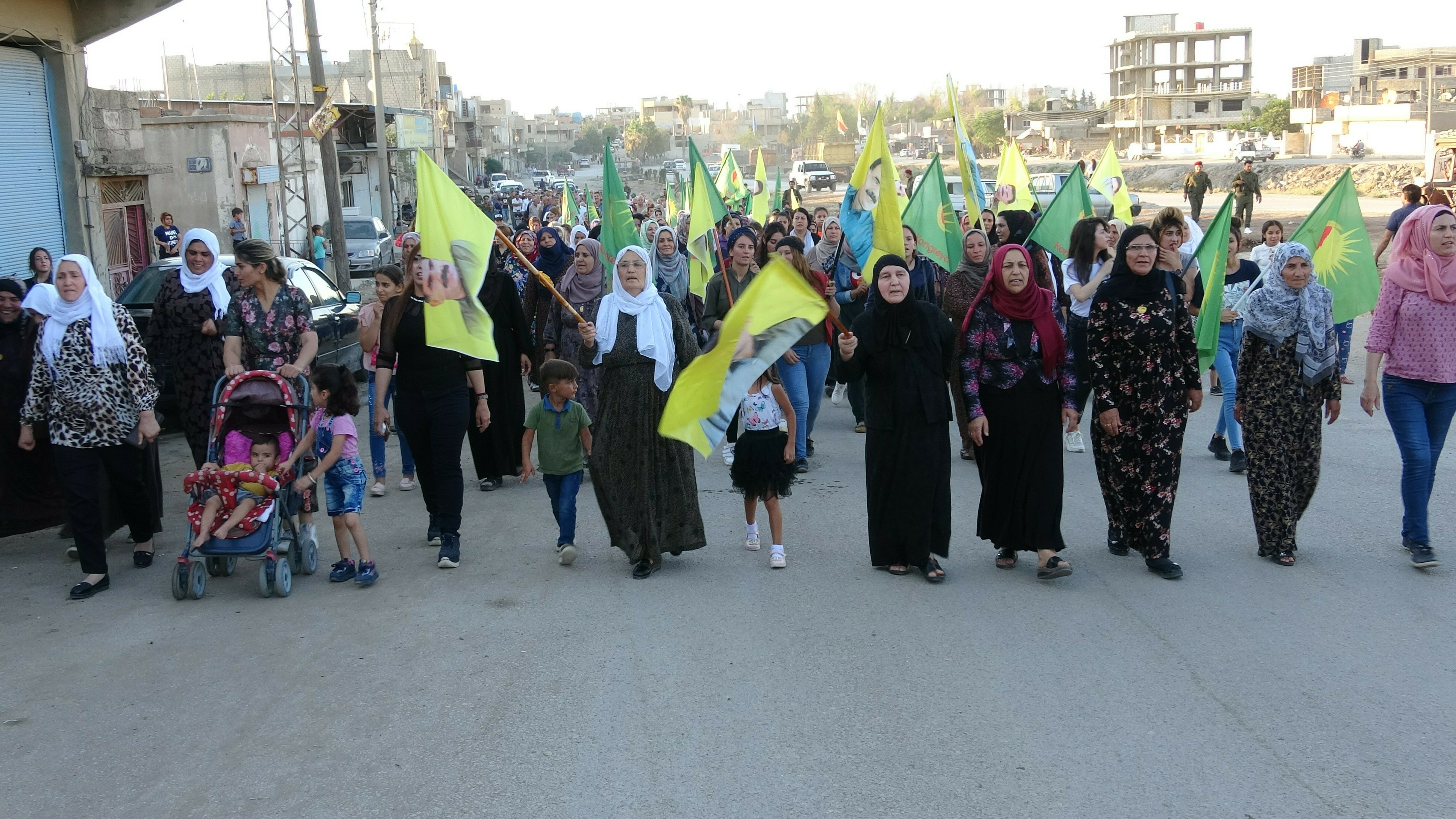 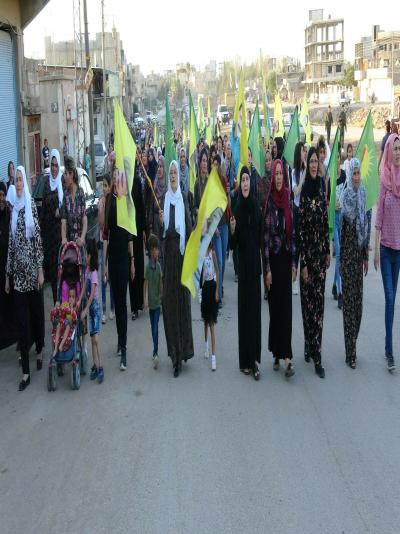 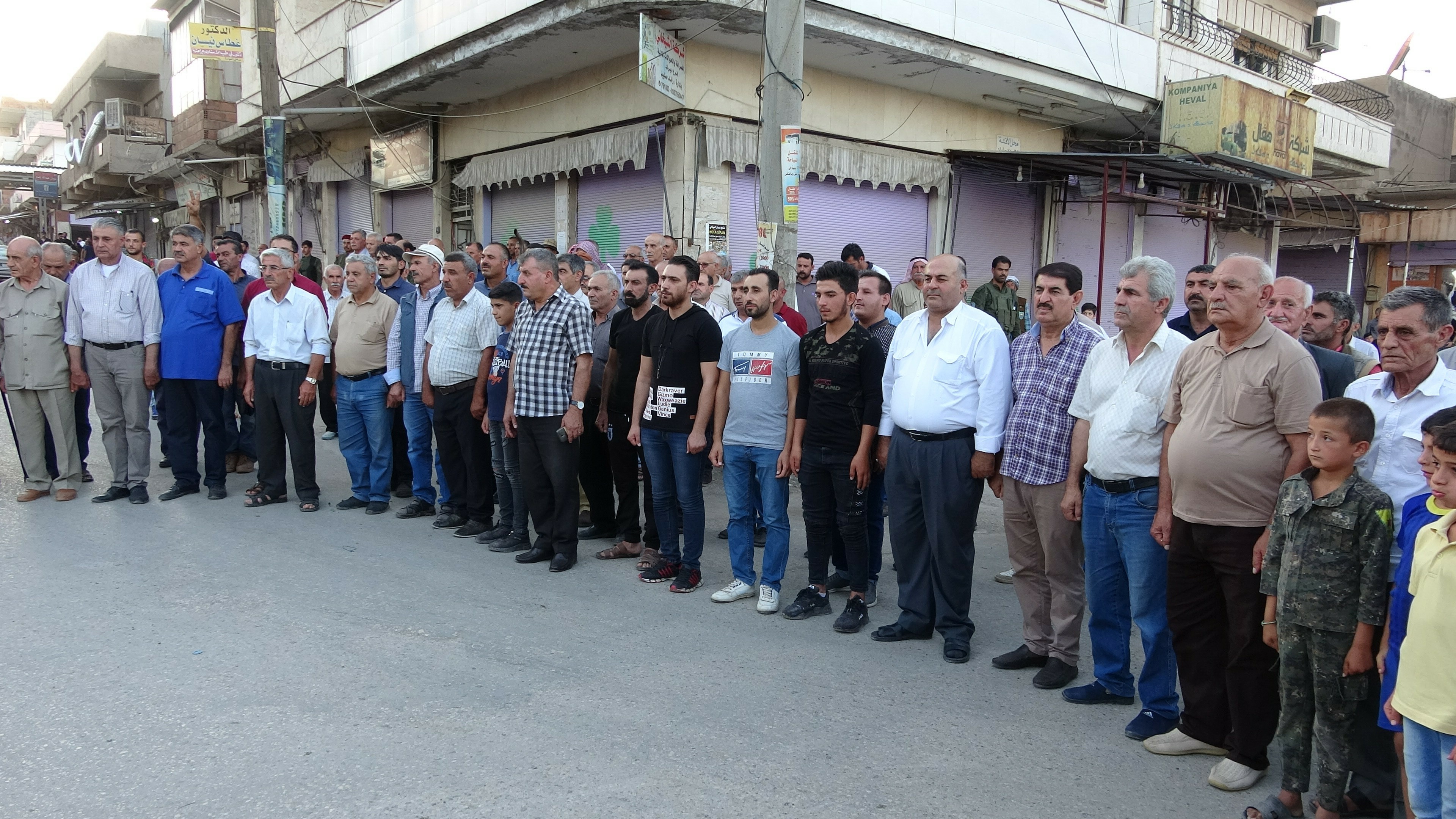 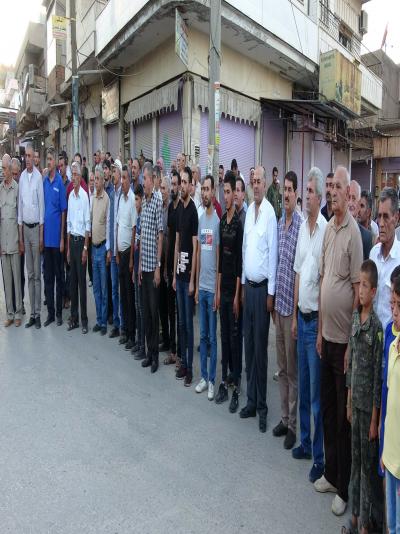 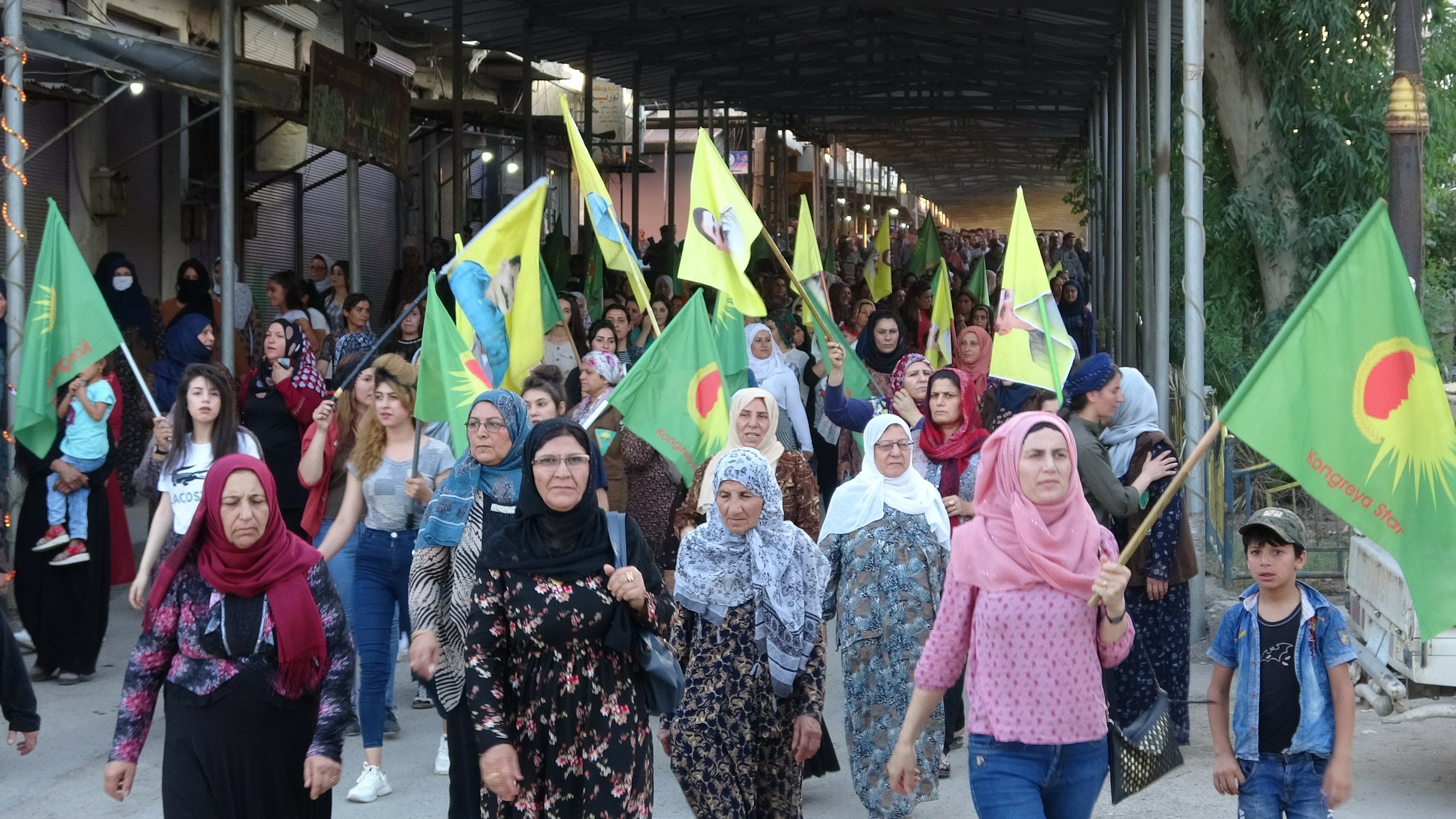 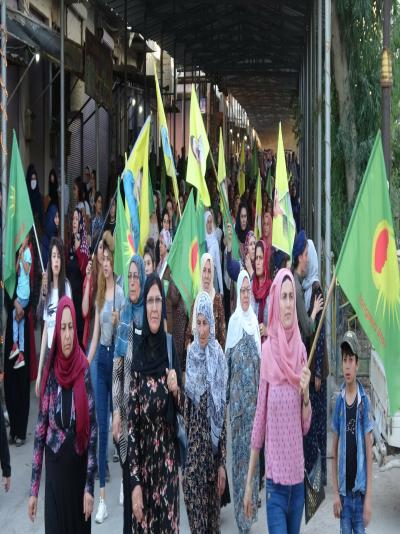 On Monday, the Turkish occupation army (Gendarmerie) shot a 16-year-old Afrin boy at the Tur...

Today, the Syrian Ministry of Health announced the registration of 45 new infections in the ...

With the aim of eliminating the remnants of ISIS cells in the countryside of Deir ez-Zor, wh...
Old Website