The festival was attended by dozens of people from al-Farat village and the surrounding villages, the primary school students, in addition to representatives of the Civil Democratic Administration in Manbij city and its countryside.

The festival started with a minute of silence, followed by launching a number of white pigeons symbolizing peace, and then several speeches were delivered, including a speech in the name of the Civil Administration delivered by the representative in the Legislative Council Jumah Haider who thanked the Education Committee and all teachers, and described them as the builders of civilization and human.

Haider commemorated all the martyrs who were martyred in order to deliver the message of peace and that their people live safely under the fraternity of the peoples.

After that, a speech was given on behalf of the administration of al-Farat school, delivered by the manager of the school Abdel Rahman Jassem who valued the parents’ trust in teachers and gave importance to education. He also wished that students would develop to advanced stages of science and education.

At the end of the festival, the Education Committee presented thanking cards to the Internal Security Forces and the Jinology Center, in addition to honoring the students participated in the performances presented within the festival. 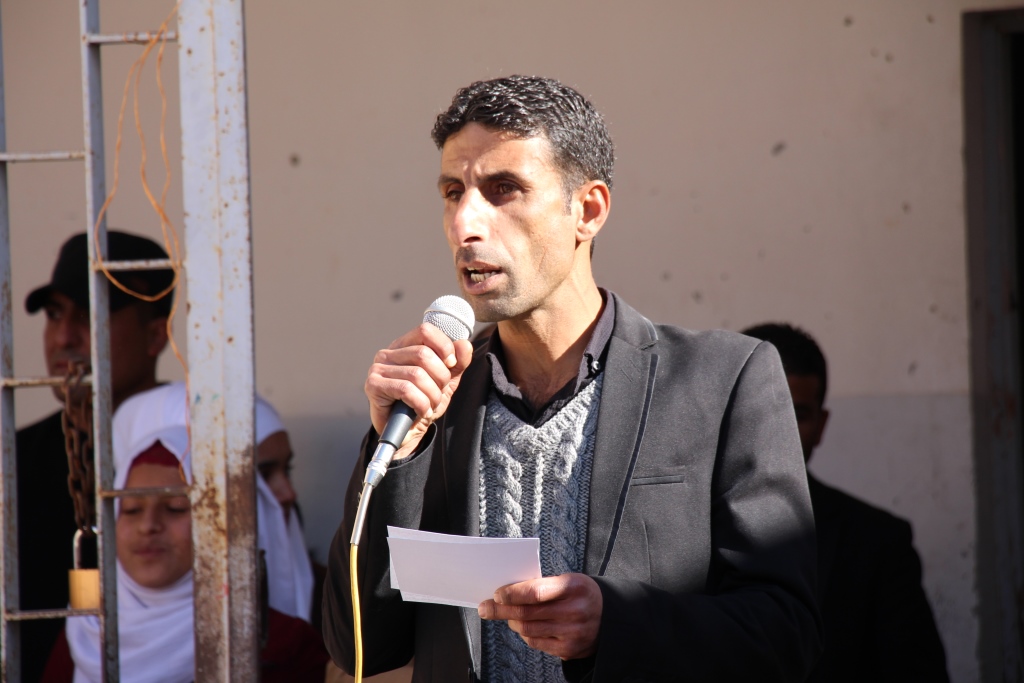 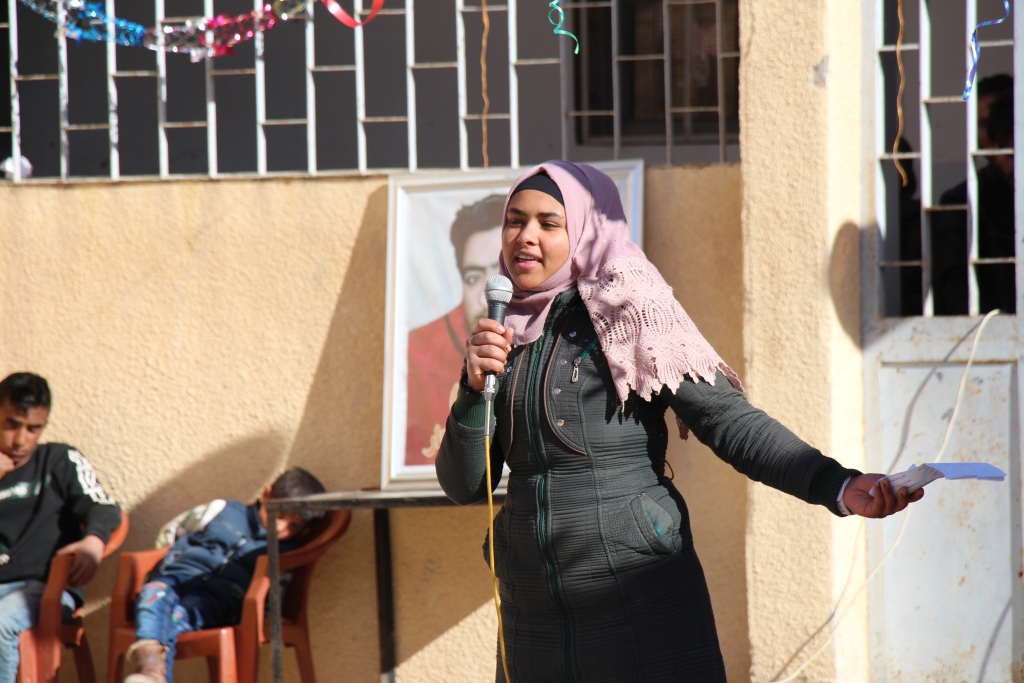 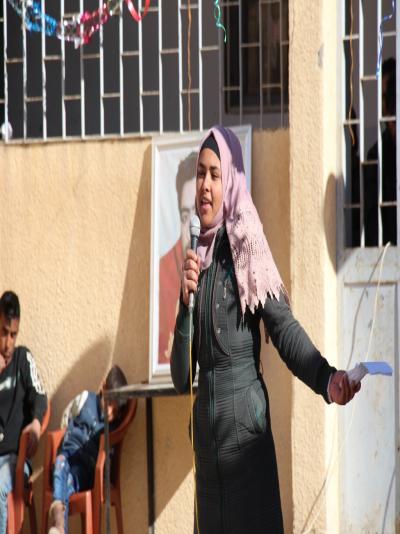 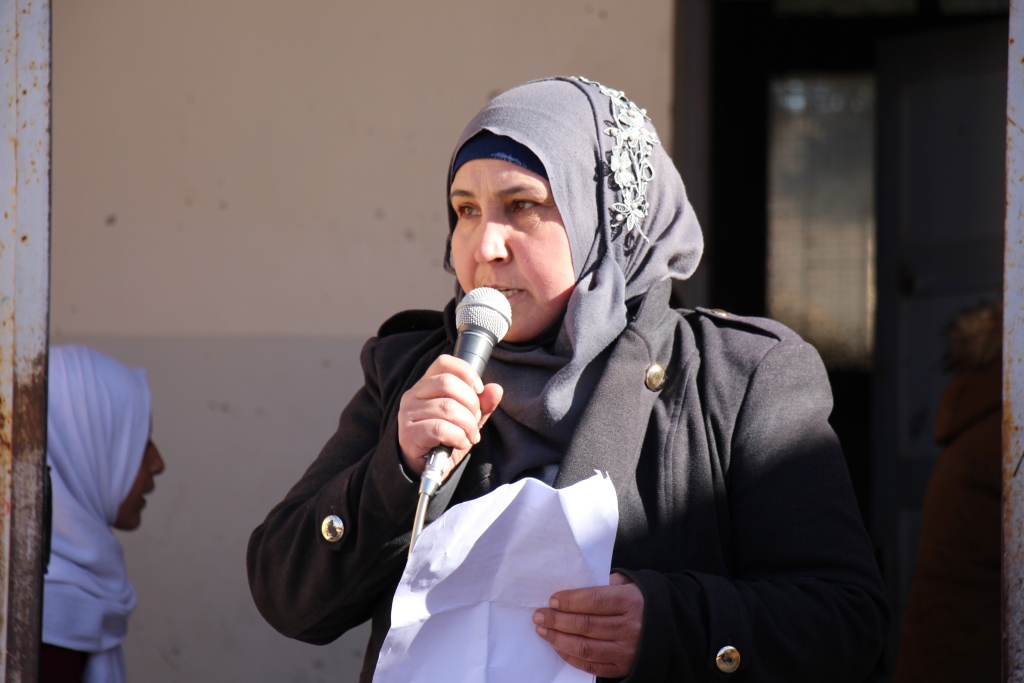 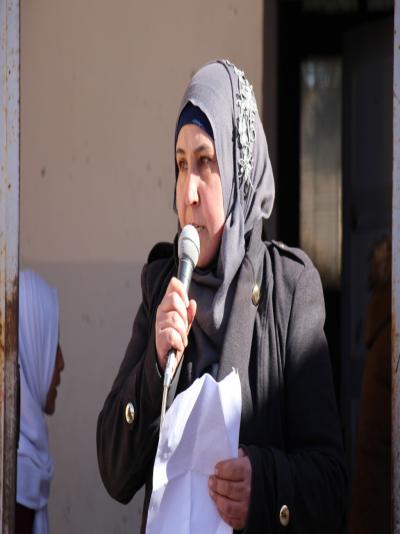 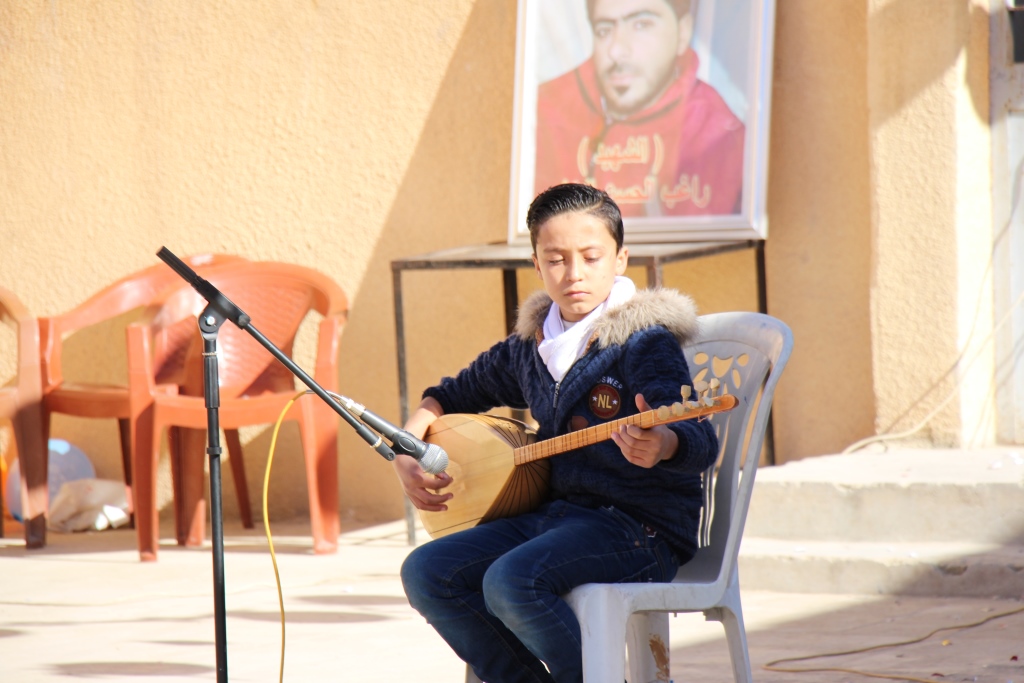 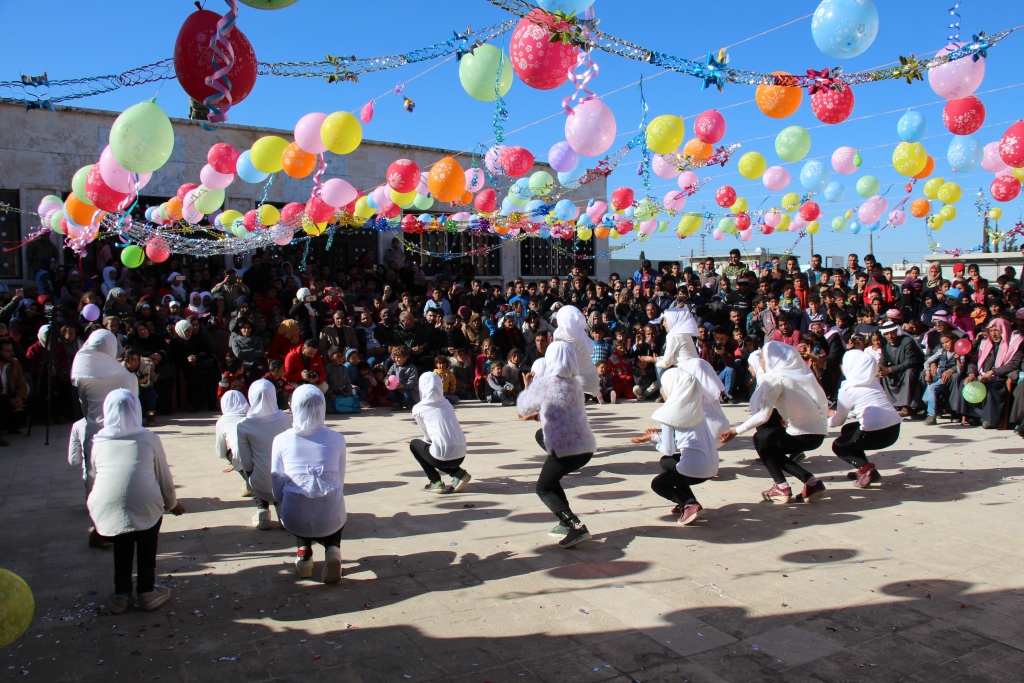 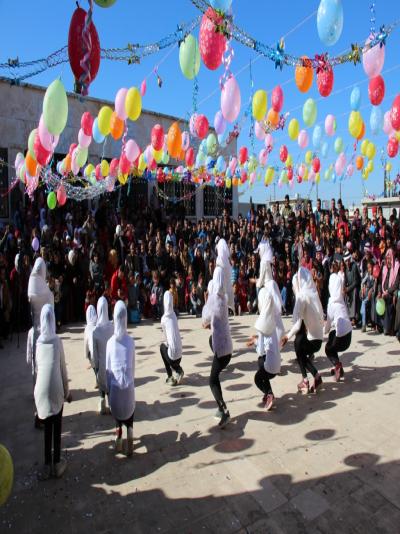 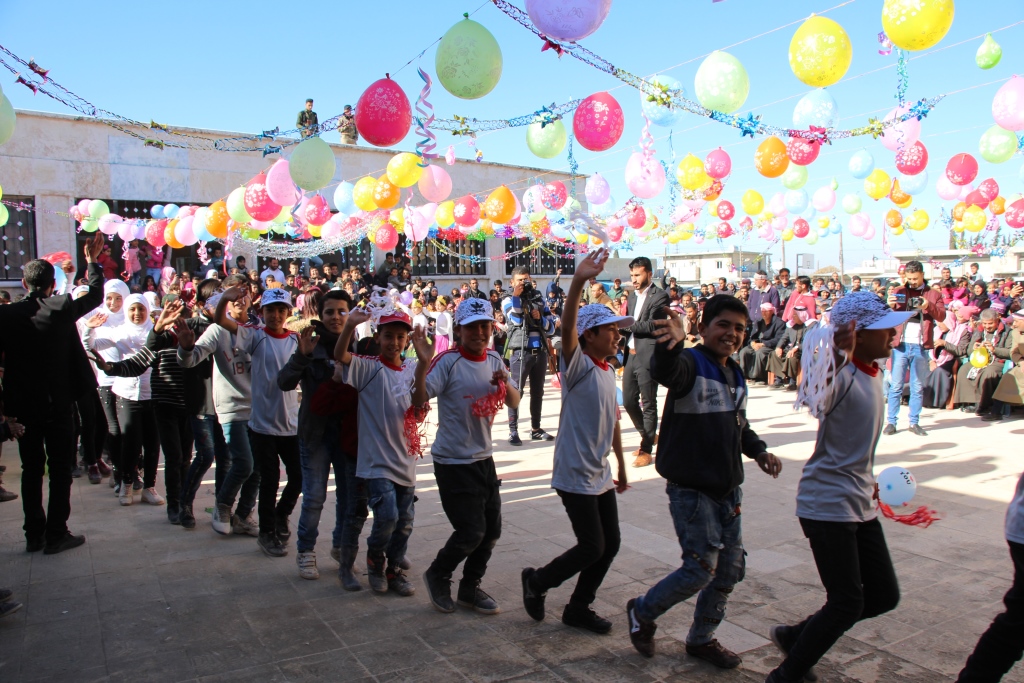 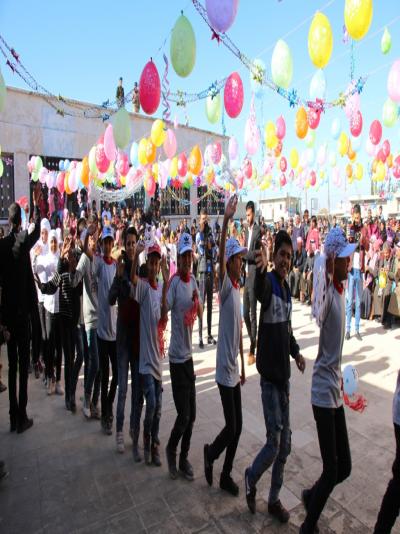 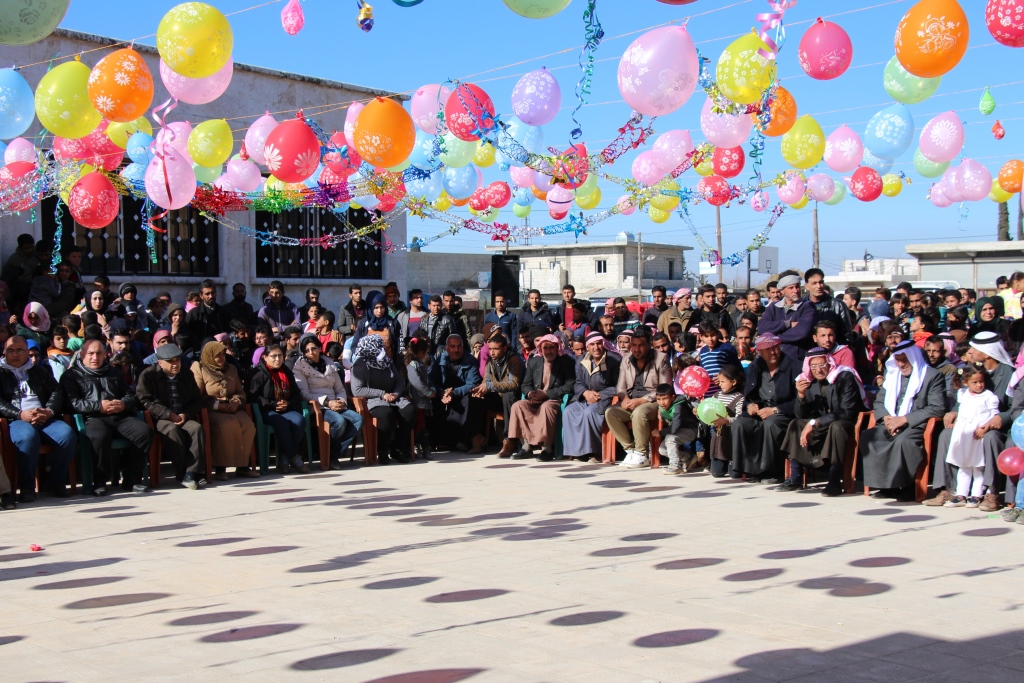 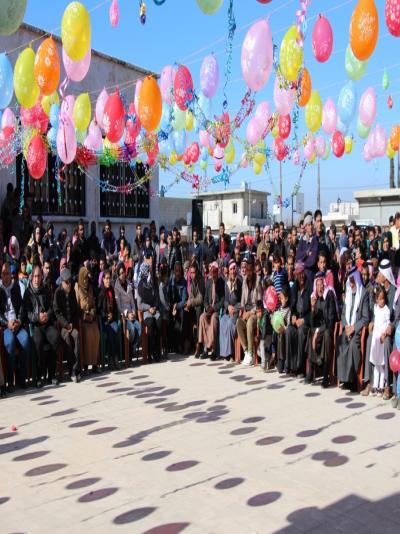 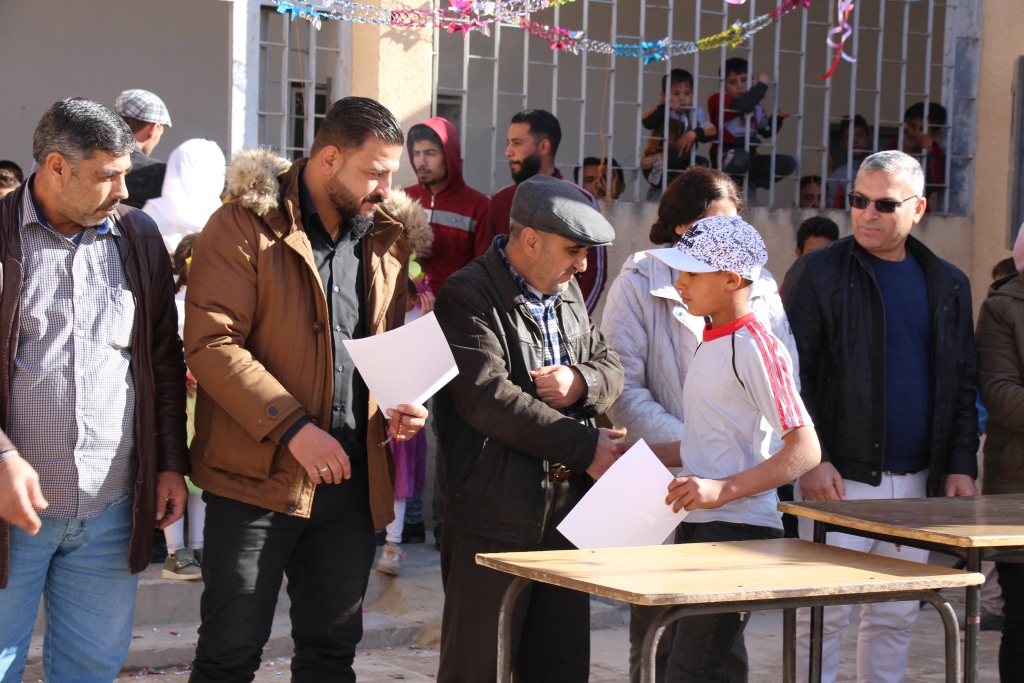 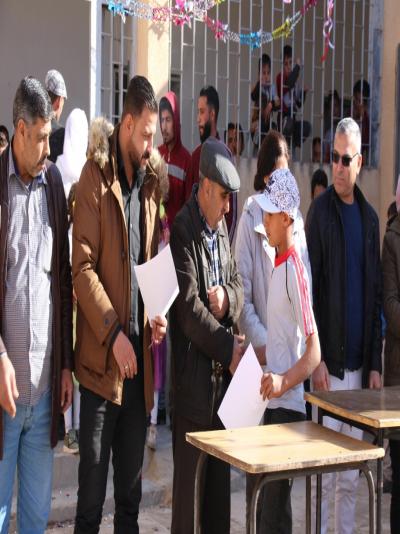 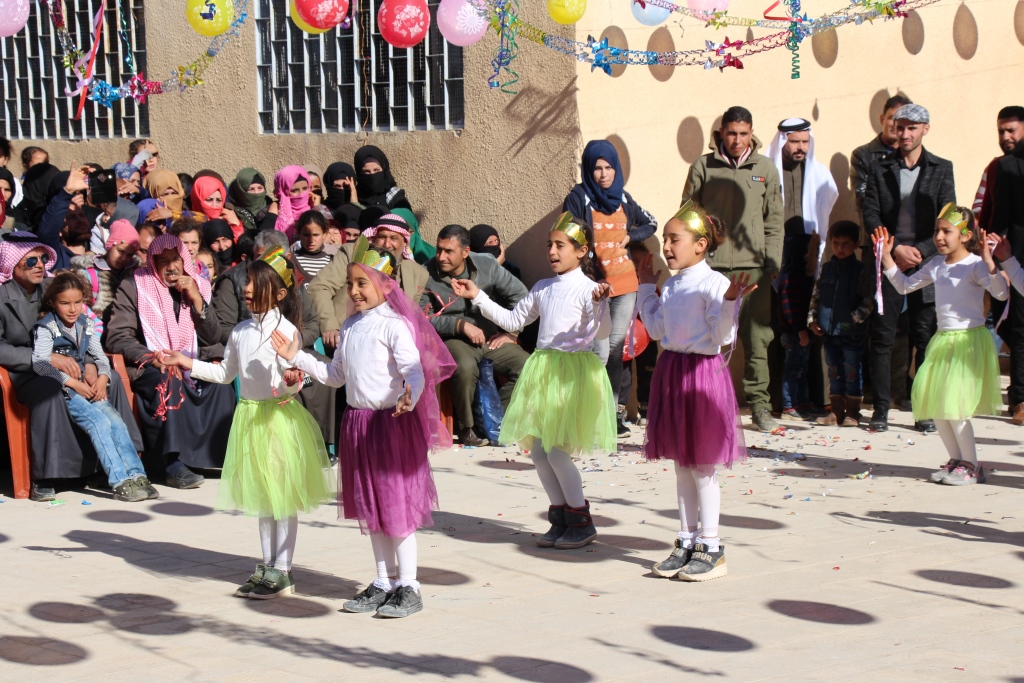 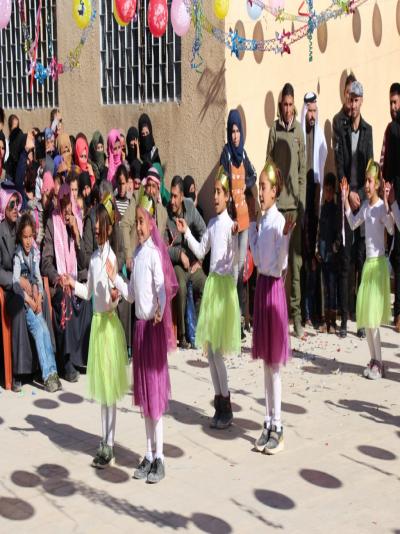 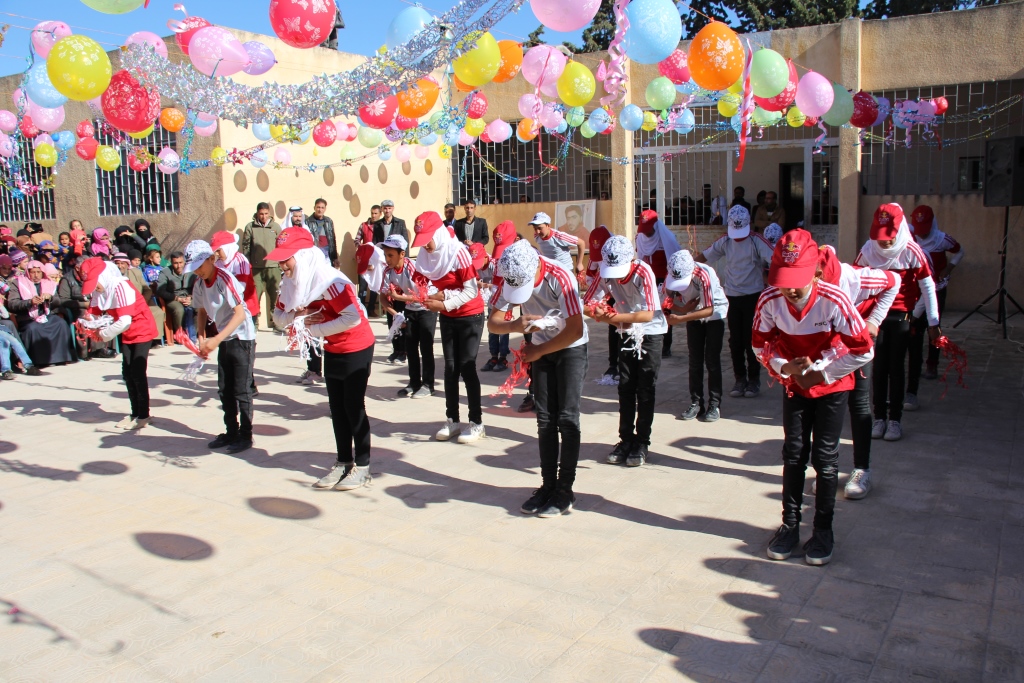 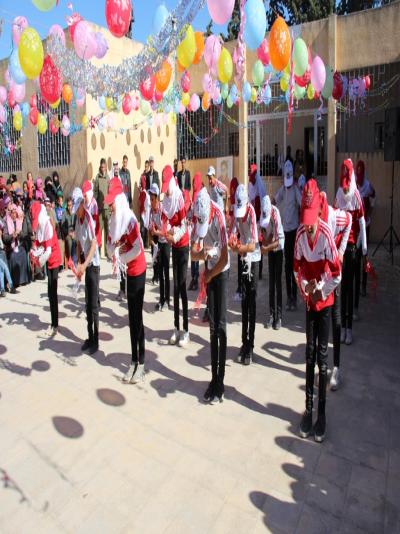 Kurdish poet Daham Hesen, 75, passed away today morning at the city of Qamishlo by a stroke....

Afrin sculptors who participated in the exhibition of fine arts in al-Shahba canton said tha...

​​​​​​​Violations against antiquities are crimes, perpetrators must be held accountable

Lawyer Esmat Ibrahim said that the Turkish occupation and its mercenaries' violations in the...
Old Website